The NBA logo is one of the most identifiable images in sports, but there’s been a recent movement to change it. A growing, vocal crowd want the league’s silhouette of Jerry West replaced with Kobe Bryant in honor of the Lakers legend following the tragic 2020 helicopter accident which claimed his life.

West has never been officially acknowledged as the logo, but everyone knows it’s him — and he doesn’t want to be the logo. Despite all this actually making a change is far, far more difficult than people might imagine.

The history of the NBA logo

Created in 1969 by brand consultant Alan Siegel, the NBA logo has been a staple of the association for over 50 years. A year earlier Siegel had designed the logo for Major League Baseball, and pulled from the same design in making the NBA’s. In trying to determine what figure should be in the image he found inspiration in a photo of Jerry West playing, and made West the prototype for the logo. Then commissioner Walter Kennedy loved it, despite not knowing it was West who the image was modeled after, and West himself was never asked on whether he was okay with the league using his likeness.

Siegel never hid his inspiration, but the league wasn’t happy with the idea that everyone learned it was West. In a 2017 interview with The Undefeated, Siegel explained how he met with David Stern years after creating the logo. Stern wouldn’t acknowledge it was West. Siegel postulated that either the NBA didn’t want to admit it was based on a player, or they were concerned West would want royalties, learning he was the logo. This wasn’t the case, however.

West has had a complicated relationship with being the logo.

One would think that being a player who would eventually become the NBA logo would be the highest honor a player could have, but West has been lukewarm on the idea ever since it came into the collective sports consciousness. Jonathan Coleman, writer of West’s biography said of the logo:

“The logo, this is not something he was at all seeking. It was Walter Kennedy’s idea. Walter felt it was important to have a brand for the league,” said Coleman. “Jerry’s proud to be the logo, but it’s also embarrassing to him, in equal measure.”

That pride West originally had morphed into disdain when the logo took over his basketball legacy. The executive began to resent that to most people it was no longer that the logo was him, but that he was the logo was the logo. People meeting West would refer to him as “The Logo.” It quickly became his nickname, and he hated it.

Eventually West’s frustration at being the logo boiled over, and he told ESPN he was embarrassed by it all, and wanted the NBA to change the logo. West suggested that perhaps Kareem Abdul Jabbar’s legendary sky hook, Michael Jordan’s iconic Jump Man, or LeBron James’ breakaway dunk would all be better suited for the logo than he is. That was four years ago, and there’s been little willingness by the NBA to budge.

It’s understandable. The amount of work, and funds it would require to completely re-brand the league’s logo isn’t worth it to the NBA for the benefit of only making West happier. Discussion of changing the logo died down, until tragedy thrust it back into the forefront.

The push to make Kobe Bryant the logo.

In the wake of Bryant’s tragic death in January of 2020, people began thinking of ways the league could honor one of its all-time greats. Making Bryant the logo was first floated by a few people on Twitter, and the idea bounced around for a while — but didn’t gain a lot of traction. Vanessa Bryant was supportive of making her late husband the logo, and Kyrie Irving posted an image to Instagram renewing the conversation.

“BLACK KINGS BUILT THE LEAGUE,” Irving said in his post, which is an incredibly accurate and cohesive argument for changing the logo to a black player, rather than continuing to use Jerry West. Making Bryant the logo would satisfy several goals: Jerry West would get his wish of no longer being the logo, the league would have an indelible way of honoring Bryant’s on-court legacy, and the league would better represent its player base, which is primarily people of color, rather than continuing to use a white player as the logo.

But, Bryant as the logo will never, ever happen.

Irving can push, Vanessa Bryant can want to make it happen — but there is no way this actually gets adopted by the NBA. There is no doubt than Bryant’s on-court legacy is worthy of elevation to the level of being the logo for the entire association, but people can’t pick and choose what they want to include in the legacy of Bryant as a figure, especially when it comes to branding an entire sports league.

There remains credible rape allegations against Bryant. Criminally accused, but dismissed after the alleged victim decided not to testify following months of demonization in the media, and a firestorm of fan harassment that attacked her — all because she levied allegations against a famous basketball player.

In a court of law Bryant was was innocent because the alleged victim refused to testify. However, facts remain: The woman was choked, he blood was found on Bryant’s shirt, and when she filed civil charges against Bryant, he settled privately out of court. None of this confirms beyond a shadow of a doubt that Bryant is guilty, but it also precludes him from becoming the logo. It’s simply not appropriate to make Bryant the face of the league, regardless of how legendary his performance on the court.

What should the NBA do?

There’s a should and a will element to this. It’s likely the league will simply adhere to the status quo, not change the logo, and wait for this most recent discussion to die out. However, there are so many reasons why the logo should make a change in order to adapt to the current social climate, and honor West’s wishes.

Jerry West doesn’t want to be the logo, there are reasons he shouldn’t be the logo, and there are plenty of worthy replacements. Making the logo Kareem Abdul Jabbar would elevate an athlete who has been instrumental to the league’s success, continues to be a voice for player and human rights, and has the resume on the court to back it up.

As for making Bryant the logo, it’s just not right. There are other ways to honor his playing memory without representing him on the NBA logo. 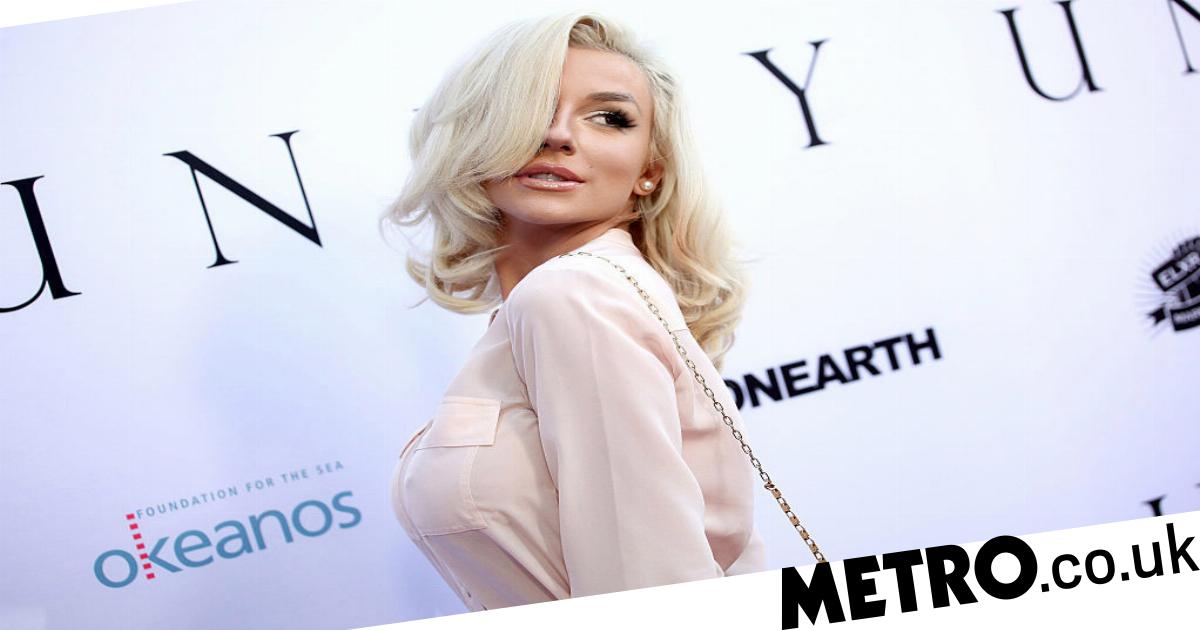 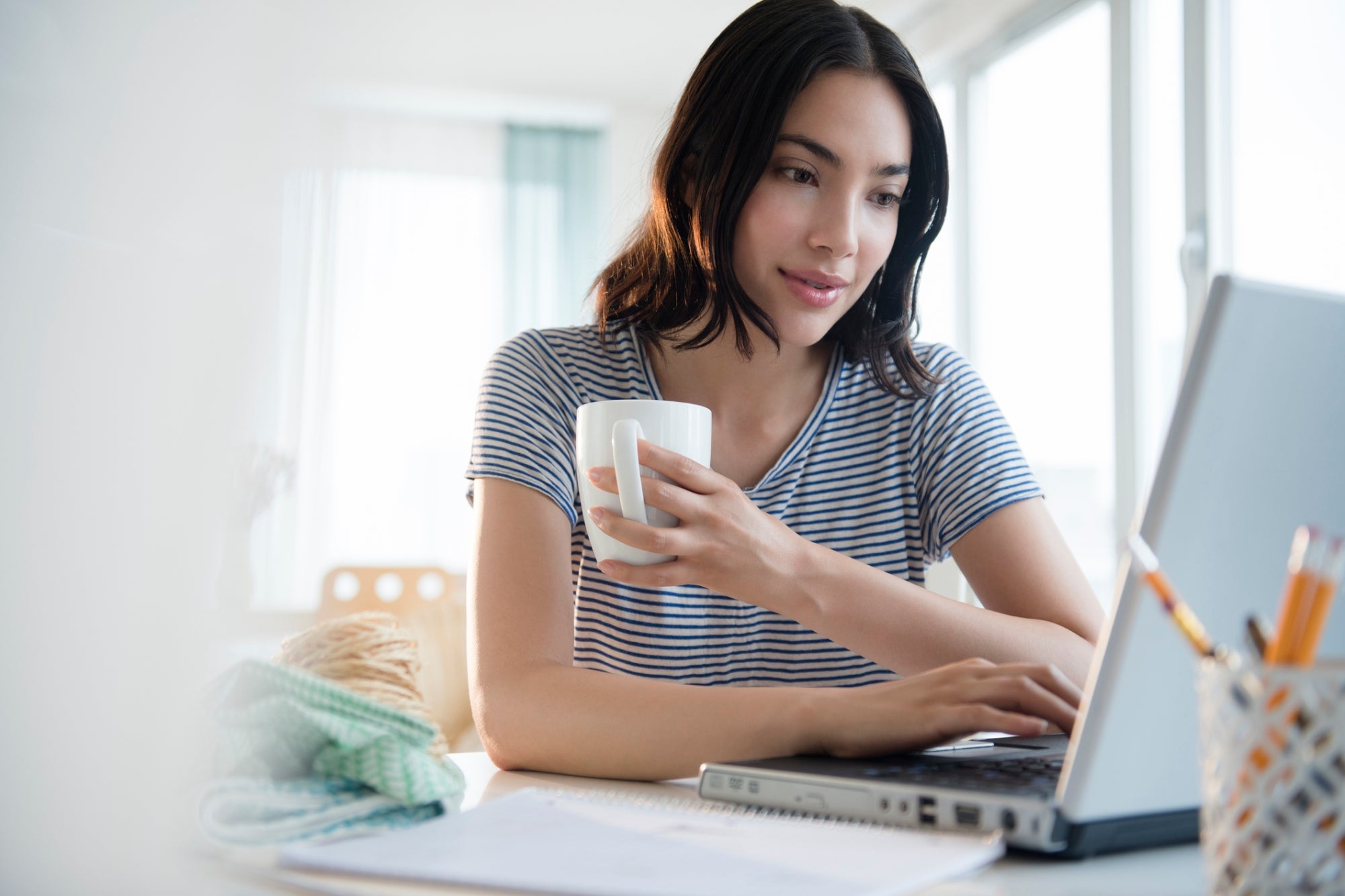 4 Simple, Research-Backed Ways to Increase Your Productivity
2 mins ago 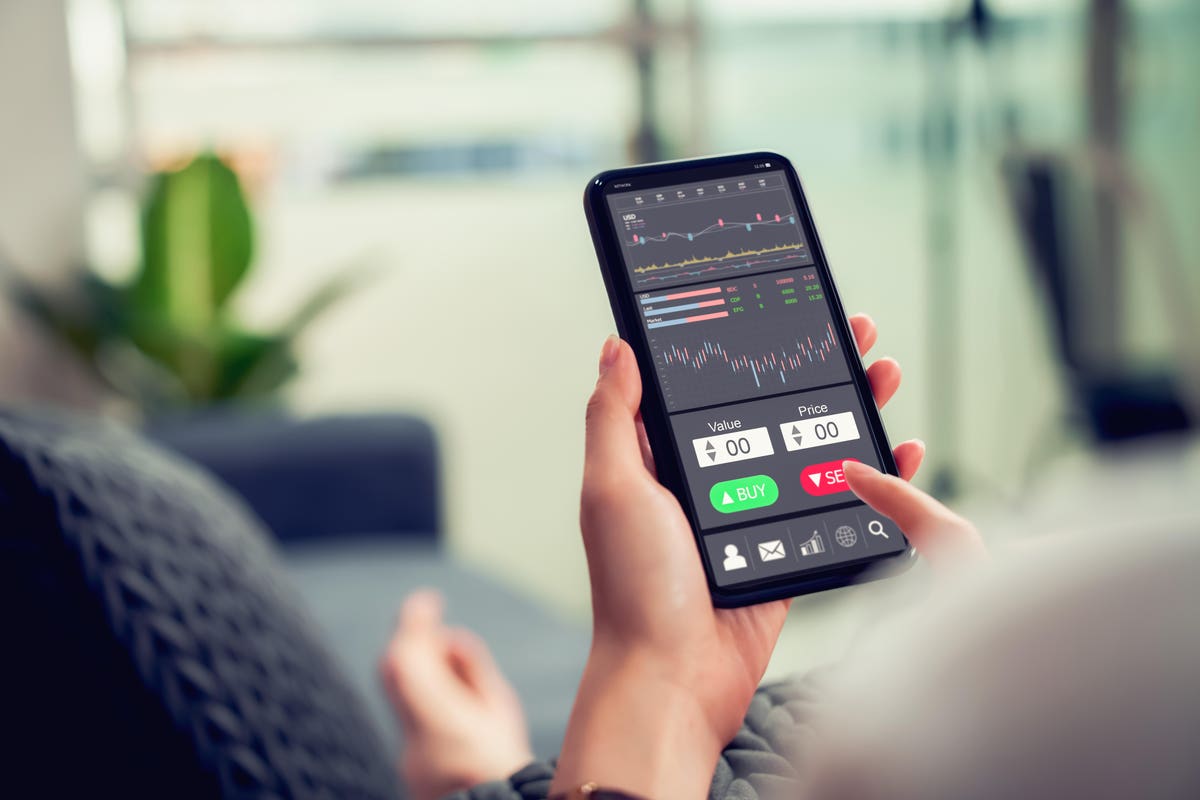 Top Stocks To Short Today Amid Excitement For Earnings Season 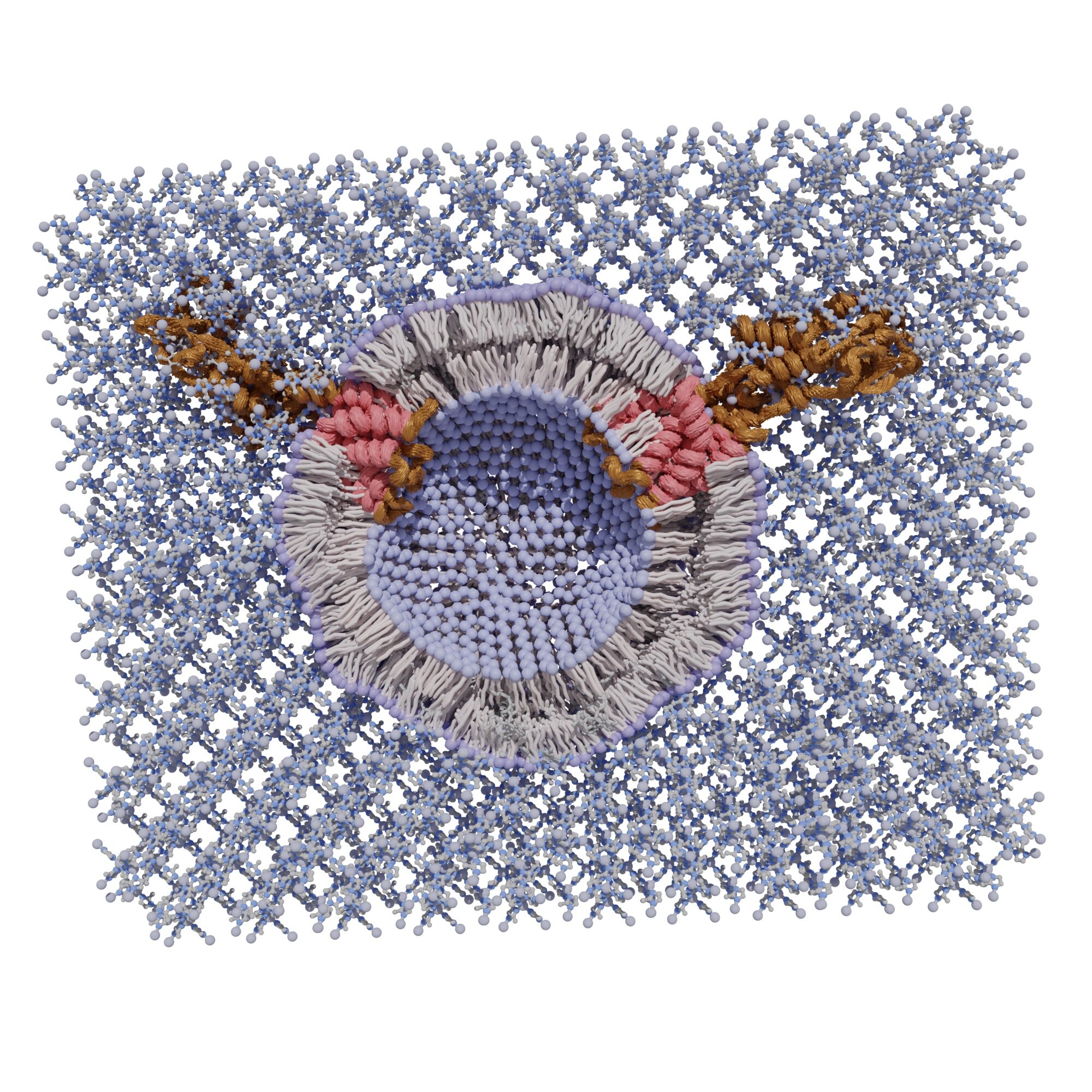