Take one look at the Tim Tebow Jaguars props released Monday at DraftKings Sportsbook, and you’ll quickly see what chances oddsmakers put on the former NFL quarterback to make the team as a converted tight end.

Tebow will reportedly sign with Jacksonville and join his former college head coach Urban Meyer, now at the helm for the Jaguars. The contract will likely be just a one-year deal with no guaranteed money, essentially amounting to a glorified training camp invite and tryout.

DraftKings Sportsbook opened some Tim Tebow specials that are available in each of the states in which it operates, except New Hampshire.

The operator set the over/under on 2021 receiving yards for Tebow at 12.5 yards, the equivalent of one or two catches during the regular season.

Tebow last made an NFL roster in 2012 with the New York Jets, playing in 12 games and starting in two. He had 32 rushing attempts for 102 yards. He was targeted once but did not record a reception, perhaps another reason why the Tim Tebow props are so low.

Before that, he started 14 games at quarterback for the Denver Broncos in 2010 and 2011, beating the Pittsburgh Steelers in overtime in a playoff game. He had 17 passing touchdowns to nine interceptions but never completed more than 50 percent of his passes in a season.

Most recently, Tebow played minor league baseball in the New York Mets system while also serving as a college football analyst for ESPN. Tebow will turn 34 years old in August.

The Jaguars may be longshots to win the Super Bowl, but first-overall pick Trevor Lawrence is breathing life into their win totals. After winning just one game in 2020, the over/under on Jags wins in 2021 is 6.5 ().

For more Jaguars futures, check out our Jaguars Betting Guide. 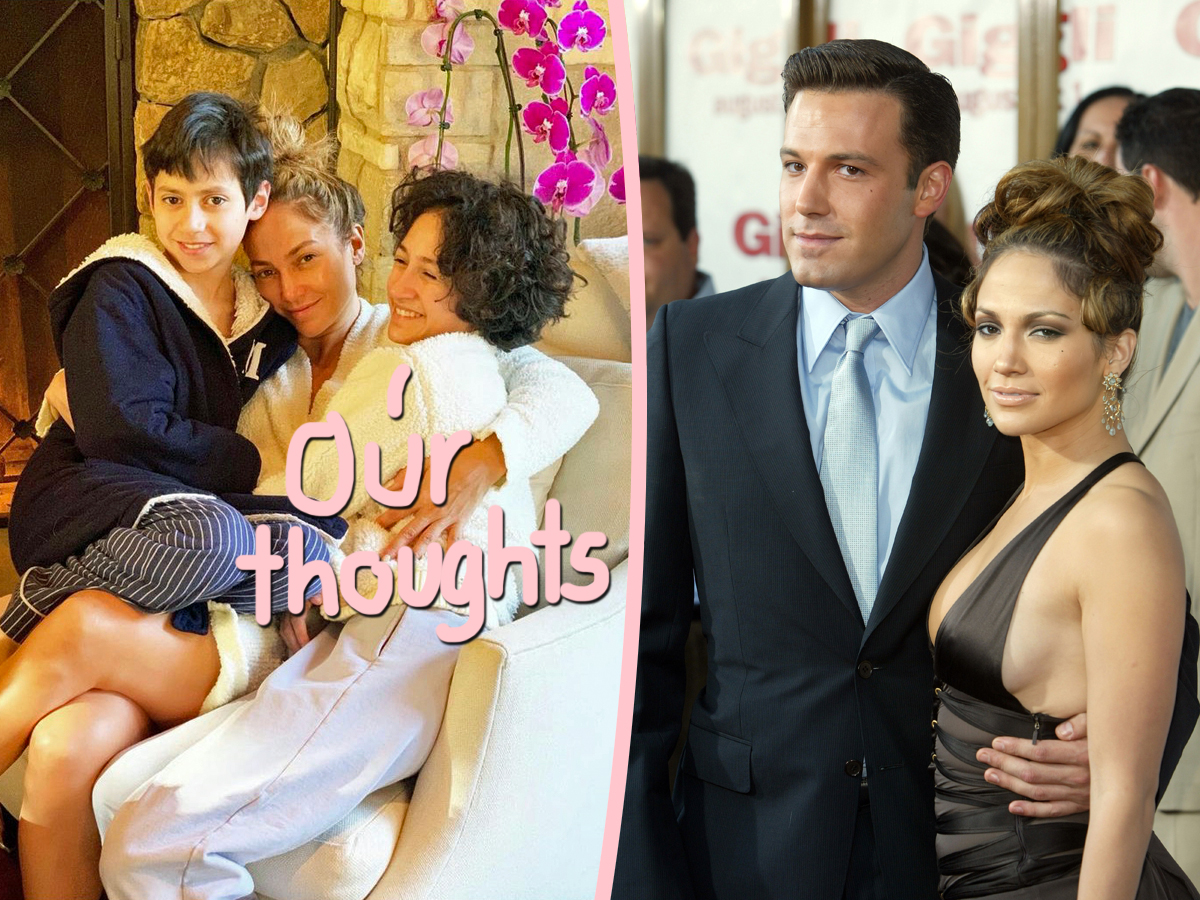 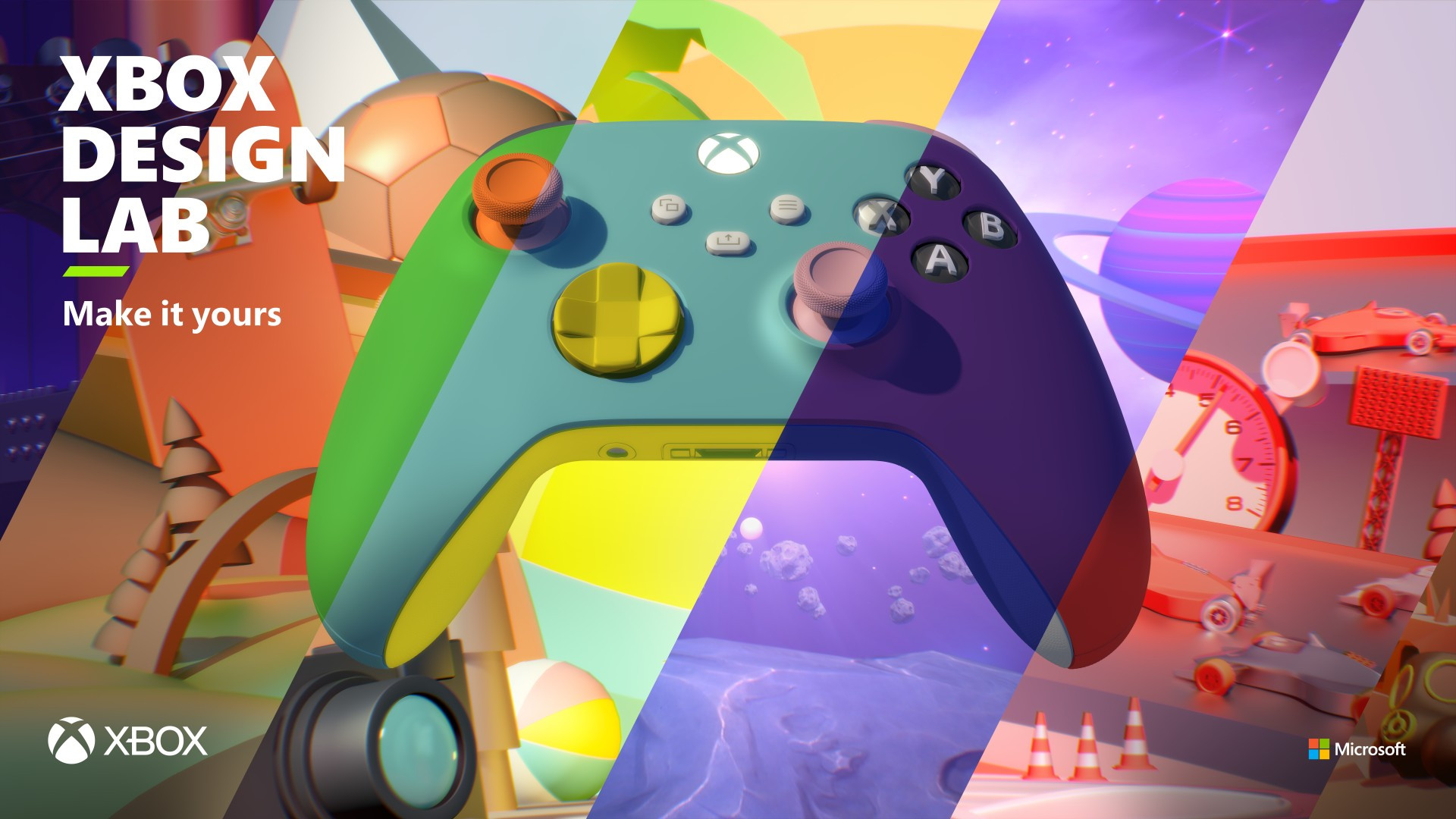 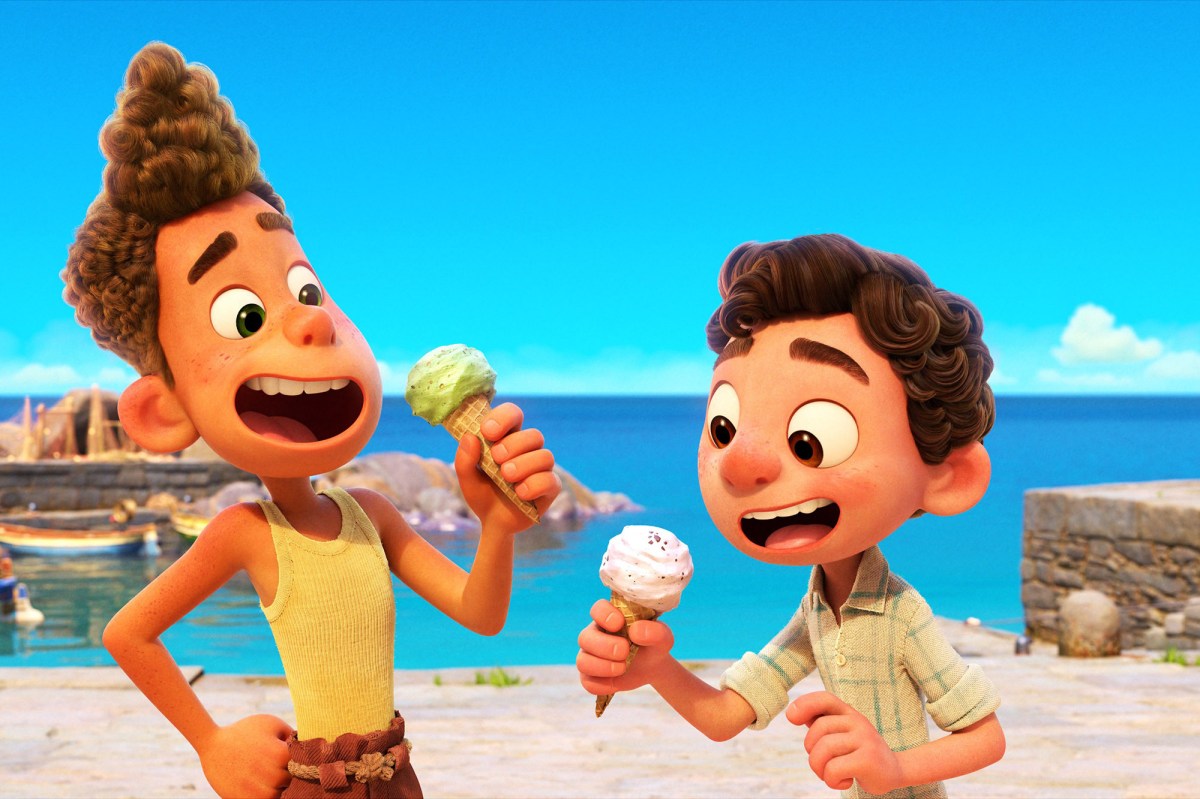 ‘Luca’ review: Pixar makes a movie for kids instead of sad-sack adults
10 mins ago

‘Luca’ review: Pixar makes a movie for kids instead of sad-sack adults