A federal judge dismissed a Title IX lawsuit that a suspended Michigan State football player filed against the university after he declined to use his name in court proceedings.

Judge Hala Y. Jarbou in the U.S. District Court in the Western District of Michigan wrote in an Oct. 14 order that the football player had to file an amended complaint with his full name by Thursday (Oct. 21) if he wanted to proceed with the lawsuit. He didn’t, so she dismissed the suit Friday.

The football player, referred to as John Doe in the lawsuit filed Oct. 8, alleged that he was unfairly suspended from the team while the university investigated sexual misconduct allegations against him. The original lawsuit states that a woman reported that the plaintiff, a sophomore scholarship football player, and another Michigan State football player sexually assaulted her in the other player’s room on Jan. 31. The plaintiff said the encounter was consensual, according to the complaint.

The football player’s attorney had requested more time to file, saying the player planned to file an amended complaint “with additional facts and possibly additional defendants and claims” after Michigan State’s Title IX hearing scheduled for Nov. 10. The judge denied that request, writing that the “Plaintiff’s anonymous motion for an extension of time does not address the Court’s concerns regarding the need for open judicial proceedings. If and when Plaintiff is prepared to proceed under his own name, he can do so by filing a new complaint.”

An entry in Michigan State University’s daily crime log notes a reported sexual assault at a residence hall on Jan. 30, 2021. The Ingham County district attorney’s office indicated in a response to an open records request Friday that it decided on Monday not to file criminal charges in the case, which it had received in April.

When reached Friday, the player’s attorney, Tessa Muir, said her client plans to refile but declined to say when that would be or whether he would use his name. 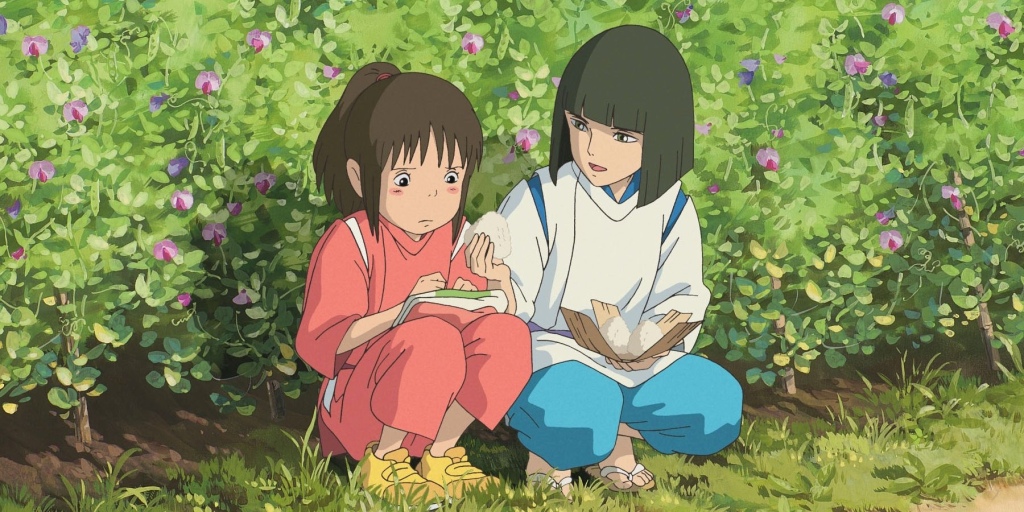 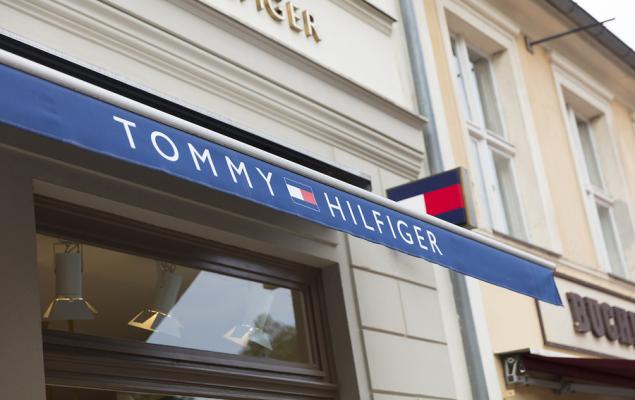 Should You Buy G-III Apparel Group (GIII) Ahead of Earnings?
1 min ago 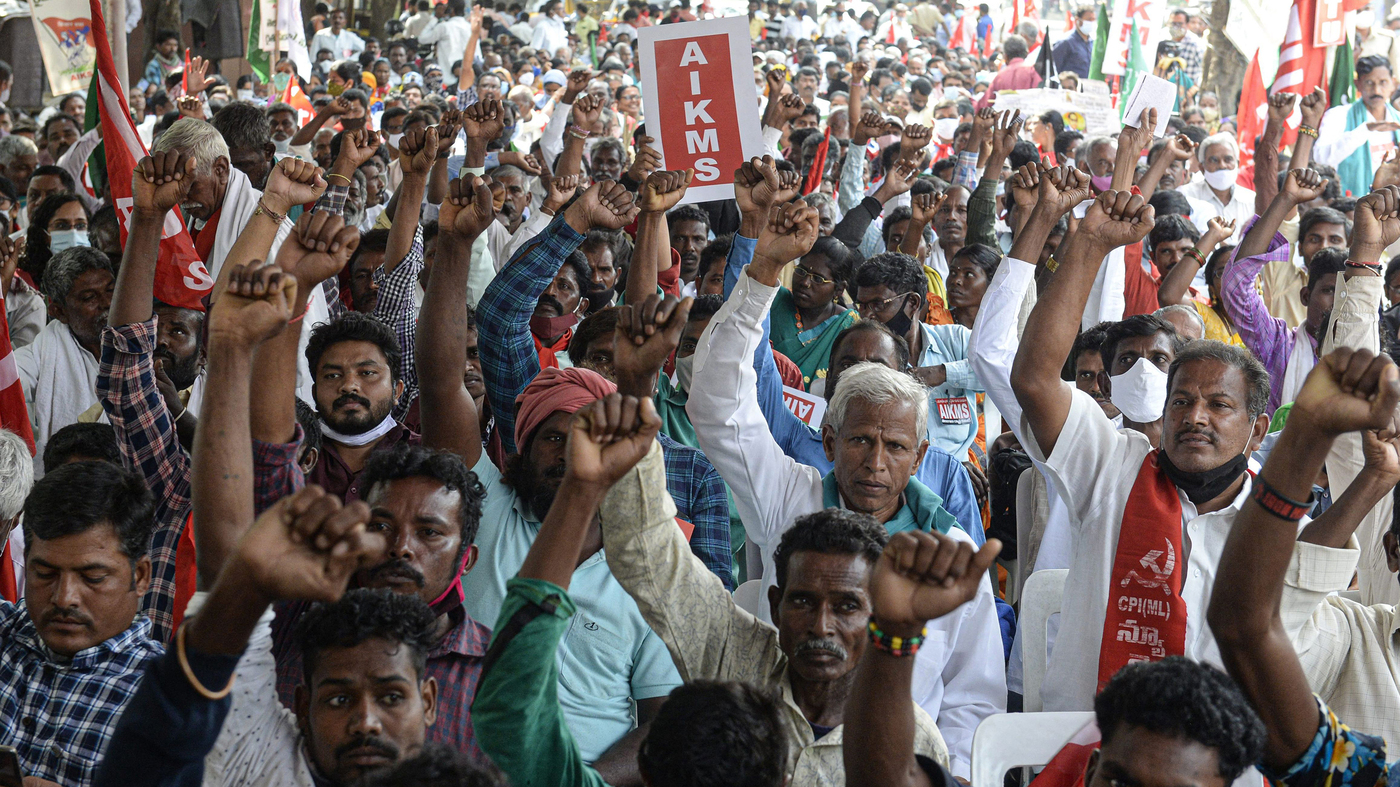 India’s farmers faced down a popular prime minister and won. What will they do now?
4 mins ago