A quarterback, Johnny Unitas said, doesn’t “become a real quarterback until you can tell the coach to go to hell.” Some quarterbacks, I suppose, can do that just with their play.

Tom Brady will visit Bill Belichick on Sunday in the most intriguing October game in NFL history. If you’d like to argue this point, I’d like you to find another game when the best quarterback of all time left the best coach of all time after two decades together, reinvented himself to show that he was far more capable than his previous team’s offense allowed him to be the prior year, won the Super Bowl with his new squad against the best young quarterback in football, and then returned to face his old team a year later. By the way, the coach is the best defensive mind in football history and gets to game-plan against his old quarterback for the first time. You can argue there have been more important games this early in the season, more talent-stacked games, but not more interesting games. This is big. This is buy-the-rights-to-Adele-for-the-commercial big.

Upon Brady’s departure in March 2020, there seemed to be some settled facts: He and Belichick were the greatest partnership in the history of the league and in the running for that title among all sports. Brady was the best quarterback of all time and Belichick was the best coach. Nothing could change how we feel about the Patriots dynasty.

All of this remains true. All of it. Except for that last part. Brady is rewriting his story in a way I did not feel was possible. There was a ludicrously narrow path that Brady needed to find to change anything about how we should feel about the Patriots dynasty. Brady is following that path it so far. He is changing the conversation, heading back to the past, and making little tweaks to things we thought we knew. Think Terminator 2, except the battle in the past is not over the fate of humanity, but over who is more responsible for beating the Jets at the Meadowlands in 2004. Let me reiterate that Belichick is not just the best coach of all time, he might be the best football mind ever. But if you are not changing your mind on some things based on what’s happened in the past 12 months, you are likely not paying attention. Most of those things revolve around the offense Brady played in during the final years of his New England career. The Patriots did many amazing things in Brady’s two-decade tenure. Offering him a solid supporting cast in 2020 was not one of them.

It is not simply Brady’s success in Tampa that is so surprising—it is how he is doing it. At age 44, he is throwing the deep passes of a 25-year-old and doing so almost flawlessly. According to Pro Football Focus, the first year for a quarterback in Bruce Arians’s offense is supposed to be a mistake-filled nightmare while they learn to deal with the aggressive downfield nature of the offense: Andrew Luck and Carson Palmer both had 40 turnover-worthy plays in their first year with Arians. Brady had 12. Brady used his ability to make quick decisions and married it with talented wide receivers getting open downfield and destroying defenses. Brady led the NFL in deep-ball attempts and was second in yardage, and he was among the league’s best at throwing accurate passes when doing so. The Patriots did not have such options. In 2019, their top-rated receiver was James White, a running back, and Julian Edelman, who had 720 more yards than any other wide receiver on the team. In PFF’s estimation, the pass catchers Brady played with in New England weren’t significant deep threats and couldn’t beat man coverage. Brady is more effective with play-action now. Last season in Tampa, he added a remarkable yard and a half to his air yards per pass attempt and is making fewer mistakes while doing so.

Now, back to the breakup and the conversation around it. The most obvious analogy would be the Beatles. No matter what happened after their 1970 breakup, John Lennon and Paul McCartney would be considered the greatest duo in rock history. Right? Sure. But that’s true only because neither had a comparable second act when they, let’s say, stacked David Bowie’s career on top of their own. Then the conversation changes. And it’s changing in relation to how we remember Brady and Belichick.

I am about to spoil Tenet, somehow, but think of Brady as Robert Pattinson’s character in the movie: He’s working backward, changing the past on a mission in time while Belichick works forward. Who sent him here? Belichick did. The coach built something over 20 years, and now the entire concept of those events is changing far after they concluded. (While you’re here, I loved the suits and polo shirts in Tenet.)

OK, I’ve stopped spoiling Tenet, and we can move on. At the heart of the matter is how Brady feels about Belichick. In Seth Wickersham’s remarkable new book, It’s Better to Be Feared, he reports that Belichick wouldn’t meet with Brady in person when it was time for the quarterback to say his goodbyes, though the coach did tell him he’s the best player of all time over the phone. Belichick was asked this week whether he wanted Brady to return in 2020. There’s been a lack of clarity around this point. Tom Curran reported there was no “tangible effort” to keep Brady. The Bucs and Chargers made offers, Ian Rapoport reported, but because Brady never came to the Patriots asking for anything, they did not extend a new offer. The confusion rests in the fact that the Patriots were waiting for guidance from Brady and Brady was waiting for wooing by the Patriots—neither materialized.

“There were a lot of things there that … he looked at his options and made his decision. We weren’t as good an option as Tampa, so I mean, you’d have to ask him about all of that,” Belichick said on the radio this week, according to CBS 4 in Boston. “But that’s really … it wasn’t a question of not wanting him. That’s for sure.”

Let’s appreciate all that Belichick did for Brady before grave-dancing: Belichick built one of the best infrastructures for a quarterback in the league’s history. His method of ruthless roster management ensured the Patriots had some really good teams during Brady’s run. The Patriots managed the salary cap better than anyone, collected bargains, and mostly spent smartly in free agency. They traded a player the moment he became too expensive and usually found a better option.

This strategy did not always work, but it worked more often than not and through 19 years, that’s pretty good. The Patriots bottomed out on skill guys relatively early in the Brady-Belichick dynasty but then added Wes Welker and Randy Moss. When they needed to restock after that era, they drafted Rob Gronkowski and Aaron Hernandez to play a brand of two-tight-end football that helped change football for a few years. The defense, where Belichick did his most magnificent roster work, has ranked outside the top 10 in fewest points allowed just twice in the past 19 years, starting with the team’s 2003 season, and has ranked in the bottom half of the league only once, in 2005. Almost every other coach would have given Brady far less to work with on both sides of the ball and a handful of terrible coaches would have botched the whole era. Belichick is still the greatest football mind of all time.

From a purely football standpoint, Sunday’s matchup will be jarring: Belichick has long stymied star quarterbacks with a bespoke defense that takes away what they do well. He can disguise, scheme up pressure, or neutralize a quarterback’s skill players until he forgets he’s a star quarterback. Now Belichick gets to try that, for the first time in a game, against Brady, a player he presumably knows more about than any other in history, and a player who knows the Belichick defensive principles more than any other quarterback in history. Belichick gets to do the same thing to Rob Gronkowski, another longtime Patriots legend, who will also face his old coach’s defense for the first time.

It is a strange glimpse into an alternate history: What if Brady and Belichick never worked together? What if Belichick game-planned for him 20 times instead of once? The sample size here will be small: The only possible way these two play again, outside of a Super Bowl or by one of them switching teams, is in 2023 if their teams had the exact same finish in their division in 2022 (the NFL schedule rotation can get weird). This seems unlikely on a handful of fronts but so did, well, all of the circumstances that led us here.

So how much will Belichick attack Brady on the field? The Boston Herald’s Andrew Callahan had a nice piece on that topic this week. The crux of it was simple: shadow Bucs receiver Mike Evans with talented corner J.C. Jackson and stack the field with extra defensive backs to invite more runs. As Callahan noted, Patriots assistant coach Brian Belichick said this week that no one is better at recognizing defenses than Brady, which means the Patriots will not only be trying dozens of new things against him, but will likely have to invent some things he’s never seen before.

Unsurprisingly, winning on a big scale is the only path forward for Belichick if he wants to change the conversation again. He can do it—early returns from New England on rookie quarterback Mac Jones are encouraging and the team will at least be better than it was last season. Most people expected the Patriots to be better last season—I, for one, was very wrong on Cam Newton’s potential—and no one expected Brady to be able to take the Bucs to the Super Bowl immediately. Both performances were shocking. I thought both Brady and Belichick would be slightly worse off without each other. I was wrong. The conversation cannot reverse itself with a Patriots win on Sunday, but it can change a bit. Public trust in the Patriots is not at an all-time high.

From @CaesarsSports: 97% of tickets and 97% of dollars wagered on the Pats-Bucs spread are on Tampa Bay.

Football legacy is a funny thing. So much of it is based on luck or advocates who sing your praises well after you’re gone. I tend to think that football doesn’t appreciate its history nearly as much as other sports. That can be a good thing—other sports can get bogged down by their own nostalgia and never move forward—but one thing I know is that for as long as there’s football, there will be talk about Belichick and Brady, the partnership they had, everything they won together, and everything they changed together. And there will be mention of Tampa Bay. Against all odds, you can’t write the story of Brady without it. Hello from the other side, indeed. 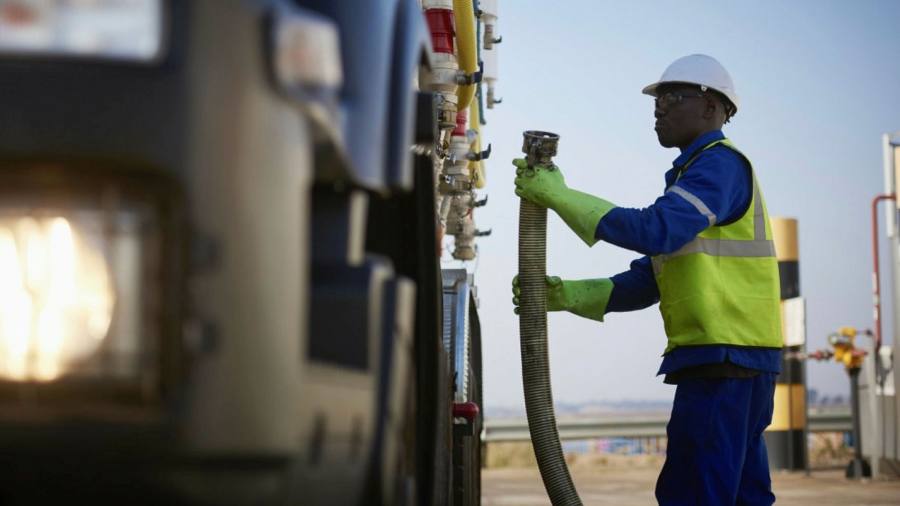 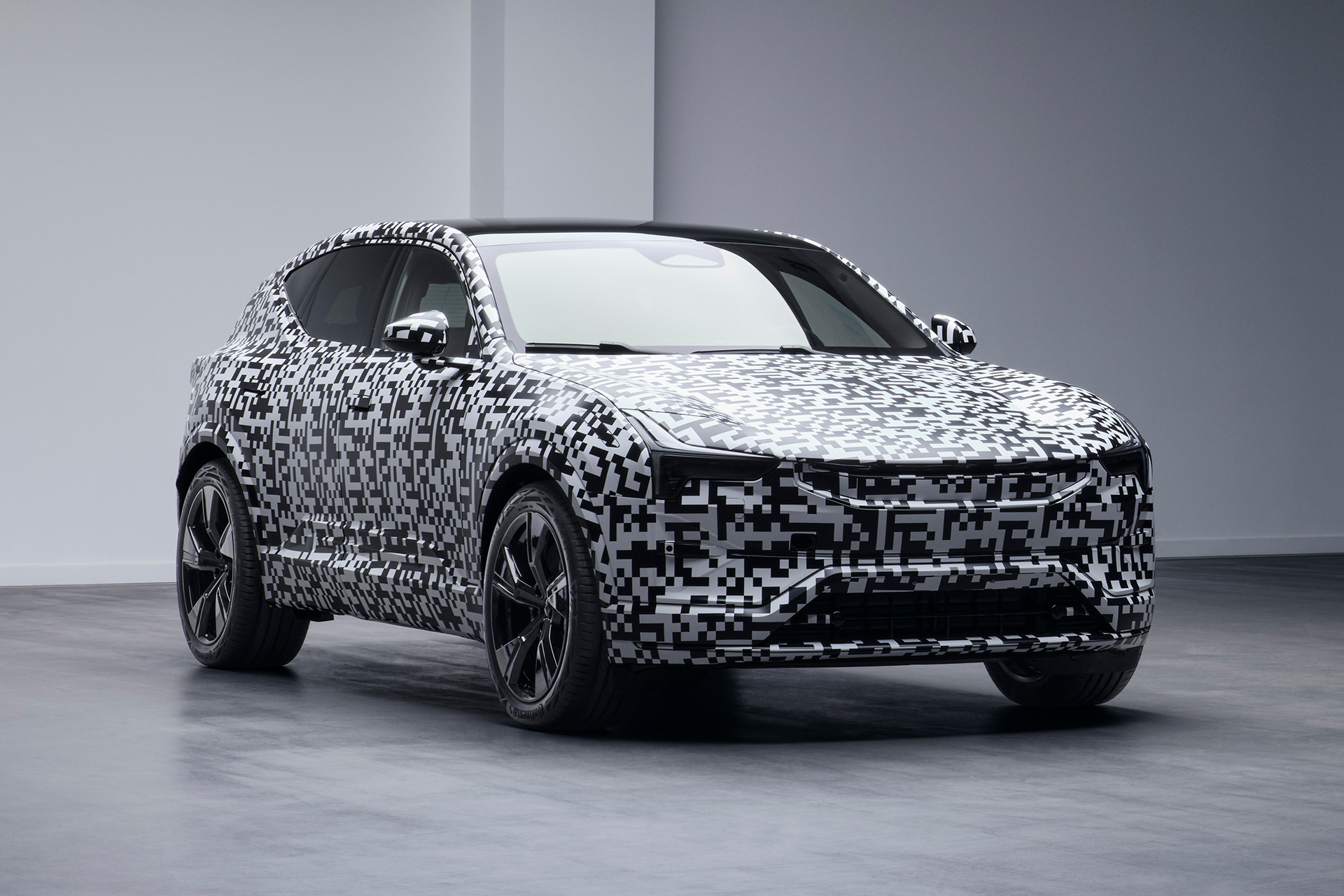 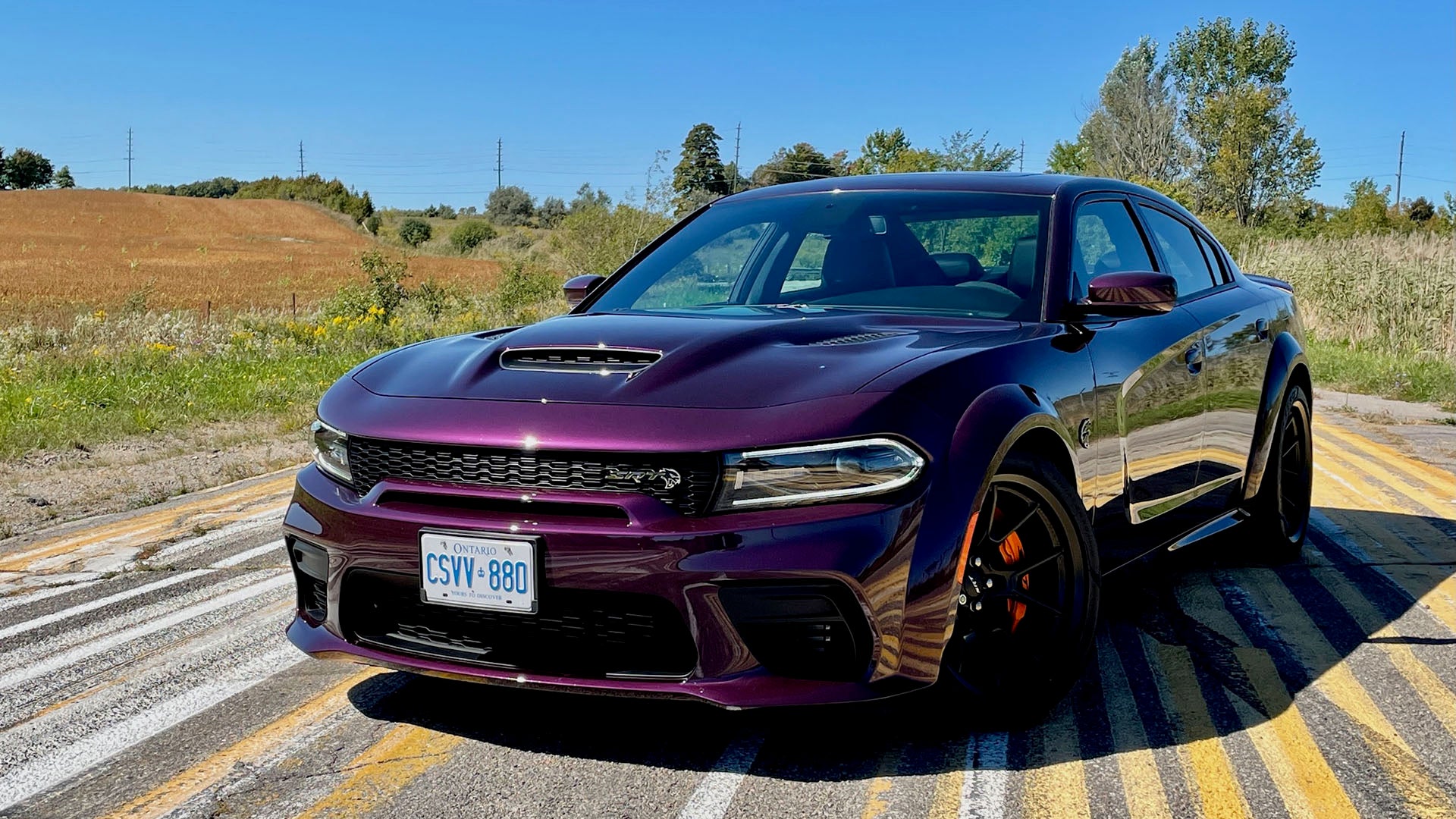