Having long been linked with West Ham United‘s Declan Rice, Manchester United are now turning their attention to Leeds United‘s Kalvin Phillips, according to The Daily Star.

Ole Gunnar Solskjaer has made signing a holding midfielder the priority in the transfer market, but the Red Devils have abandoned the idea of signing Rice after a nearly year-long ordeal, with executive vice chairman Ed Woodward holding concerns over the Hammers’ £90 million valuation.

This has led them to look elsewhere, and with Liverpool reportedly the favourites to bring in fellow England star Jude Bellingham from Borussia Dortmund, Phillips is United’s newest consideration.

They could have a fight on their hands persuading Phillips to leave Elland Road to join them, though, especially as he is a born Leeds fan. He also has a contract that runs until 2024 and is valued in the region of £60m.

But United have attracted Leeds stars such as Eric Cantona, Rio Ferdinand and Alan Smith, although a Phillips exit would likely be among the most hurtful departures from Elland Road.

– Ajax Amsterdam have contacted the representatives of FC Dallas youngster Ricardo Pepi, according to journalist Chris Smith. The 18-year-old has shown promise in Major League Soccer, registering 12 goals and two assists in 24 appearances, and scoring a goal and adding a pair of assists in his international debut for the United States.

– Liverpool are showing an interest in signing Sampdoria winger Mikkel Damsgaard, as has been reported by Calciomercato. There will likely be competition for the 21-year-old, though, as Internazionale and Juventus are also looking at the Denmark international who impressed at Euro 2020.

– In an interview with Diario Sport, Alejandro Grimaldo admitted that he sees himself eventually moving back to Barcelona, as the 26-year-old prepares to face them with Benfica. When asked if returning to Camp Nou is something he’s thought about, the left-back said: “It’s something I thought, that when I left it was a see you later, not a goodbye. I was there eight years. I’m very happy at Benfica, I feel important here. But it’s clear Barcelona is my home and I have a lot of love for it.”

– AS Roma manager Jose Mourinho wants a new midfielder and Tottenham Hotspur‘s Tanguy Ndombele could be the man to come in, according to Calciomercato. It is suggested that they want somebody with athleticism and that the Frenchman is seen as a good fit — though his contract with Spurs runs until 2025.

– Barcelona are set to start work on a new contract for Ansu Fati, according to Diario Sport, with the 18-year-old having scored in a triumphant return from a knee injury that kept out 10 months. His last renewal was signed in December 2019, and there is a recognition that his heightened status within the club means they have to make an effort to review the agreement. 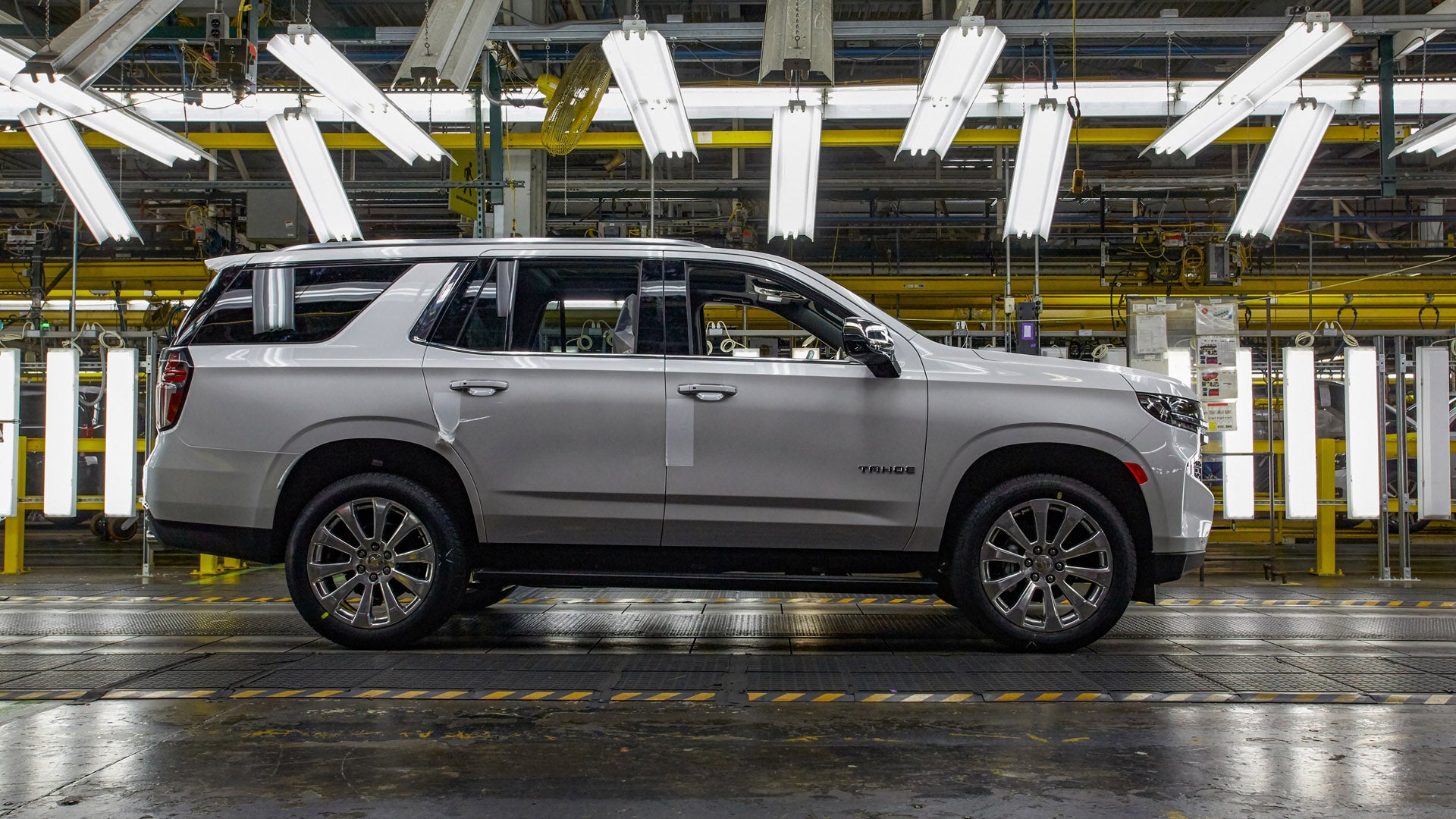 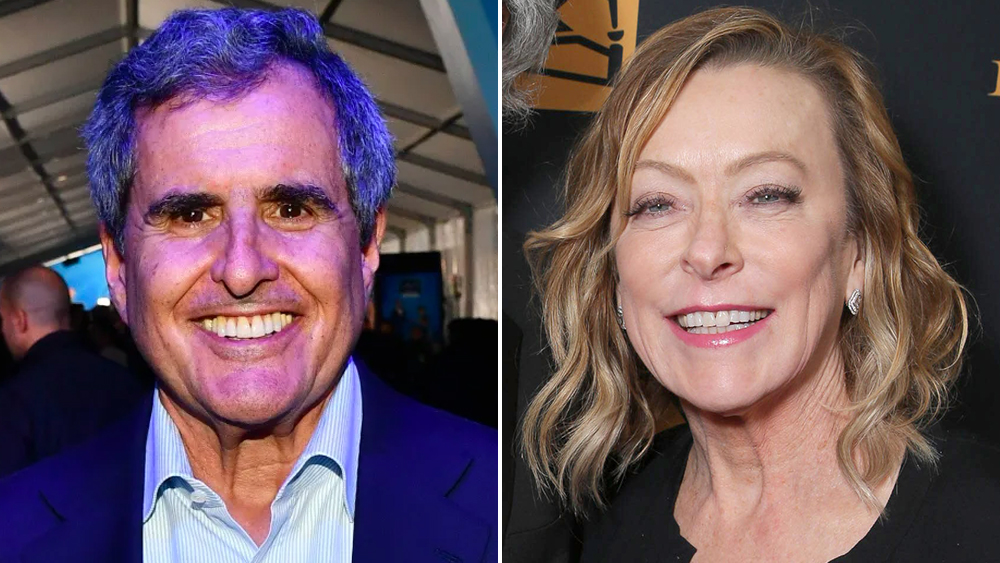 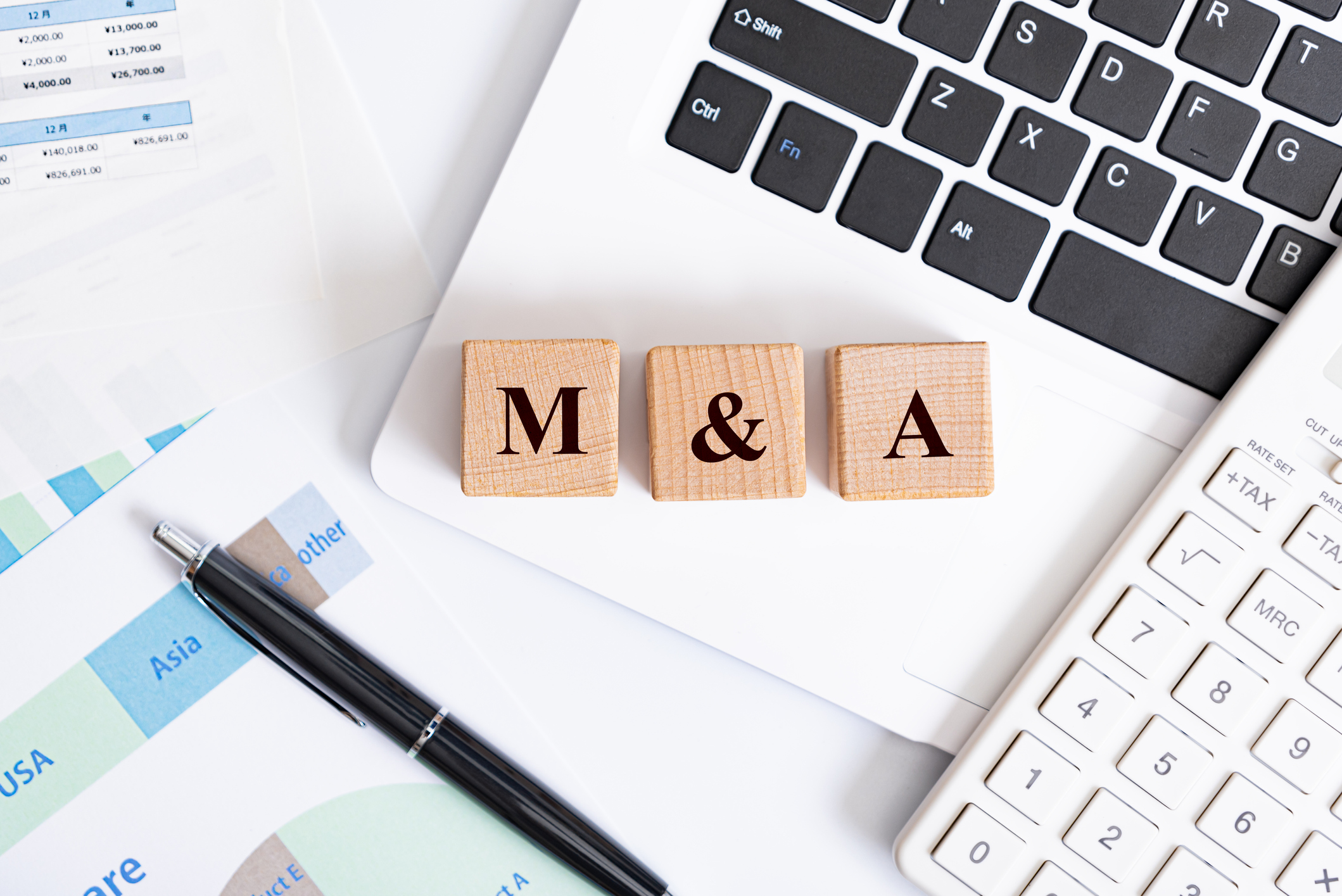 TransUnion offloads its healthcare business to Clearlake Capital-backed nThrive for $1.7B
5 mins ago

TransUnion offloads its healthcare business to Clearlake Capital-backed nThrive for $1.7B 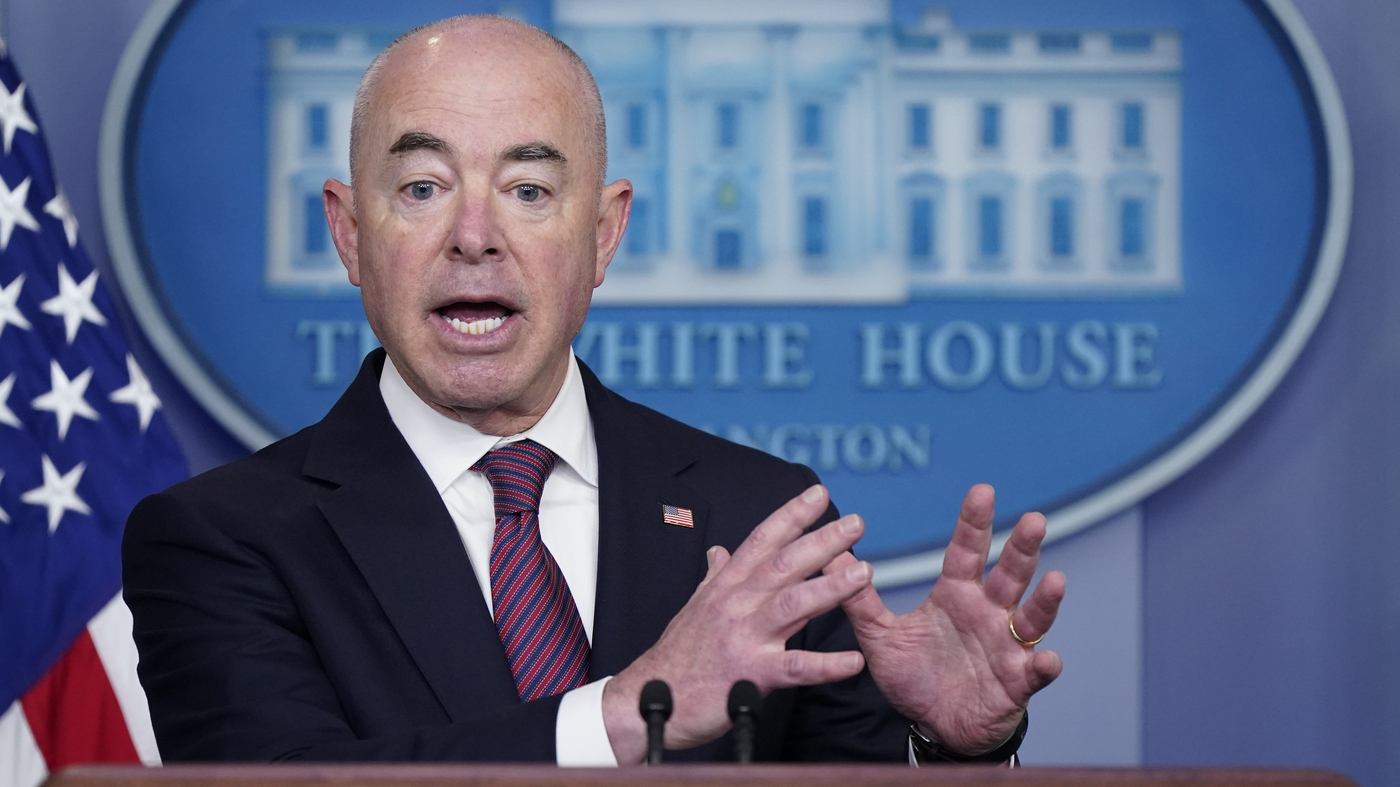 U.S. will limit immigration arrests at schools and other ‘protected’ areas
6 mins ago

U.S. will limit immigration arrests at schools and other ‘protected’ areas