During Hungary’s opening match against Portugal in Budapest on Tuesday, images on social media showed banners with “Anti-LMBTQ” on them — the Hungarian abbreviation for Lesbian, Gay, Bisexual, Transgender and Queer.

The anti-discrimination group Fare, which monitors matches for incidents of racism and other forms of discrimination, sent a report to UEFA and discussed the matter with officials.

On Saturday ahead of Hungary’s match against France, Hungarian fans marched to the Puskas Arena displaying a banner calling on players to stop taking a knee to protest racism.

In a statement, UEFA said it has appointed an ethics and disciplinary inspector to investigate the incidents.

Hungary also may play its final group game next Wednesday in a stadium lit up in rainbow colors.

Munich Mayor Dieter Reiter said on Sunday he was going to write to UEFA to ask for permission for Germany’s stadium to be lit up with the colors as a sign against homophobia and intolerance when the team plays Hungary.

“This is an important sign of tolerance and equality,” Reiter told news agency dpa.

Munich’s city council had already called for the stadium to be lit in rainbow colors for the final Euro 2020 group game to protest the law passed by Hungarian lawmakers.

“It is important for the state capital Munich to set a visible sign of solidarity with the LGBTI community in Hungary, which is suffering from the current stricter homophobic and transphobic legislation of the Hungarian government,” the Munich council said in its application.

UEFA, as organisers of the event, will have the final say.

The only stadium to allow a full capacity crowd in during the Euros, the Puskas Arena was completed in 2019 as a pet project of populist Prime Minister Viktor Orban, a football fanatic who has often been criticised for spending on his favourite sport.

Hungary has weathered a second wave of COVID-19, with new cases averaging 100 to 200 a week recently. But it has the world’s second-highest number of COVID-19 deaths per 100,000 people, based on Johns Hopkins University data.

Information from the Associated Press contributed to this report. 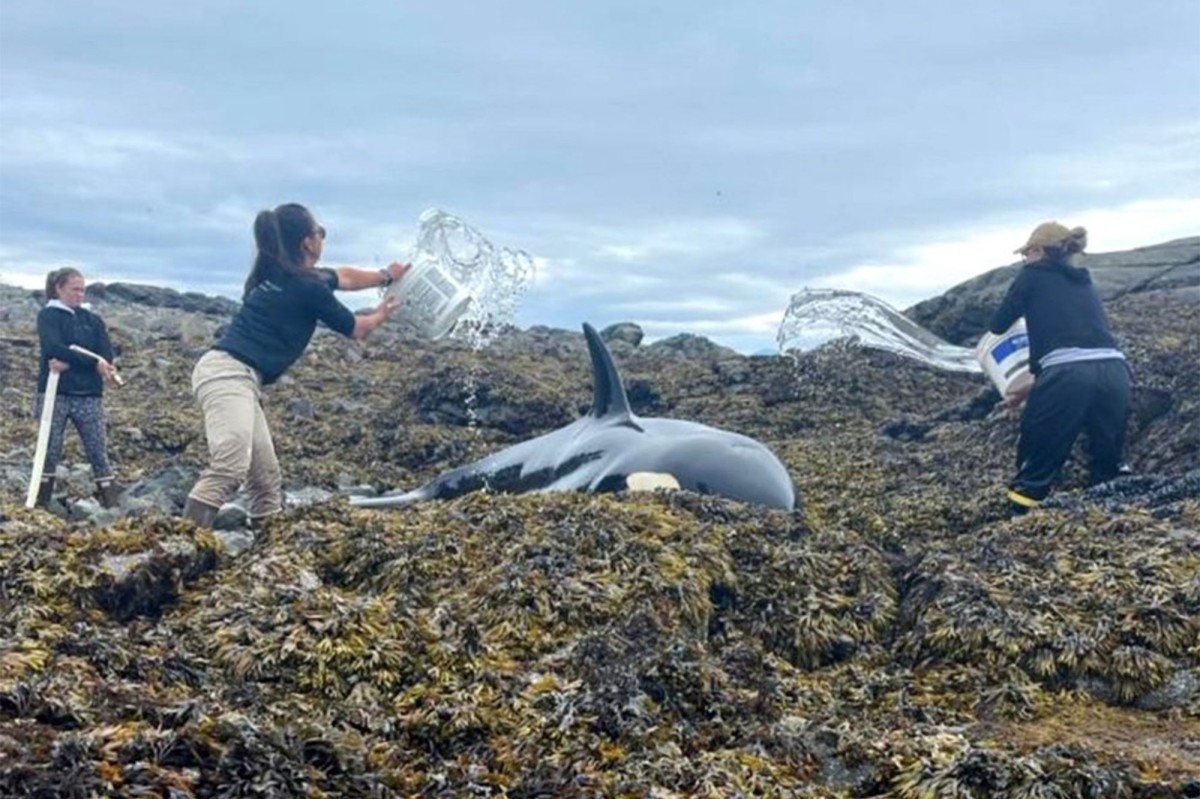 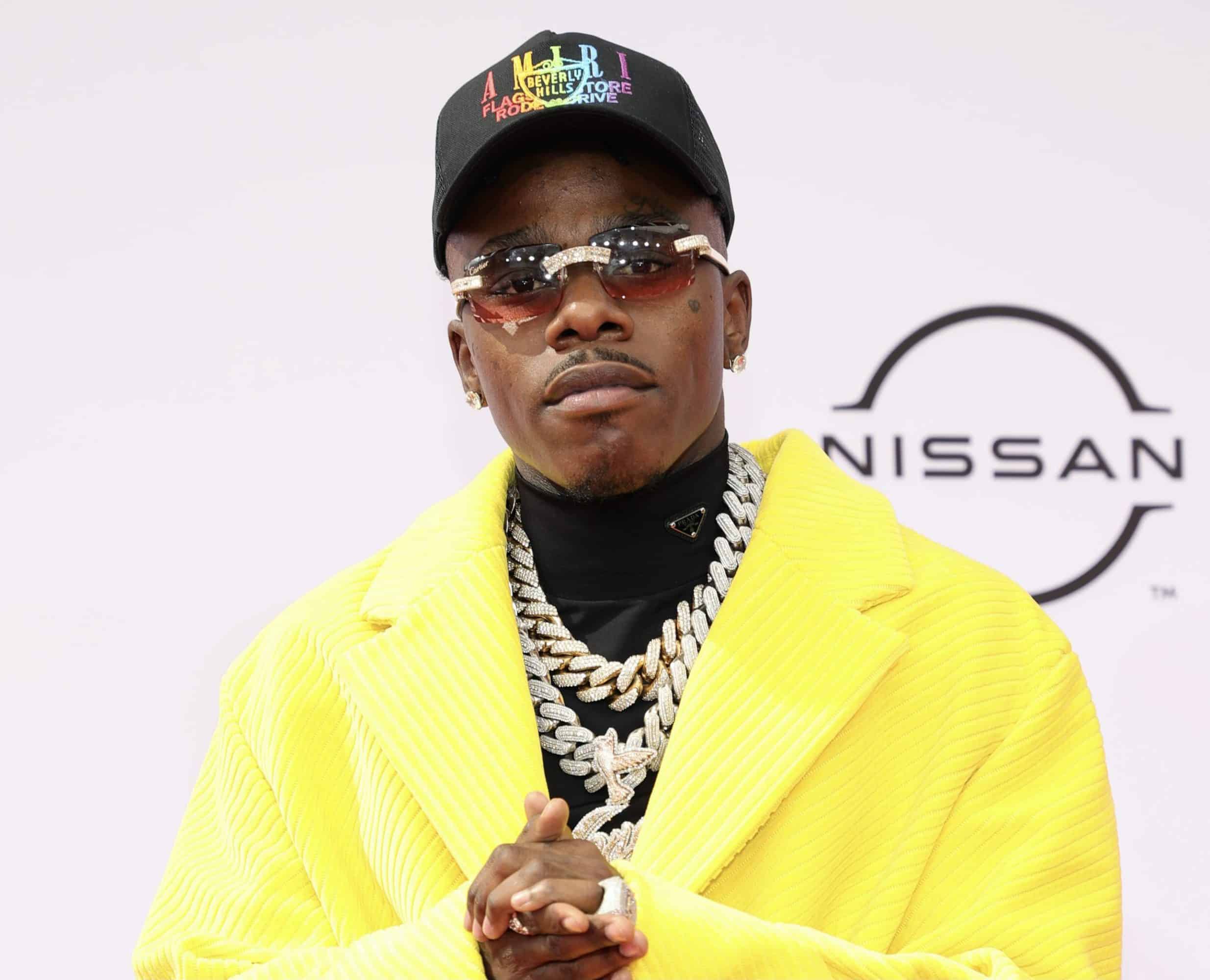 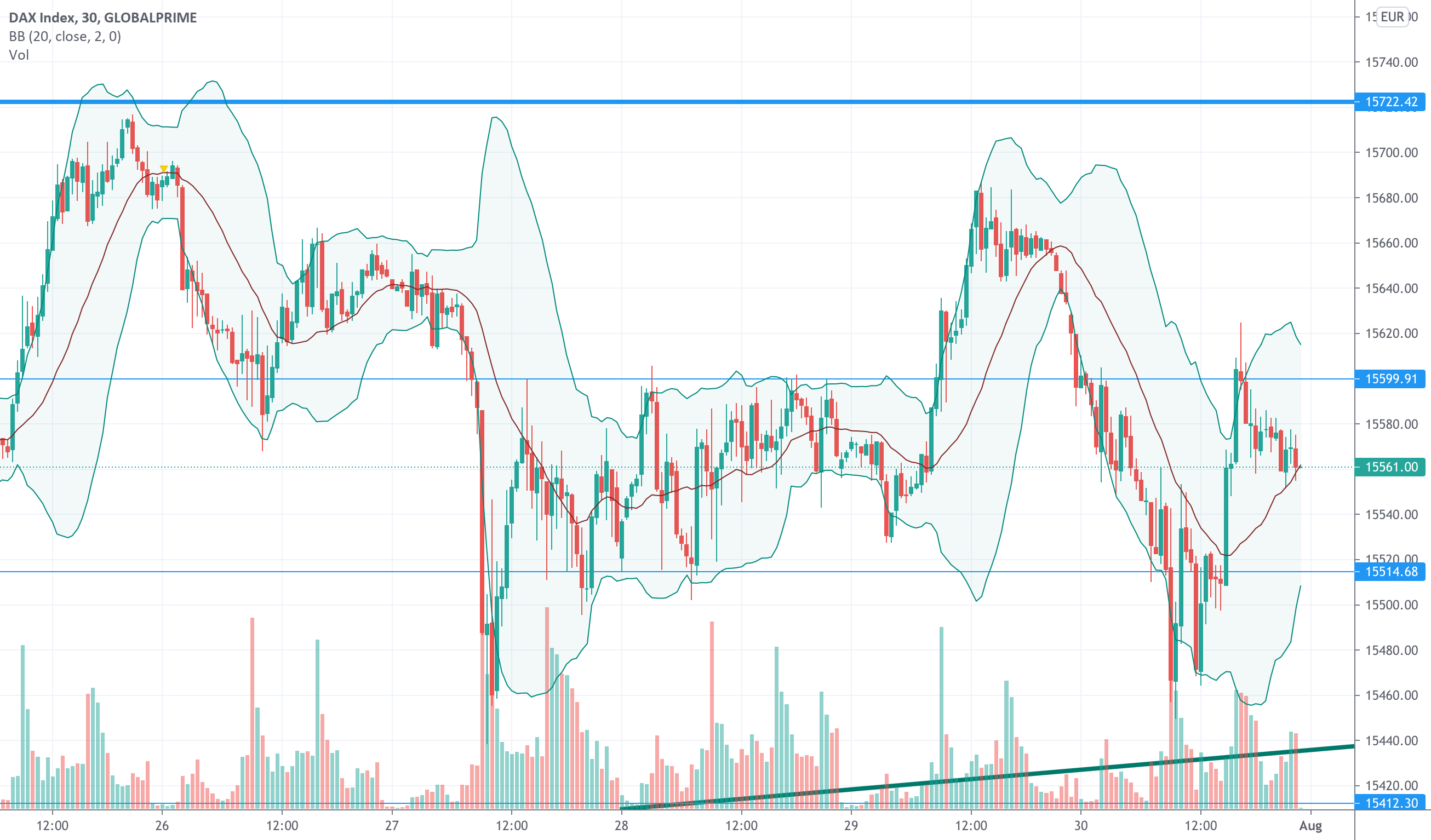