Nick Diaz was 20 years old and facing the biggest challenge of his young MMA career.

At UFC 47, on a stormy night in Las Vegas in April 2004, Diaz took on power-punching Robbie Lawler in just his second appearance inside the Octagon. Lawler, who was 22, had already fought five times in the UFC and had a pair or knockouts to show for it. He was 8-1 overall and had knocked out six opponents — all but one of them in the first round.

Diaz was known more as a jiu-jitsu fighter, having finished four of his first 10 pro fights by submission. But he could throw hands, too, and on a card headlined by the long-awaited first fight between Chuck Liddell and Tito Ortiz, Diaz might just have stolen the show.

He utilized all of the signature Diaz tools that fans would become accustomed to seeing. He walked forward nonstop, talking and taunting. (At one point, in a puzzling application of rules that did not exist at the time and still don’t, referee Steve Mazzagatti cautioned, “Watch your mouth there. No talking!”) Diaz dropped his hands to his side, with chin forward as a tantalizing target that somehow nearly always remained out of reach. He mixed in his patented open-hand “Stockton slap” with his punches.

Two title fights and the return of a MMA icon highlights UFC 266 on Saturday, Sept. 25. Alexander Volkanovski defends his featherweight title against Brian Ortega in the main event while Valentina Shevchenko puts her flyweight title on the line against Lauren Murphy. In a rematch 17 years in the making, Nick Diaz fights Robbie Lawler.

Diaz put on an eye-opening performance, rocking Lawler in the first round and evading or absorbing all that the slugger could dish out. And a minute and a half into Round 2, during a fiery exchange at the center of the cage, Diaz connected with a short counter right hand that dropped Lawler face-first to the canvas. Diaz had his fourth career KO, and a star was born. (Watch the fight on ESPN+.)

Seventeen years later, Diaz and Lawler will meet again on Saturday at UFC 266.

In the time since their first meeting, Lawler went on to become EliteXC middleweight champion and UFC welterweight champ. Diaz competed for the EliteXC lightweight championship, won the Strikeforce welterweight title and challenged Georges St-Pierre for the UFC’s 170-pound belt.

But Diaz, 38, has not fought since January 2015. On Saturday, it will have been 2,430 days since he last competed in the Octagon. Lawler, 39, has not fought in over a year and has losses in his last four appearances.

Still, this rematch is eagerly anticipated. Can they recreate the magic?

Watch Daniel Cormier break down the fighting style of Nick Diaz on ESPN+.

April 2, 2004: Diaz defeats Lawler by second-round KO at UFC 47. Also on the card, along with Liddell, who scored a second-round KO of Ortiz, were Andrei Arlovski, who was one fight away from becoming heavyweight champ, and future WEC featherweight champ Mike Brown, who was making his UFC debut. Brown is now head coach at American Top Team.

Feb. 24, 2007: Diaz departs the UFC for Pride Fighting Championship and debuts at lightweight with a submission win over Japanese legend Takanori Gomi in the co-main event of Pride 33 in Las Vegas. The card is headlined by Dan Henderson‘s third-round KO of Wanderlei Silva for the Pride middleweight championship.

April 10, 2007: The Nevada State Athletic Commission overturns Diaz’s gogoplata win over Gomi to a no contest after results of a postfight drug screening reveals Diaz tested positive for marijuana. The commission suspends Diaz for six months and fines him 20% of his $3,000 purse.

June 14, 2008: The birth of “Don’t be scared, homie.” Diaz unleashes his famous line at Noons after the two each win a fight at Elite CX: Return of the King, and the promotion brings them into the ring to face off and hype up a rematch. (Noons-Diaz 2 will not take place until two more years have passed and both fighters have moved on to Strikeforce.)

April 17, 2010: Diaz plays a combative role in an infamous brawl on network TV at the end of Strikeforce: Nashville. After his teammate Jake Shields has beaten Dan Henderson and is being interviewed in the cage, a former Shields opponent, Jason “Mayhem” Miller, interrupts Shields to demand a rematch and is attacked by Nick and Nate Diaz and Gilbert Melendez.

Oct. 9, 2010: Diaz defeats Noons in their long-awaited rematch, making the first of three defenses of his Strikeforce welterweight title.

Jan. 29, 2011: Lawler, bidding to become Strikeforce middleweight champion, is submitted in the third round by champion Jacare Souza. In the main event, Diaz successfully defends his welterweight belt with a second-round submission of Evangelista “Cyborg” Santos.

Oct. 29, 2011: Diaz returns to the UFC with a dominant decision victory over BJ Penn in the main event of UFC 137. Diaz is originally scheduled to challenge UFC welterweight champion Georges St-Pierre at UFC 137, but after Diaz fails to show up for media appearances, he is replaced in the title fight and instead booked against Penn. This is Diaz’s most recent victory — nearly a decade ago.

Feb. 4, 2012: Diaz again is expected to challenge St-Pierre, but this time the champ pulls out because of an ACL injury. Instead, Diaz faces Carlos Condit at UFC 143 for an interim title belt and loses a unanimous decision. Afterward, frustrated that he didn’t get the nod from the judges, Diaz indicates that he is retiring, saying, “I’m out of this s—.”

Feb. 9, 2012: The Nevada State Athletic Commission reveals that Diaz again has failed a postfight drug test for marijuana. At a hearing that May, he will be suspended for one year, retroactive to Feb. 4.

Feb. 23, 2013: Lawler returns to the UFC after a nine-year absence, knocking out Josh Koscheck in the first round at UFC 157. Headlining the card is the first women’s bout in UFC history, as Ronda Rousey becomes bantamweight champion with a first-round submission of Liz Carmouche. 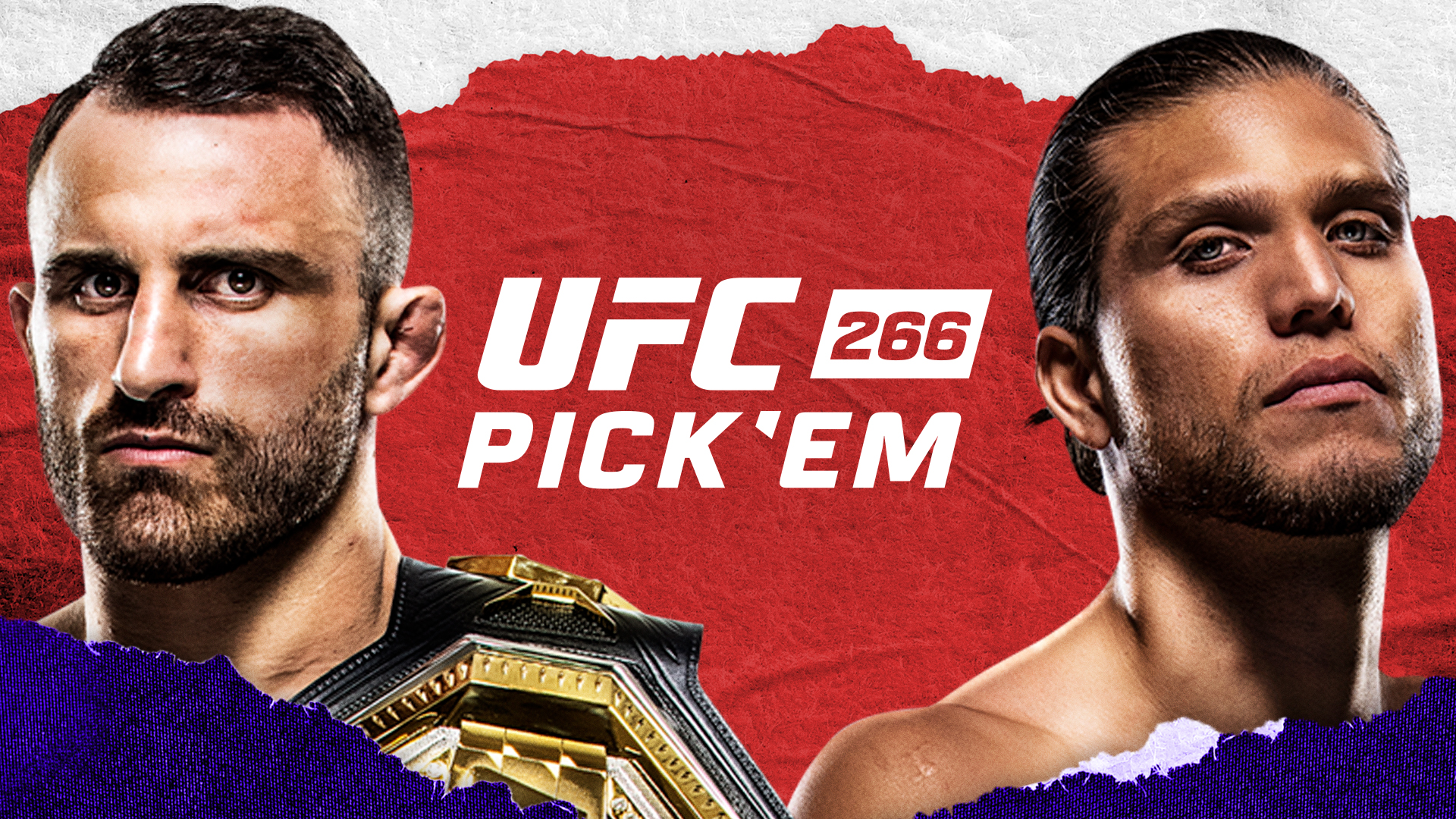 Dec. 6, 2014: Lawler becomes UFC welterweight champion with a split-decision victory over Johny Hendricks, who had beaten him earlier in the year in a fight for the then-vacant belt.

Jan. 31, 2015: Diaz returns after an absence of nearly two years to face Anderson Silva at UFC 183 and loses a unanimous decision. The result later is overturned to a no contest after Silva tests positive for several anabolic steroids and Diaz again tests positive for marijuana.

Sept. 14, 2015: The Nevada State Athletic Commission suspends Diaz for five years and fines him $165,000 for testing positive for marijuana a third time. After Diaz appeals, the sanctions are reduced to 18 months and $100,000.

July 30, 2016: Lawler loses his title to Tyron Woodley via first-round KO. It is Lawler’s first knockout loss since the Diaz bout 12 years earlier.

April 9, 2018: Diaz is banned for a year by the U.S. Anti-Doping Agency for failing to inform the testing agency of his whereabouts on three occasions, as per the USADA’s agreement with the UFC.

May 24, 2018: Diaz is arrested in Las Vegas on felony domestic battery charges. Two months later, the charges are dismissed when the district attorney declines to pursue the case.

Aug. 29, 2020: Lawler loses a unanimous decision to Neil Magny, his fourth defeat in a row and fifth in six fights going back to the Woodley fight in 2016. 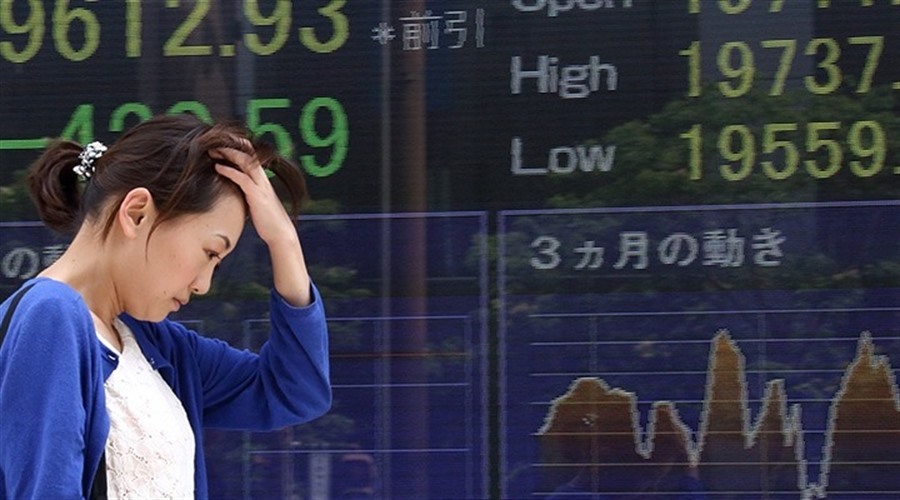 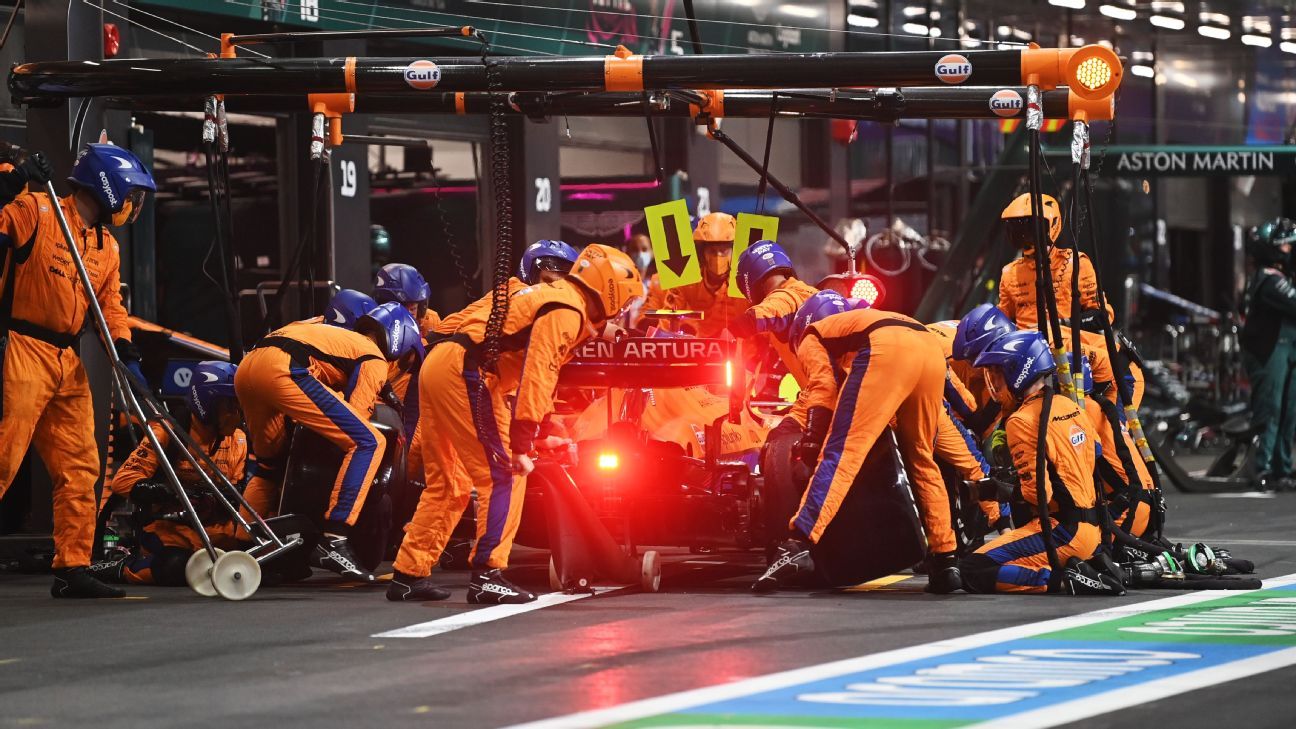 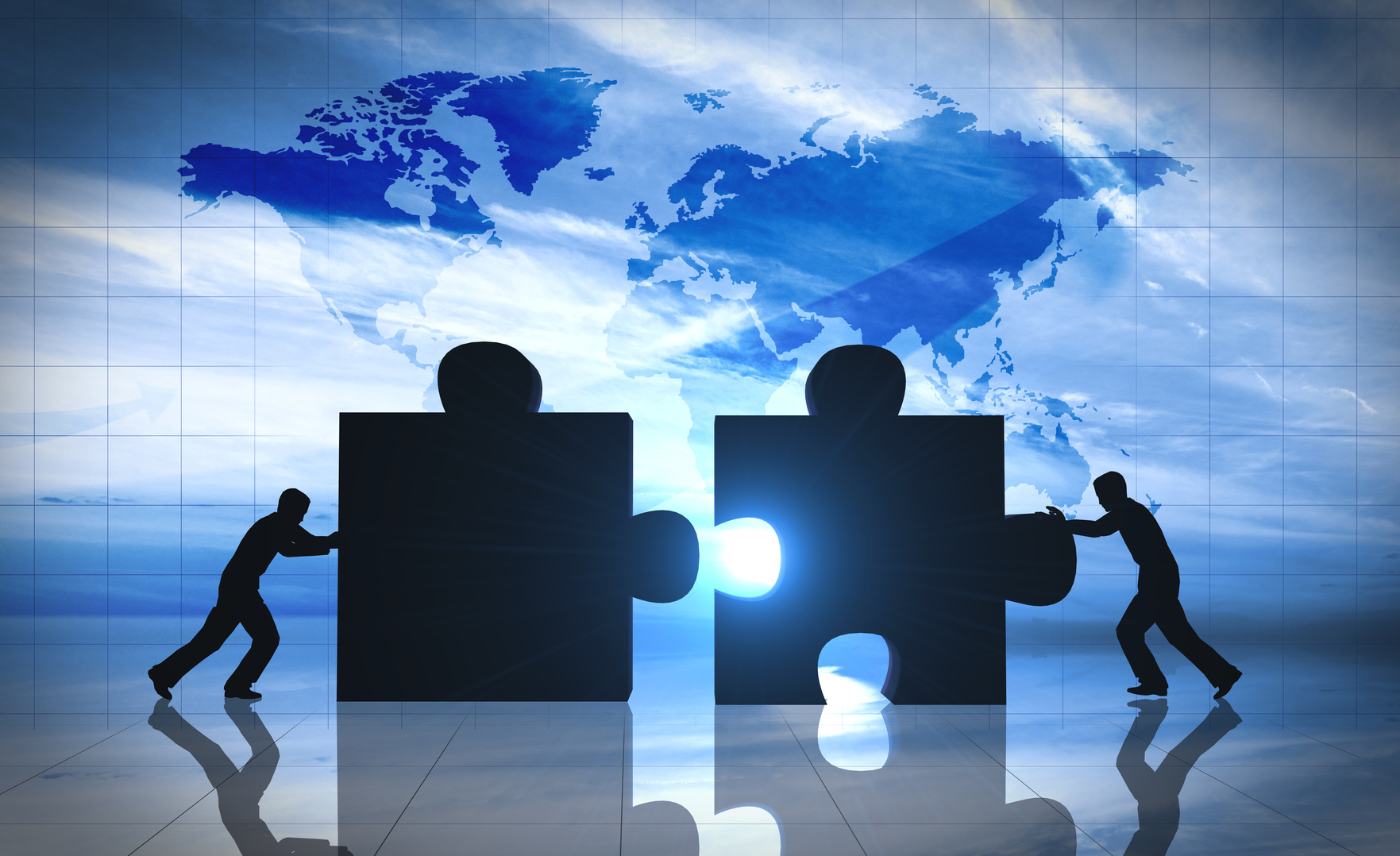