Andy Murray and Stefanos Tsitsipas had a first-round doozy on Monday, that saw Murray take a 1-0 and 2-1 sets lead on the Greek star, but Tsitsipas fought back in the fourth and fifth sets to save his blushes from a first-round exit and move on. It was after that fourth set that things got spicy.

Tsitsipas left the court for two “bathroom breaks,” but one that took ten minutes. Now, we’ve all had bathroom breaks that lasted that long, for various reasons that none of which are worth discussing in public. The suspicion was that Tsitsipas wasn’t exactly riding out a wavy stomach or the like though. That’s because the buzz on the tour is that he might be taking his cellphone to these bathroom breaks, where no coaching is allowed nor any interaction with a coach. And his father has been seen busily typing away on his phone while Tsitsipas is off the court.

Murray was visibly pissed for the entire fifth set, and continued his grumbling post-match. It didn’t help that Tsitsipas also had taken a medical timeout and switched rackets mid game, both of which have been tactics he and other players have used to throw an opponent off rhythm. Having a 10-minute break in the middle of a match certainly is something of a circuit-breaker for a player.

This gets back to the coaching rules in tennis, which kicked off that whole Serena Williams kerfuffle in the 2018 final. Just allowing coaching for players (the WTA does at non-majors) would solve some of this. But I’m one of the few who enjoys the unique nature of tennis where you’re out there by yourself and you have to figure it out. What made Serena such a great champ wasn’t just her otherworldly skill and power, but the fact that she could outthink so many opponents who only had a Plan A.

Tsitsipas has always been a brain genius (his latest crusade is to avoid the vaccine and see everyone just get the virus as protection, as no one has explained to this jackwagon that that’s what a vaccine is), but he’s hardly the only player bending medical timeouts and bathroom breaks to change the flow of a match. The ATP and WTA need to crack down on this sort of thing, or just let it go completely, but these half-measures don’t seem to be making anyone happy. 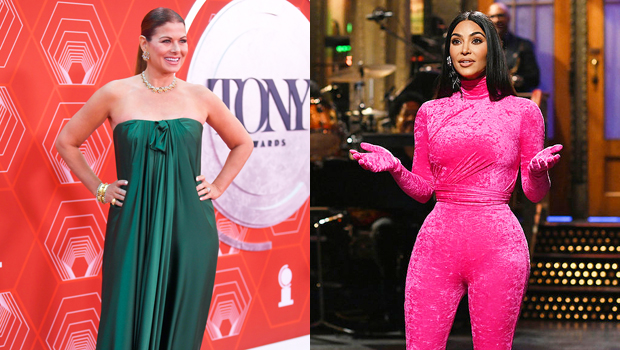 Debra Messing Apologizes For Trolling Kim Kardashian Over ‘SNL’ Debut: I’m ‘Rooting’ For Her
4 seconds ago 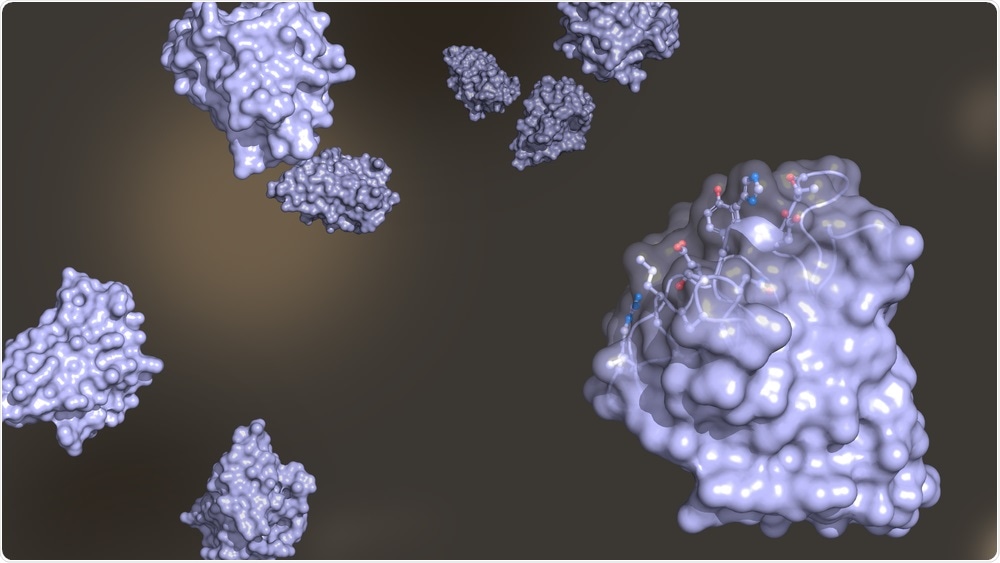 The neutralization potential of nanobodies against SARS-CoV-2 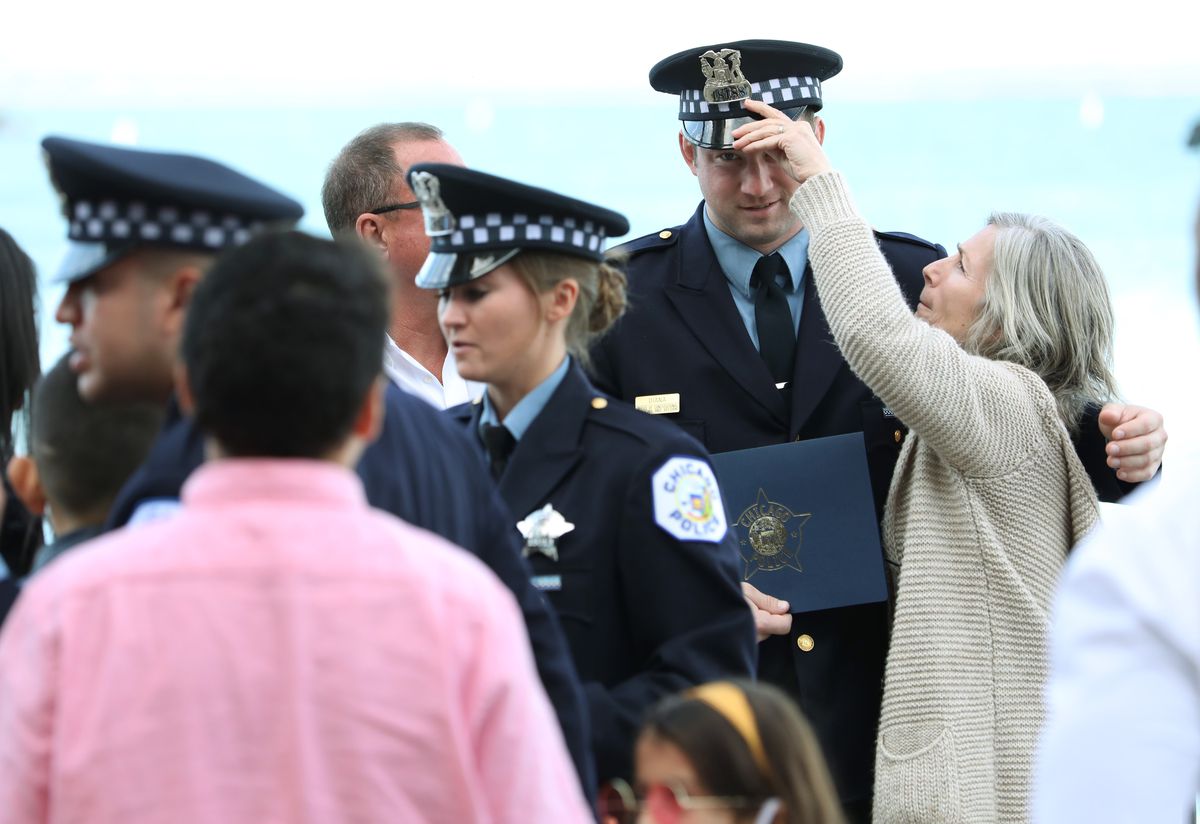 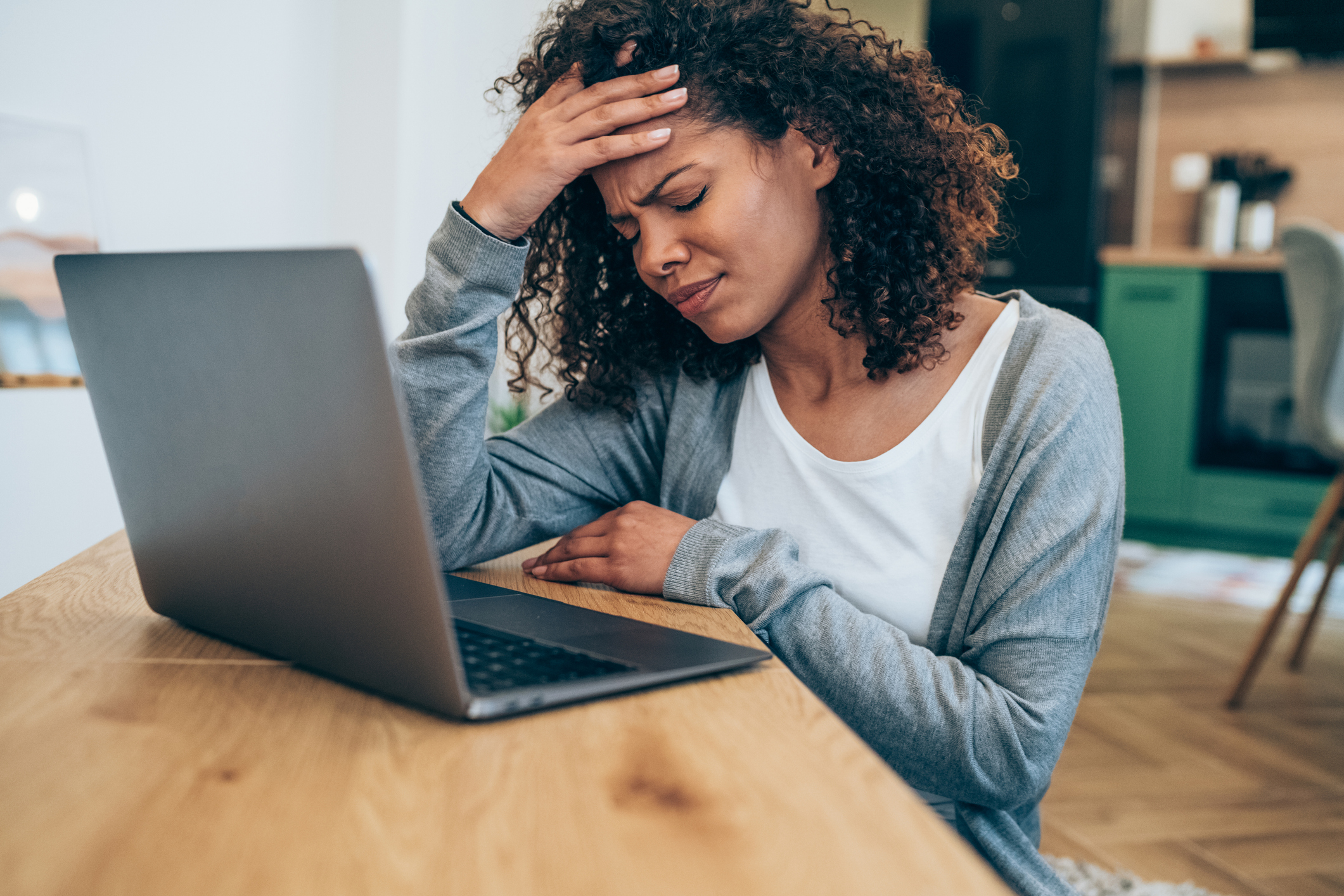