It was only a matter of time that Floyd “Money” Mayweather would meet one of the Paul brothers in the squared circle. With so much green to be made, a bout between boxing’s all-time cash flow king and a YouTube sensation with over 20 million subscribers was inevitable. Logan Paul will meet Mayweather on Saturday, June 5 – according to The Athletic – at a venue yet to be determined. Given the enormous betting interest that the Jake Paul versus Ben Askren fight garnered on April 17, there will surely be a sizable wagering appetite for Logan Paul versus Mayweather. Here, we will answer the question as to what time does the Logan Paul versus Mayweather fight start and when you can expect it to end. We will also glance at how you can bet on the fight and the latest odds.

What time does the Logan Paul versus Floyd Mayweather fight start, end?

As we get closer to fight night, many are wondering what time does the Logan Paul versus Floyd Mayweather fight start?

The full details on the June 5 card are not yet available, but it is likely that the main card will begin at 9 p.m. ET. Expect there to be three boxing matches before the Paul versus Mayweather main event, and for the big show to go off around 11:40 p.m. ET.

Logan Paul went the full six rounds with KSI in November 2019 and Mayweather typically takes a few rounds to figure out his opponent (he went 10 rounds with Conor McGregor in 2017), so expect this one to end past midnight on the East Coast.

Betting odds for Logan Paul vs. Floyd Mayweather will be posted soon at top sportsbooks. Expect Paul to be a sizable underdog given that the only pro fight he’s had – he lost (a split decision loss to KSI in November 2019), and given that Mayweather is a gaudy 50-0 in his career.

How to watch: live stream options

Options for how to live stream Paul versus Mayweather will be made available soon. It is expected that the fight will be on Showtime Pay-Per-View, so it most certainly won’t be free. The recent card featuring Paul versus Askren cost $49.99 and Mayweather’s famous match with McGregor was $100. So, expect to pony up.

Transfer Talk: Kane hopes Tottenham listen to offers to transfer him
5 mins ago 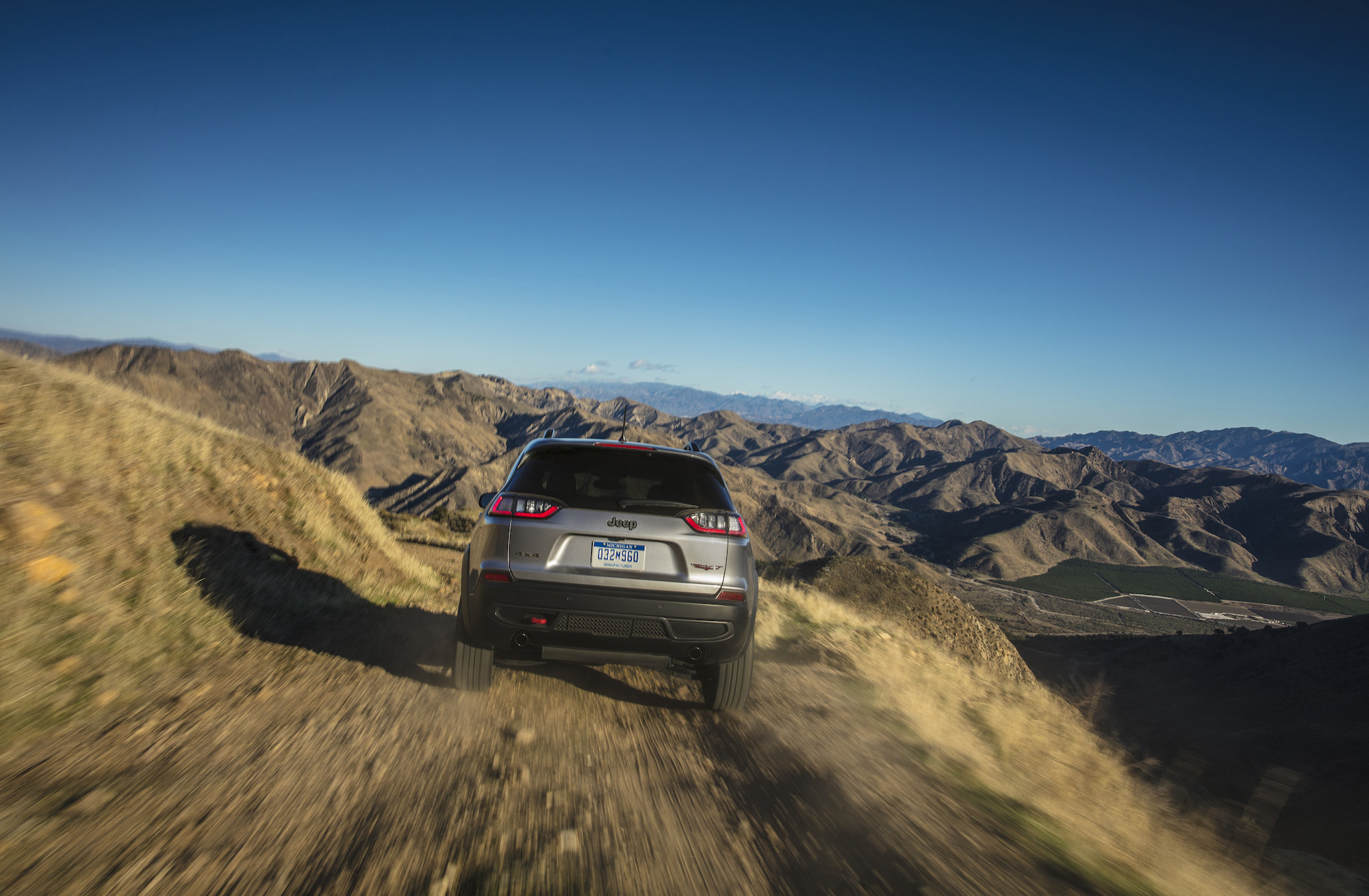 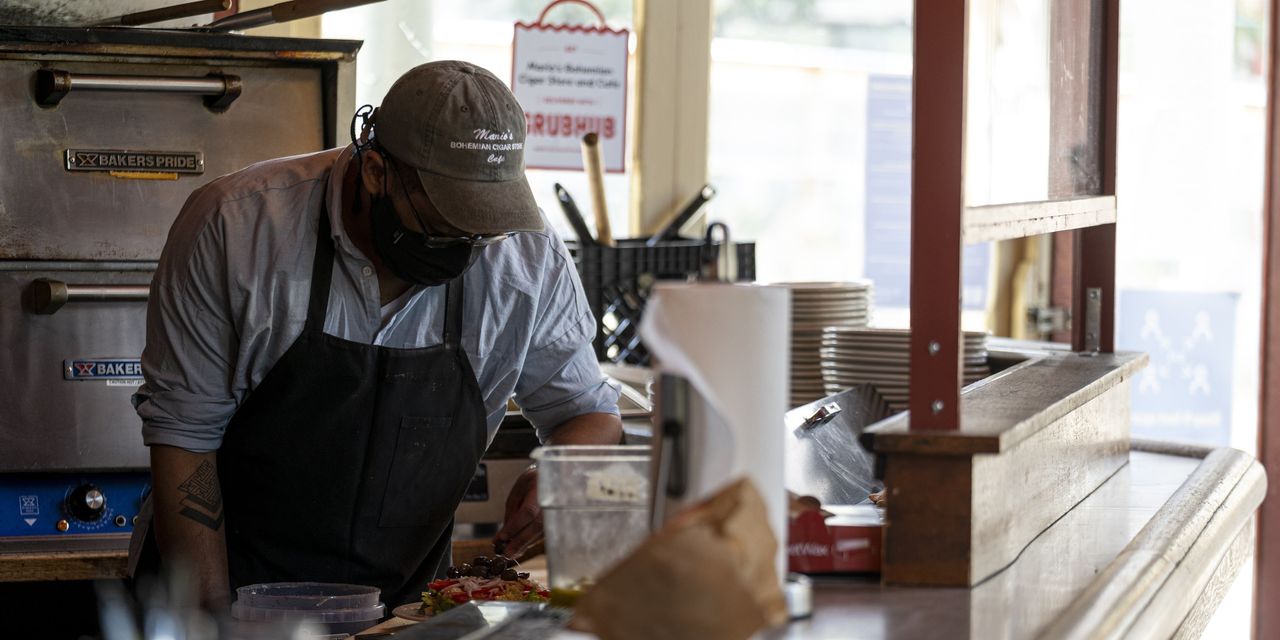