Last week, our follow-the-smart-money picks went 4-0 in The Post. We can’t beat perfection but we can try to match it with four more wins in Week 2.

The Thursday night matchup features division rivals looking to bounce back from disappointing losses. The Giants got manhandled by the Broncos, 27-13, failing to cover as 3-point home ’dogs. Washington fell at home to the Chargers, 20-16, losing outright as a 2-point home favorite. This line opened with Washington listed as a 4.5-point home favorite. With Ryan Fitzpatrick injured and Taylor Heinicke starting, a combination of an injury adjustment along with pro money favoring the Giants dropped the line from 4.5 to 3.5. Some shops are even down to 3. The Giants have value as divisional ’dogs in a prime-time game and ’dogs with a low total (40.5). Low totals benefit ’dogs, as fewer expected points scored makes it harder for favorites to cover. When two winless teams face off, the road ’dog is about 65 percent ATS over the last decade. Also, the lead ref, Scott Novak, has historically favored road teams (40-27 ATS, 59.7 percent).

The Bills dropped their opener to the Steelers, 23-16, losing outright as 6.5-point home favorites. Meanwhile, the pesky Dolphins walked into Foxborough and upset the Patriots, 17-16, as 3.5-point road dogs. This line opened with Buffalo listed as a 3.5-point road favorite. The public says the Bills are a great team and will bounce back and roll Miami. However, despite this lopsided betting, the line has remained stagnant at 3.5. In fact, some shops look to be inching down to 3. Also, September divisional ’dogs are about 60 percent ATS over the last decade.

The Rams crushed the Bears, 34-14, on Sunday night, easily covering as 9.5-point home favorites. The Colts fell to the Seahawks, 28-16, failing to cover as 3-point home ’dogs. This line opened with Los Angeles listed as a 4-point road favorite. The public can’t believe this line is so low and is rushing to the window to lay the points with the Rams, expecting a blowout win and cover. However, despite this lopsided betting toward L.A., the line hasn’t budged. This signals some line freeze liability on the Colts, as the oddsmakers refuse to move to 4.5 and hand out the hook to contrarian wise guys buying low on Indianapolis. The Rams are also in a tough schedule spot, as they’re a West Coast team going east for an early game. Indianapolis is one of the top contrarian plays of the week as well, as about 75 percent of tickets are riding with the Rams.

These non-division opponents are coming off polar-opposite performances. The Broncos took care of business against the Giants, winning 27-13 and covering as 3-point road favorites. But the Jaguars got embarrassed by the lowly Texans, 37-21, losing outright as 3.5-point road favorites. This line opened with Denver listed as a 6.5-point road favorite. The public is absolutely hammering the Broncos, expecting an easy win and cover. However, this line has actually fallen from 6.5 to 6. Why would the oddsmakers drop the line to make it easier for the public when it already likes Denver? Because respected pro money has bought low on the Jaguars plus the points, triggering reverse line movement in their favor. 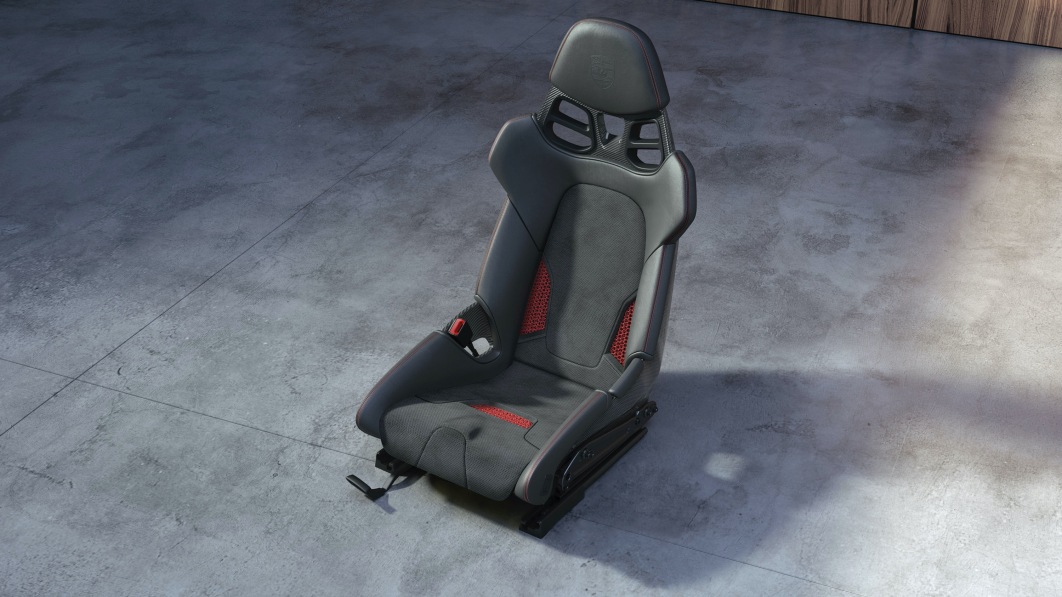 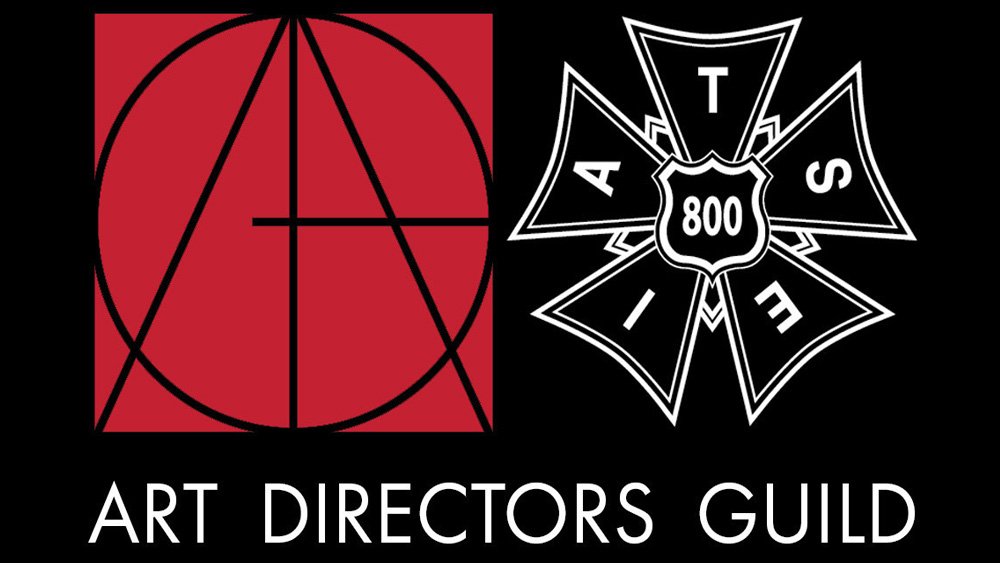 Art Directors Guild On Deal That Averted Strike: “The Strongest Contract We Have Achieved In Our History”
2 mins ago 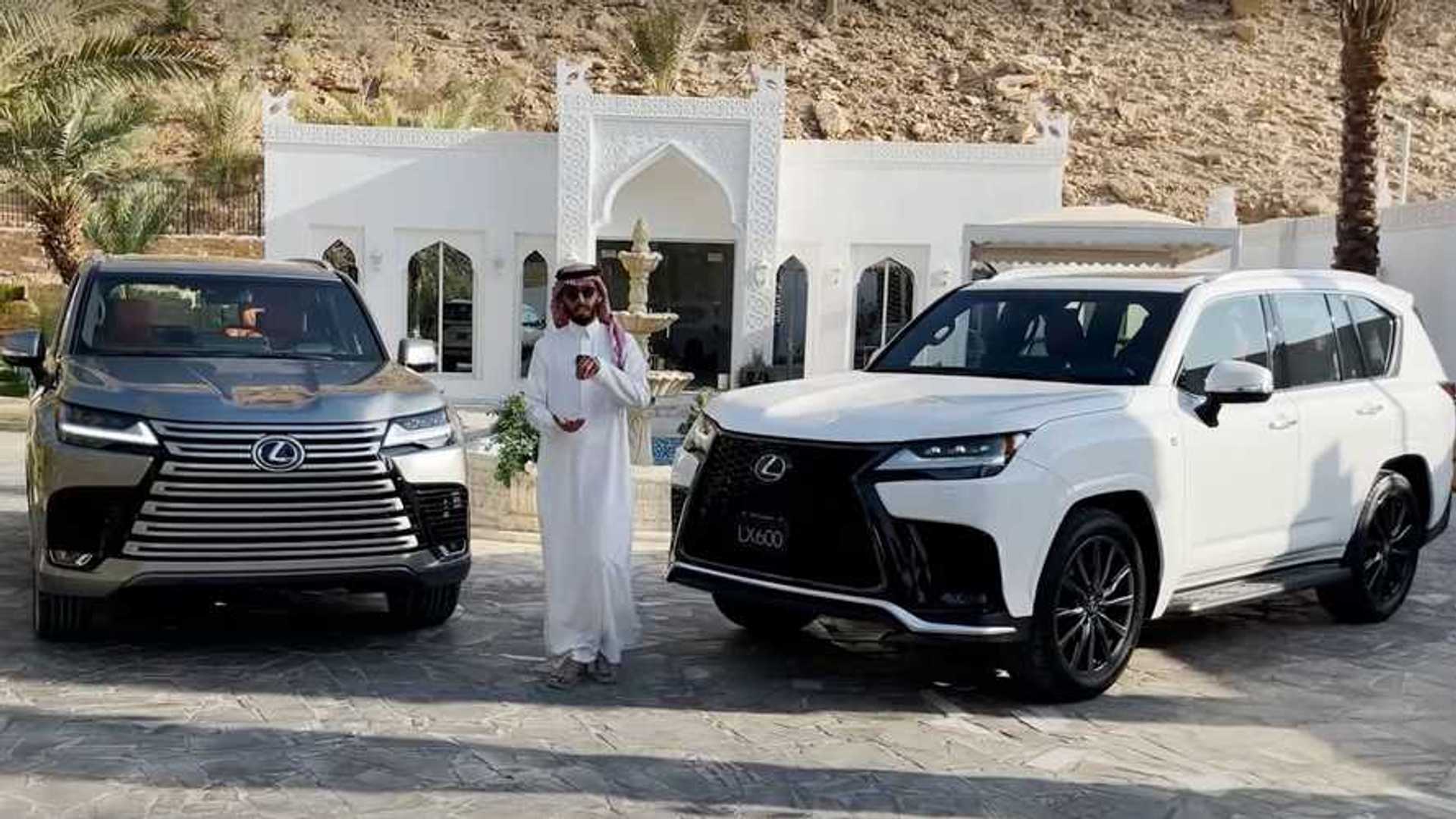