OAKLAND, Calif. — Got to give them credit, or at least give Aaron Judge credit.

The Yankees’ 13-game winning streak ended, appropriately enough, with a tense ninth inning Saturday afternoon at Oakland Coliseum. Judge’s one-out, two-run homer in the final frame proved insufficient as the Yankees registered a 3-2 loss to the Athletics. They almost overcame some uninspired play with good pitching and Judge’s excellence before Joey Gallo’s grounder to the right side wrapped up the team’s best run since 1961.

This cold shower, apropos for this hot, sticky day, should remind the Yankees how much work remains for them to achieve their ultimate goal.

“A loss is a loss,” said the en fuego Judge, who added a single and double plus a flyout to the center-field wall at the ballpark closest to his hometown of Linden, Calif. “It’s time to start another streak, that’s all you can do with that. … We didn’t get the job done so now it’s time to turn the page and get ready for [Sunday].”

What Aaron Boone’s bunch accomplished between this tight, if languid, defeat and their previous L, the Aug. 12 Field of Dreams gut-punch from the White Sox, represents a giant leap for Yankee-kind. At 76-53, they now occupy the top spot in the American League wild-card race, meaning they would host that contest Oct. 5 if the status quo holds. Yet their 13-0 run gained only three games on the ridiculous Rays (80-48), who went 10-3 during the same stretch. That means this loss dropped them 4 ½ games out of the AL East penthouse heading into the Rays-Orioles night game, while the Red Sox (75-56), upright again following the Aug. 17-18 Bronx sweep by their rivals, loom as the second wild-card club, two games behind and three in the loss column.

You need not be fully immersed in analytics (although you should be) to appreciate how unappetizing a loser-goes-home contest at Fenway Park must sound for these Yankees.

Speaking of stomach-churning, boy, oh boy did the Yankees revive some old bad habits in this one. They committed a pair of errors, both on Starling Marte grounders, the first by makeshift third baseman Rougned Odor and the second by Anthony Rizzo at first base in the fifth. Losing pitcher Nestor Cortes hung in there, giving up three runs over 5 ¹/₃ innings, although one of those runs came home on a balk off one of his funky pickoff moves to first base.

They picked up only five hits against Oakland starter Frankie Montas and a pair of relievers — the same as their pitchers surrendered — as this wound up not so much a matter of failing with runners in scoring position as simply not putting runners in prime time. That resulted in just one at-bat in such situations, following Judge’s first-inning, two-out double, and Giancarlo Stanton struck out looking to kick off a rough day for him, ending his streak of four straight games going deep.

“A lot of really good pitchers in this league … when they’re executing and on top of their game, they’re going to hold you down on certain days or at certain times in the order,” Boone said. “But I feel like as a group the guys are putting together really strong at-bats.”

Boone and his staff did not avoid scrutiny, either. Their replay challenge of a safe call on Chad Pinder’s two-out, second-inning double, not overturned, meant they held no leverage to push back against Little’s clearly wrong ruling on Starling Marte’s steal of third base in the third inning. They lucked out when Little called Marte out on a line-drive double play to end that threat: Yan Gomes drilled a ball to a drawn-in DJ LeMahieu, who then whipped it to third, though Odor sure seemed to be drawn off the bag altogether.

“It was not a slam dunk for us,” Boone said of the Pinder check, “but one that we thought was worth a challenge.”

It wound up that kind of day for the Yankees, too many things going wrong after so much going right. The mission couldn’t be clearer: Back to work, back to winning plenty if not always, to ensure their historic streak doesn’t wind up as a footnote.

iOS 15 is here, but without key features like SharePlay
6 seconds ago

iOS 15 is here, but without key features like SharePlay 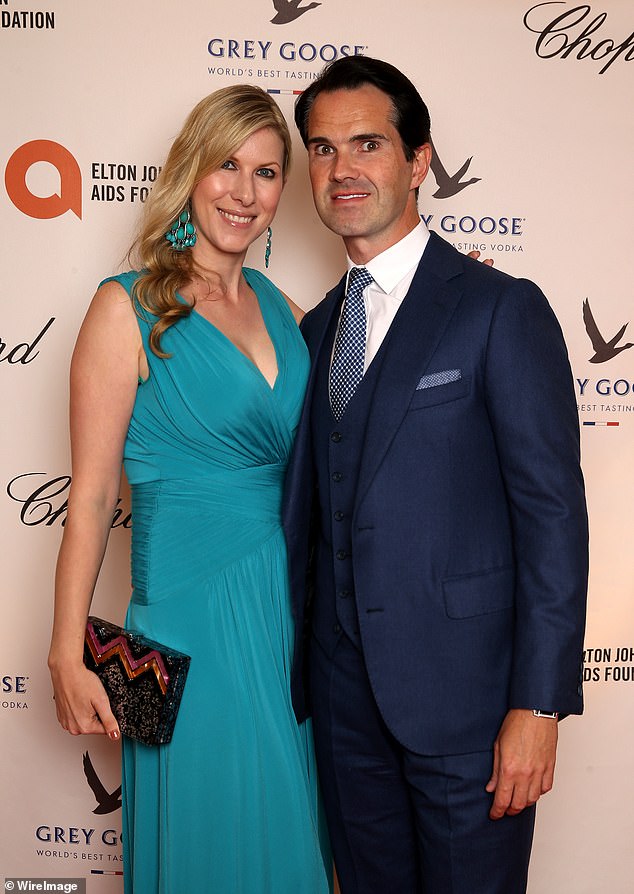 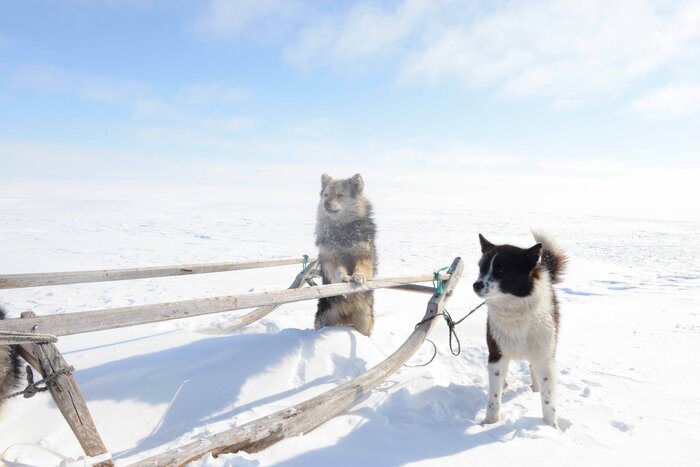 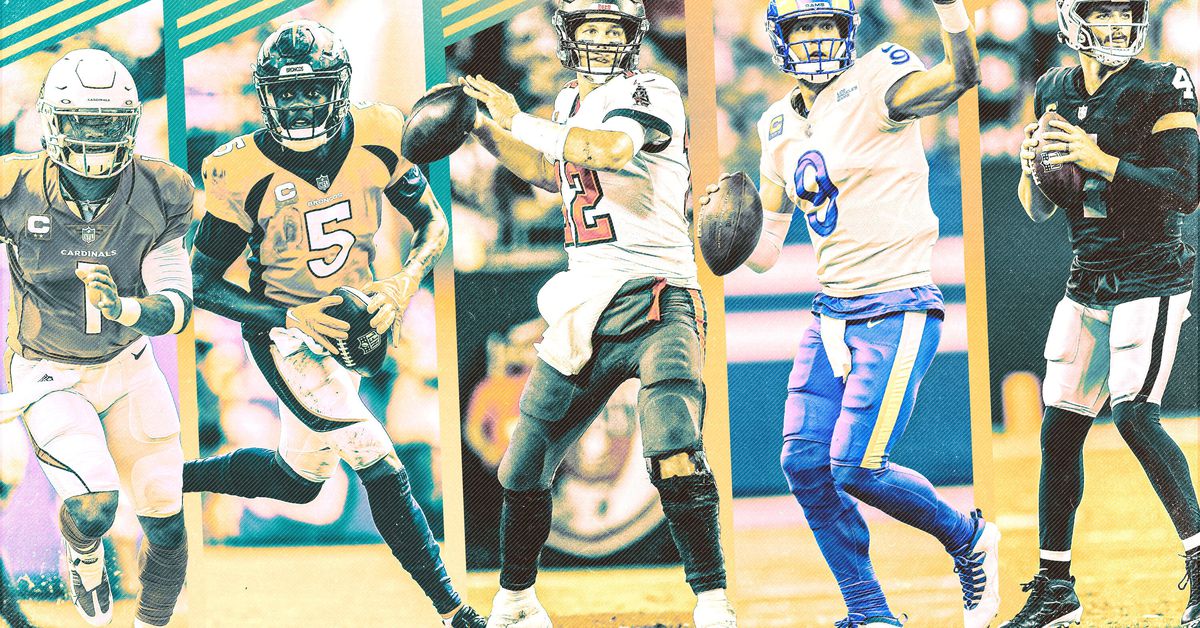 Which 2-0 NFL Teams Are Real Contenders, and Which Are Just Pretend?
6 mins ago

Which 2-0 NFL Teams Are Real Contenders, and Which Are Just Pretend?