NEW YORK — Pitcher Luis Severino was activated by the New York Yankees before Monday’s series opener against Texas and is in position to make his first major league appearance in nearly two years.

Yankees manager Aaron Boone says he plans to use the two-time All-Star out of the bullpen. New York began the day 1½ games behind Toronto for the second American League wild-card spot.

“He could find himself in the highest-leverage situation or whatever and could evolve into a multi-inning role,” Boone said. “We feel like we got a really good pitcher we got to add to the mix today.”

His rehab was slowed when he injured his right groin on June 12 in his second minor league appearance, for Hudson Valley at Brooklyn. Severino returned to pitch for Somerset on Aug. 3 and Aug. 8, then was scratched from an Aug. 13 outing for Triple-A Scranton/Wilkes-Barre because of shoulder tightness.

A 19-game winner in 2018, Severino signed a four-year, $40 million contract before the 2019 season. He was limited by shoulder soreness to three appearances in 2019, the first on Sept. 17 and the last on Sept. 28, plus a pair of postseason starts that Oct. 7 against Minnesota in the AL Division Series and Oct. 15 against Houston in the AL Championship Series.

“He’s worked on his changeup and I think adding kind of a cutter-and-a-slider hybrid to his repertoire,” Boone said.

Right-hander Sal Romano was released by the Yankees to open a roster spot.

In a pivotal stretch of the season, the Yankees are just 5-5 in their past 10 and have lost two in a row, while the Blue Jays and Red Sox have put a touch of distance between them and the rest of the field. 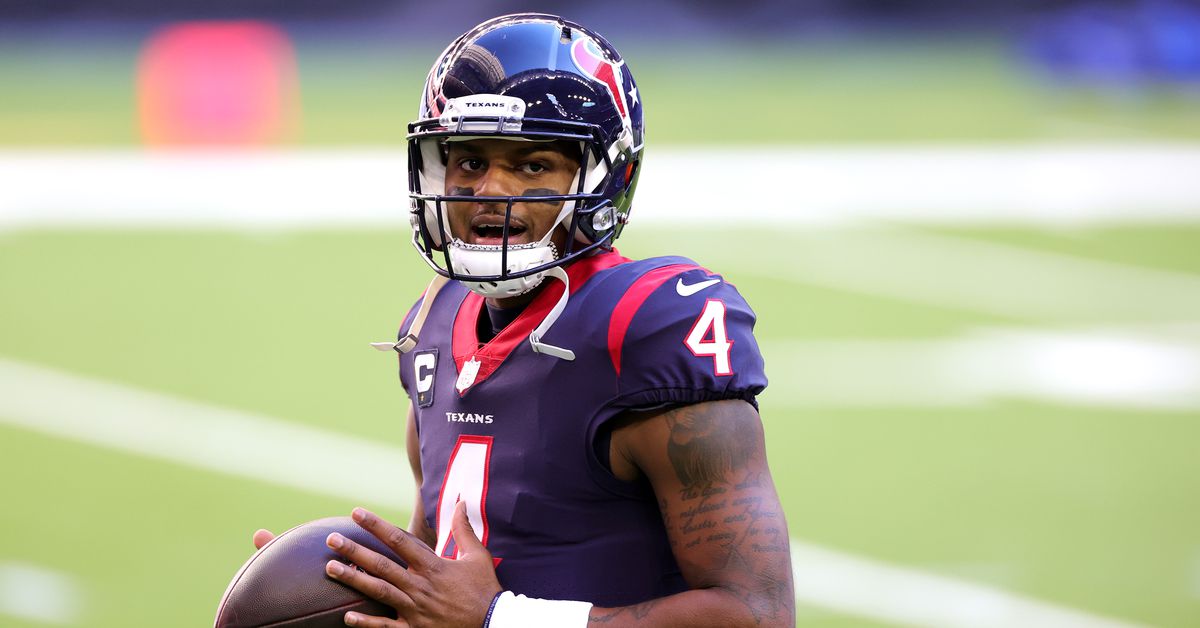 The rumored Deshaun Watson trade is so mystifying
2 mins ago

The rumored Deshaun Watson trade is so mystifying

Are Carrie and Big Over? See the Sex and the City Reboot Photo That’s Raising Eyebrows – BizNewsPost
5 mins ago

Are Carrie and Big Over? See the Sex and the City Reboot Photo That’s Raising Eyebrows – BizNewsPost 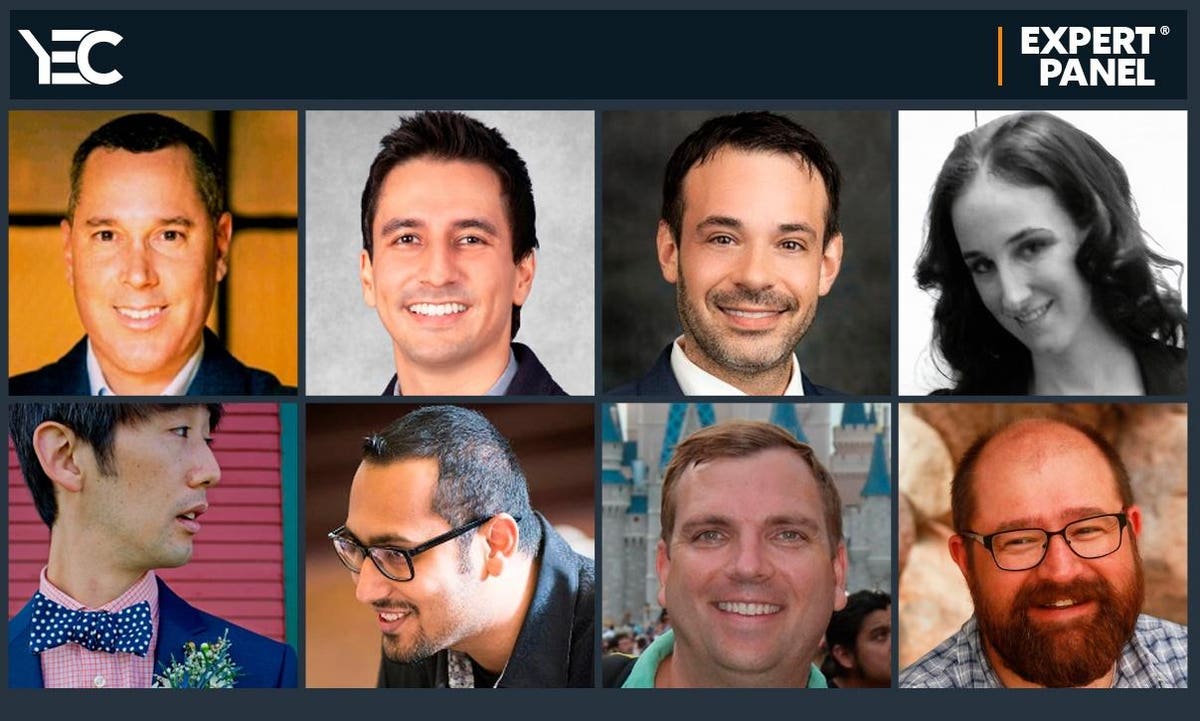 Council Post: Eight Fresh Holiday Marketing Strategies To Set You Up For A Successful Sales Season
6 mins ago

Council Post: Eight Fresh Holiday Marketing Strategies To Set You Up For A Successful Sales Season