BOSTON — New York Yankees infielder DJ LeMahieu acknowledged that he has been dealing with unspecified discomfort in the hip/groin area and had to undergo an MRI.

LeMahieu, who was out of Saturday’s lineup to manage what manager Aaron Boone called a “hip/groin thing,” said that the Yankees medical staff was reviewing the imaging.

In terms of whether any surgery would be required, LeMahieu avoided particulars and said, “I’m not sure yet. I just kind of told them we’ll have to worry about it after the season.”

When asked directly to specify what was ailing him, LeMahieu was vague. The versatile infielder was back batting leadoff for Sunday night’s finale against the Boston Red Sox, but Boone did not offer any more details about the unspecified injury.

VIDEO: Here is DJ LeMahieu talking about the “hip/groin” issue that kept him out of the lineup yesterday. LeMahieu said that he has undergone an MRI that the team is “talking about right now.” In terms of whether surgery will be required, he said it’s something he’ll just try to manage and deal with in the off-season.

“I think it just impacts him a little bit overall, sometimes moving around, sometimes running,” Boone said. “I don’t want to get too much into it, but it’s just something that he’s kind of dealing with and kind of grinding through or trying to treat as best we can.”

LeMahieu did admit that the issue had been going on for a while and has progressed to the point where it affects his mobility.

“Just sore, moving around,” LeMahieu said. “Just kind of moving around. It’s been discomfort for a while, but I feel the last few weeks just hasn’t been great. Not that I’m the quickest out there [with a smile] but it’s limiting a little bit. But it’s not the time of the season to be resting it a bunch so we’re just going to keep rolling with it and worry about it after the season… hopefully, it gets better. But it hasn’t.” Nearly 2,300 Toyota Sienna Minivans Have Been Recalled Because Its Seat Belts Might Not Save Your Life @ Top Speed
4 seconds ago 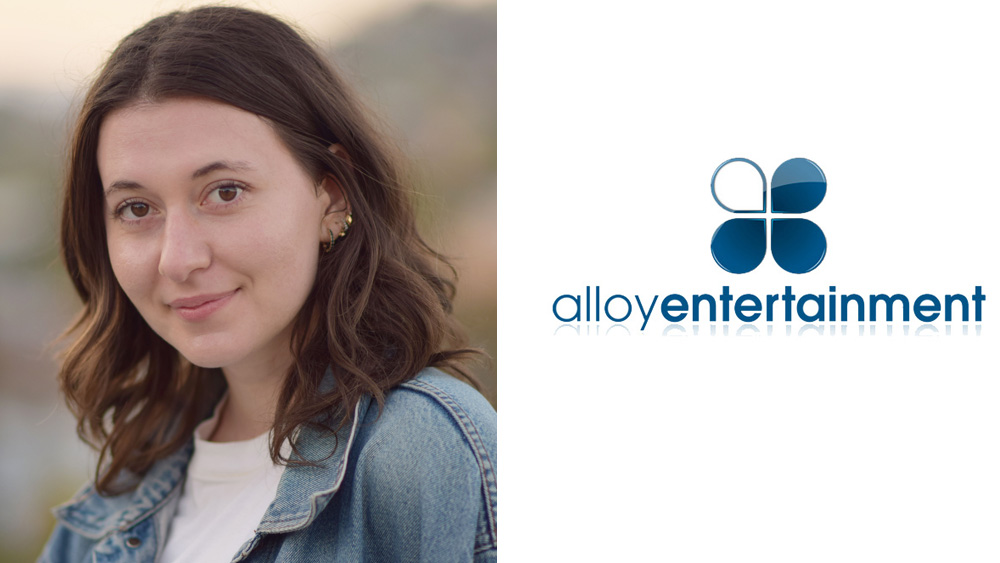 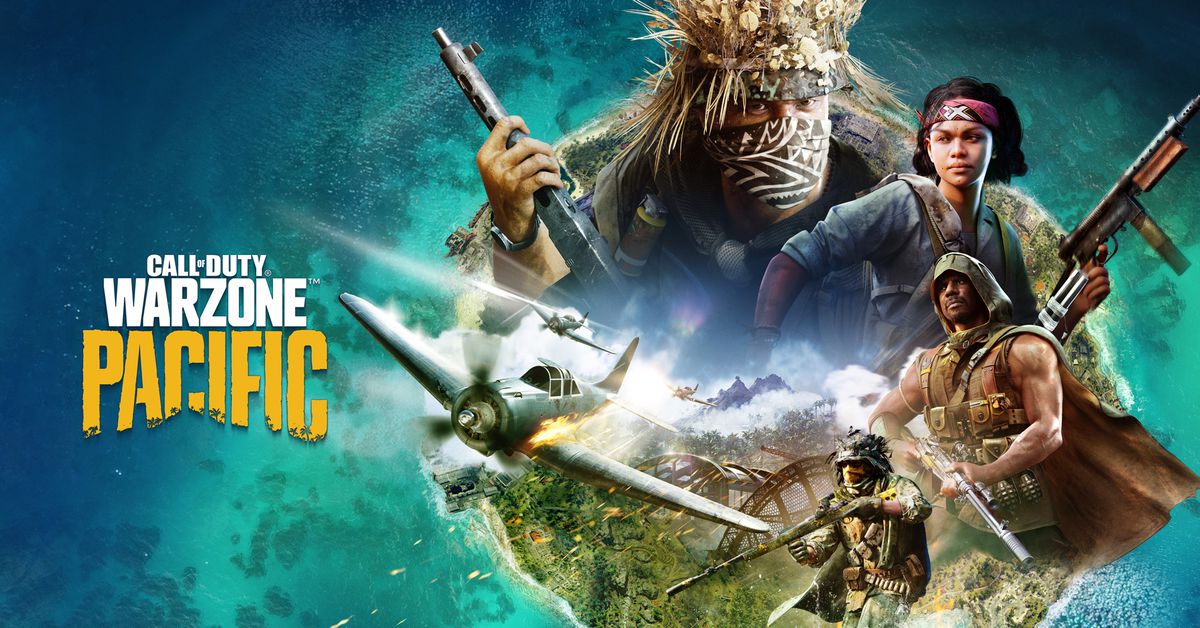 Call of Duty made $3 billion in 2020, so of course Activision Blizzard is laying off QA
5 mins ago