A lab accident led to a fruitful discovery. Ignas Krakys for Popular Science

This story originally appeared in the Messy issue of Popular Science. Current subscribers can access the whole digital edition here, or click here for a new subscription.

It all started with a broken beaker in St. Paul, Minnesota. 3M chemist Patsy Sherman was working on a synthetic rubber meant to endure the frigid temperatures aircraft encounter at high altitude when her assistant let the substance slip. The polymer splashed all over the technician’s sneakers, and nothing would remove it.

Intrigued, her boss suggested applying the chemical to fabric. Sherman discovered that H20 and solvents flowed right off anything treated with the stuff, making it both waterproof and stain-resistant. In 1956, after three more years of experimentation, 3M introduced Sherman’s discovery under the brand name Scotchgard.

The genius of the unexpected lies in its ability to spur researchers and inventors to reconsider their work just enough to drive innovation. Many of science and technology’s most famous discoveries have been the result of serendipitous strokes of luck. Microbiologist Alexander Fleming happened upon penicillin in moldy petri dishes he’d neglected while on vacation. Engineer Percy Spencer paused in front of a radar magnetron and realized the candy bar in his pocket was melting, leading to the creation of microwave ovens.

[Related: PFAS are everywhere—and the EPA has a new plan to fight back]

But today’s brilliant discoveries can also become tomorrow’s blunders. In the case of Scotchgard, the long chains of fluorine that are a key part of its composition remain in water and soil for decades. These per- and polyfluoroalkyl substances (PFAS) have been found in the bodies of humans and animals worldwide and linked to reduced fertility, developmental delays, and hormonal disruptions. “They are pretty much everywhere you look,” says Alissa Cordner, a sociologist at Whitman College and co-director of the PFAS Project Lab. 3M phased the chemicals out in the 2000s.

Sherman’s fortunate mishap resulted in one of her company’s best-known products. Even if her work isn’t recognized for the reasons she might have wanted, it shows that not every solution is perfect, but a better one may be just one slip-up away.

Three more mistakes that worked out

In 1965, DuPont chemist Stephanie Kwolek botched a polymer intended to make lighter tires. Her mistake resulted in Kevlar, a fiber five times stronger than steel. Today it is a key part of body armor, drums, and even racing canoes.

Engineer Wilson Greatbatch set out to build a heart monitor but installed the wrong resistor. Instead of recording heartbeat-like electric impulses, his gadget generated them. That led to the development of the internal pacemaker in 1956.

In 1879, Russian chemist Constantin Fahlberg noticed his food was oddly sweet—and tracked the taste to a coal tar byproduct on his hands. That prompted the discovery of saccharin, a substance that is up to 700 times sweeter than sugar yet has no calories.

The post 4 lab accidents that changed the world appeared first on Popular Science.

Council Post: Sales Funnels And Which Kind Is Right For Your Business 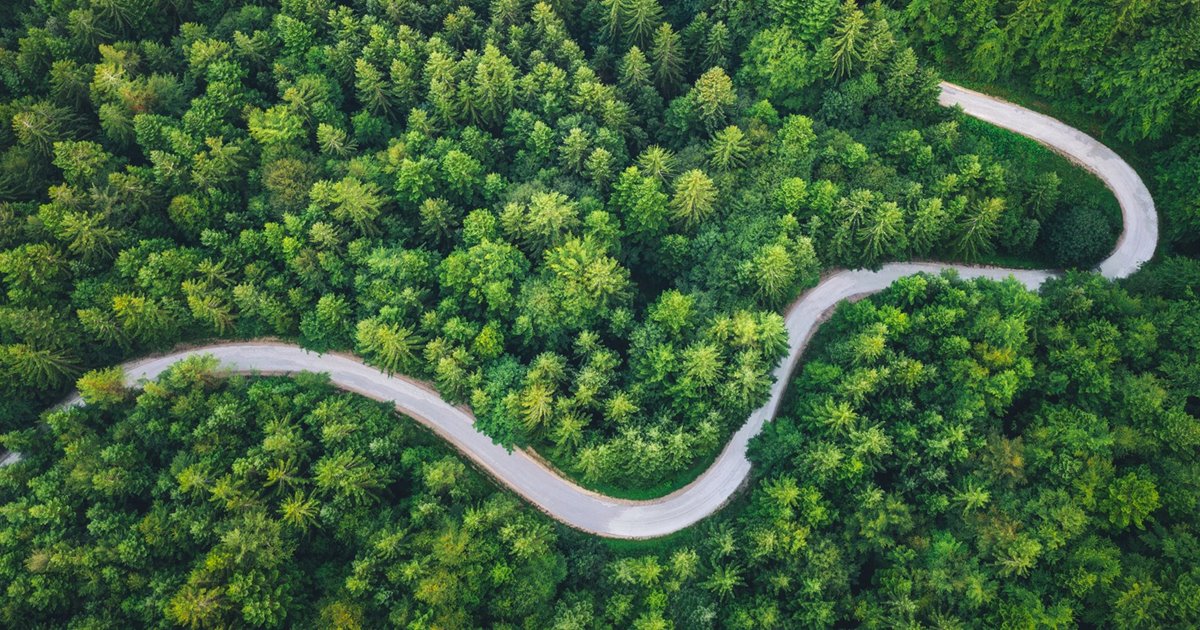 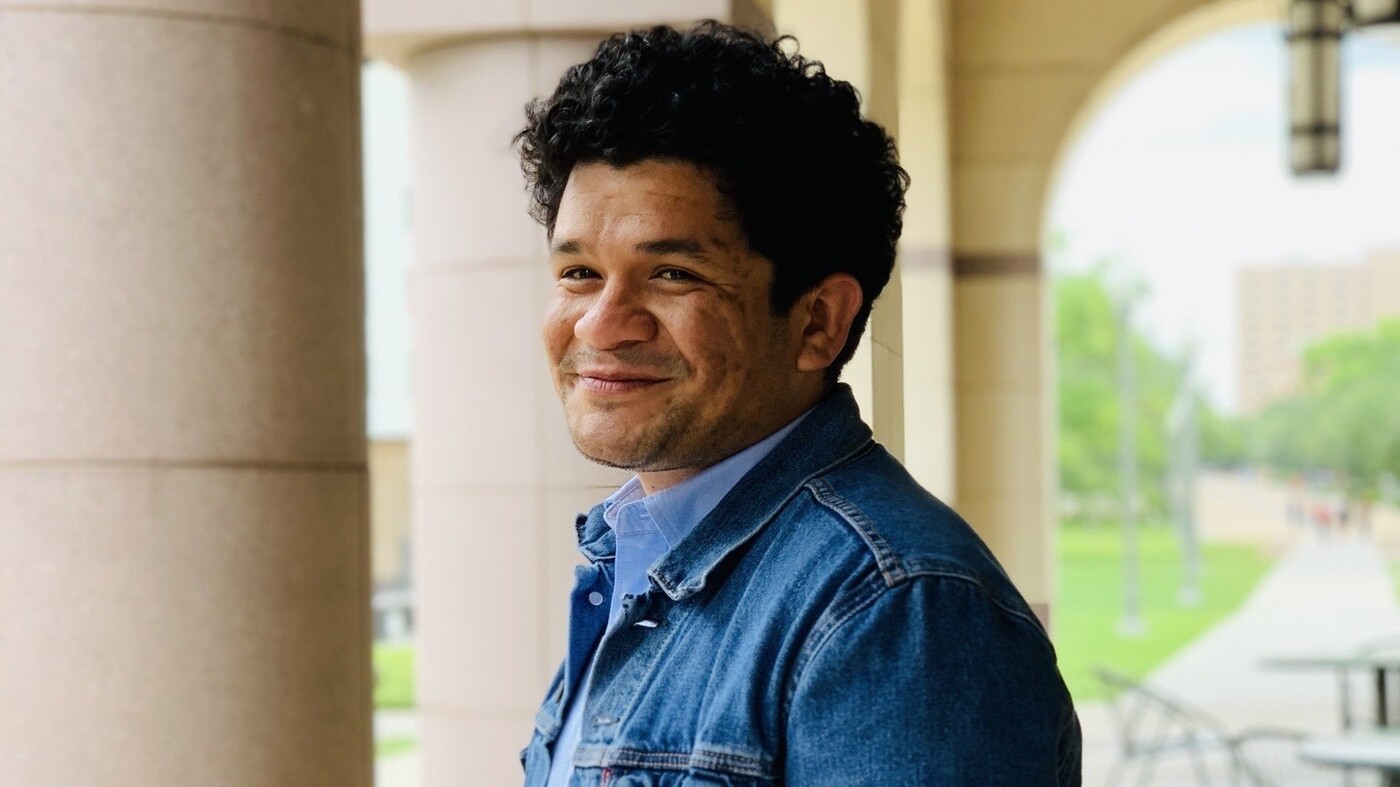 Walter almost gave up crossing the Mexican desert. Then a fellow migrant carried him
2 mins ago

Walter almost gave up crossing the Mexican desert. Then a fellow migrant carried him 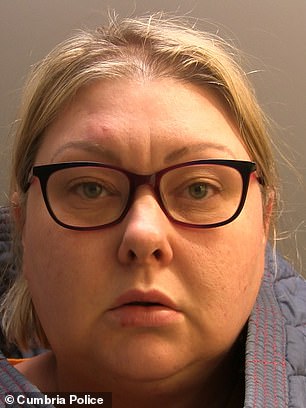 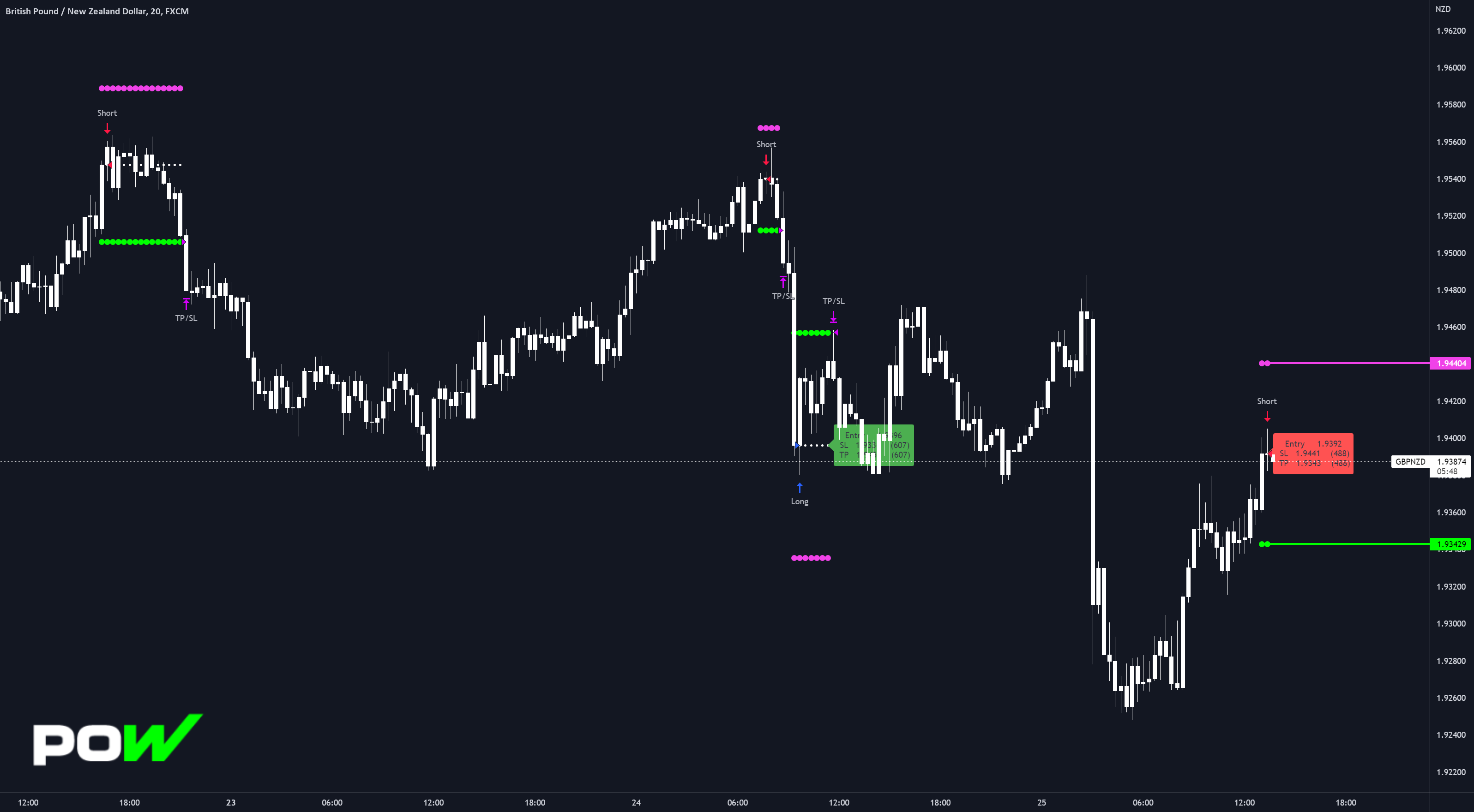 HOW TO trade GBPNZD this afternoon 😃 for FX:GBPNZD by DarrenHill
7 mins ago

HOW TO trade GBPNZD this afternoon 😃 for FX:GBPNZD by DarrenHill