Apple’s Find My network is perhaps the strongest community of devices that can help locate lost or stolen iPhones, iPads, Apple Watches, and other Apple products. It can even help track a device that is offline with the help of millions of other Apple devices that may be around the lost device. Now, it looks like Google is taking a page from Apple’s book and creating its own “Find My Device Network.”

Folks over at XDA Developers decoded some strings in the latest Google Play Services version that rolled out in the beta channel. The strings clearly describe a “Find My Device Network” as a service that “allows your phone to help locate your and other people’s devices.”

Android users already have an app called Find My Device available on the Play Store. However, it can only locate devices that are signed into the user’s Google account. With the “Find My Device Network,” you would ideally be able to help other Android users find their phones and vice versa.

Google recently announced that over three billion devices around the world run Android. Needless to say that Android phone users with Google Play Services running on their devices would benefit the most from the company’s purported “Find My Device Network.”

There’s no indication if this will be an Android 12 feature or if it’ll roll out widely to all Android phones. Although, the latter would make the most amount of sense. We’ll update you if and when we know more about Google’s plans for the service. 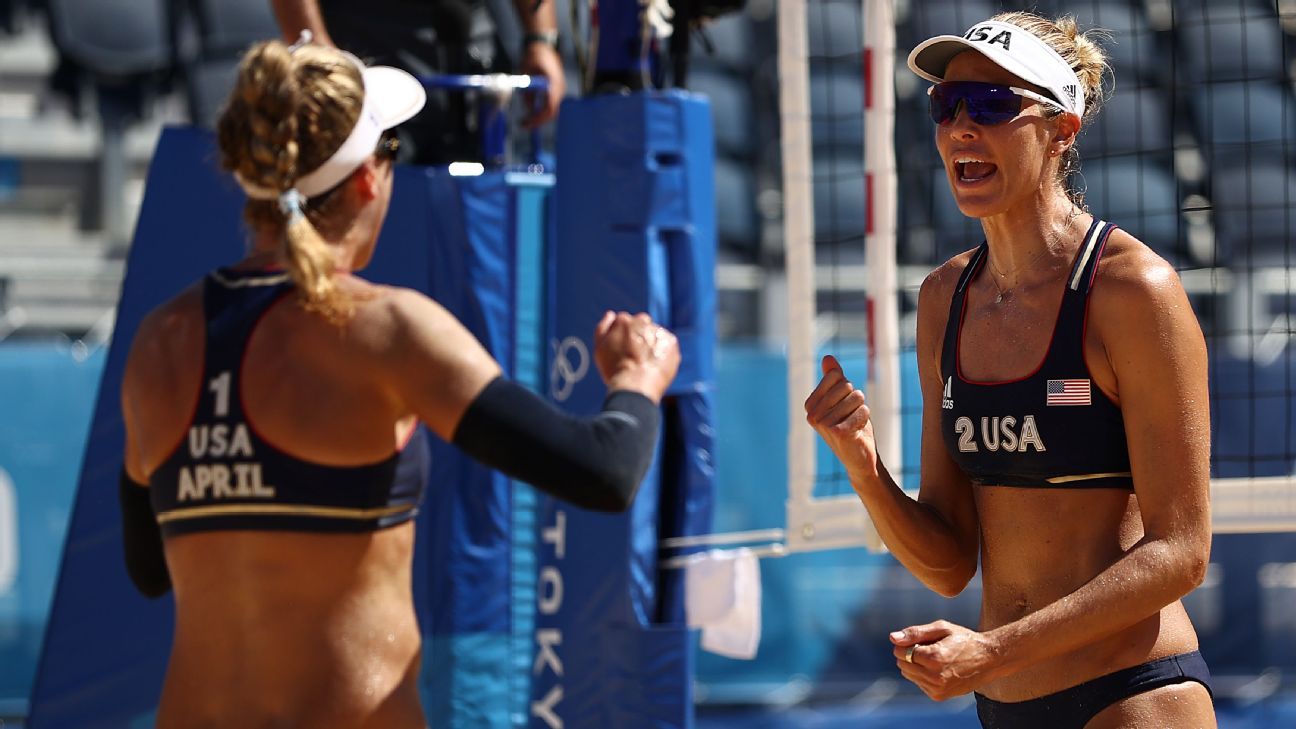 What You Need to Know Before Starting Your Journey of Bitcoin Trading?
1 min ago

What You Need to Know Before Starting Your Journey of Bitcoin Trading?

21 Flattering, Slimming Dresses That Come With Pockets
3 mins ago 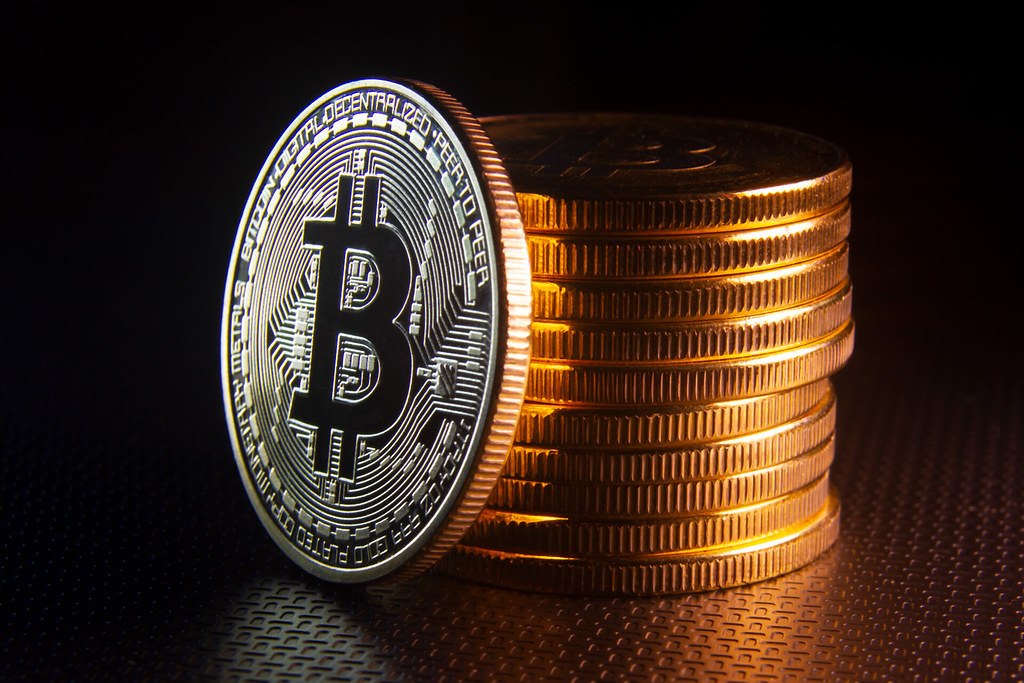 Both Sides of the Bitcoin
3 mins ago

Both Sides of the Bitcoin