Why it matters: Adobe’s Premiere Pro software may not be the go-to for video editors on the Mac, as it doesn’t have the level of optimization that Apple’s own Final Cut Pro suite does. That said, Apple’s latest M1 Max chipset seems to be fast enough for both, owing to improvements in CPU, GPU, and Media Engine performance.

Back in June, Adobe said its Creative Cloud suite of applications run more than 80 percent faster on Macs equipped with an M1 chipset when compared to equivalent systems with an Intel CPU. To prove its point, the company even commissioned a study by Pfeiffer Consulting that looked at native Arm versions of Illustrator, InDesign, and Lightroom Classic. Premiere Pro, which was still in beta at the time, showed a performance improvement of 77 percent on average.

Now that Apple has launched its much-awaited M1 Pro and M1 Max-based MacBook Pros, everyone is curious to see the company’s performance claims put to the test. Despite the fact that shipping dates for the new systems are slipping towards the second half of November, someone was able to get their hands on a 16-inch MacBook Pro with an M1 Max chipset (thanks, Tom’s Hardware) and ran PugetBench for Premiere Pro 0.95.1 (which uses Premiere Pro version 15.4.1), giving us the first look at how Apple’s new chipsets compare with x86 processors paired with discrete GPUs from AMD and Nvidia.

It looks like Apple’s newest 16-inch MacBook Pro is indeed significantly faster than its predecessor, as well as gaming laptops like Dell’s Alienware x17 R1 and the Asus ROG Zephyrus M16 which pair Intel’s 11th generation Tiger Lake CPUs with Nvidia RTX 3000 series laptop GPUs. The new Apple device managed a 1,168 standard overall score and a 1,000 extended overall score in PugetBench for Premiere Pro 0.95.1, which is higher than those two high-end laptops.

The PugetBench results do lend some credibility to that notion, as the GPU on the M1 Max chipset scored 66 points, which is close to the 68 points achieved by Nvidia’s RTX 3080 Laptop GPU and much higher than the 20.6 points achieved with the AMD Radeon Pro 5500M in the previous MacBook Pro 16, which is admittedly a little old at this point. A similar story is painted by the standard and extended Live Playback scores, owing to the improved Media Engine in Apple’s new chipset.

If these results are anything to go by, Apple may have indeed created mobile chipsets that give Intel, Nvidia and AMD a run for their money. This is relevant because only a few days ago, Intel CEO Pat Gelsinger said his company hopes to one day earn back Apple as a customer by making better chips that can compete with whatever comes out of the Cupertino giant’s lab. Gelsinger is also convinced that Intel Alchemist GPUs will be in high demand, but we’ll have to wait and see. 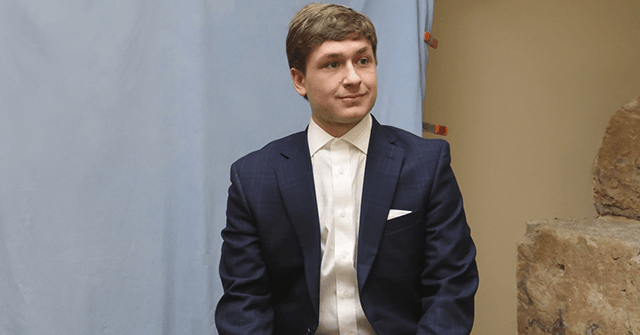 21-Year-Old Kansas House Rep. Arrested for 2nd Time in a Month
1 min ago 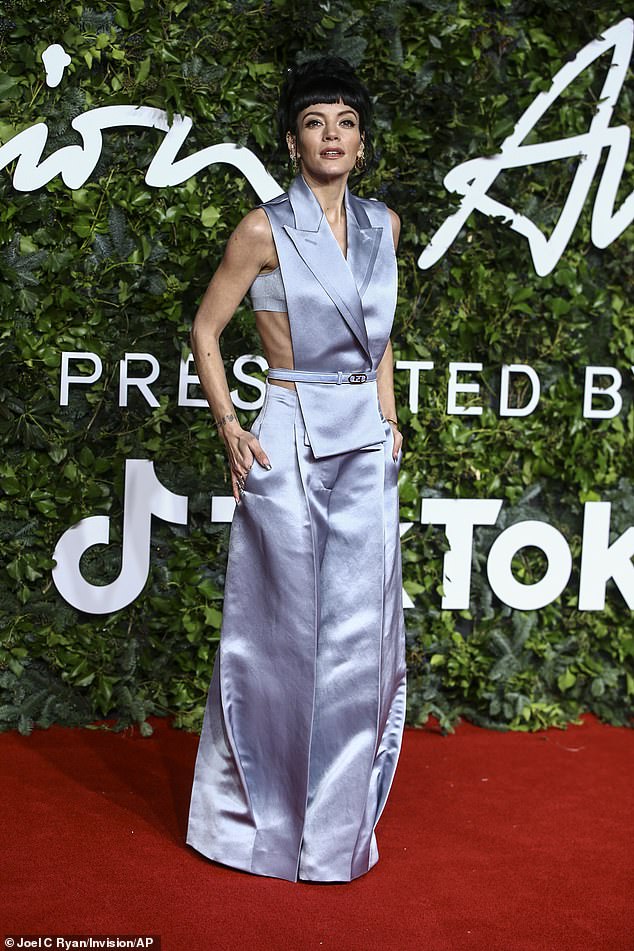 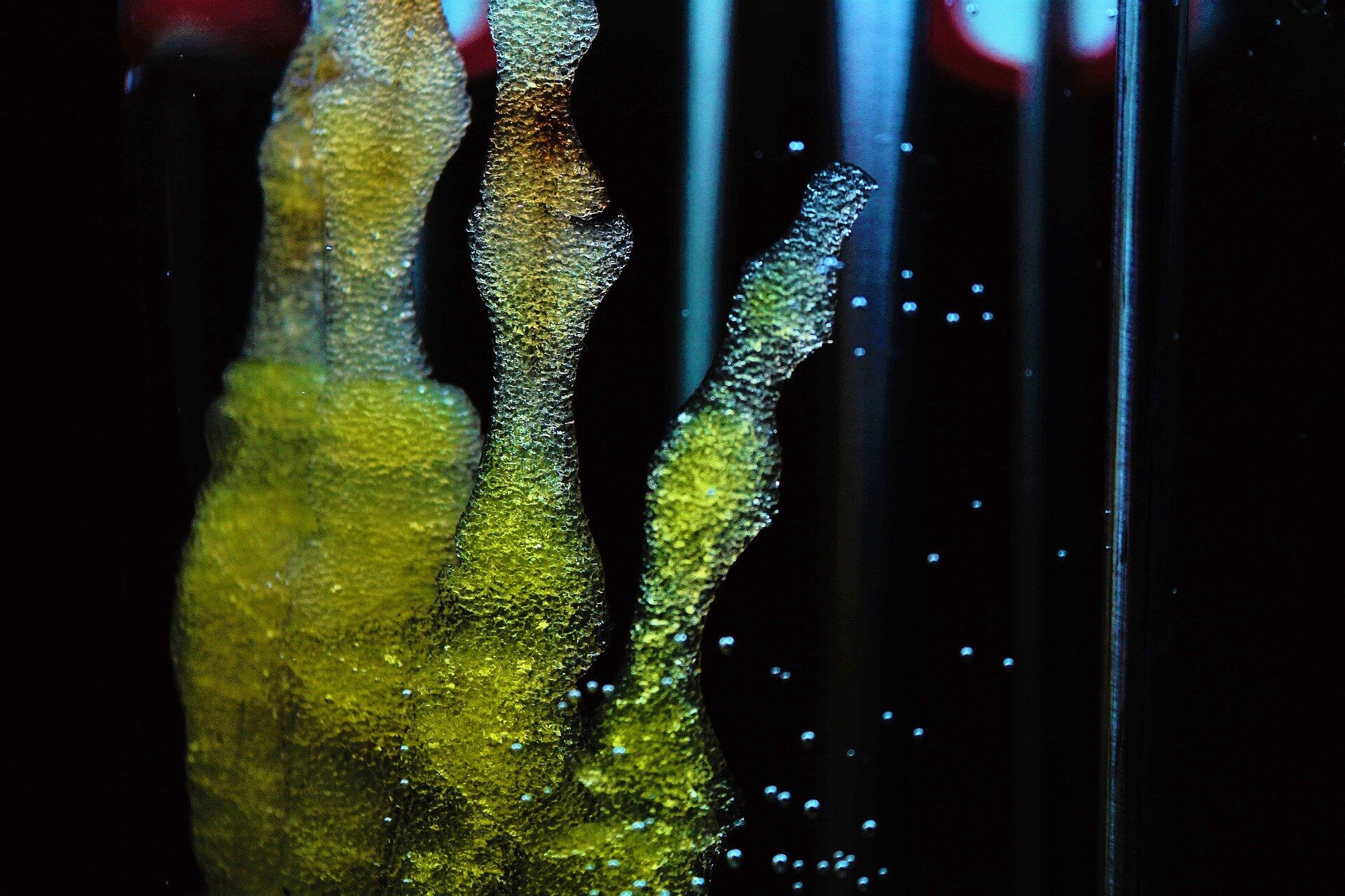 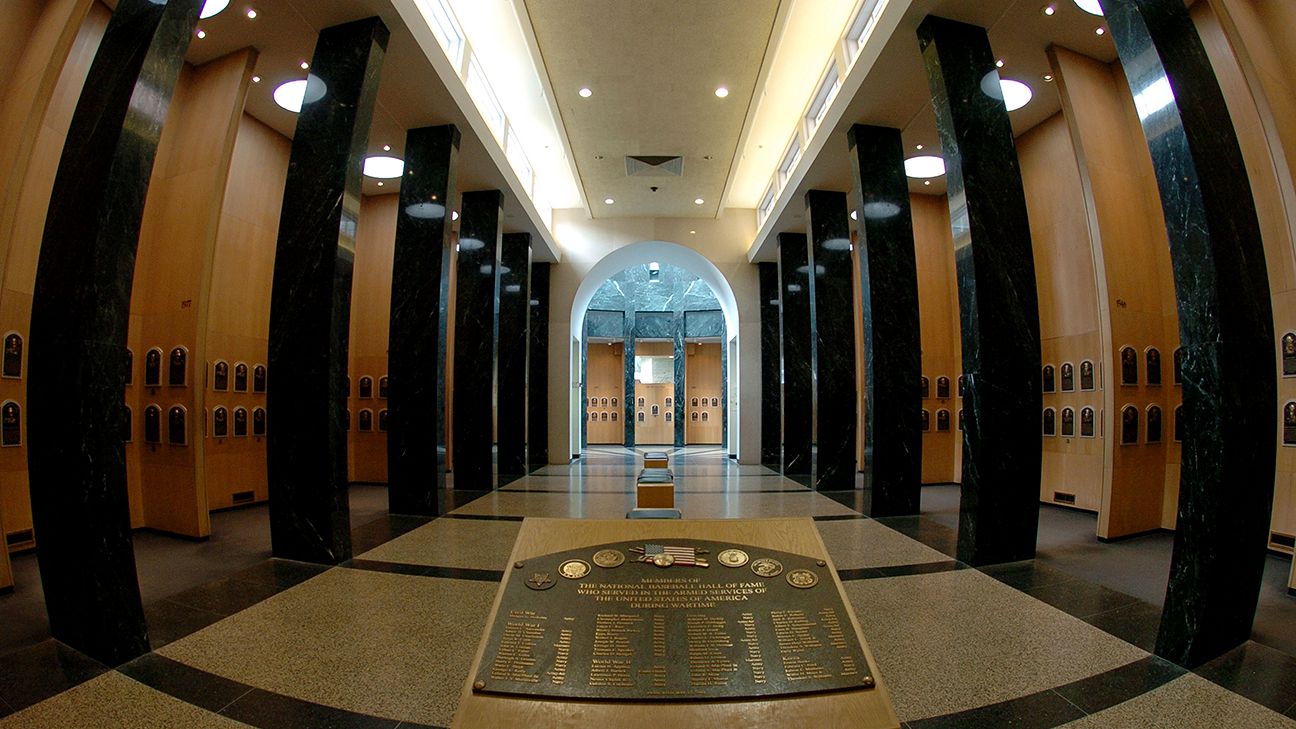