Banana plantations are a reliable food source for nectar-feeding bats, but their effect on the bat’s gut microbiota is akin to that of a fast food diet on the human gut.

Nectar-feeding bats foraging in intensively managed banana plantations in Costa Rica have a less diverse set of gut microbes in comparison to bats feeding in their natural forest habitat or organic plantations, reveals new research published today in Frontiers in Ecology and Evolution. This is the first study to show an association between habitat alteration, sustainable agriculture, and the gut microbiota of wildlife.

“Organic and conventional monoculture banana plantations both provide a very reliable food source for some nectar-feeding bat species. However, bats foraging in the intensively managed plantations had a reduced diversity of gut microbes, which could be a sign of gut dysbiosis, an unhealthy imbalance of its microbial symbionts,” explains Priscilla Alpízar, first author of this study, a doctoral student at the Institute of Evolutionary Ecology and Conservation Genomics of the University of Ulm in Germany.

“In contrast, bats foraging in the organic banana plantations had diverse and individualized gut microbiotas that were more akin to their natural forest-foraging counterparts.” Gut dysbiosis is a persistent imbalance of the gut’s microbe community and has been linked poor health, such as increased susceptibility to illness. Studies in humans have shown that a diet of fast food can cause dysbiosis by reducing the diversity of the bacteria found in the gut. This is one of the first studies to show that a similar effect can happen in wildlife.

“We wanted to explore the impact that intensive plantations consisting of vast areas of solely banana plants have on local wildlife, and to understand if sustainable agriculture has the same effects,” says Alpizar.

The researchers examined fecal samples from bats foraging in organic and intensive banana plantations, as well as from bats feeding in their natural habitat, to find out which bacterial groups were present, absent, more common, or linked to a specific habitat. They also measured the bat’s body condition, which included their size and weight.

“Bats foraging in both the conventional and organic banana plantations were larger and heavier than their forest counterparts, which suggests the plantations provide a reliable food source.” reports Alpízar.

“We found an interesting link between the gut microbiome composition and the condition of the bats. Some gut bacteria were only associated with bats of higher residual body mass and those from the natural forests, suggesting these microbes could play a role in fat deposition. Since bats foraging in banana plantations don’t need to fly long distances to look for food, it makes sense that these bats don’t need special help from bacteria to store fat. However, for forest-foraging bats, fat deposition is important because food is seasonal and widely distributed in patches.”

Further research is needed to understand if pesticides, or the provision of a plentiful but single food source, causes the changes to the bat’s gut microbiota, and further, if there are long-term consequences for the bat’s health. 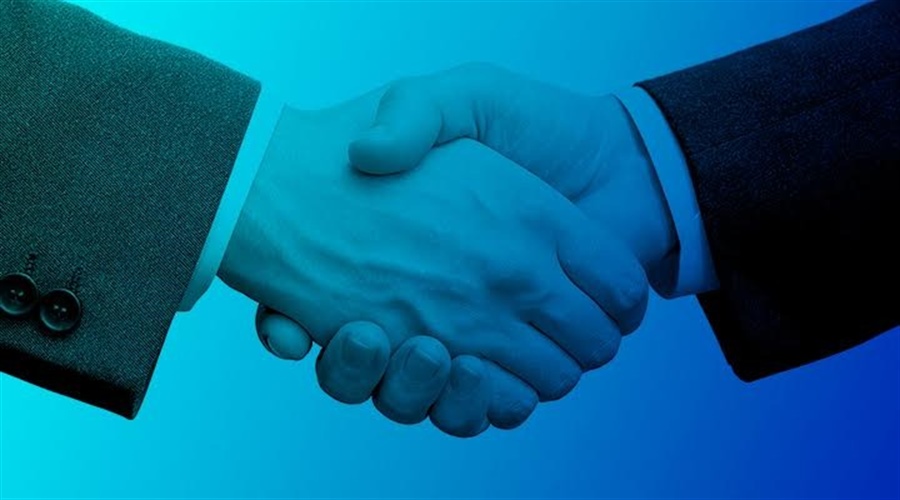 Worldline Develops a Strategic Collaboration with Eurobank
2 mins ago

AUDNZD for FX_IDC:AUDNZD by gson
3 mins ago

AUDNZD for FX_IDC:AUDNZD by gson 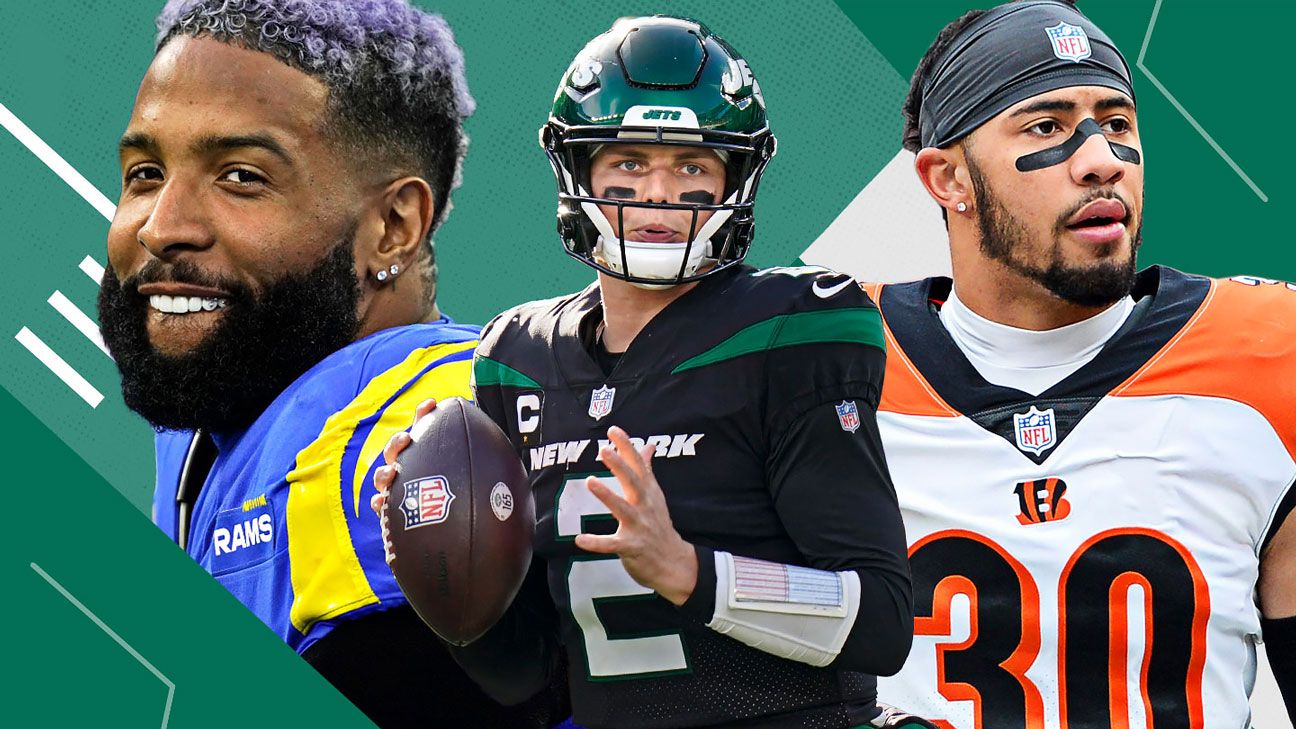 Updated Power Rankings: Are the Cardinals the NFL’s best team? Plus, players who need to improve ASAP
6 mins ago

Updated Power Rankings: Are the Cardinals the NFL’s best team? Plus, players who need to improve ASAP