Starfield, the massive upcoming title from Bethesda, will have players travel the stars as brave explorers on humanity’s final frontier. Until now, the places players will actually find among the stars have been a mystery, but in a thread on Twitter, Bethesda revealed three locations players can expect to find in their travels, including the bustling metropolis of New Atlantis.

According to Starfield design director Emil Pagliarulo, New Atlantis is the capital city of the United Colonies, the game’s dominant political faction and strongest military power. The city itself is much like New York City, a melting pot of cultures that players can explore. The second location revealed today, Neon, begs the question “what would fishermen do if they found a fish that gets you high?” As it turns out, they’d turn their massive fishing platform into a “pleasure city” where people can get high on fish all day long. The drug derived from the fish, Aurora, is only legal on Neon, and brings in travelers from across the galaxy.

While on your journey, you&#39;ll visit a variety of places. Which one of these are you most excited to explore?

The final location is Akila, the capital of another faction, the Free Star Collective. Unlike the United Colonies, the Free Star Collective is much looser, consisting of colonies from across three star systems. The city itself is full of individualists who, ironically, wall themselves off from the outside world. That’s not because they want to keep out strangers from the stars, but to stave off the planet’s predators, Ashta, which are a combination of wolves and velociraptors.

Starfield is set to launch on November 11, 2022, for Xbox Series X/S and PC. Xbox Game Pass subscribers will also be able to play the game on day one. 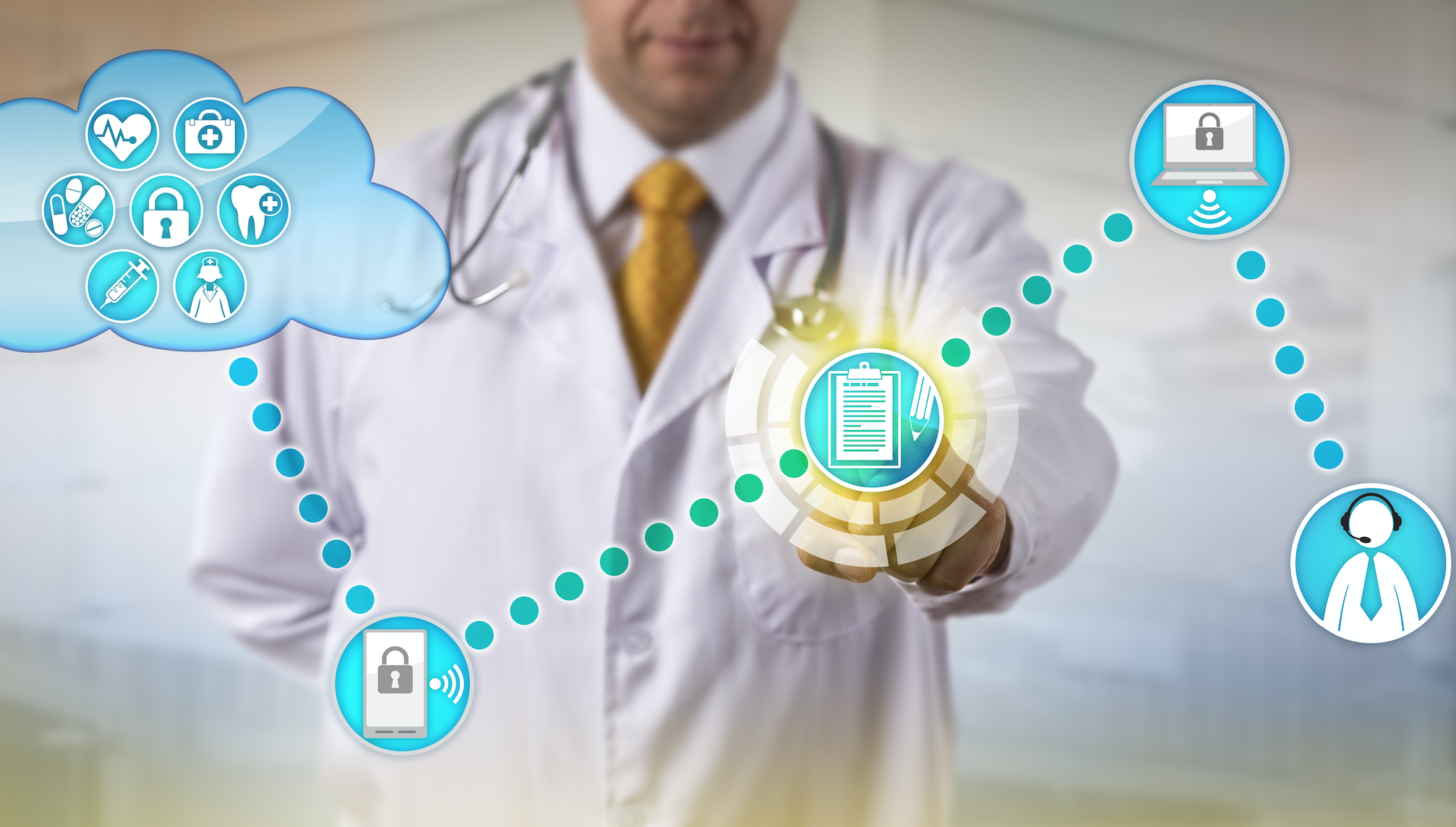 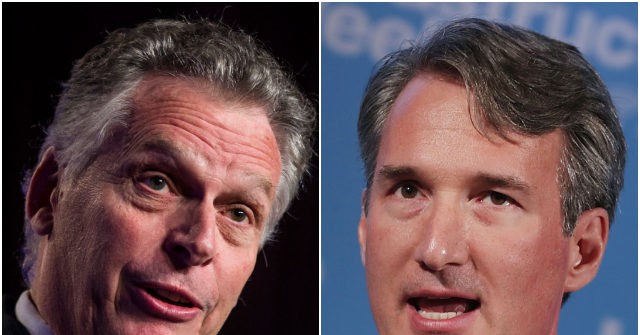 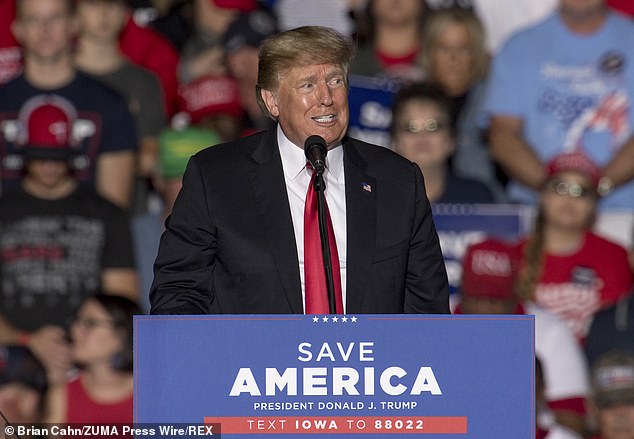 Trump launches TRUTH Social, a new social media network he says will ‘fight back against “Big Tech”
2 mins ago 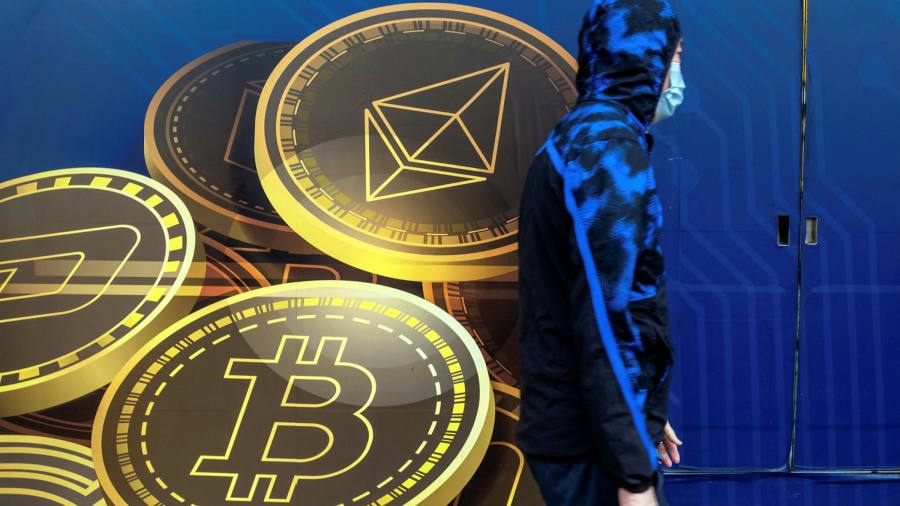 Chinese investors flock to the ‘wild west in crypto’ FDA authorizes Johnson & Johnson booster: What to know
6 mins ago