Michael Burry shed light on his bet against Tesla in a regulatory filing on Monday. The investor’s firm, Scion Asset Management, held bearish put options on over 800,000 shares of Elon Musk’s electric-car company on March 31.

Burry’s puts give him the right to sell those shares – worth $534 million at the end of March – at a specified “strike price” before a certain expiration date. If Tesla’s stock price falls below the strike price before the options expire, Burry can sell his shares for a profit.

The Scion chief revealed he was short Tesla on December 2, describing the automaker’s stock price of about $570 at the time as “ridiculous.” He later compared the hype around Tesla to the dot-com and housing bubbles, and told shareholders to “enjoy it while it lasts.”

Tesla’s stock price surged to an intraday high of $900 in late January, but has slumped by more than a third since then to around $580 today. The decline has slashed the company’s market capitalization from almost $870 billion at the peak to below $560 billion.

Burry is best known for his billion-dollar bet against the US housing bubble in the mid-2000s, which was immortalized in Michael Lewis’ book “The Big Short.” He also helped lay the groundwork for the GameStop buying frenzy earlier this year by taking a stake in the video-games retailer and pushing for changes back in 2019.

Scion made a raft of changes to its portfolio last quarter. It sold its stakes in companies such as Molson Coors and Wells Fargo, and dumped bullish call options on Citigroup and Pfizer stock. It also bought call options on Alphabet, CVS Health, and Facebook stock, and invested in Meredith, Zymeworks, and other companies.

The investment firm also doubled down on Kraft Heinz, which counts Warren Buffett as its biggest shareholder. Scion owned calls on about 1.2 million of the food group’s shares at the end of March, up from 590,000 three months earlier.

Burry and his team seem bullish on pharmaceuticals and oil too. They invested in drugmakers Aerpio and Marinus last quarter, and bought stakes in Occidental Petroleum, Precision Drilling, and Scorpio Tankers.

Notably, Scion also disclosed a stake in Vector Acquisition Corp, a special-purpose acquisition company that struck a deal in March to take aerospace manufacturer Rocket Lab public. Burry cautioned last year that many SPACS aren’t properly vetted, but Vector may be an exception.

Burry called out the GameStop buying frenzy, bitcoin, and Robinhood as evidence of dangerous speculation in markets earlier this year. He pledged to stop tweeting in mid-March, citing a visit from federal regulators, and deleted his Twitter profile in April. 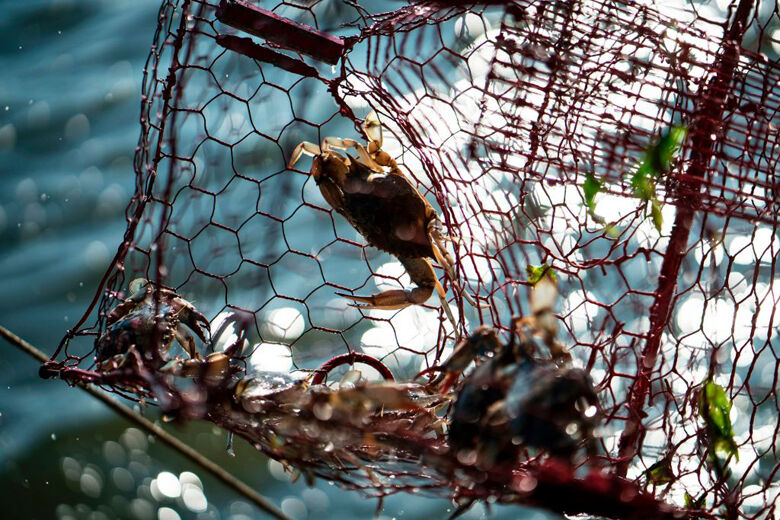