The neon stripes running through the chewing gum Peter Juul Regnersgaard produced from his bag after a meal with colleague and roommate Morten Ebdrup in 2017 worried both men. Something about the lurid colour unsettled them – as did the wads of discarded gum dotting the pavements around their apartment in Copenhagen.

“We spent some time that evening and the days after Googling how chewing gum is made,” says Regnersgaard, 33, who was working at a small consulting firm at the time, alongside Ebdrup. “We realised all the regular gum companies use plastic in the core of the gum.”

In fact, they discovered a significant overlap between the ingredients list of typical chewing gums and the raw materials that went into plastic bottles and bike tyres. To Regnersgaard and Ebdrup that seemed wrong – it was bad for the planet, and it made old gum harder to scrape off the streets. So they’ve spent the last three years working on True Gum – a sustainable, plastic-free, biodegradable chew.

At first, they had no idea how to make chewing gum: “It has a lot to do with the ingredients and sequencing, and it can be quite a volatile product,” says Regnersgaard. “Even the tiniest percentage changes from one ingredient to another makes a huge difference.” Time spent on Google and YouTube to source ingredients, including a natural tree sap, and learning how to mix them, gave them confidence to try their first prototype.

It took another 471 iterations, meticulously mixed in their home kitchen on evenings and weekends, with variables and results logged in an Excel spreadsheet, before they came up with a recipe they thought was palatable to the everyday user. Creating the recipe was a fine science: miniscule differences in weights and volumes totally changed the mixture, as did the order in which they were combined. “We were surprised we could make something good,” admits Regnersgaard. They were even more surprised when friends said they liked it.

When they launched True Gum, Regnersgaard, Ebdrup and two other co-founders struggled to produce 1,000 pieces of gum every day in a kitchen using standard household mixers. Today, they can produce 400,000 a day from their factory in Copenhagen. They’ve grown from four to a team of 30; half are involved in manufacturing, the remainder work on developing business leads, securing suppliers and convincing retailers that they should stock their eco-friendly gum.

True Gum has found stockists worldwide, including recent business in Australia, where Regnersgaard spent some of his earlier years. “You can’t get further away from Denmark than that,” he says. And they’ve found financial support – €1 million of investment from German venture capital fund Oyster Bay, which has backed a number of plant-based food startups, including alt-milk brand Oatly.

“The funding will be used in two areas,” says Regnersgaard. True Gum will use some of it to improve the product. “We can invest in slightly better equipment, both in the R&D phase but also in the production phase,” he says. The rest will fund marketing, and expansion into Germany and the rest of Europe. But Regnersgaard is keen not to take True Gum too far too quickly. “It’s still very artisan in a way. We’re still a few people producing it in Copenhagen, making it every day,” he says. “But we have to be quite clever with the science.”

🏎️ Lewis Hamilton opens up about activism and life beyond F1

🌊 Netflix’s Seaspiracy explores the impacts of overfishing. But will it make people change their behaviour?

🎧 Which music streaming service should you choose? We test Spotify, Apple Music and more

🔊 Listen to The WIRED Podcast, the week in science, technology and culture, delivered every Friday 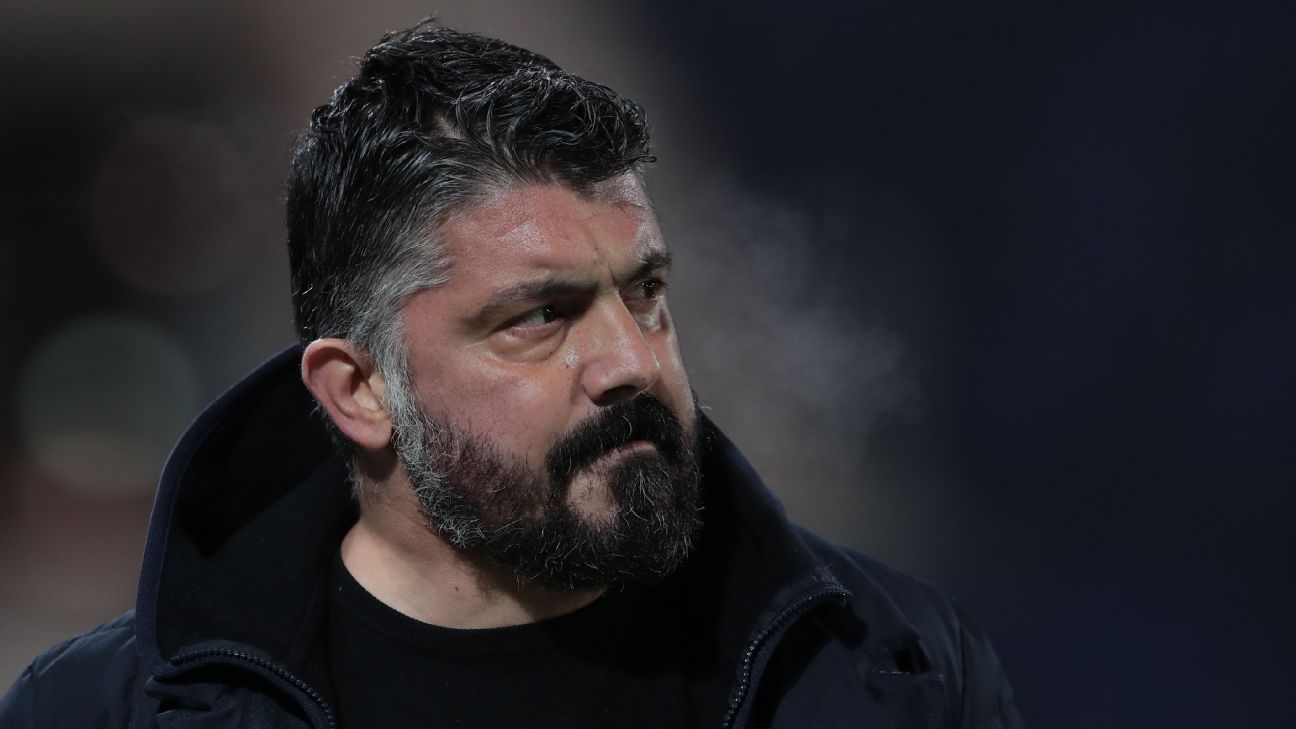 Sources: Spurs’ no on Gattuso due to fan anger
3 seconds ago

Sources: Spurs’ no on Gattuso due to fan anger