China has announced a further crackdown on the amount of time children can play online video games, with the new limit set to just three hours per week. Bloomberg, reporting from local news sources, says that platforms like Tencent can now offer gaming to kids between the hours of 8-9pm on Friday, weekends and public holidays.

It’s a significant and notable reduction from the previous rule, which had been generally capped at 1.5 hours per day in 2019. Earlier this month, Tencent was forced to cut the amount of time minors could play the smash hit mobile title Honor of Kings to just an hour on weeknights and two hours on the weekend. The added restriction is likely to impact the share price of companies in this space, which has seen recent instability.

Historically, China has always had an aversion to video games, albeit with more nuance than most people believe. The country has, however, amplified anti-game rhetoric in recent years, and on August 3rd, a key state-owned news outlet described video games as “spiritual opium.” The piece, as reported by The New York Times, went on to outline all of the ways in which gaming could harm Chinese kids.

As well as the time limit for online gaming (and we’ve asked our colleagues to clarify if any of this can also apply to offline and console gaming), authorities want all titles hooked up to some form of anti-addiction system. Other new rules include companies keeping (real) name data for all users, more reporting on the use of in-game transactions, and more regulatory scrutiny more generally.

It’s not clear how much of an impact this will have in the real-world since Tencent says minors make up a very small part of its overall business. But given the country’s continued assault on various parts of the tech industry, it’s likely that there will be more hoops for businesses to jump through in future. A week ago, meanwhile, South Korea declared that it would ditch its infamous “Cinderella Law,” banning video gamers from playing between midnight and 6am, saying that it is respecting children’s rights. 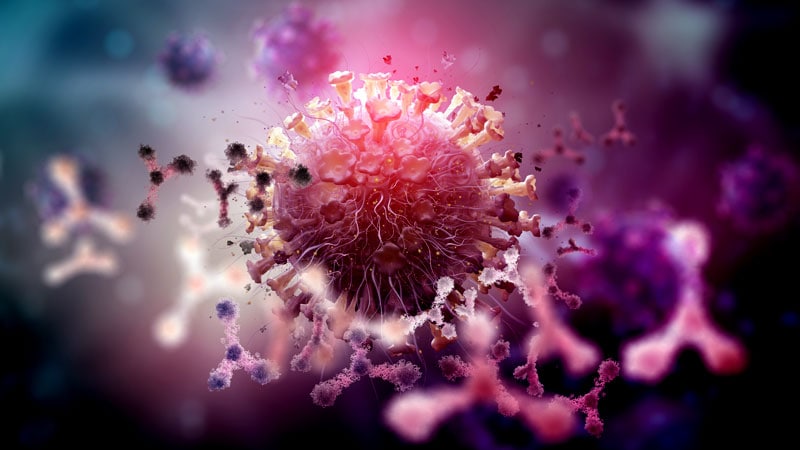