A large study from Ontario confirms that SARS-CoV-2 variants of concern (VOCs), especially the Delta variant, are more virulent than the native strain of the virus, increasing people’s risk of hospitalization, admission to the intensive care unit (ICU) and death due to COVID-19. The research is published in the CMAJ (Canadian Medical Association Journal).

The study included 212 326 cases of COVID-19 reported between February 7 and June 26, 2021, in Ontario, Canada’s largest province with a population of almost 14.8 million. Variants of concern include those with the N501Y mutation such as Alpha, Beta and Gamma as well as Delta, which have replaced the original SARS-CoV-2 strain. Of the total cases, 22.4% were non-VOC, 76.7% were infections with N501Y mutations, and 2.8% were probable Delta.

By April 2021, the Delta variant was present in Ontario and was the dominant strain by July 2021.

“The emergence of novel SARS-CoV-2 VOCs has slowed progress against the pandemic in 3 distinct ways, namely by increasing transmissibility and the virus’ reproduction number, by increasing immune escape and diminishing vaccine effectiveness, and by increasing the virulence of SARS-CoV-2 infection,” write coauthors Drs. David Fisman and Ashley Tuite, Dalla Lana School of Public Health, University of Toronto, Toronto, Ontario.

Even after adjusting for age, sex, comorbidities and other factors, the increased risk of adverse outcomes persisted.

The researchers also looked at the effect of vaccination, which blunted the severity of VOCs by reducing the risk of severe disease and death in partially and fully vaccinated people.

“The effects reported here represent a substantial degree of protection against death conferred by vaccines (about 80%–90%), even when they fail to prevent infection. Such direct protective effects may help reduce the health impacts of ongoing SARS-CoV-2 transmission in Ontario, even if herd immunity proves elusive, given the high reproduction numbers of VOCs,” write the authors.

The research findings add to studies from England, Scotland and Singapore indicating the Delta variant increases risk of emergency department use, hospitalization and severe outcomes.

“The increasing virulence of SARS-CoV-2 VOCs will lead to a considerably larger, and more deadly, pandemic than would have occurred in the absence of the emergence of VOCs,” write the authors.

In a related editorial, Dr. Kirsten Patrick, Interim Editor-in-Chief, CMAJ, urges Canada’s leaders to use all available tools to control the spread of SARS-CoV-2 as a second COVID-19 pandemic winter approaches.

“Canada is battling a different pandemic from the one it faced in early 2020. The virus has become smarter and more dangerous, which means that we need to be smarter too. Canada’s governments can keep people safe by enacting policies that wisely combine all the measures that have been shown to be effective,” writes Dr. Patrick.

Effective measures include boosting SARS-CoV-2 vaccination rates in Canada by extending vaccine mandates and passports and prohibiting anti-vaccination rallies near health care and educational facilities; prioritizing the approval of safe vaccines for children; working with other countries to ensure vaccine delivery globally; and continuing to use established public health tools to identify, track and control outbreaks.

“We must collectively learn from past mistakes and make sure to use all the tools at our disposal to avoid future lockdowns and prevent further devastation to our health care infrastructure,” she concludes. 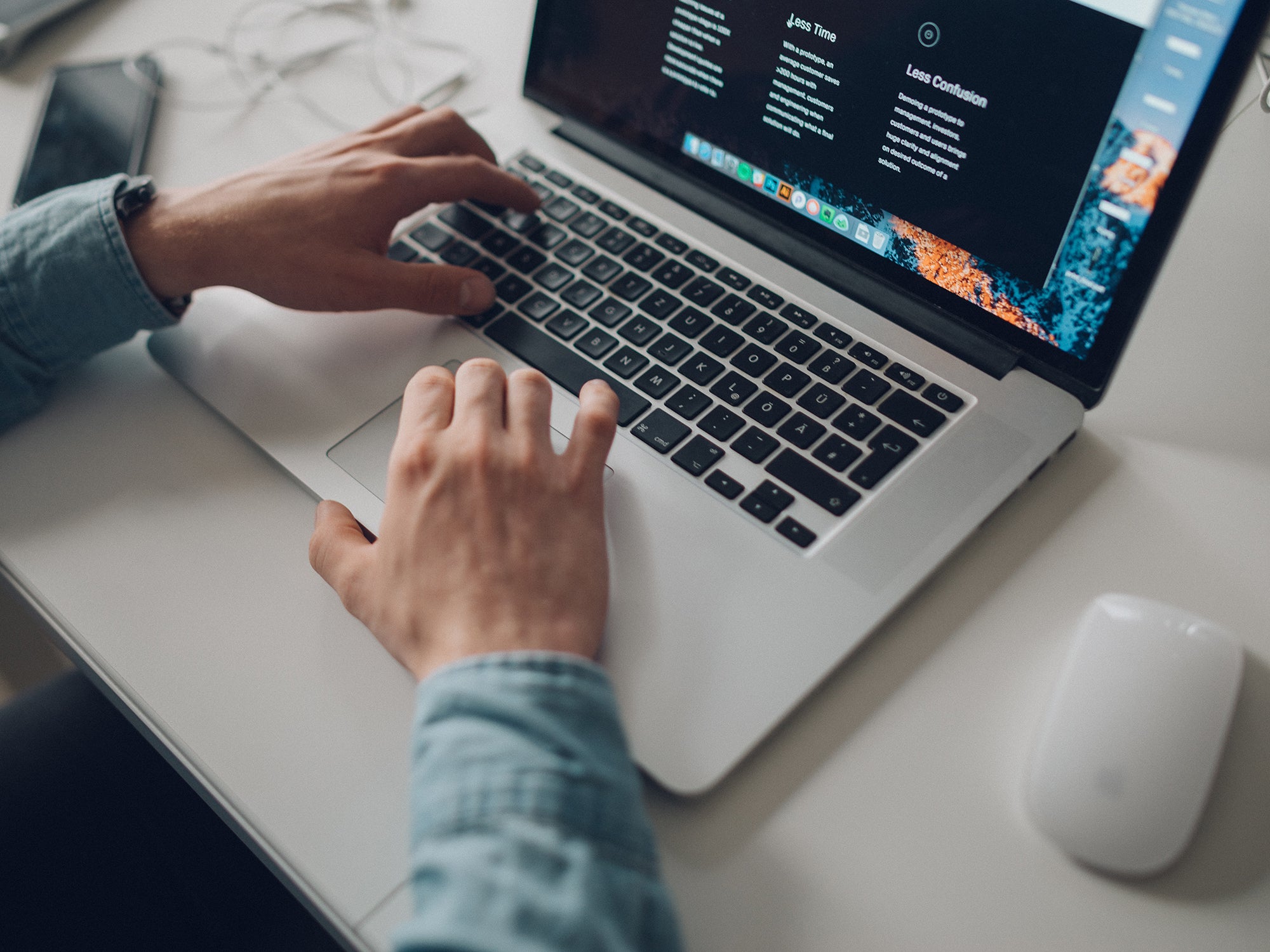 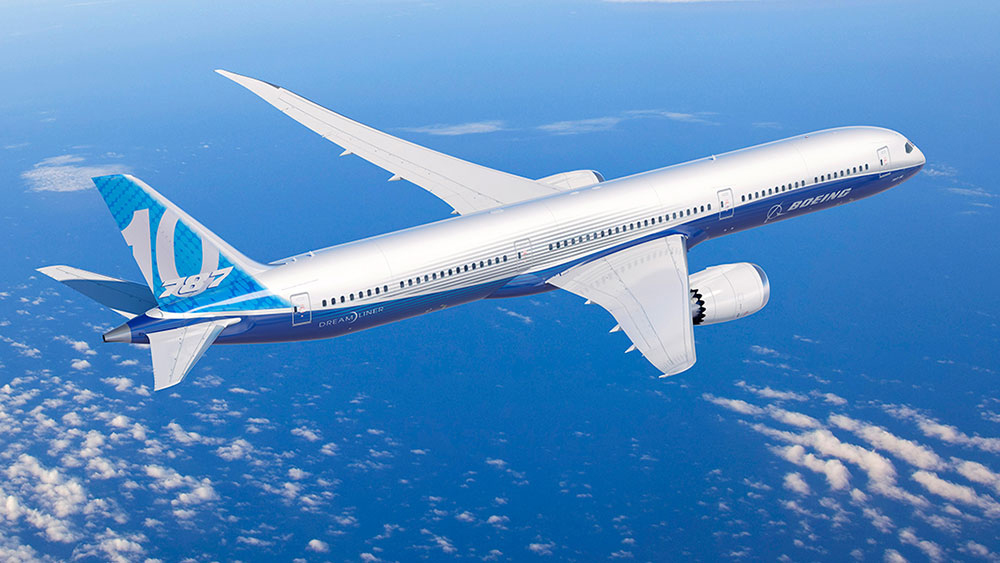 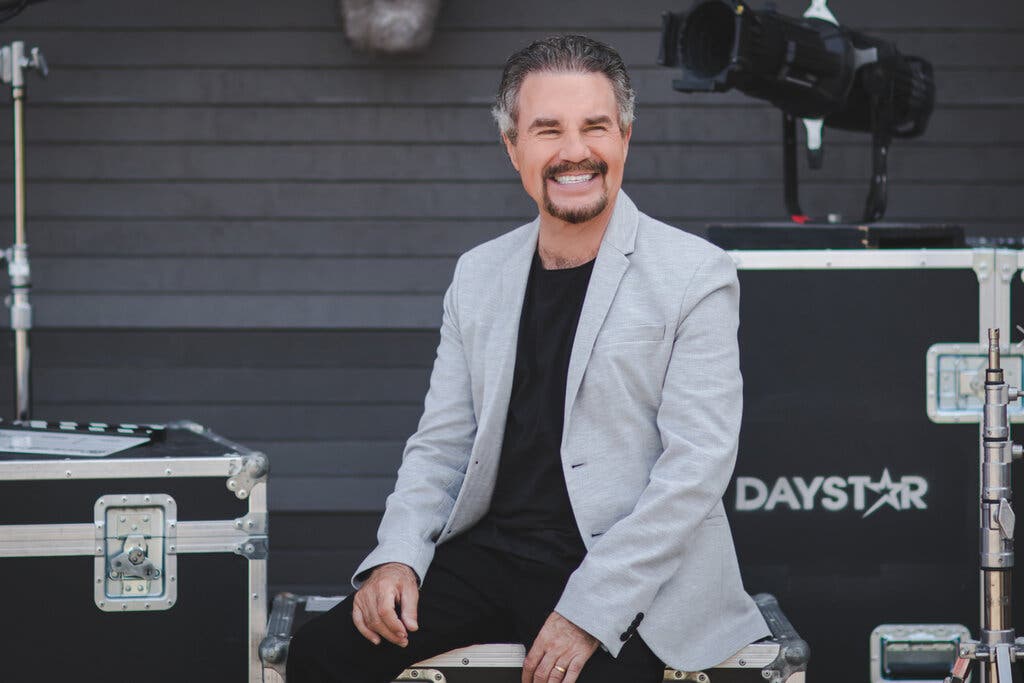