Alright, a bunch of people from the gaming media had some hands-on time with the upcoming OLED Nintendo Switch last week, with impressions now coming out.

🔜 We don’t have Android 12 available yet (any day now!), but Android 12.1 features have leaked: A ton of foldable improvements incoming (Android Authority).

🍟 Wendy’s (Canada) has an Android phone now in the darkest of timelines (Android Authority).

😬 One of the outcomes of the WSJ’s Facebook Files is now Instagram announcing it is “pausing” work on Instagram Kids (or, Teens) just ahead of a Senate hearing on Thursday (The Verge).

💰 Wow: Alibaba apps are starting to support Tencent’s WeChat Pay which a year or two ago, would’ve been crazy to think about. Now, the Chinese government is tearing down walls even on the super apps (CNBC).

📦 A new wall-mounted Echo, a drone, and everything else to expect from Amazon’s big hardware event later today (The Verge).

📺 Beloved 90s sci-fi show Babylon 5 is getting rebooted, with J. Michael Straczynski at the Helm (Gizmodo).

🏎️ Former Apple designer Jony Ive and co-founder Marc Newson have their first public clients post-Apple: Ferrari. No details as to what will come out of the deal, yet (ferrari.com).

😬 Imgur has been acquired by MediaLab (The Verge).

👕 Why robots can’t sew your T-shirt: textiles bunch and stretch as they’re worked with, but companies aren’t giving up (Wired).

📡 Researchers use Starlink satellites to pinpoint location, similar to GPS, without any help from SpaceX. Really smart stuff (Ars Technica).

🔴 Jupiter’s Great Red Spot is spinning faster as winds have picked up (Gizmodo). 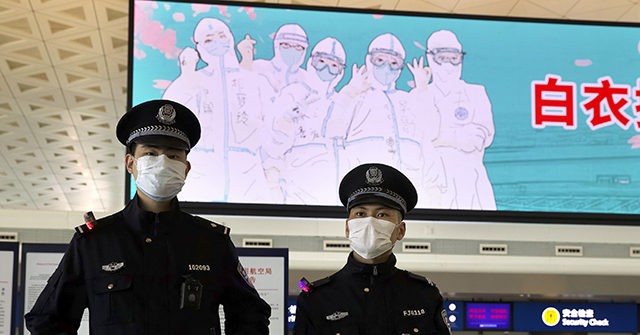 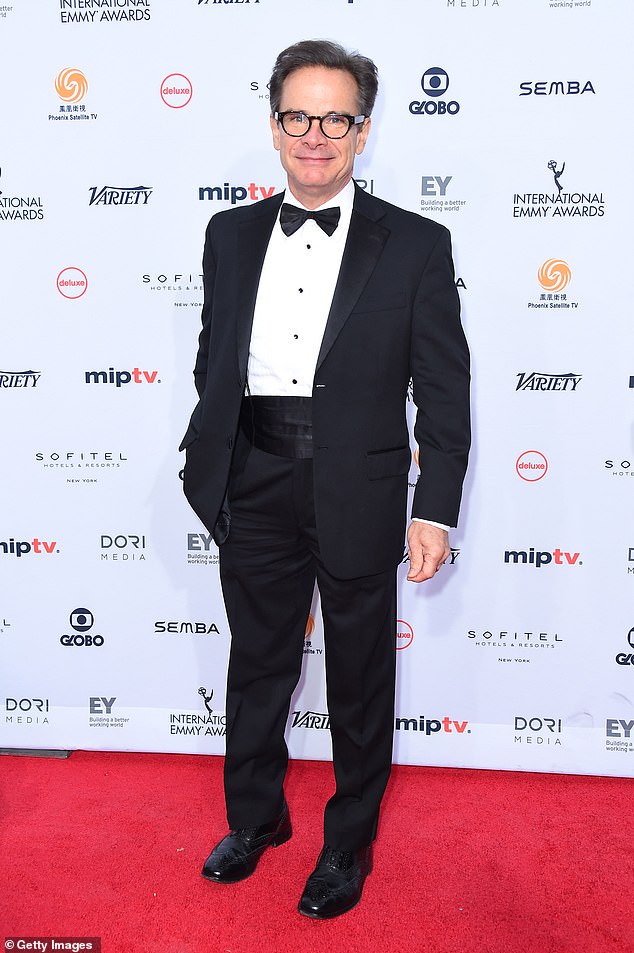 Gold up 2nd Straight Week after Powell-Triggered Rollercoaster By Investing.com
4 mins ago Catastrophizing: Why We Wake Around 3am and Dwell on Our Fears and Failures
5 mins ago 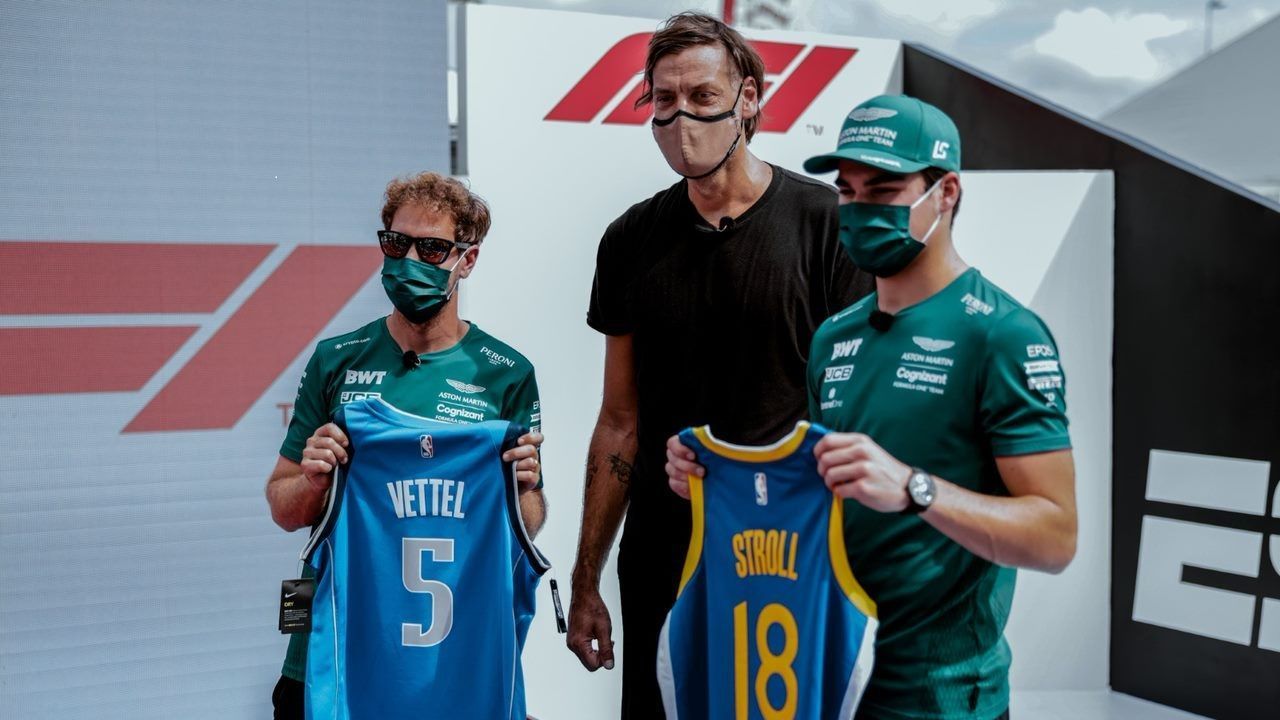