Hello and welcome to Daily Crunch for October 1, 2021! What a week, y’all. With the third quarter of 2021 now behind us, it’s time to gird ourselves for earnings season, new VC data drops and what we hope — pray? — is one more IPO cycle before the year ends. And with the holiday season starting in roughly 1.5 months, there’s not that much time left. So, make sure you’re reading your friendly neighborhood BizNewsPost Tech. We’ve got you covered. – Alex

Web3 is still taking shape, so it is hard to define.

If you’re curious about how these surveys are shaping our coverage, check out this interview with Anna Heim and Tuff: “Growth marketing is not a magic trick, says Ellen Jantsch of Tuff.” Mercedes-AMG A 35 quits the U.S. market
3 mins ago 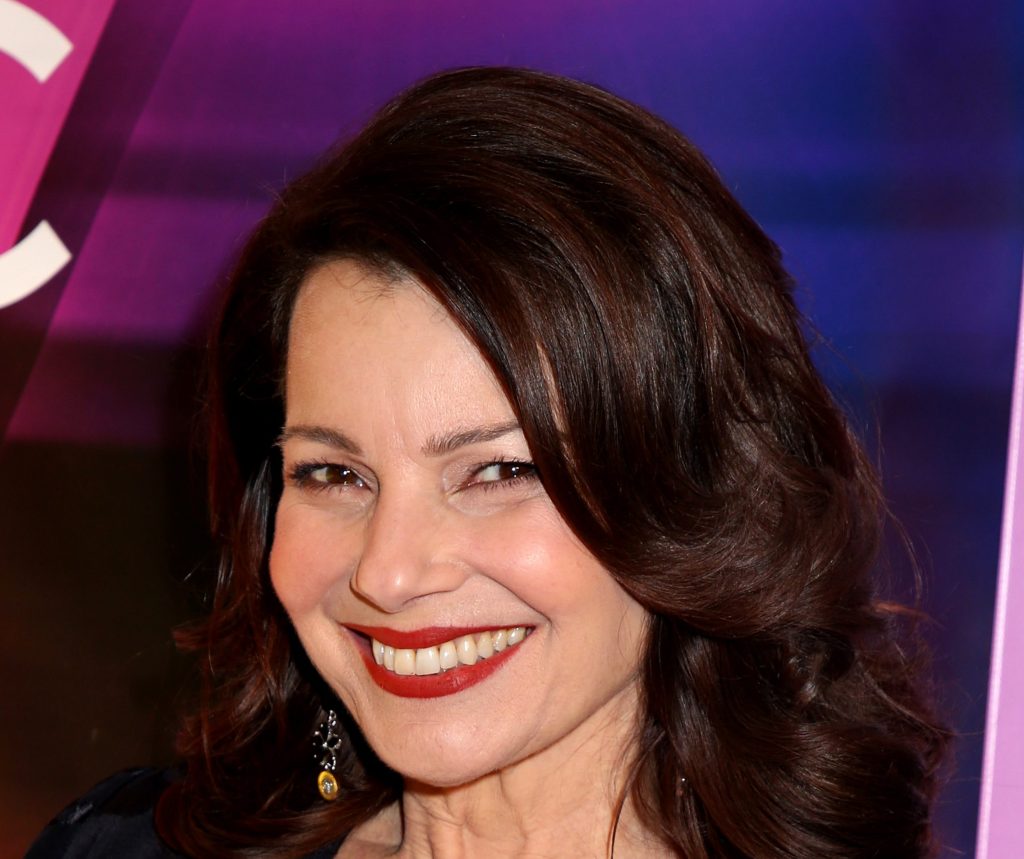