With the Samsung Galaxy Z Fold 3 expected to be announced later in the summer, deals on its predecessor are to be expected. However, we didn’t expect them to be so big, so soon. Samsung Germany just temporarily dropped the price of the Galaxy Z Fold 2 to €999 — almost €800 off the retail price.

Ok, it’s still not in the budget category, but it brings the price of the fantastic foldable down to less than you’d pay retail for the Galaxy S21 Plus. And that’s not even the full extent of the deal either. You also get one year of Samsung Care Plus, two months of YouTube Premium, and €200 of credit on your Samsung Pay account.

Samsung learned all the right lessons from the first Z Fold. Build quality is improved — one of the biggest issues in foldable phones — and the specs are on point. You’ve got the latest Qualcomm Snapdragon 865 Plus processor, 12GB of RAM, 256GB of storage, and a 4,500mAh battery with 25W quick charging and wireless charging.

While the deal is due to run until Friday, it’s worth noting that the phone is already sold out in the Mystic Bronze color. You may not have long at all to snap up the remaining Mystic Black model, so don’t sleep on the deal. The widget below takes you there.

US readers might have missed out on this offer but there are plenty of other great discounts in our Galaxy deals hub and our phone deals rundown to peruse. 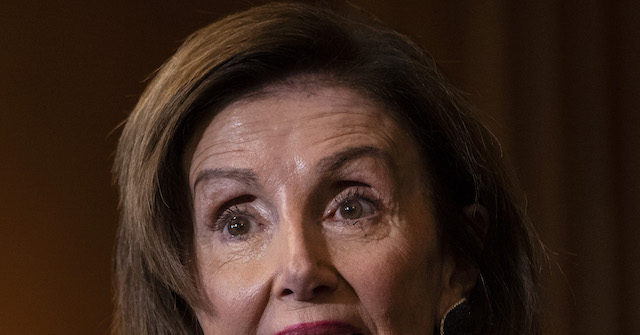 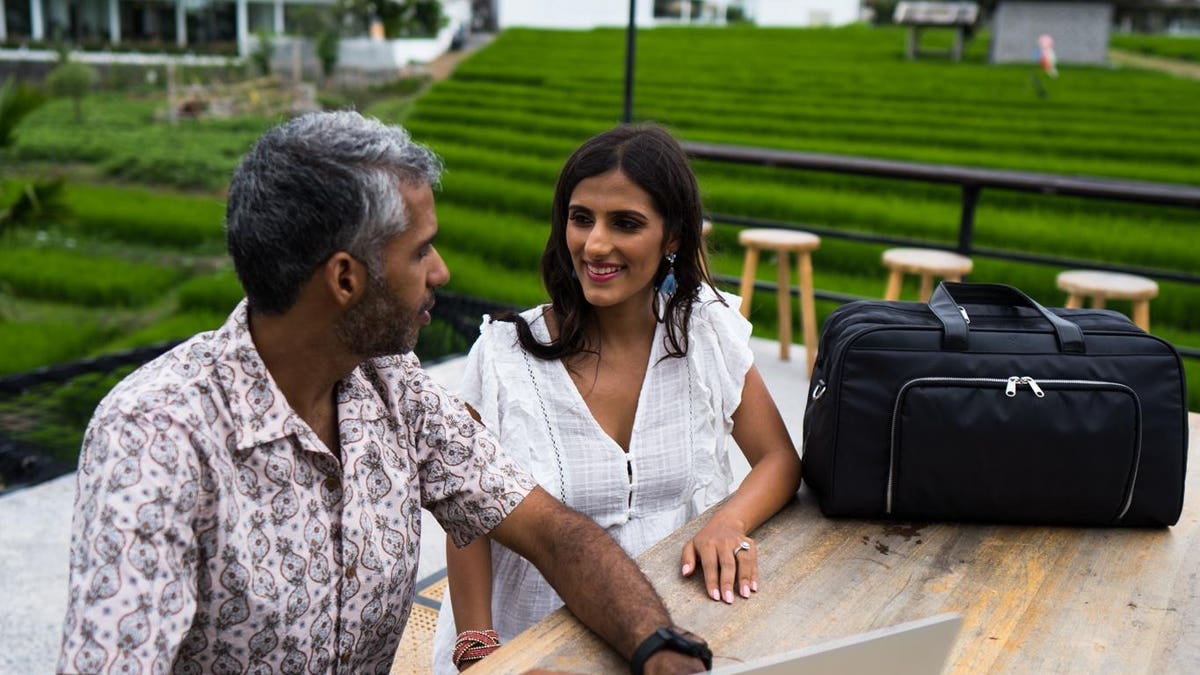 New Data: Who Is Creating Million-Dollar, One-Person Businesses?
16 mins ago 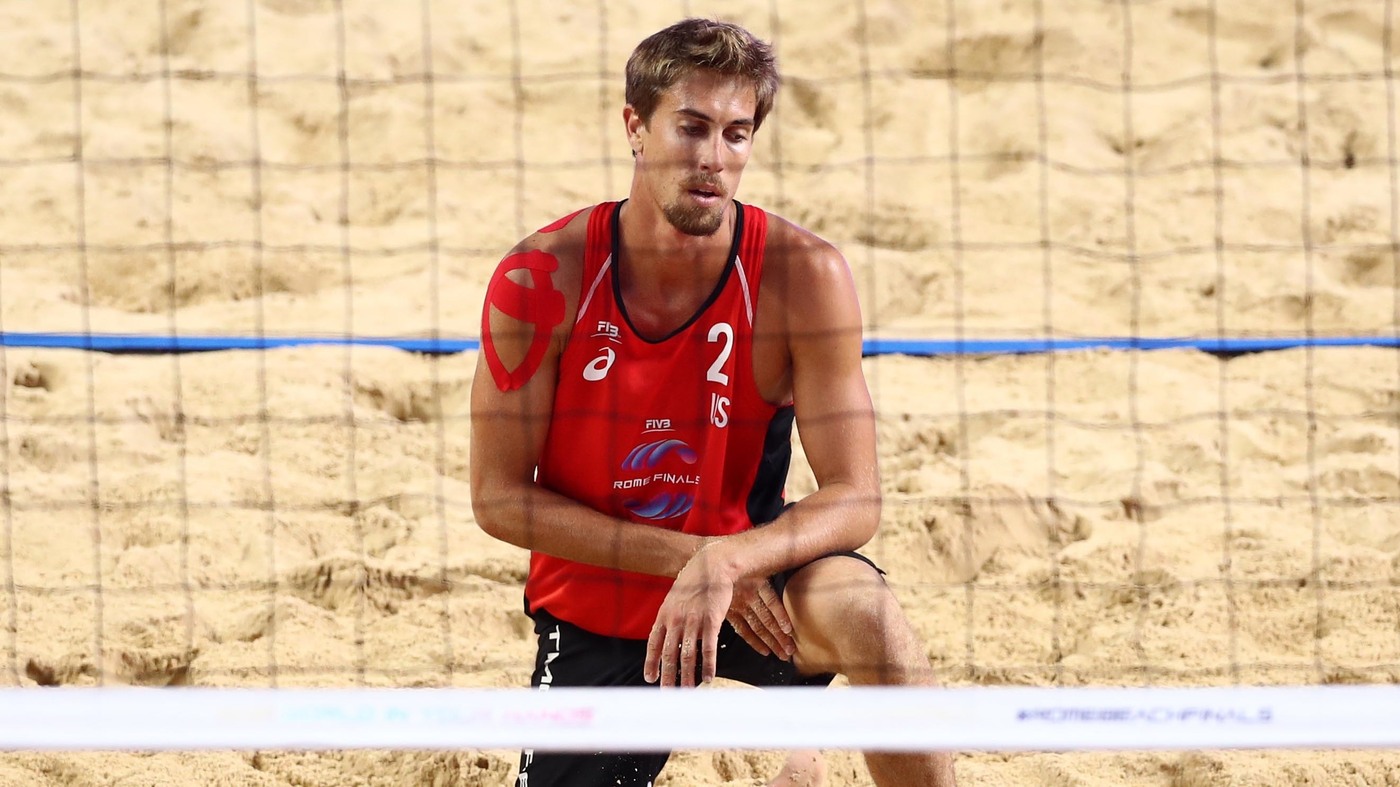 At The ‘Quarantine Hotel,’ Olympians Deal With Isolation And Shattered Dreams
18 mins ago