Giant planets like Saturn don’t just tilt over all by themselves; something has to knock them over, or tug on them gravitationally, to push them off axis. Scientists expect that when new planets are born, they form with almost no tilt at all, lining up like spinning tops with their equators level to the orbital plane in which they circle around their sun.

But no planet in our solar system is perfectly level. Jupiter is the closest, boasting an obliquity (tilt) of just 3.12 degrees. Earth’s obliquity is much more substantive at 23.45 degrees, causing us to experience an annual cycle of seasons as our homeworld wobbles on its axis. Saturn’s tilt is more extreme yet, with an obliquity of 26.73 degrees (though it’s nowhere near as extreme as Uranus, which is practically sideways, spinning at a 97.86-degree angle to its orbital plane).

We can learn a lot from these obliquities.

We know, for example, from geological evidence gathered during the Apollo missions, that Earth’s tilt was likely the result of massive impacts with other rocky objects early in the planet’s history, the largest of which broke off and formed our Moon. Just as archeologists examine clay pots and fragments of bone to piece together ancient cultures, physicists can examine planetary tilts to understand the Solar System’s past. Modern-day wobbles are evidence of dramatic events long ago. Or, as a new paper suggests, perhaps not so long ago.

A team of researchers from the Paris Observatory and the University of Pisa, led by Melaine Saillenfest, suggest that the origin of Saturn’s tilt may be much more recent than previously believed, and that its largest moon, Titan, may be to blame.

Astronomers traditionally believed that Saturn’s tilt had nothing to do with its moons, but rather more to do with interactions between it and its fellow gas giants. One mainstream theory of solar system formation, known as the Nice model, suggests that about four billion years ago, a great migration occurred in which the giant planets moved slowly outwards, under the gravitational influence of each other and smaller planetesimals.

According to this model, the culprit responsible for Saturn’s tilt was Neptune, which tugged the ringed giant over as it swept out towards the Kuiper belt (and evidence from the Cassini mission showed that Saturn’s rings are fairly new—they probably weren’t around during the great migration; but I digress). If the Nice model is to be believed, planetary obliquities were set in stone a long time ago and have remained relatively stable since.

The new theory proposed by Saillenfest and the team disagrees. They suggest instead that a migration of Titan in the recent past (about 1 billion years ago) is equally capable of explaining the tilt Saturn has today. Titan’s orbit may have remained regular for billions of years, but their model shows that an orbital resonance with Saturn could have occurred recently, simultaneously changing the moon’s orbit and forcing a nearly upright Saturn to fall sideways.

It’s hard to be sure which model is correct without more evidence (maybe the upcoming Dragonfly mission to Titan can turn up something). But the possibility of such a recent migration opens up opportunities for future changes to the Solar System. As the researchers put it, the obliquities of giant planets “are not settled once for all, but continuously evolve as a result of the migration of their satellites.” The Solar System as we know it today may not be as stable or unchanging as it seems and may be in for future disturbances to come (though I wouldn’t lose sleep over it—it won’t change for a billion years or so).

Saturn’s tilt caused by its moons 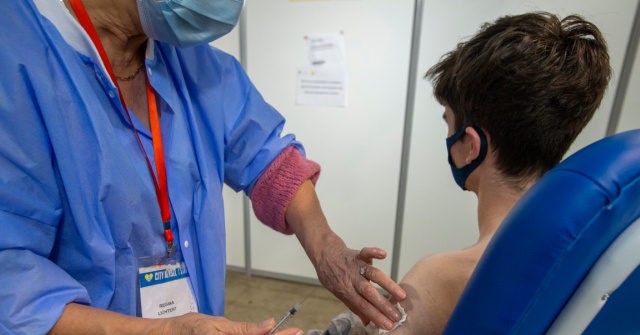 Family-tracking app company selling user data like crazy, is about to buy Tile
5 mins ago 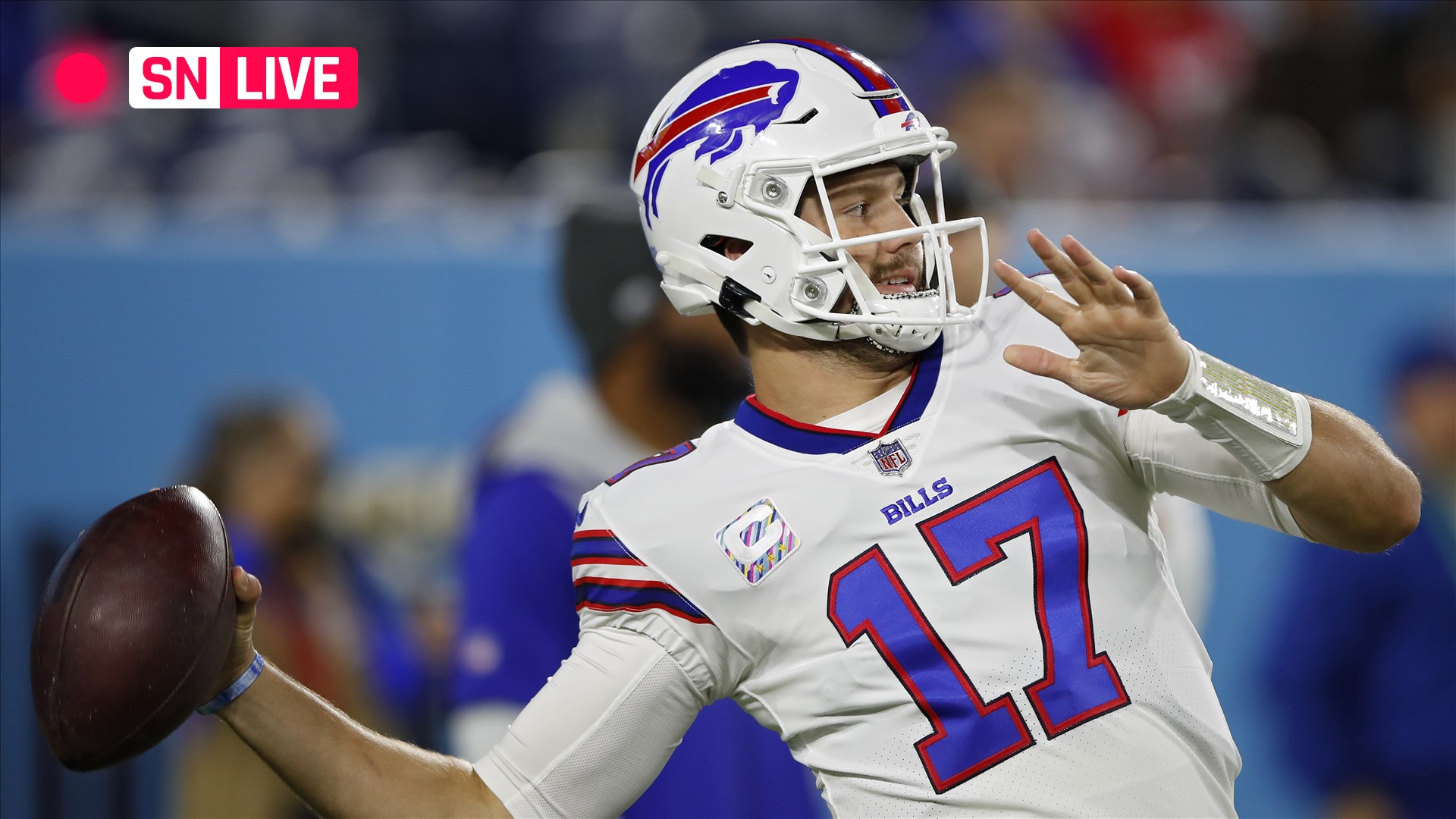