Archeological finds show that people in the Arctic regions of Northwestern Siberia had already established long-range trading links with Eurasian populations some 2000 years ago. The initiation of trading relationships was one of a series of significant social changes that took place during this period. Moreover, these changes even had an impact on the genomes of Siberian dogs, as an international team of researchers led by LMU palaeogeneticist Laurent Frantz has now demonstrated. Based on extensive genetic analyses, the team concludes that dogs were imported into the Siberian Arctic, and that this process ultimately led to the establishment of Siberian breeds such as the samoyed.

Genomes dating from the Stone Age to the Holocene

The researchers analyzed the genomes of 49 dogs from sites in Siberia and Eurasia dating to between 60 and about 11,000 years ago. Four of the dogs originated from Ust-Polui, where Russian and Canadian archeologists have uncovered the remains of more than 100 dogs dating back to about 2000 years ago. Numerous finds indicate that this site on the remote Yamal peninsula in Northwestern Siberia was in use—most probably for ceremonial purposes—over a period of about 400 years.

“Some of the dogs found there appear to have been intentionally buried,” says Dr. Robert Losey, from the University of Alberta, and lead archeologist of the study. “But there is also evidence which suggests that many were eaten. Dogs were used for a variety of purposes—not only as a means of transport, but potentially also hunting partners and as sources of food.”

The artifacts uncovered in Ust-Polui include glass beads and objects made of metal, which cannot have been fabricated locally. They must have been sourced from the steppe zone, the Black Sea region or the Near East. Therefore, the people who lived on the Yamal peninsula must have been integrated into long-range trading networks more than 2000 years ago. This was also a time of significant social and technological change—as indicated by the exploitation of iron ore and artifacts related to reindeer harnessing both being evidenced at the site. Large-scale reindeer pastoralism, now widely practiced by Indigenous people in this region, emerged here only in the last few centuries.

The new genetic analyses revealed that dogs were also among the goods imported into the Siberian Arctic imported from areas further to the south at this time. “Whereas Arctic dogs evolved in isolation prior to at least 7000 years ago, genomic DNA isolated from Siberian dogs dated to between the Iron Age and medieval times shows that there were increasing portions of genetic material derived from dogs from the Eurasian steppes, as well as Europe,” says Dr. Tatiana Feuerborn, the lead author on the paper based at the University of Copenhagen. Thus, the proportion of non-Siberian ancestry among dogs on the Yamal peninsula increased significantly during this period. “Dogs were potentially valuable possessions, and they were bought and sold,” says Frantz. On the other hand, human genomes in Arctic Siberia remained quite stable over this long stretch of time, and there is little sign of genetic input from non-Arctic populations.

The authors of the new study assume that the import of dogs from farther afield is a reflection of societal transitions in Siberia. “The first dogs domesticated in the Arctic served primarily as sledding dogs,” says Frantz. “When Siberian populations turned to pastoralism, they may well have required dogs that had other useful behavioral traits, which were better suited for reindeer herding. The mixing of Arctic dogs with other populations potentially led to the establishment of dog lineages that were both suited to herding and also adapted to the harsh climatic conditions.”

From working dog to samoyed

This strategy of cross-breeding and selection for improved traits eventually led to the emergence of modern Siberian canine lineages such as the samoyed. “A large fraction of the samoyed genome can be traced back to ancestral Arctic bloodlines,” says Frantz, “but it also shows far more Western influence than the husky, for instance.” Because very little subsequent hybridization with other breeds has occurred in the meantime, yet samoyeds have remained largely unchanged since the Middle Ages. In contrast, most other modern breeds result from the targeted efforts of breeders during the 19th and 20th centuries. Only when polar explorers such as Ernest Shackleton obtained dogs from the Arctic and began to breed from them did the samoyed acquire its modern name. “Prior to that they were simply a population of working dogs,” says Frantz.

The study is published in the Proceedings of the National Academy of Sciences. 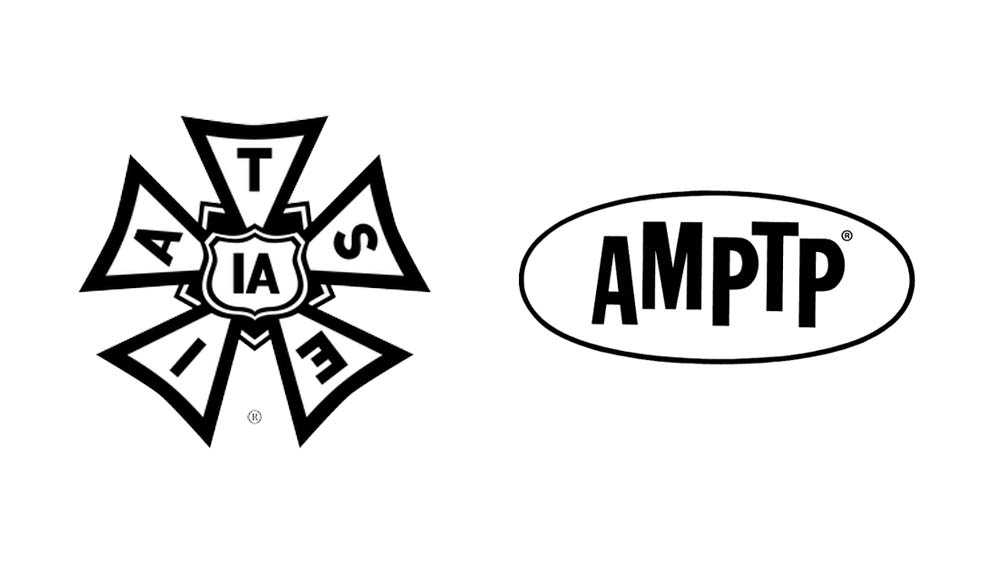 Details Of New IATSE Contract That Averted Strike: “Strongest Contract We Have Achieved In Our History,” Says Union – Updated
2 seconds ago 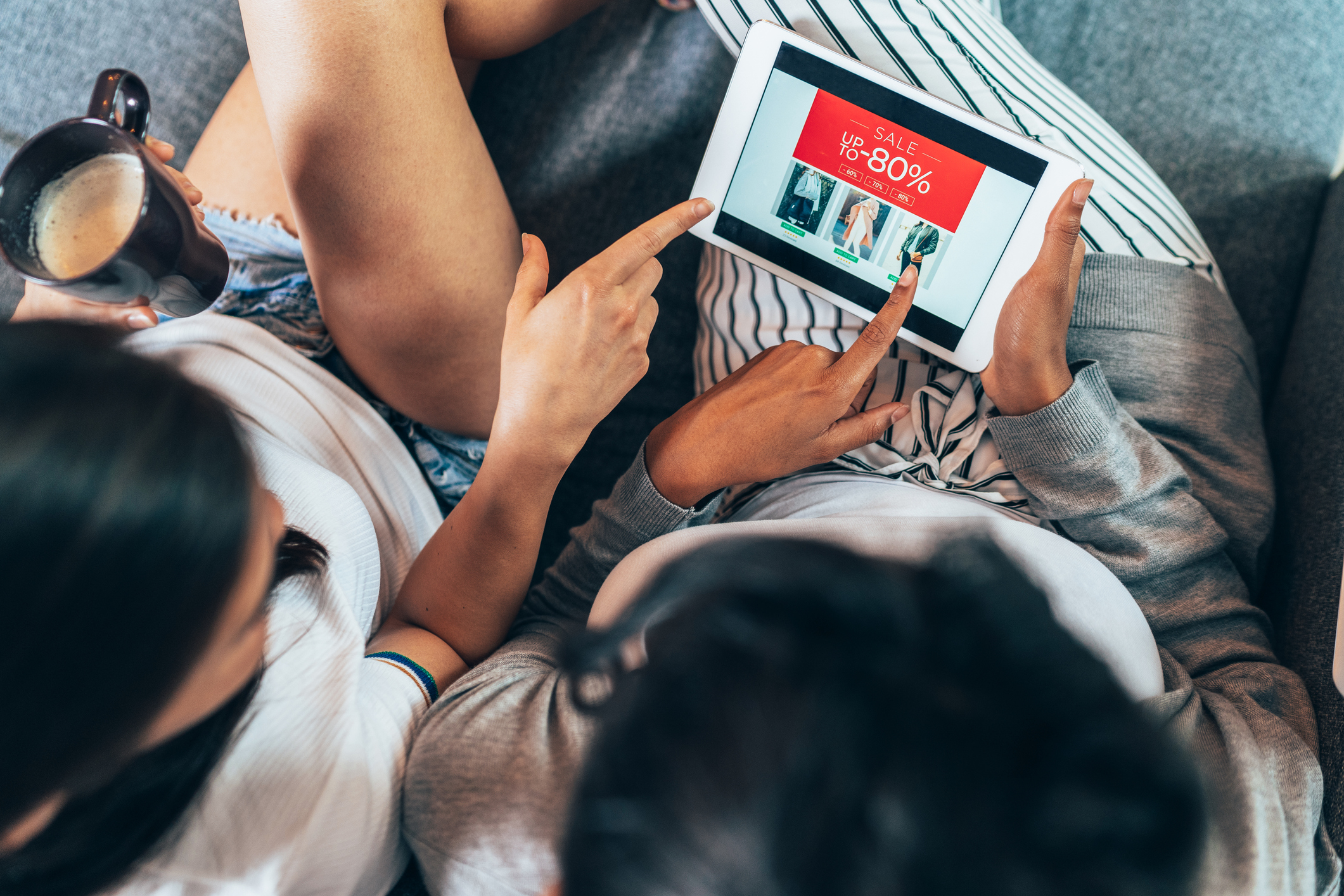 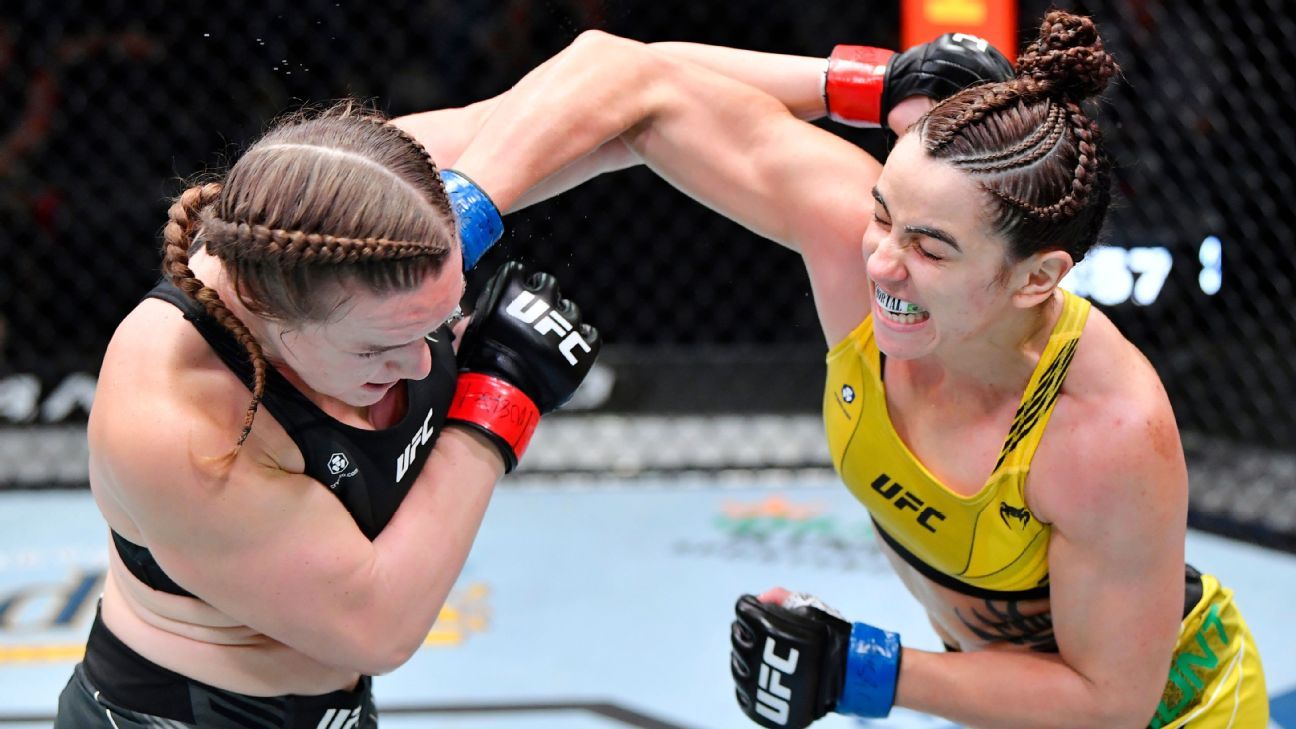 Dumont holds on to beat Ladd via decision
9 mins ago