Warm and dry conditions continue to affect agricultural lands in the U.S. Northern Plains and the Canadian Prairies.

Decades of drought across the U.S. Southwest has led some scientists to classify the intense, prolonged dryness as a “megadrought.” But drought in North America took a different shape in 2021, affecting areas that do not face long-term or intense drought as often. The northern Great Plains has been coping with drought for months.

According to the U.S. and Canadian drought monitors, “extreme” drought first took hold in North Dakota and Manitoba in mid-March 2021. By summer, extreme and “exceptional” drought (the worst classification) had spread to parts of Montana, Minnesota, Alberta, and Saskatchewan. Recent autumn rainfall has lessened the impact in some areas, but for the most part soils remain parched.

Drought in the northern Great Plains can affect the production of crops, as well as forage for livestock. When assessing drought and its potential to affect agriculture, scientists look at a wide range of indicators such as precipitation, temperature, evapotranspiration, and how much moisture is held in the soil.

“Earth observation data can tell us a lot about environmental conditions that impact agricultural production fairly early in the growing season, and of course throughout,” said Mary Mitkish, assistant manager for NASA Harvest, an applied sciences program advancing the use of Earth observations for agriculture and food security. “By combining satellite data with weather and other datasets, we can thoroughly monitor crop conditions and anticipate expected impacts on production.”

One of those indicators—soil moisture—is shown in the map above. Specifically, the map shows soil moisture anomalies; that is, how the water content in the top meter (3 feet) of soil from October 1-12, 2021, compared to normal conditions for the time of year. This layer of soil, called the “root zone,” is the most relevant layer for agriculture. Too little water here can prevent seed germination or stunt plant growth.

The measurements were derived from data collected by the Soil Moisture Active Passive (SMAP) mission, the first NASA satellite dedicated to measuring the water content of soils. SMAP’s radiometer can detect water in the top 5 centimeters (2 inches) of the ground. Scientists use that surface layer data in a hydrologic model to estimate how much water is present in the root zone.

The second map below shows shallow groundwater storage, as measured by the Gravity Recovery and Climate Experiment Follow On (GRACE-FO) satellites on October 11, 2021. Compared to water in the root zone, which can react relatively quickly to rainfall events, groundwater is a deeper resource and replenishes slowly. This deeper source of water is used for crop irrigation, drinking water, and can sustain streams during dry spells. The Canadian Drought Monitor reported that by the end of September, 67 percent of Alberta was in moderate to severe drought, including 97 percent of the province’s agricultural land. Sixty-four percent of Saskatchewan and 43 percent of Manitoba were in moderate to exceptional drought, encompassing 100 percent of the agricultural land in both provinces. High temperatures and a lack of rain throughout the summer led to low yields of crops, especially wheat. Reduced feed for livestock has led some ranchers in the Canadian Prairies to cull their herds.

In the United States, drought throughout the summer also hit hard in areas growing spring wheat, which is harvested from late summer to early fall. USDA crop reports indicate that in mid-August—around the most critical time for spring wheat—crop conditions were mostly fair to very poor in the Dakotas, Montana, and Minnesota.

Soils in parts of Iowa and Wisconsin also appeared to be unusually dry. Still, in early autumn, the condition of corn crops was mostly good to fair.

It remains to be seen how the ongoing drought will affect yields of winter wheat, which is planted in autumn and harvested in spring. Entering autumn, almost half of the winter wheat crops grown in the U.S. were still facing drought.

NASA Earth Observatory images by Lauren Dauphin, using soil moisture data courtesy of JPL and the SMAP Science Team and GRACE data from the National Drought Mitigation Center. Story by Kathryn Hansen with information provided by Mary Mitkish, Keelin Haynes, and Estefania Puricelli/NASA Harvest. NASA Harvest is an applied sciences program with the mission of enabling and advancing the adoption of satellite Earth observations by public and private organizations to benefit food security, agriculture, and human and environmental resiliency in the U.S. and worldwide. This consortium of scientists and agricultural stakeholders is led by the University of Maryland. 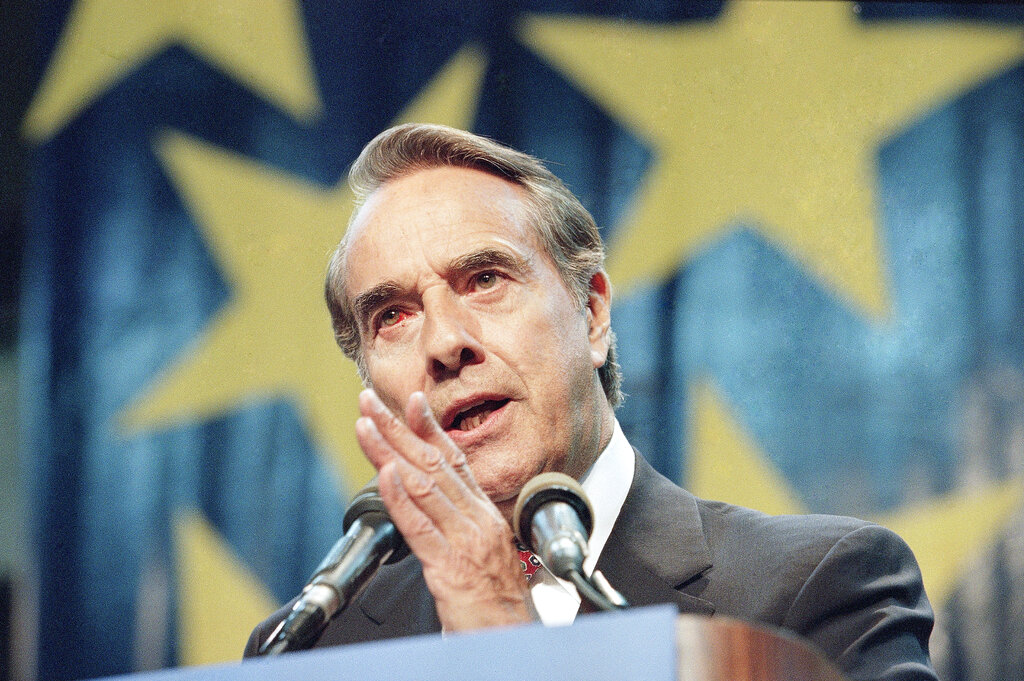 Diablo II: Resurrected gets support for Nvidia DLSS, but there are some kinks to iron out
8 mins ago