Facebook debuted a newsletter subscription service on Tuesday, an attempt to court influential writers to its platform as more creators branch out from traditional publications and go independent.

To jump-start the service, called Bulletin, Facebook spent months recruiting dozens of writers across different categories — including sports, entertainment, science and health — paying them upfront to bring their readers to Facebook’s platform. The writers include the New Yorker writer Malcolm Gladwell, the author Mitch Albom, and the organizational psychologist Adam Grant. Facebook plans to expand the program and partner with more writers over time.

“The goal here is to support millions of people doing creative work,” Mark Zuckerberg, the chief executive of Facebook, said in a conference call with reporters.

Those who are part of Bulletin can share their writing over email to subscribers, using the vast reach of Facebook’s platform to build their personal followings. Mr. Zuckerberg said he also wants Bulletin to be a place for journalists to promote their podcasts and audio projects, ideally using Facebook’s recently introduced audio tools.

The new service is part of a newsletter revival across the media industry. Though newsletters are not new, the recent growth of newsletter-focused start-ups like Substack and Revue has renewed interest in the form. Mainstream publishers like The Washington Post, The Wall Street Journal and The New York Times are also experimenting with newsletter products to attract and retain readers.

Mr. Zuckerberg has long said that Facebook is for “giving everyone a voice,” and he has closely watched the rise of upstarts like Substack, which gives individuals the tools and payments infrastructure to build and grow their own followings through email newsletters.

After monitoring Substack’s growth and progress, Mr. Zuckerberg ordered lieutenants to look into building a competing product earlier this year, The New York Times has reported. Twitter, too, sees opportunity in newsletters and bought Revue in January.

Facebook is courting writers by not taking a cut of any subscription fees at launch, the company said. Substack takes 10 percent and Revue takes 5 percent. Facebook has not said when or what it will charge creators in the future.

Bulletin articles and podcasts will initially be available on individual creator publication pages, across the Facebook News Feed and within the News tab section of Facebook. 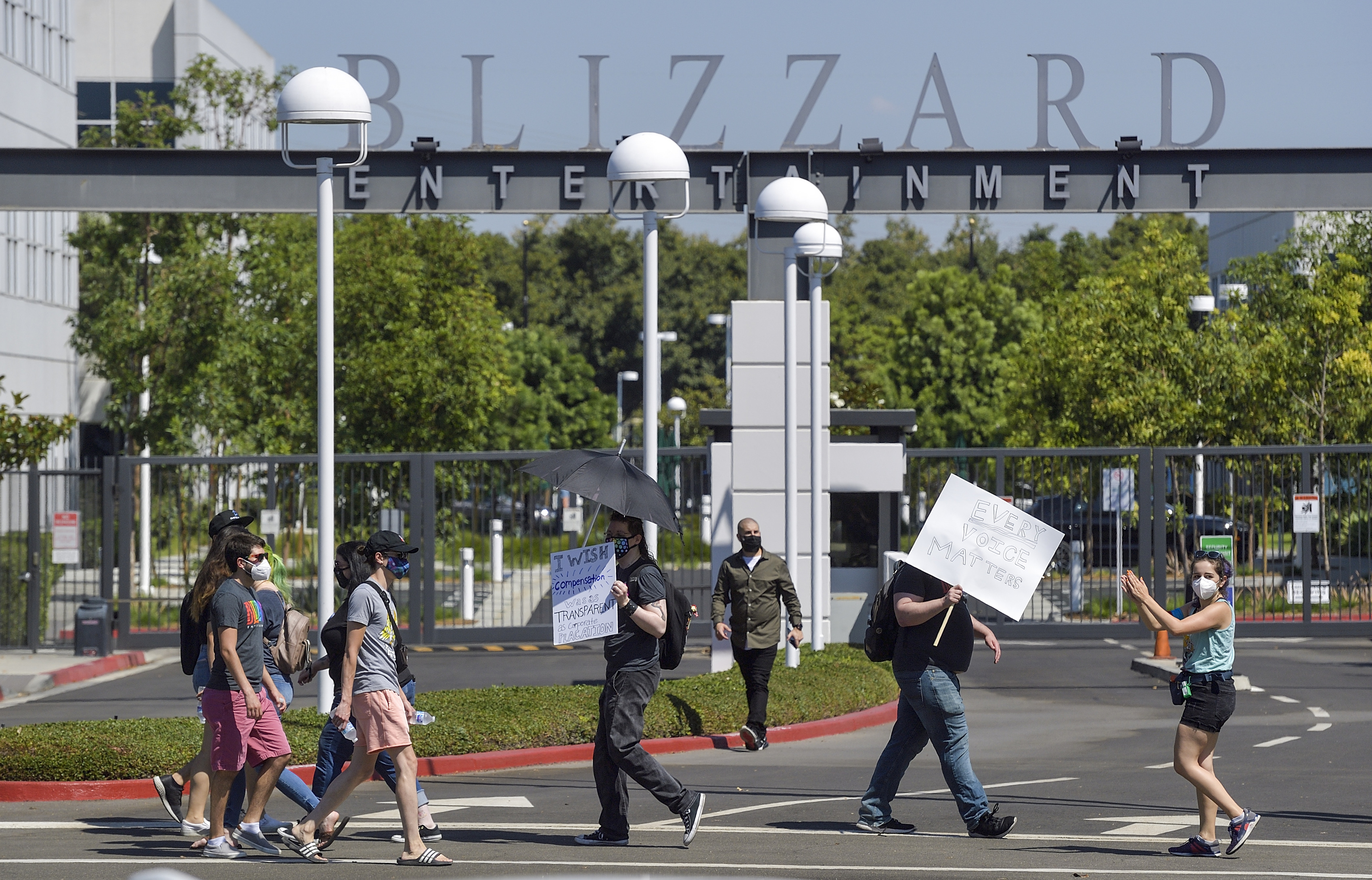