Wondering whether the Google One VPN for Android is worth using over alternatives? Google thinks it can settle that question. As Android Police reports, Google has commissioned an independent audit from NCC Group to gauge the virtual private network’s security and privacy as of early 2021.

The Google One VPN holds up overall, according to the auditors. The service offers a “very robust” security stance in line with industry standards, with encryption that protects against typical cyberattack methods. You shouldn’t have to worry that someone might record your phone or data activity.

Not all was perfect, however. NCC found 14 issues with the Google One VPN. Google fixed ten of them outright and partly fixed another, but the remaining three were considered “acceptable risks.” One was a medium risk that would have required a protocol change to resolve. The audit team stressed that some of its observations didn’t necessarily point to immediate”security problems.

The greater concern may have been Google’s control over data. While the company can’t peer into the Google One VPN, it could theoretically  reassociate the secure tunnel with your identity, tweak the client app to attribute traffic, conduct server-side data studies or pick cryptographic keys that could help pinpoint users. There wasn’t evidence Google was doing this, NCC stressed, and the company could implement checks to alleviate fears.

In that light, the main advantage of the Google One VPN is convenience. If you’re already paying for the $9.99 per month ($100 per year) One plan you need to get the VPN, you might as well take advantage of it. However, it’s a tougher sell if you want to protect other platforms. While Google is working on support for iOS, MacOS, and Windows, you’re still better off with a third-party VPN if you want to protect your whole household. 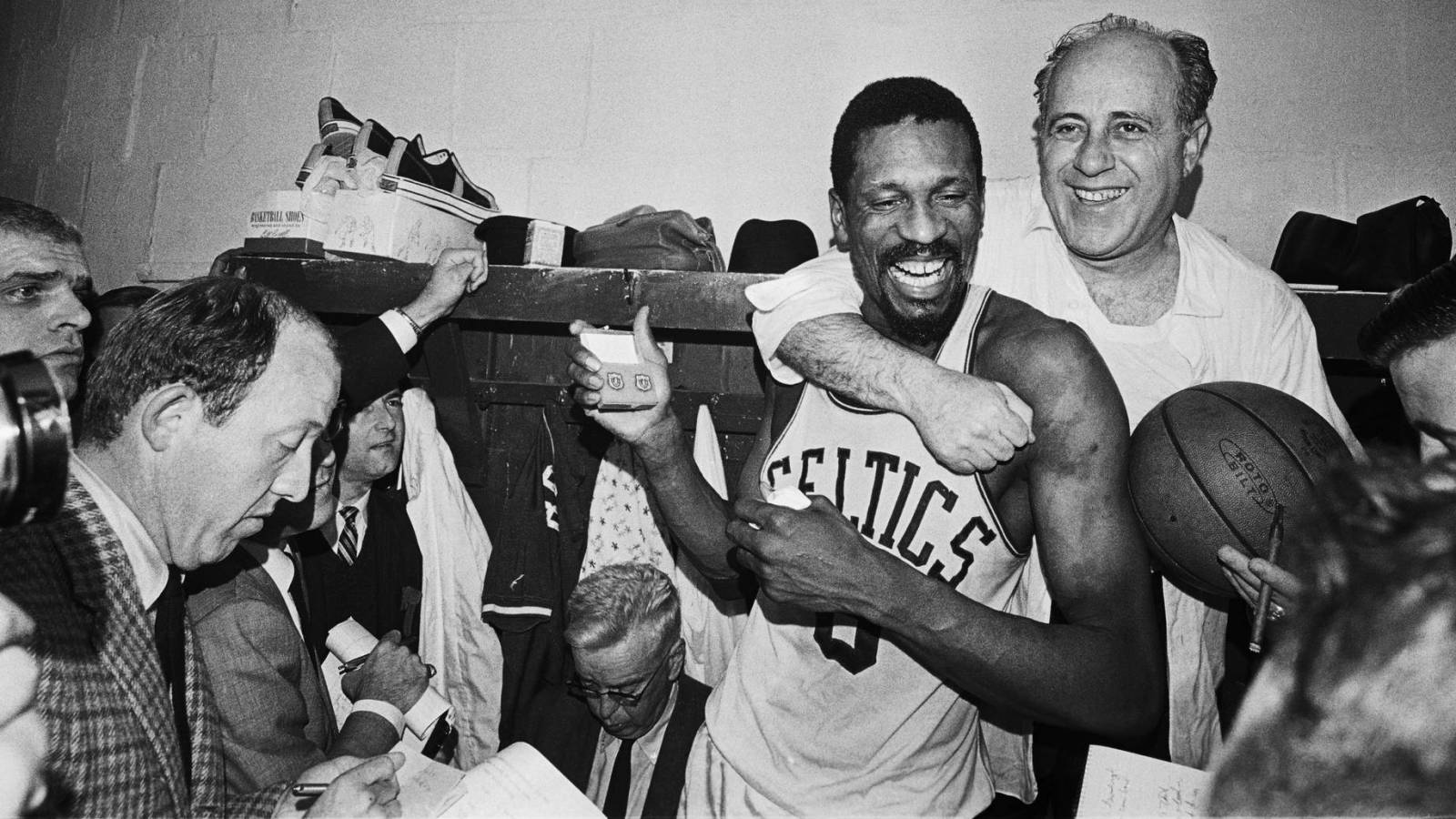 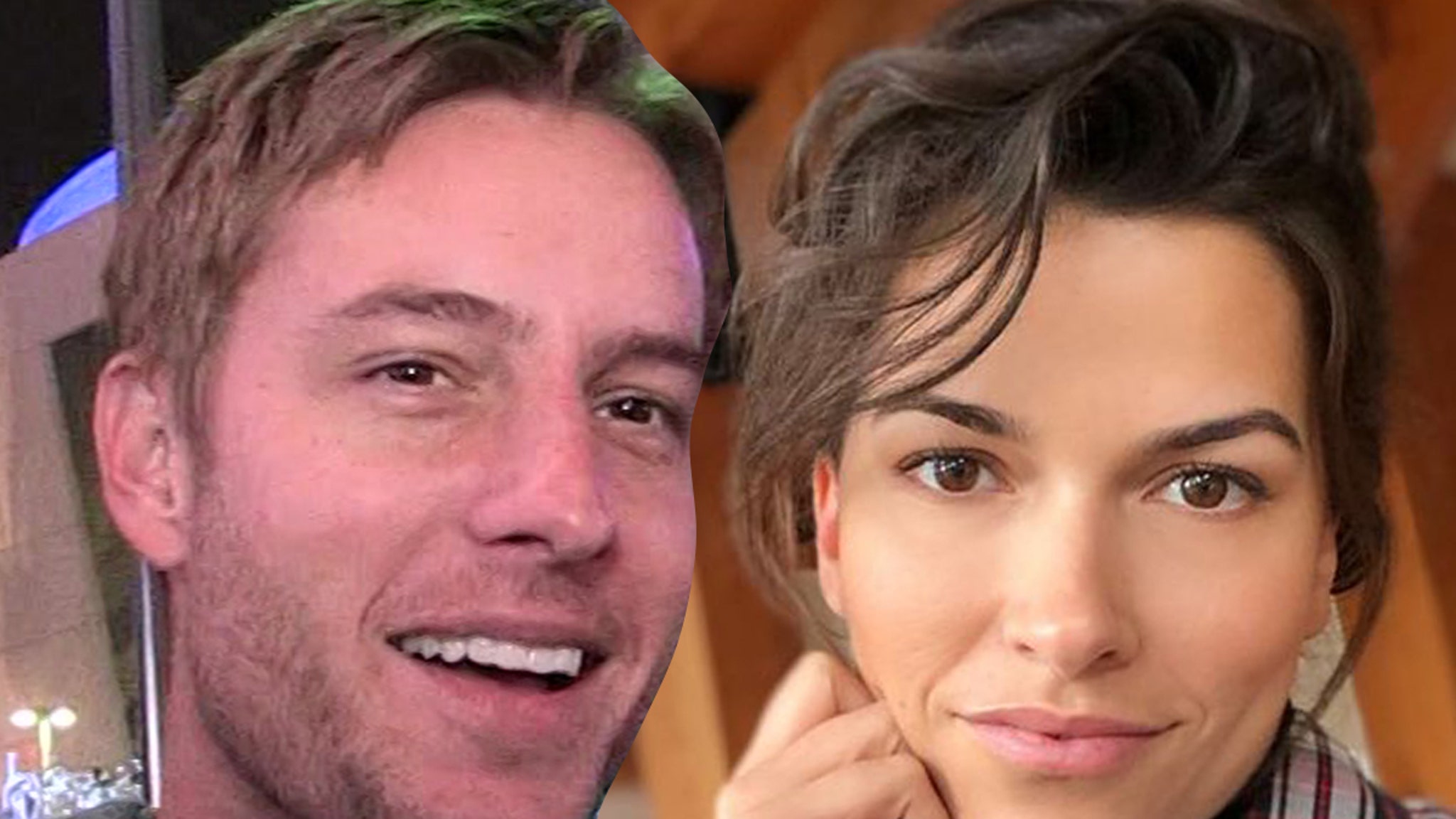 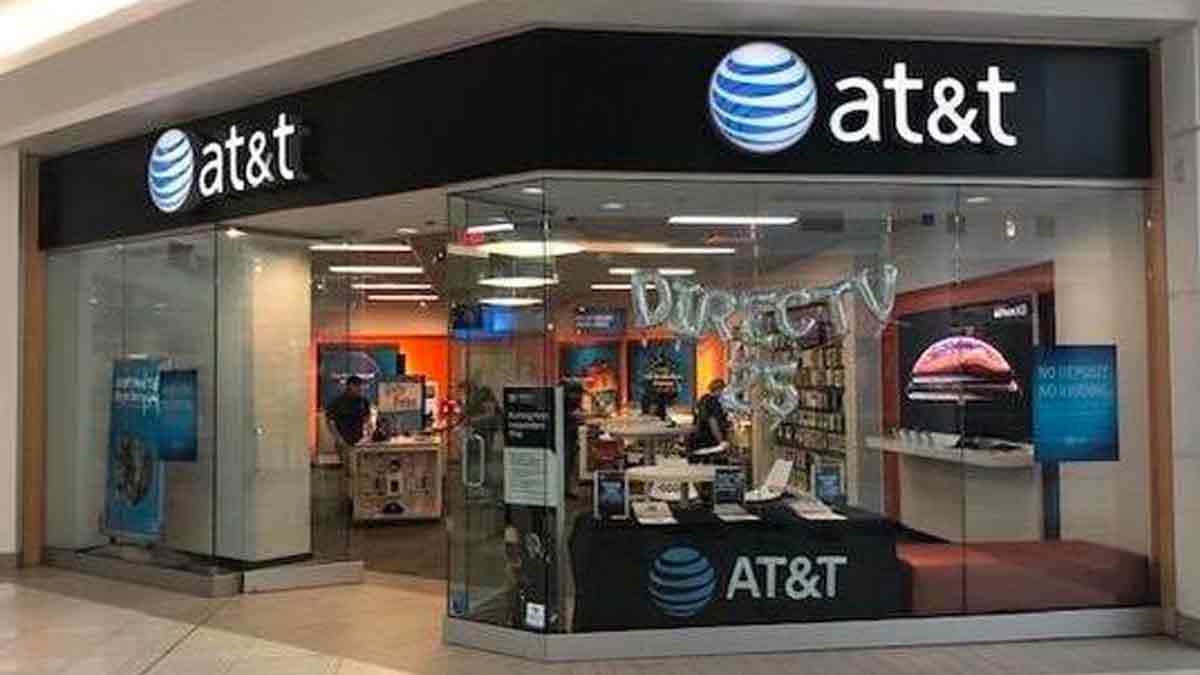 Best Stocks To Invest In? 4 Consumer Stocks To Watch
5 mins ago