House lawmakers on Wednesday began the process of considering a legislative package that would overhaul the nation’s antitrust laws in an attempt to rein in the power of Amazon, Apple, Facebook and Google.

Over the course of the day, members of the House Judiciary Committee are expected to vote on six bills that could block the tech giants from prioritizing their own products online, force them to break off parts of their businesses and generate more resources for the law enforcement agencies that police Silicon Valley. Skeptical lawmakers can propose amendments to the bills or oppose the measures outright.

The committee took its first vote in the early afternoon, voting in favor of a bill that would increase the amount of money companies pay government agencies when getting some mergers approved. That money could fund more aggressive enforcement of the antitrust laws, its supporters say.

The bill passed out of the committee with 29 lawmakers in favor and 12 opposed. All Democrats who were present voted in favor of the bill, and five Republicans joined them. Even though it is considered one of the least contentious of the six measures being considered by the committee, lawmakers still debated the legislation for hours and considered multiple proposed amendments.

Wednesday’s session is expected to continue for the whole day, potentially stretching into the early hours of Thursday morning.

The bills, which were introduced this month, reflect a growing concern about the power of the largest tech companies. The proposals have drawn support from members of both parties, uniting Democrats concerned about out-of-control businesses with Republicans who fear the power of online platforms to police content online.

“The digital marketplace suffers from a lack of competition,” said Representative David Cicilline, Democrat of Rhode Island and chairman of the subcommittee focused on antitrust. “Amazon, Apple, Facebook and Google are gatekeepers to the online economy.”

Representative Jim Jordan of Ohio, the top Republican on the Judiciary Committee, and Mark Meadows, the former chief of staff to President Donald J. Trump, said in a Fox News opinion column on Tuesday that if “you think Big Tech is bad now, just wait until Apple, Amazon, Facebook and Google are working in collusion with Big Government.” Some California Democrats have also grown concerned that the bills would slow the state’s economic engine.

The tech giants have mounted an aggressive campaign to block the bills. Tim Cook, Apple’s chief executive, has been personally calling members of Congress to express his concerns. Executives at other companies have made statements in recent days opposing the bills. And scores of groups funded by the companies have urged lawmakers to oppose the proposals. 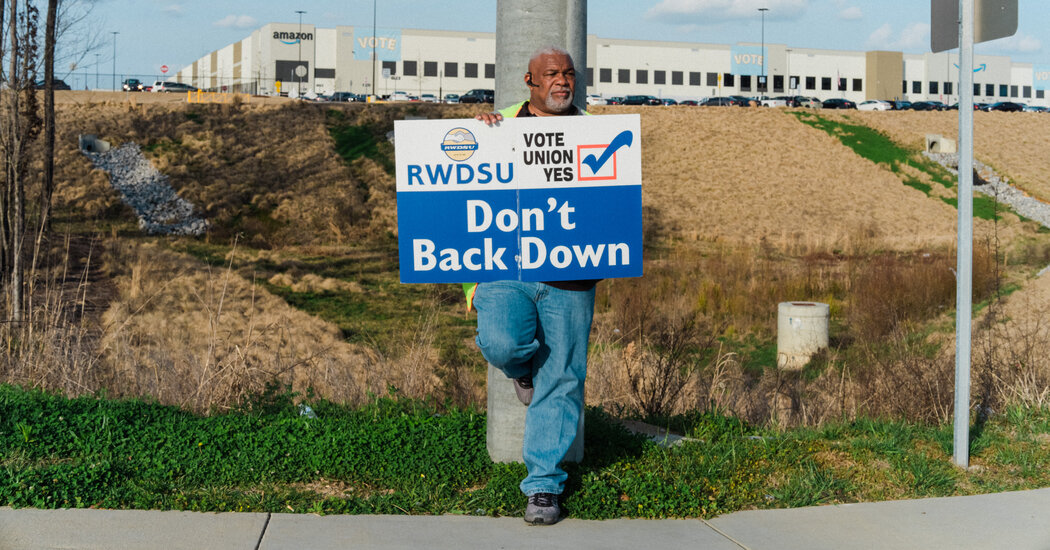 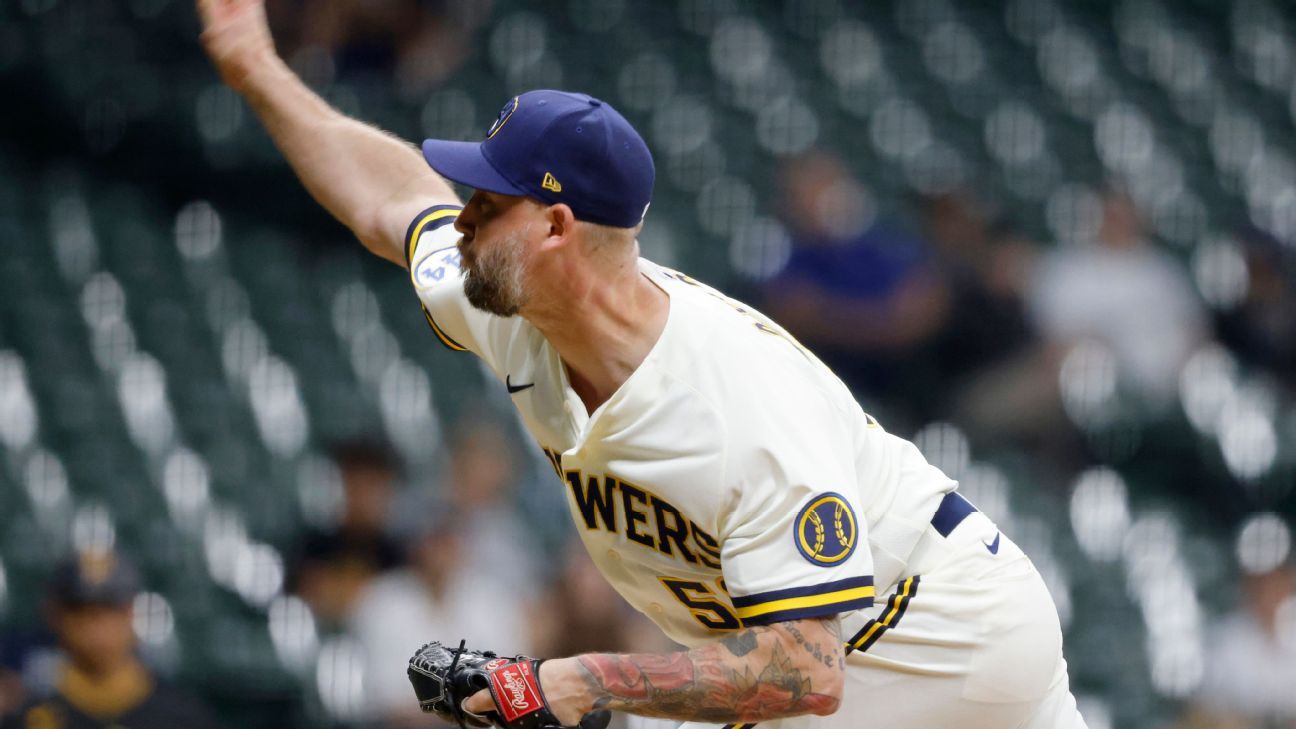 Injured Brewer Axford out for season after 1 game 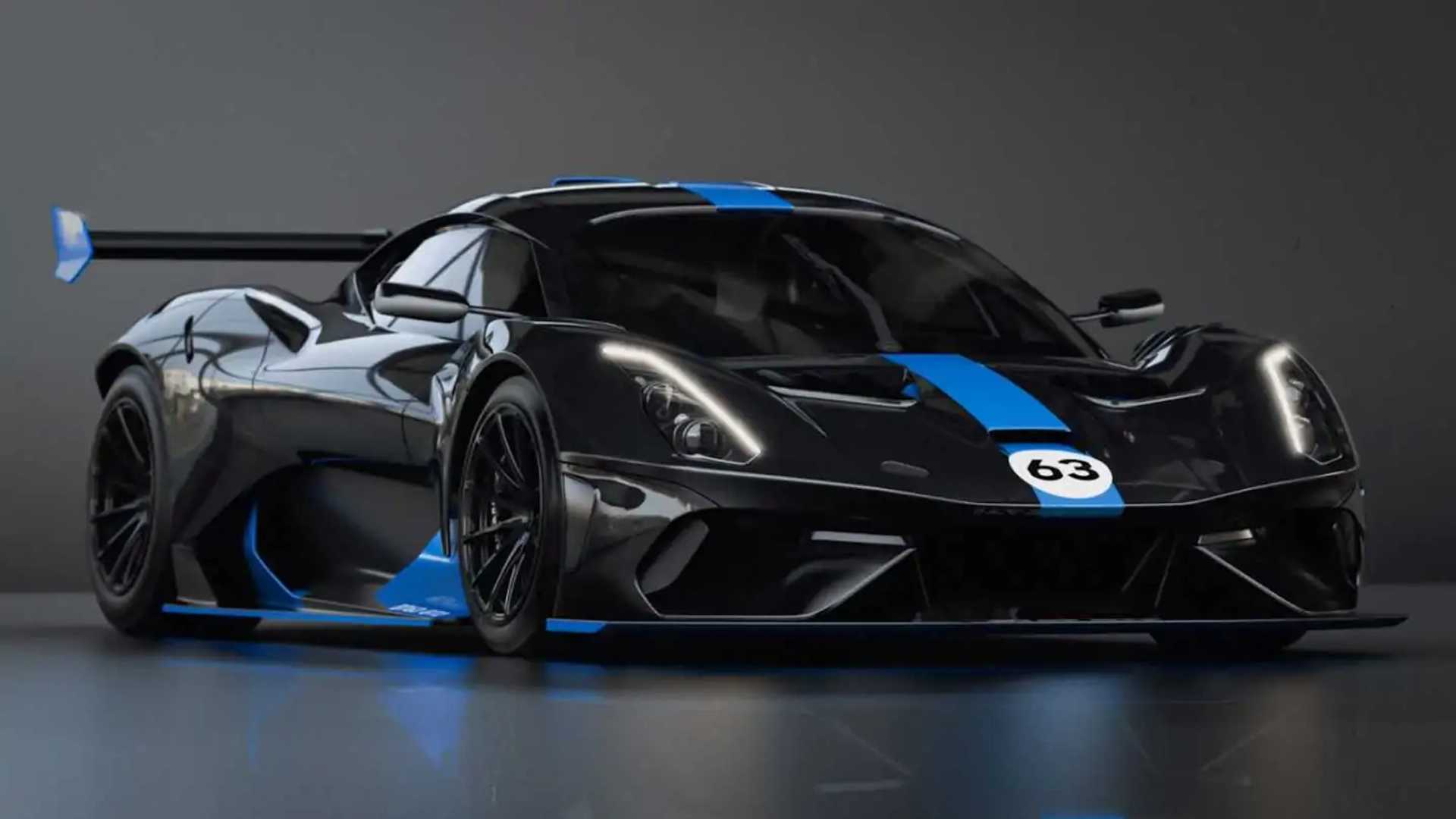 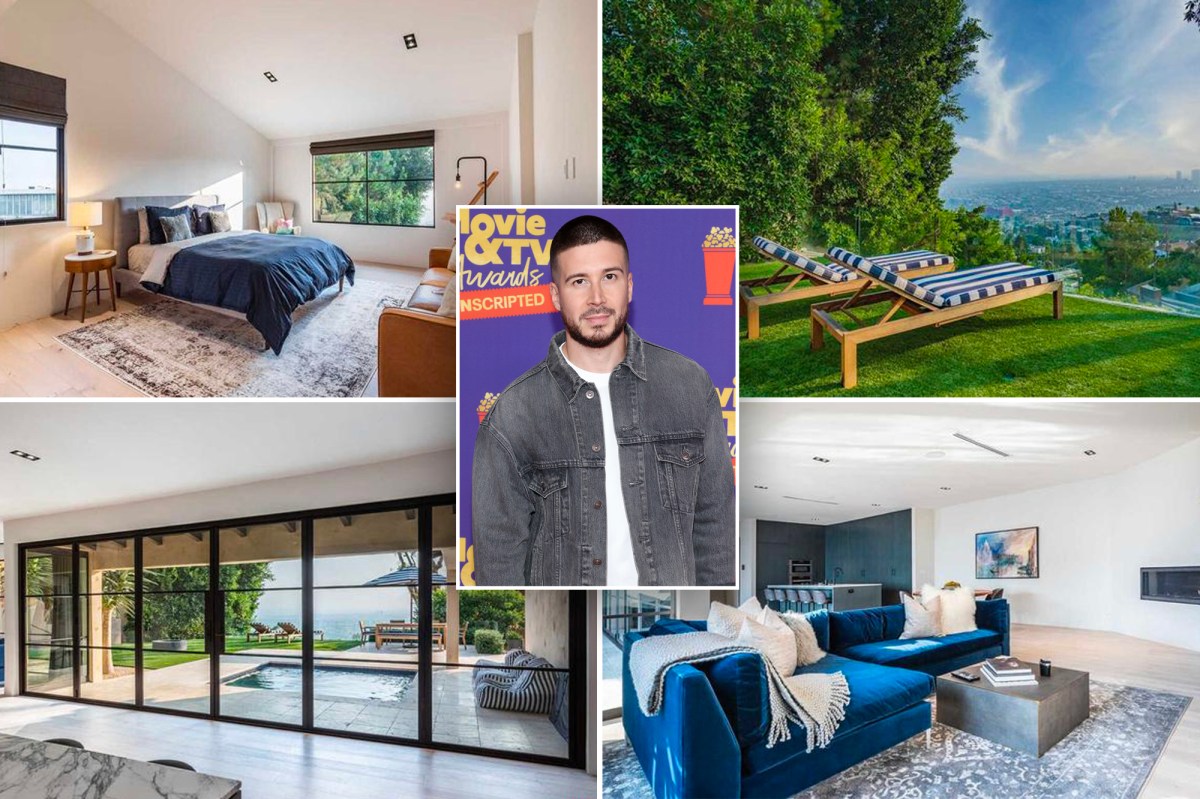