Costin is the cofounder and president of SohoMuse, the invite-only social networking club that counts big names such as fashion designer Malan Breton as part of its 3,000-plus member base. SohoMuse is a place where creatives can network, find job opportunities, and attend private events, such as panel discussions and live music sessions with artists like Tiffany Darwish. Costin says when the pandemic subsides, a mixture of in-person and online events will continue to be held.

Investors valued the New York City-based business in the millions, according to documents viewed by Insider. Costin’s combining the billion-dollar market of private social clubs with the multi-billion dollar market of social networking apps and aims to differentiate her company by borrowing strategies from Disney. Costin is broadening SohoMuse’s scope to include diversified revenue streams and international growth, just as the $340.2 billion entertainment behemoth did in previous years.

“Obviously there are a lot of expectations with my name,” Costin said, noting that the hard part of building the business was developing the website. “That was awful,” she added. But not enough to deter her — to Insider she breaks down overcoming expectations, building her own business, and making her own rules.

Costin’s journey with SohoMuse began in the late 2000s when she and cofounder Umi McGuckin developed a prototype for the website. “The technology wasn’t advanced enough for what we were trying to achieve,” Costin said.

In 2008, SohoMuse received a $500,000 investment from the European media group Rebel Media to help launch the business, but it wasn’t in 2017 when Costin and McGuckin decided to focus solely on its growth and rebrand the company.

Costin was singing in Europe at the time and paused her tour to focus on getting SohoMuse off the ground. McGuckin stepped down as acting CEO, though she is still involved in the company, and Costin took control of the business. They sought an additional $250,000, and beta launched in 2018 to a limited number of testers, before going live in October 2019.

Costin is personally invested, though told Insider she’s not at liberty to disclose how much. Personally investing in her company helped prove she was serious about running the company.

“You absolutely need to back your own product,” she said. “If I’m not putting in my own money, then why is an investor going to believe there’s skin in the game.”

Part of building the “Disney Model” is creating strategic partnerships to give patrons the most for their membership.  Last year, the company threw a pre-Oscar party in Beverly Hills with sponsorship opportunities costing as much as $50,000. The guest list included actor Billy Porter, producer Timberland, and actor Samuel Jackson.

The business signed a joint-venture deal with production studios, such as the newly-launched Madmana Studios, to develop projects and staff up films with SohoMuse members. SohoMuse also worked with unions like the Producers and Writers Guild and even hosted social justice panels with singer Linda Perry and rapper Ja Rule. These partnerships give them access to potential members who are looking to network within the entertainment world.

For members, most of SohoMuse’s platform is free with the exception of premium events such as masterclasses. Though SohoMuse plans to further expand its membership into a subscription model, right now, Costin said, the company is still figuring out what customers are willing to pay for.

Additionally, SohoMuse offers a “white-glove” service to those looking to book talent from the platform. Companies pay to publish job postings or match them with talent directly, along with a transaction fee, for what Costin calls a type of “concierge.”

Costin is also borrowing Disney’s strategy of establishing a strong community of users. For example, existing members can recommend new additions or prospective clients can apply on their own. The main requirement is that interested individuals are working in a creative field such as design, film, and music.

Malan Breton, a singer and fashion designer who was appointed UK Ambassador of the Arts in 2019, told Insider SohoMuse was like “family” to him. “It is a safe place to create and be inspired,” he said.

Celebrity stylist Montgomery Frazier said the platform helped him from feeling “a severe sense of isolation” during the pandemic last year. He was able to participate in the platform’s creative offerings, such as its SohoMuseMarketplace, which allows artisans to sell their work as retailers shut throughout the world.

So far, most members have learned about SohoMuse through word of mouth, Costin said. She wants to increase advertising tactics but isn’t in a rush. Limited marketing for them has proven to be “incredibly effective,” she said.

Additionally, Costin launched a student mentorship program in 2020, dubbed SohoMuse World, to tap into the next generation of creators. So far, the company has partnered with the University of California, Los Angeles, and aims to sign eight more universities by the end of this year, Costin said.

“Having mentors can change the trajectory of your life,” she said. “If we can help nurture a child and give opportunities — you cannot buy that, it’s priceless.” 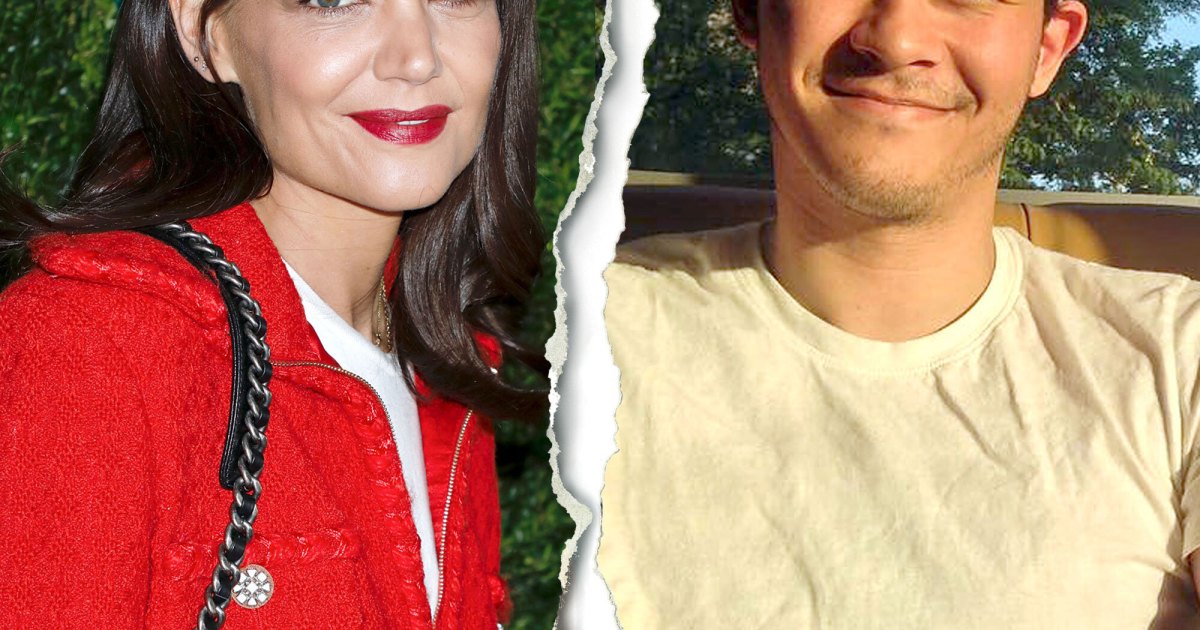 The Next Big Opportunity for Entrepreneurs
1 min ago 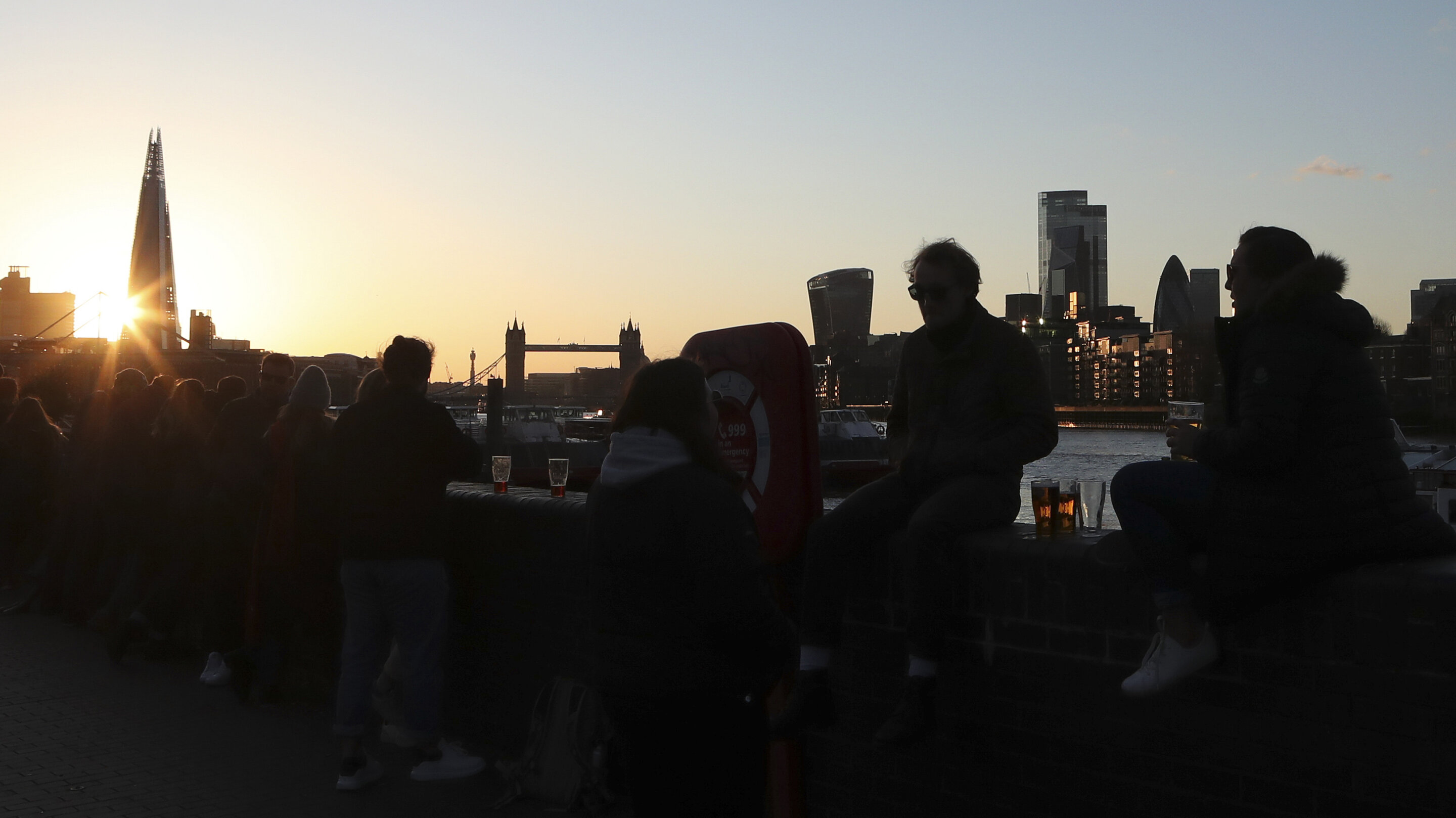 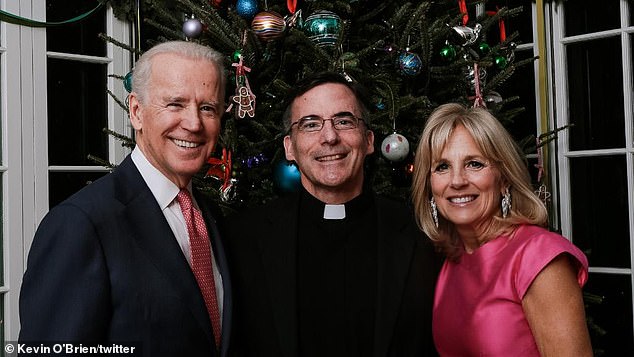 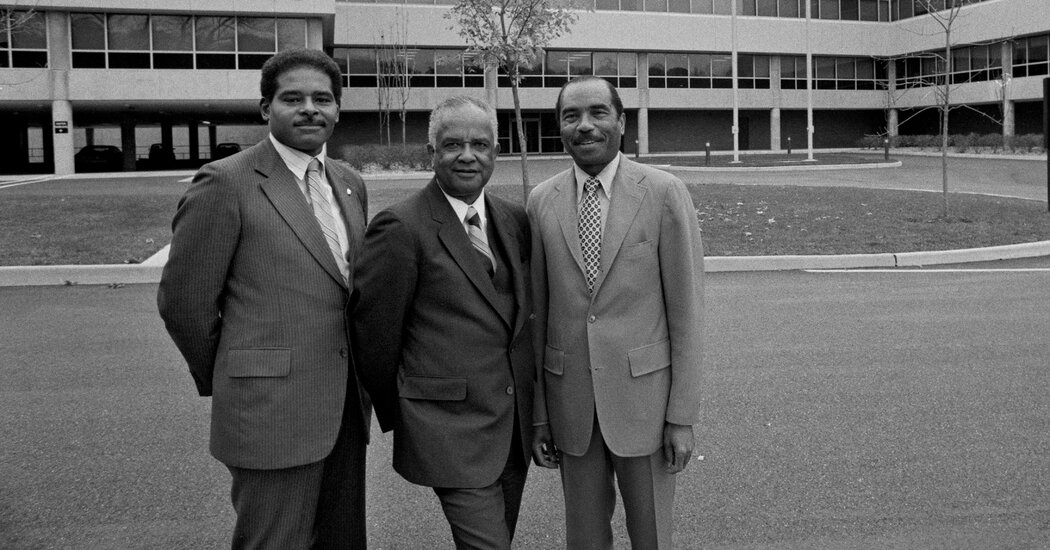