The Fourth of July is the best time of the year to try to capture pictures of fireworks. Yet, as anyone will tell you, it’s much easier said than done. Fireworks are bright, dynamic, and unpredictable, and they can prove to be too much for many cameras. That’s why only a versatile and truly reliable camera system will do.

The OnePlus 9 series can deliver such a camera and some more. Its impressive camera array was co-developed by OnePlus and Hasselblad, meaning there’s some serious firepower behind the lenses. Enough firepower, in fact, that the OnePlus 9 series has the potential to be your perfect fireworks companion. The fireworks last just a few fleeting moments each year, so you have to find a way to be in the right place at the right time. Before the sun goes down and the crowds pack in, you’ll probably want to scout your location a little bit.

Make sure you know where the fireworks will launch from, then grab all of your photography supplies. You might want to consider a tripod for your OnePlus 9 so you can set a longer shutter speed for the best results. Don’t forget to find a nice, open space as well. After all, you’ll probably want some wide shots as well as some zoomed-in options. Once you’ve locked down your location, it’s time to get comfortable with the OnePlus 9 Pro’s powerful features. Nightscape is your best friend when taking pictures in dark environments, and the 50MP ultra-wide lens packs enough pixels to capture every last detail. Don’t worry if you can’t decide on Nightscape right away; it activates with the press of a button to capture the fireworks before they fade away.

OnePlus turned to the Sony IMX766 sensor for its 50MP ultra-wide shooter, which means you can grab distortion-free stills without losing the natural glow. If you want to push your camera even further, you might want to try the Hasselblad Pro Mode. It allows you to adjust key settings just like you would on a true digital camera: ISO, shutter speed, and more are right at your fingertips.

Since you’re hoping to capture fireworks, you’ll probably want to keep your ISO low. This controls your light sensitivity. Somewhere between 100 and 200 is plenty enough. If you want to capture a long and flowing light effect, you’ll need to slow down your shutter speed. You’ll almost certainly want a tripod, though, as the slow shutter exaggerates shaky hands. The OnePlus 9 Pro also has a 4K 120fps mode, enabling it to capture truly crisp slow-mo video. This device is the only phone in the US right now that has this ability.

Don’t forget to enjoy the occasion We love to capture breathtaking photos as much as anyone, but don’t forget that the Fourth of July is a holiday, too. Once you’re happy with the shots you capture, don’t be afraid to sit back in your lawn chair and watch the rest of the fireworks display. When the fireworks settle, it’s finally time to review all of the photos you captured and relive the entire experience over again. 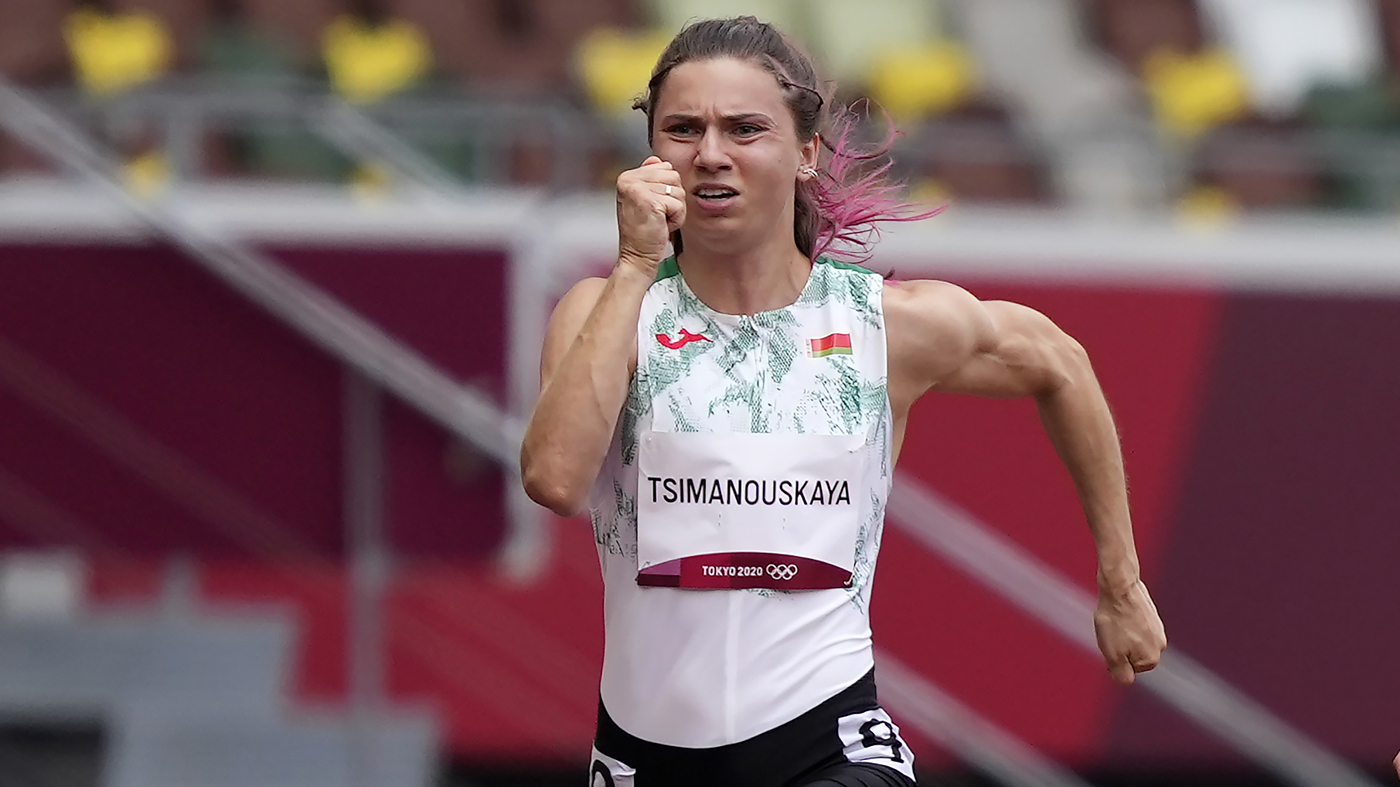 GBP/USD Nudging Higher Towards 1.40 as FTSE 100 Builds Strong Momentum Ahead of BoE
6 mins ago 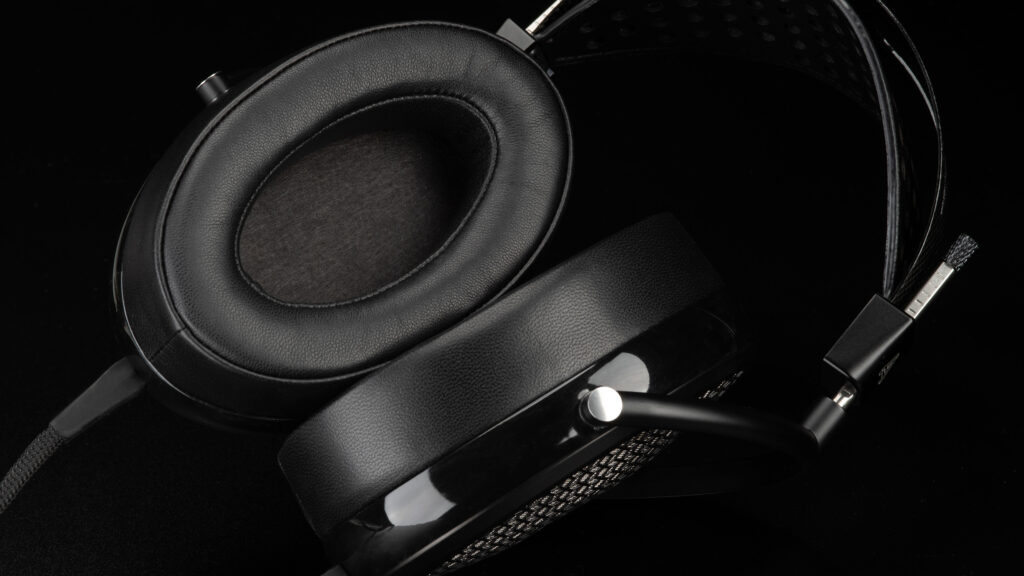