In its latest rebuke to the ride-hailing giant Didi, China ordered 25 more of the company’s apps removed from mobile stores on Friday, deepening the regulatory maelstrom that has engulfed the company since it went public on the New York Stock Exchange last week.

The country’s internet regulator said in its 10 p.m. announcement that the apps — which include Didi’s car-pooling app, its finance app and its app for corporate customers — showed problems related to the collection and use of personal data.

The latest announcement was nearly identical to one the same agency issued on Sunday, ordering a halt to downloads of Didi’s main, consumer-facing app for the same reason. That order followed a separate one two days before that told Didi to stop registering new users while officials conducted a checkup of the company’s network security practices.

Beijing’s sudden moves against Didi, which has been celebrated for years in China as a homegrown innovator and industry pacesetter, have jolted the company’s new Wall Street shareholders. The clampdown has also spooked investors and start-ups in China, who are wary about what seems to be growing hostility by Chinese officials toward domestic companies that list shares on overseas exchanges.

A listing on Wall Street, such as Alibaba’s record-breaking one in 2014, was once seen in China as an ultimate validation of a company’s business achievements. Didi representatives did not immediately respond to a request for comment on Friday. 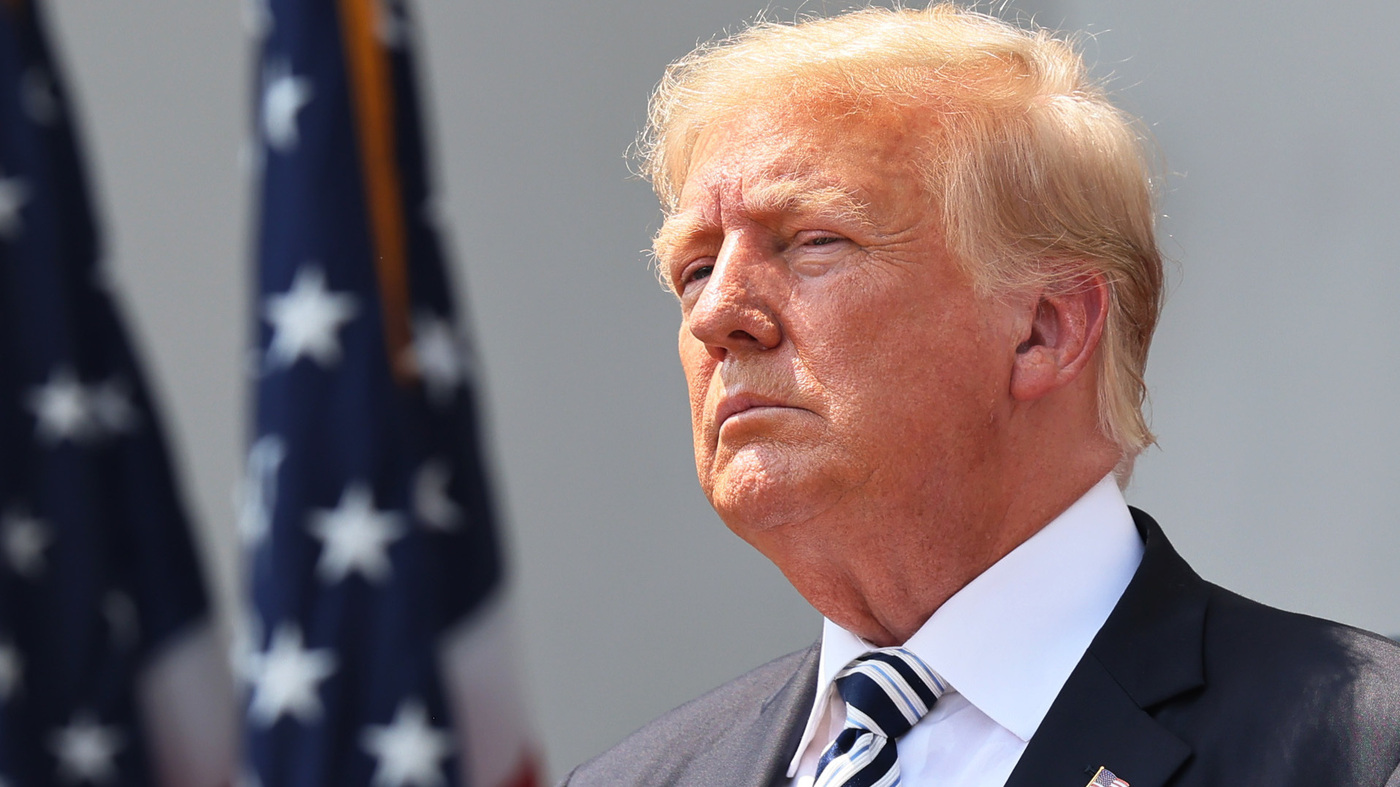 How Much to Offer on a House – NerdWallet
2 mins ago

How Much to Offer on a House – NerdWallet 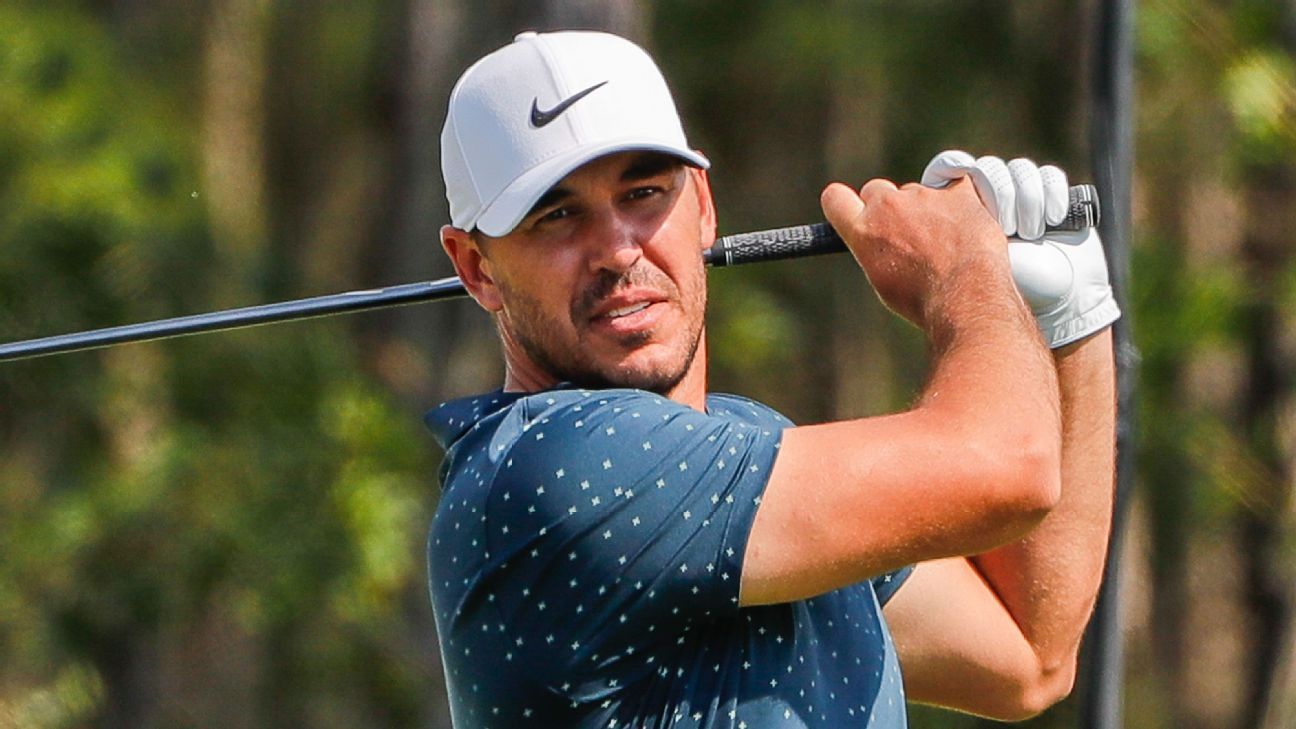 Best bets for the WGC-FedEx St. Jude Invitational
6 mins ago