Even as there are hundreds of millions of Indians who have bank accounts, only about 30 million of them have credit cards. The adoption rate of the plastic card has largely remained stagnant in the South Asian nation for the last few years.

The relatively young credit-rating system in India covers only a tiny fraction of the nation’s population. And banks neither have sophisticated underwriting systems nor the risk appetite to make any attempts to move the needle.

Slice, a Bangalore-based startup, believes it has found the solution. The startup, which has years of experience in issuing its cards to young professionals with no traditional jobs, said on Wednesday it’s launching a card with 2,000 Indian rupees ($27) as the default limit to tap the nation’s potential addressable market of 200 million individuals.

Rajan Bajaj, founder and chief executive of Slice, said the startup’s new credit limit card — considerably lower than industry’s lowest of about $270 — is aimed at those who don’t have a great credit score — or any score — and slowly help them build it.

The startup, which has been lately disbursing as many as 100,000 new super cards — its marquee offering — to users each month, is not charging any joining fee or annual fee with its new card and is offering the same benefits as its super card.

Bajaj said the startup is able to offer this card to users because it has spent years building its own credit underwriting system that supports this.

“In the last few years, we have actively invested in building a strong risk infrastructure by leveraging data science. Without robust risk management capabilities, it’s impossible to scale such a business and make such a truly inclusive product. But once the capability is built, no one can take the growth away from you. Currently, with a 50% m-o-m growth, our NPA is still less than 2%, a validation of our superior credit underwriting capabilities.”

Rajan said the startup arrived at the $27 figure because it believes this amount “still allows users to make meaningful transactions,” adding that by properly utilizing this limit and paying on time, users can instantly get approved for higher limits.

“We are confident this will encourage users to provide us with extra information that we need to increase their credit limit,” he told BizNewsPost Tech in an interview.

The startup, which raised $20 million in a financing round two months ago, is hoping to issue about 1 million of these new cards to users by the end of March next year.

It may raise more, soon. Investors are chasing the startup to finance a new round of about $100 million at a significantly higher valuation than that of its previous round. Rajan declined to comment on fundraise talks. 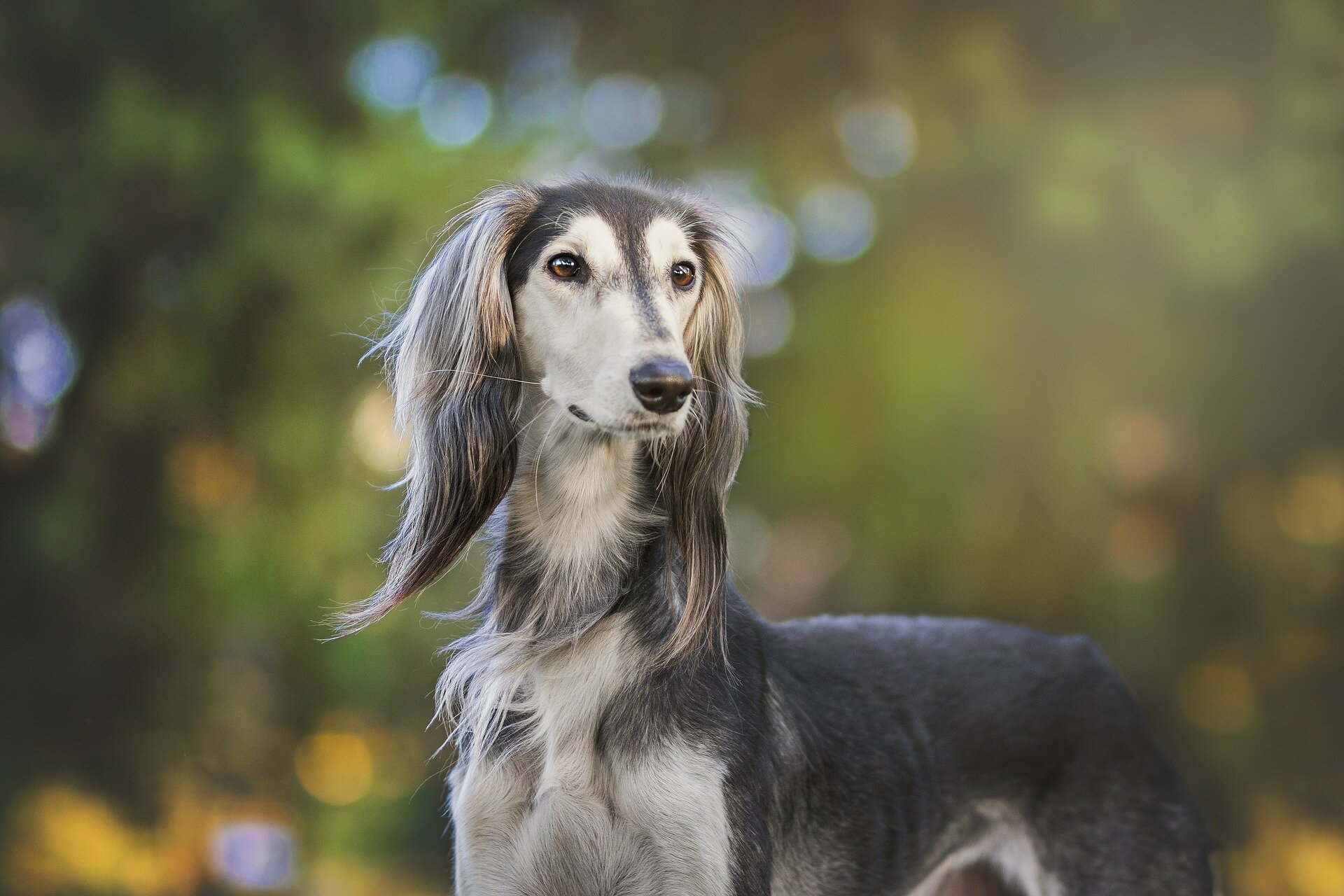 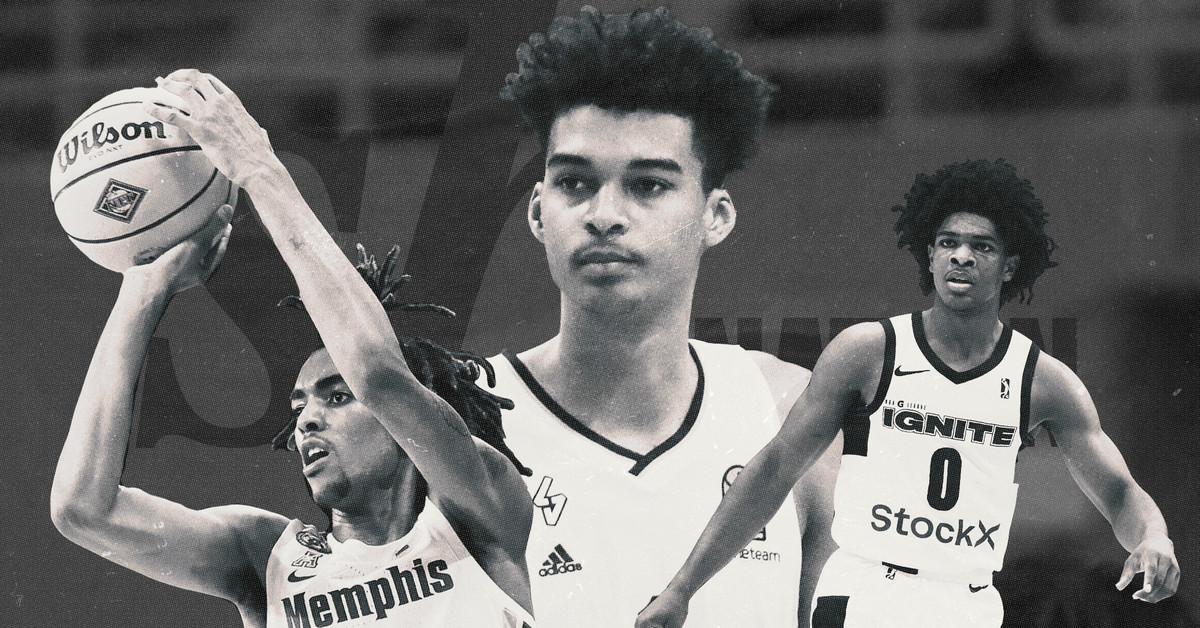 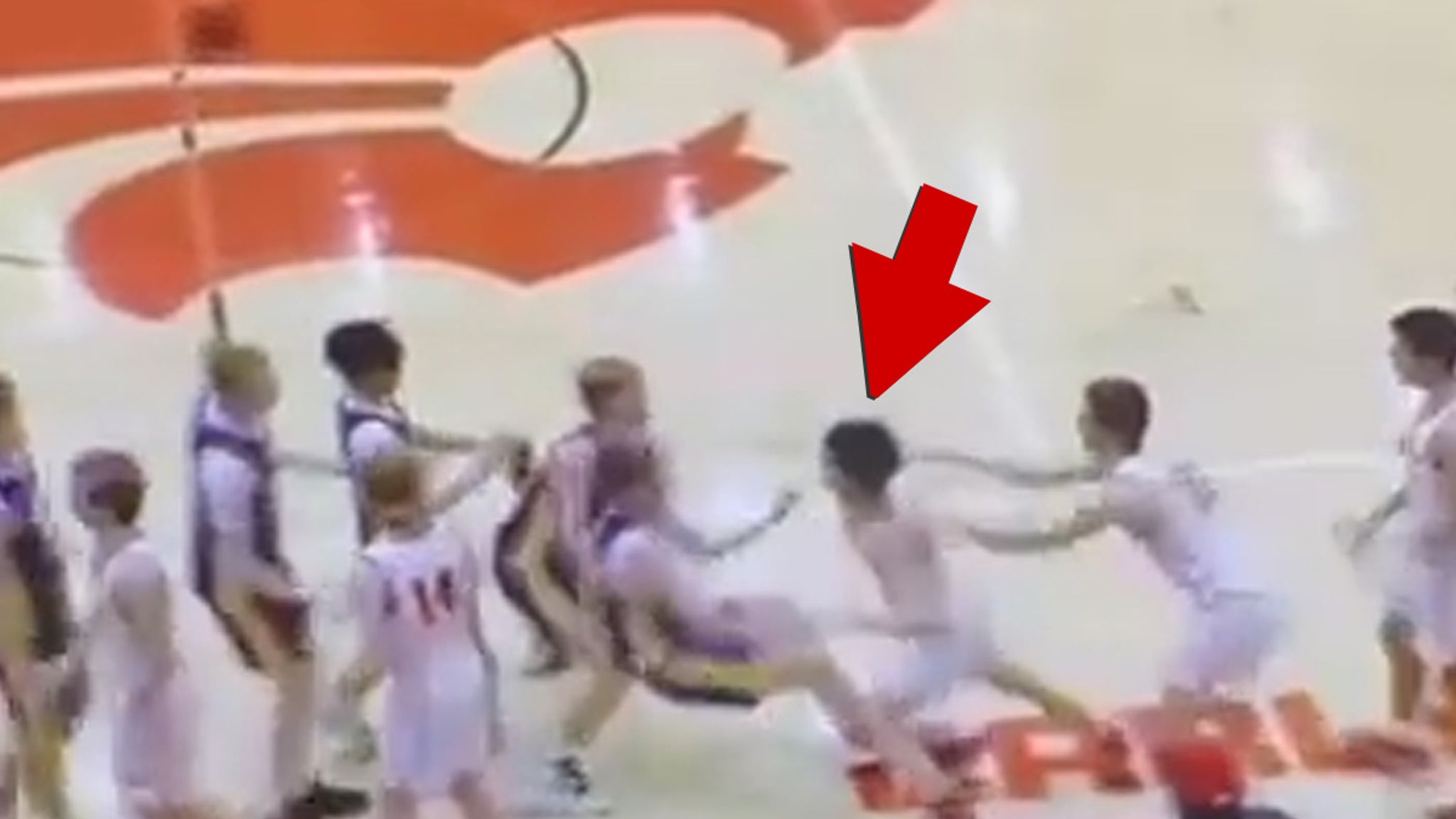