Crops that are gene-edited for environmental and nutritional benefits will be made easier for researchers to test in field trials across England under law changes later this year.

The UK government also said it plans future legislation so gene-edited crops and livestock that mimic the effects of natural breeding are treated differently to genetically modified (GM) ones, a step which would enable the food to be sold in UK supermarkets for the first time.

Gene editing sees the DNA of an organism precision-targeted, often using CRISPR technology. This means gene editing does not involve inserting whole genes or genes from other species, as other GM crops may carry. A recent example that was tested in the real-world involved wheat edited to lower the risk of a carcinogenic compound forming when bread made from the wheat is toasted.

Proponents say such edited crops simply speed up natural breeding techniques, and could bring environmental benefits. For instance, growing potatoes gene-edited to be blight-resistant would curb pesticide use.

The UK approach signals a post-Brexit divergence with the European Union, which regulates gene-edited organisms in the same way as GM ones, effectively banning them from being grown and sold. The UK carried over that regulation when it left the EU.

Today’s first step away from that regulation is a modest one following a consultation. The government will lift the licensing hurdles that laboratories face when starting a field trial of gene-edited crops, a crucial exercise to see how well they grow in more realistic conditions.

The change in England, to be undertaken using secondary legislation before the year is out, should save about £10,000 per trial and cut a two month wait before trials can begin. However, researchers will still have to notify the Department for Environment, Food and Rural Affairs, and Scotland and the rest of the UK may decide different rules.

Wendy Harwood at the John Innes Centre says: “We’re hoping it [the rule changes] will make it easier to have a look at these plants in the field, which will enable scientists to identify which ones to take forward.”

The UK government believes the rule changes are less important than the statement of intent they send, to unlock investment in gene-edited crops.

“It’s vitally important. It applies to research and development only, but it’s a first step,” says Nigel Halford at Rothamsted Research, UK, which is trialling gene-edited wheat. “If you’re going to get investment from plant breeders in the technology, they have to be confident their products will have a market.”

Today’s rule changes will not allow ‘authorisation’ for gene-edited food to be sold. Yet that looks set to change too. The UK government said it plans a longer term review of GM regulation, which would see primary legislation to change the definition of GMOs to exempt gene-edited crops – and livestock too – if they could have been developed by traditional breeding. That could apply to the whole of the UK. Whether products would have to be labelled as gene-edited remains to be decided.

The government may face an uphill battle on public attitudes, but it remains to be seen if it will be on a par with the outcry two decades ago where protesters ripped up trials of GM crops, and opponents branded them ‘Frankenfoods’. Among the 6440 response to the new consultation, 88 per cent of individuals and 64 per cent of businesses said they believed gene-edited crops should continue to be regulated as GMOs. “It has to be small steps,” says Harwood of what happens next. “Food safety is paramount.”

Gene-edited food is already sold in some countries including the US, and this month saw the launch of tomatoes in Japan that appear to be the first food altered by CRISPR, a newer technique than that used in the US products. The EU is also mulling a rethink on its stance towards gene-edited crops, with a review launched in April calling the existing GMO rules “not fit for purpose”, as the regulations pre-dated the development of CRISPR technology.

“We [the UK] may end up a bit ahead. The technology has moved on so far and the regulations just need to catch up,” says Harwood. She expects UK staple crops such as cereals, wheat, barley, brassicas and potatoes to be future candidates for gene-edited crops but says regulatory changes mean we are unlikely to be eating them soon. “We are probably looking at a few years before we see these products on the shelves,” she says. 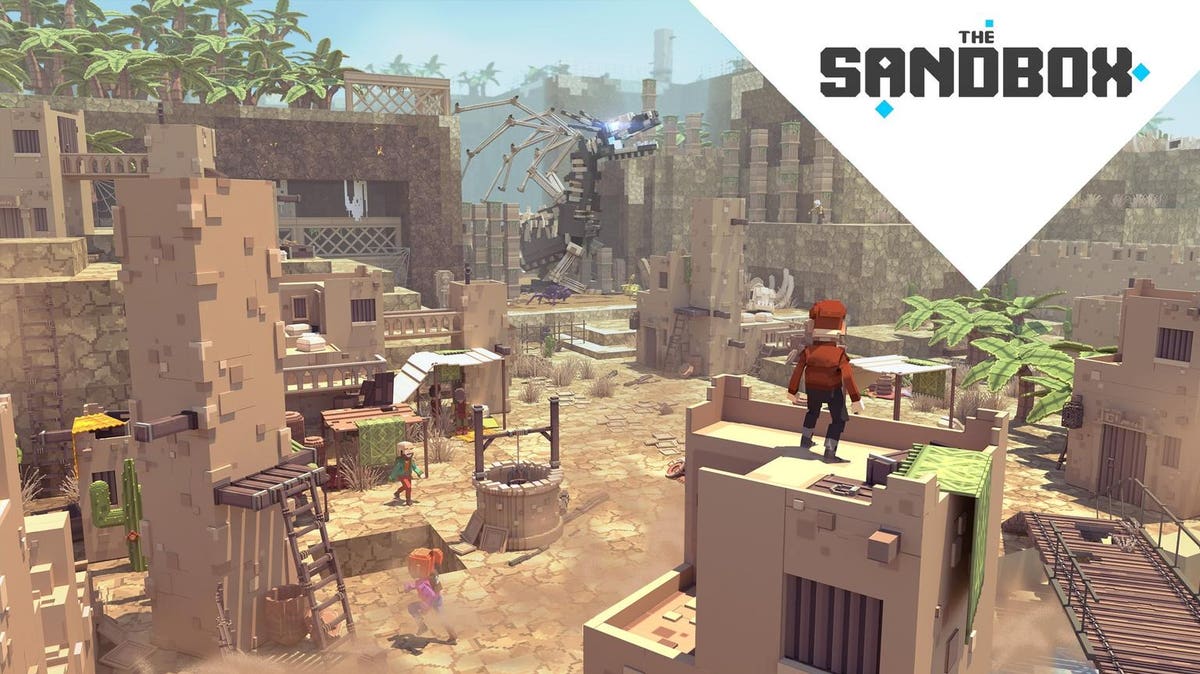 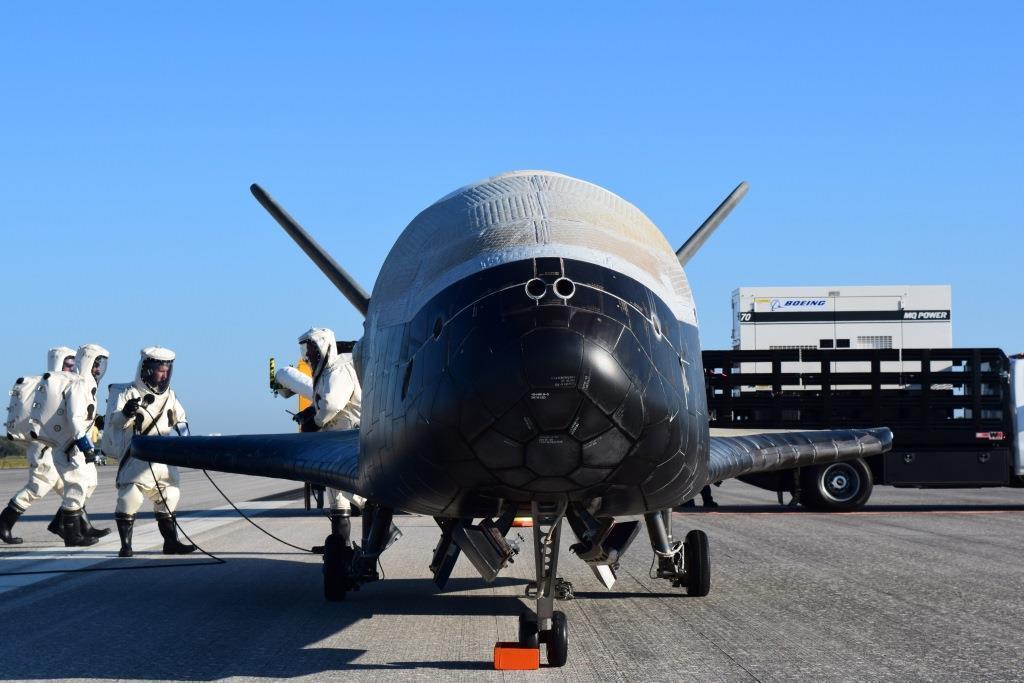 What we know about China’s new hypersonic weapon test

The Best Young Cores in the NBA
1 min ago

The Best Young Cores in the NBA Watch The Audi RS5 And The Nissan GT-R Get Their Asses Whooped By A BMW M4 Competition! @ Top Speed
2 mins ago

Watch The Audi RS5 And The Nissan GT-R Get Their Asses Whooped By A BMW M4 Competition! @ Top Speed 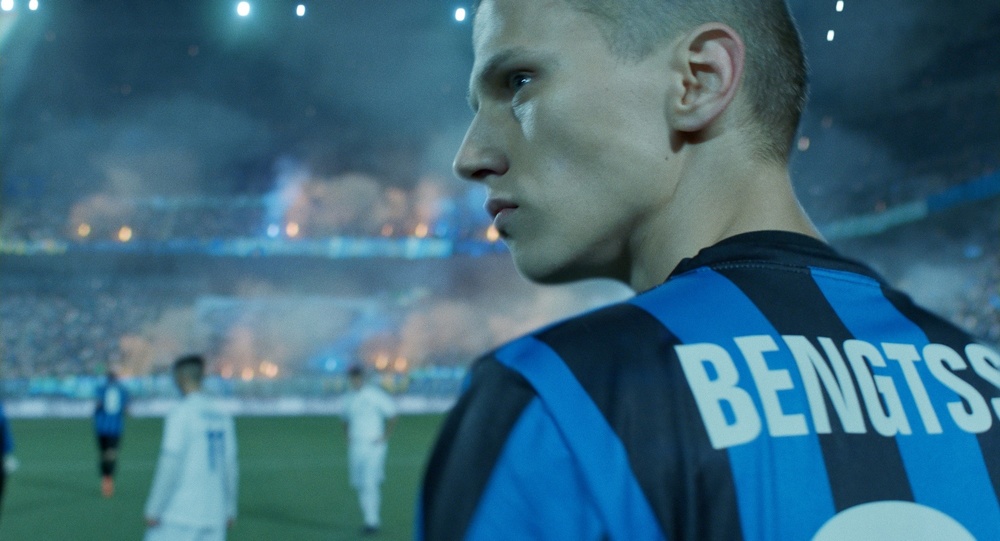