Animation of NASA Ingenuity Mars Helicopter from above. Credit: NASA/JPL-Caltech

“The longer you look back, the farther you can look forward.” –Winston Churchill

Following Flight 12’s scouting images of “South Séítah,” which were the most valuable Ingenuity has taken to date, we are taking Winston’s advice for Ingenuity’s 13th flight. We will again be venturing across into Seítah to scout an area of outcrops glimpsed in Flight 12 imagery – but we’re taking these new pictures while looking back, pointing in the opposite direction.

Taking place no earlier than Saturday, Sept. 4 at 5:08 p.m. PDT, or 12:04 LMST (local Mars time), the 193rd sol (Martian day) of the Perseverance mission, the flight will again journey into the geologically intriguing South Séítah region. However, instead of probing further into Séítah and taking pictures of multiple ridgelines and outcrops (which we did on 12), we’ll be concentrating on one particular ridgeline and its outcrops during Flight 13. We’ll also be flying at a lower altitude – 26 feet (8 meters), as opposed to the 33 feet (10 meters) during 12. This image of sand dunes, boulders, and rocky outcrops of the “South Séítah” region of Mars’ Jezero Crater was captured by NASA’s Ingenuity Mars Helicopter during its 12th flight, on Aug. 16, 2021. Credits: NASA/JPL-Caltech

Another big difference is which way our camera will be pointing. For Flight 13, we’ll be capturing images pointing southwest. And when they’re combined with Flight 12’s northeast perspectives, the overlapping images from a lower altitude should provide valuable insight for Perseverance scientists and rover drive planners.

When you compare our estimated flight time and distance traveled for this trip, it again reinforces just how much we’re concentrating our efforts in one small area. On Flight 12 we covered 1,476 feet (450 meters) of Martian ground in 169.5 seconds and took 10 pictures (again – all pointed northeast). On 13, we’ll cover about 690 feet (210 meters) in around 161 seconds and take 10 pictures (pointing southwest)…

While we’re talking about numbers, in our last blog, Chief Pilot Håvard talked about our logbook (the Nominal Pilot’s Logbook for Planets and Moons). Below is an updated ledger of some of the most important numbers for Ingenuity’s Mars flights so far. Along with those listed below, we’ve taken 72 13-megapixel color images and 1,390 black-and-white navigation camera images. We’re looking forward to add to these numbers and learning more about that ridgeline when “lucky 13” is in the books. 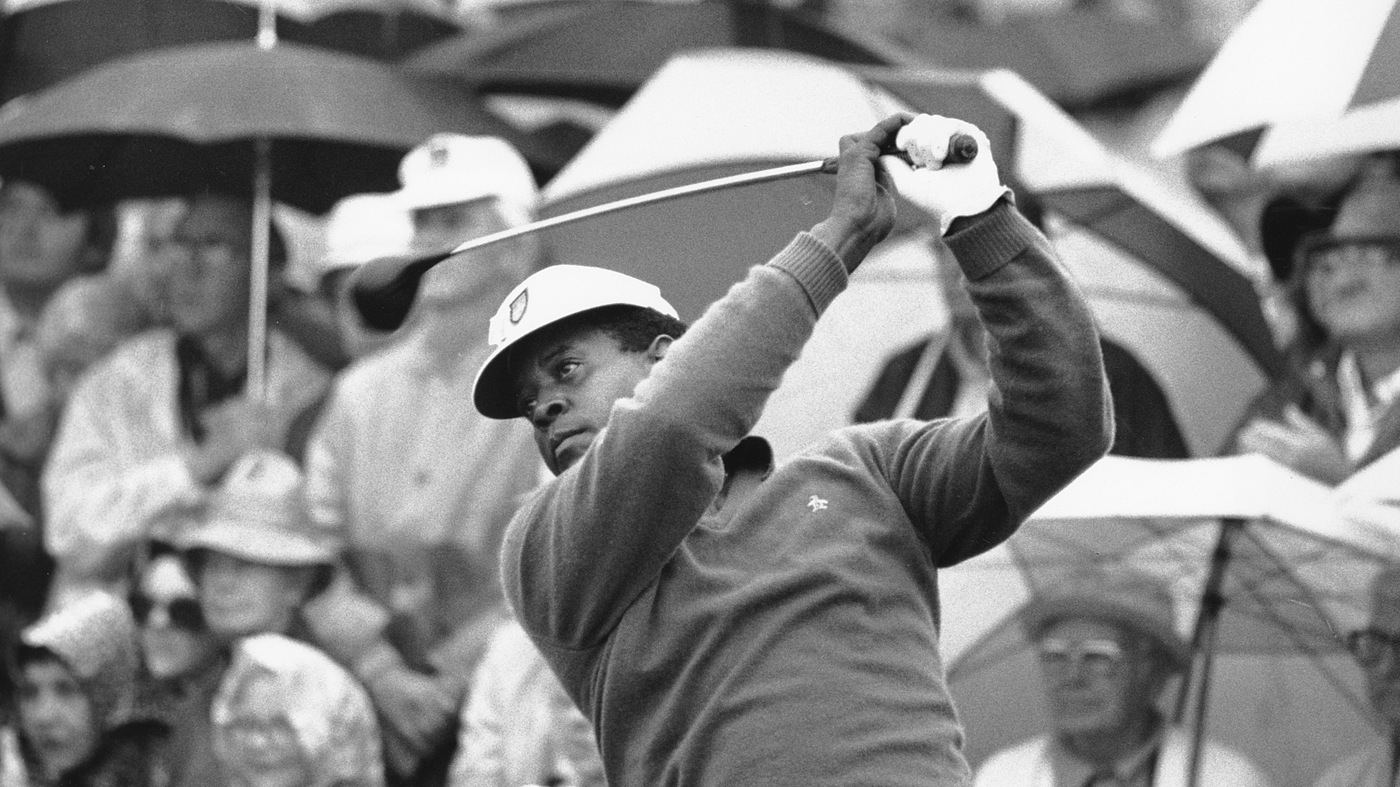 Golf pioneer Lee Elder, who broke the race barrier at the Masters, dies at 87
1 min ago

Golf pioneer Lee Elder, who broke the race barrier at the Masters, dies at 87 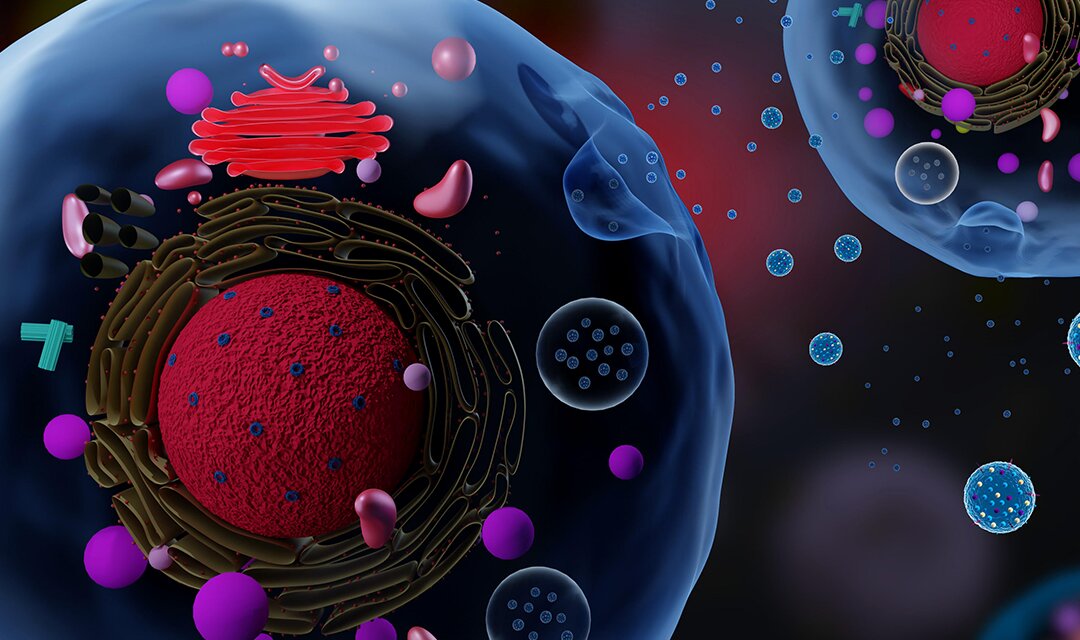 Uncovering a promising use case for exosomes
6 mins ago