is upgrading some of its self-service kiosks to make them more accessible to blind people.

Company-owned McDonald’s restaurants are mounting new keypads and headphone jacks onto the touch-screen kiosks it introduced in 2015 as alternatives to ordering at the counter. Blind users can connect their headphones to the system and browse the digital menu using screen-reader technology and tactile arrow buttons, adding items to their basket by pressing a central button.

McDonald’s said its existing self-service kiosks were rolled out in compliance with accessibility laws, including the Americans with Disabilities Act. The kiosks, which have enough clear floor space for wheelchair users, include a screen magnifier and a “press for assistance” button that is labeled in Braille.

Get weekly insights into the ways companies optimize data, technology and design to drive success with their customers and employees.

But members of the National Federation of the Blind, or NFB, reported that often, no help came when they pressed the button, said the organization’s general counsel,

McDonald’s introduced the kiosks to let customers place orders themselves, so requiring some users to wait for help from staff wasn’t an equitable service, Mr. LaBarre said.

“We really encountered the barrier of not being able to use these machines, which were making life a lot more convenient for others,” he said.

The NFB raised its concerns with McDonald’s in 2019. The organizations worked together to create and test the new system, which employs existing technology developed by TPGi, an accessibility software provider and consulting firm owned by Vispero, and Storm Interface, which develops assistive hardware and trades as Keymat Technology Ltd.

The results of the collaboration are arriving as an increasing number of lawsuits over accessibility are being filed. Between January and June of this year, just over 6,300 suits were filed in federal court alleging violations of Title III of the Americans with Disabilities Act, which prohibits discrimination on the basis of disability in public spaces and commercial facilities, according to the Chicago-based law firm Seyfarth Shaw LLP. The firm expects the number of those suits to exceed 12,000 this year, which would be the most since it began tracking them in 2013.

The NFB’s Mr. LaBarre said he has concerns about what he called “drive-by litigation, where a lot of times the parties involved aren’t involved in systemic change, or reform.”

“But we don’t rush into court right away and file a lawsuit,” he added. “We really try to reach out first and say, ‘Hey, there’s a barrier, there’s a problem, and here are some ideas about a path that you can take that will resolve the issue’.”

The adjustments to McDonald’s kiosks will come slowly.

But McDonald’s only operates around 5% of its roughly 14,000 U.S. restaurants, the company said. The rest are run by franchisees.

The company said it would add the new accessibility function to all new kiosks installed in any U.S. restaurant after July 1, including those sold to franchised restaurants. 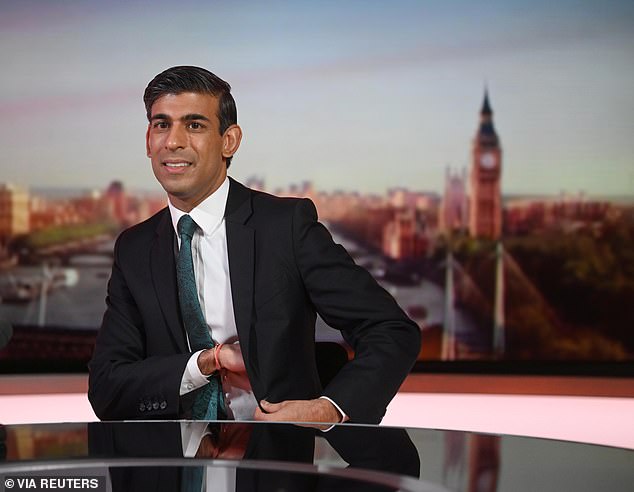 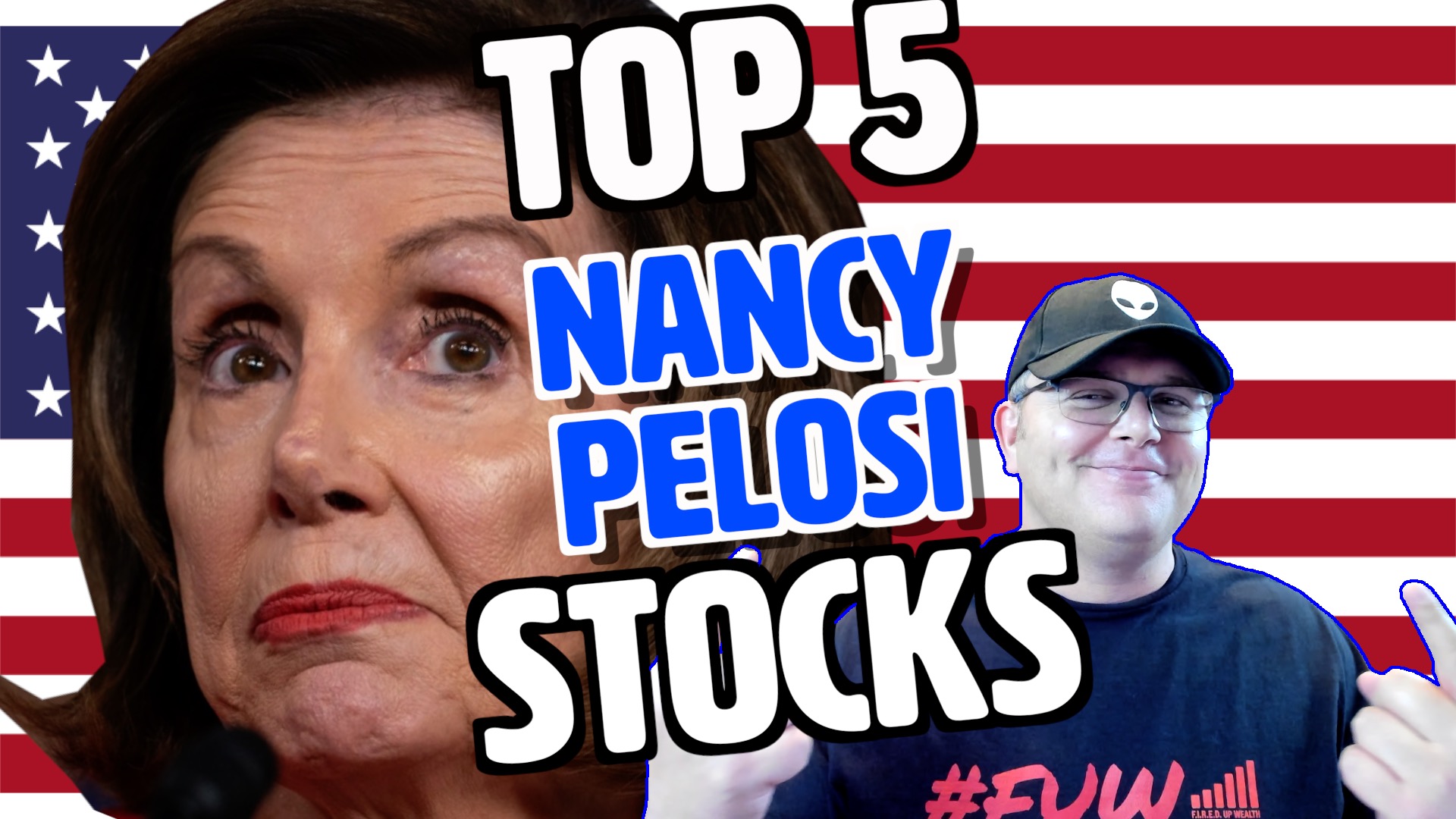 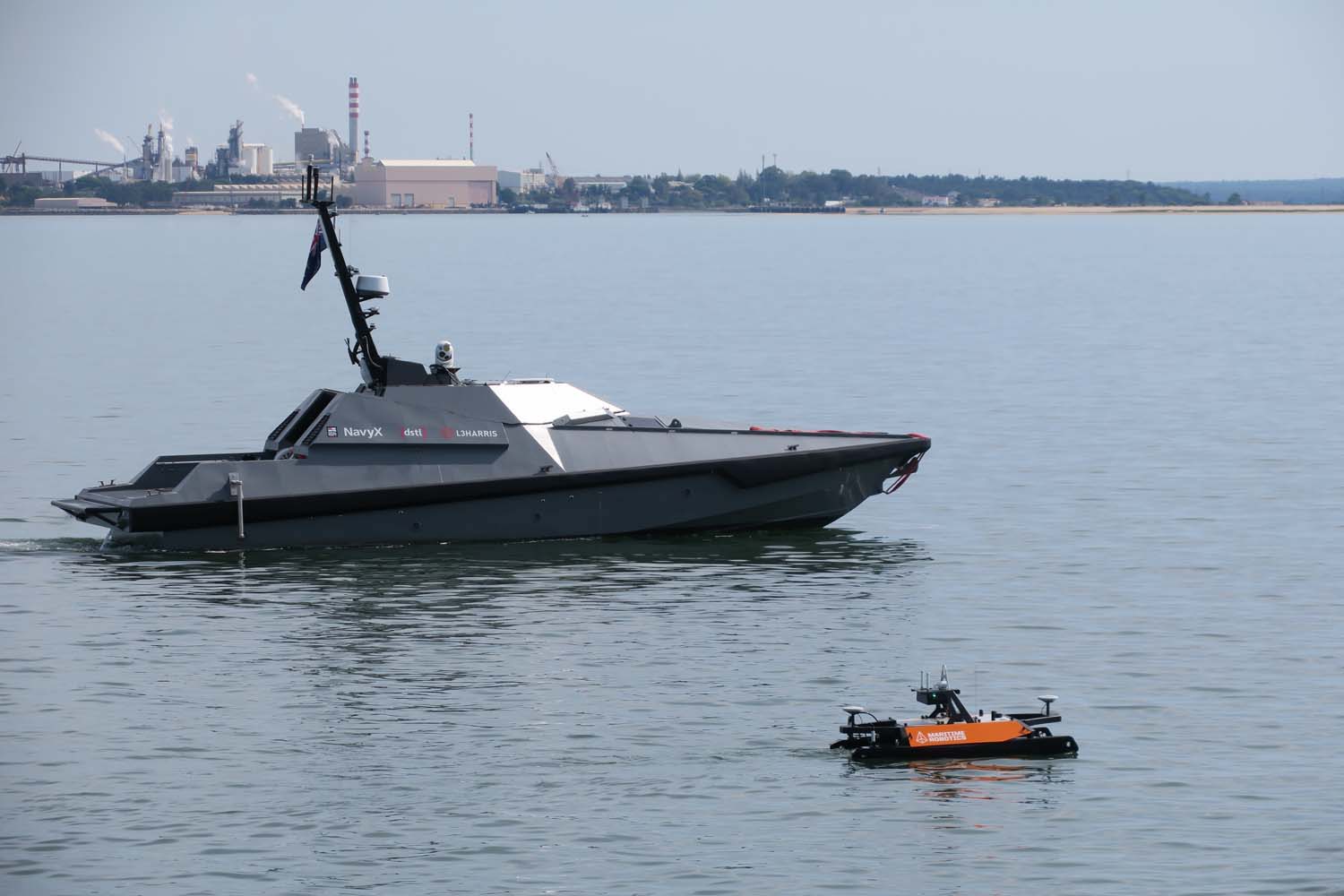