NASA has launched an interactive 3D experience that lets people explore the martian surface alongside its Perseverance rover.

“It’s the best reconstruction available of what Mars looks like,” said Parker Abercrombie of NASA’s Jet Propulsion Laboratory (JPL), which is overseeing the Perseverance mission.

The video below highlights some of the online tool’s features, and you can try it for yourself by heading to this webpage.

Perseverance arrived on Mars in February and, since then, the six-wheeled vehicle has been exploring parts of Jezero Crater, a dried-up lake bed that scientists believe could contain evidence that shows microbial life once existed on the faraway planet. Focused on the task in hand, the rover recently collected its first rock samples from the martian surface. The material, along with more that will be collected as the mission progresses, will be brought to Earth in the coming years for scientific analysis.

Abercrombie explained: “It’s sometimes hard for people to grasp location and distance from Mars images. It’s not like here on Earth, where you can get your bearings by looking at trees and buildings. With the martian terrain, it can be really hard to wrap your head around what you’re seeing.”

He added: “This is a great opportunity for the public to follow along with the mission, using the same type of visualization tools as the mission scientists.”

You can also take a look at this online map showing the current location of Perseverance and the path that it’s taking as it drives across the surface of the red planet. The map also shows the current location of Ingenuity, the Mars helicopter that arrived with Perseverance and in April became the first aircraft to achieve controlled, powered flight on another planet.

JPL mapping specialist Fred Calef said the team uses pretty much the same mapping software, which lets you zoom in and out and also pan around.

Such terrain maps are constructed using imagery captured by the HiRISE camera on NASA’s Mars Reconnaissance Orbiter and let the research teams identify places of interest for Perseverance to explore.

The current Mars mission still has a long way to run, so be sure to drop by NASA’s interactive tool and online map from time to time to check on Perseverance’s progress. 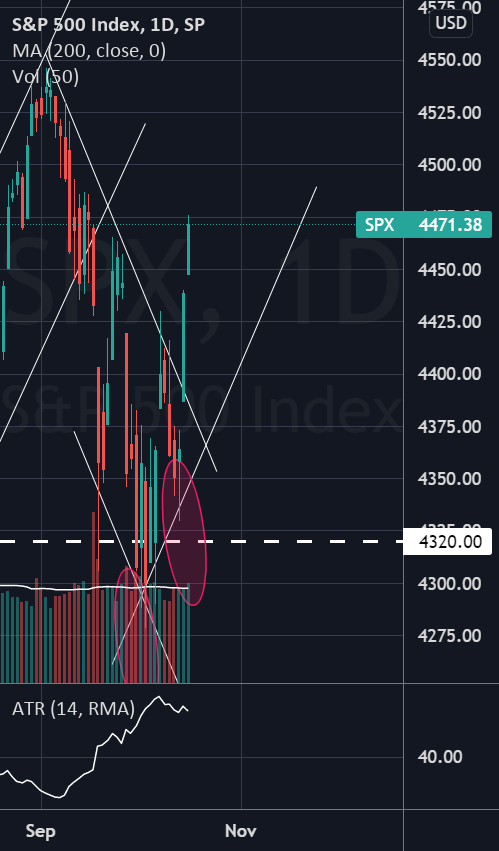