Aboard Dragon with the crew will be more than 400 pounds of supplies and hardware, including over 150 pounds of which they will use to conduct experiments aboard the space station. Here is some of the research riding with them into low-Earth orbit.

Spacecraft guidance in your pocket

The Smartphone Video Guidance System (SVGS), created as a collaboration between NASA’s Marshall Space Flight Center in Huntsville, Alabama, and the Florida Institute of Technology in Melbourne, is about to get a test on the space station. SVGS is a low-cost, commercial-off-the-shelf implementation of advanced sensors designed for automated rendezvous and capture of spacecraft. The system uses a camera to capture images of a 4-point LED beacon and analyzes the pattern of the illuminated dots on the captured images to determine the range and orientation of the target relative to the camera frame. The system will be deployed and tested using the station’s Astrobee facility, which uses free-flying robots to test new technology and software. If successful, the software could enable future use in multi-spacecraft formations of CubeSats or other small satellites, demonstrating this technology’s potential advantages in other robotic proximity operations such as rendezvous and docking.

“Key factors that make SVGS attractive to small sat applications also make it appealing to human exploration missions, where crew spacecraft need to dock with a variety of platforms,” says SVGS Principal Investigator Dr. Hector Gutierrez of the Florida Institute of Technology. “The niche for a proximity operations sensor for space applications is currently open. The demonstration of SVGS on the space station is an important milestone to position SVGS in that role.”

Spaceflight affects human bodies in numerous ways, including how the immune system functions. The Food Physiology investigation documents if the effects of dietary improvements will also improve immune function and the gut microbiome and if those improvements can help crews better adapt to spaceflight. An enhanced understanding of food’s effects on physiology in microgravity can help scientists continue to improve the spaceflight diet and crew health.

Resupply hardware for the Food Physiology study launches on the Crew Dragon spacecraft along with the Crew-3 astronauts. Once in orbit, the astronauts will collect biological samples to provide data to the scientists back on the ground for continued study of how dietary changes affect living in microgravity.

Uniform Protein Crystal Growth (UPCG) is planned to launch aboard Crew-3 and return to Earth soon after with Crew-2. The study aims to leverage this quick turnaround and microgravity to grow a batch of near perfect nanocrystals of riboswitch RNA, which is responsible for switching individual genes on and off. Once returned aboard a different Crew Dragon spacecraft, researchers plan to quickly analyze these nanocrystals using the X-ray Free-Electron Laser (XFEL), a powerful atomic imaging technology that allows users to create a movie of the structural changes taking place during a critical process that lasts only milliseconds. This process has not been observed due to the inability to grow large enough crystals on the ground. Findings could help researchers better understand the process of gene switching as well as advance the XFEL technology itself, which has potential applications in biotechnology and medicine.

Spaceflight Standard Measures (SSM) is a set of consistent biological core measurements taken from space station crew members to characterize the effects of living and working in space. Standard measures include physiological, psychological, and chemical measurements that quantify crew or subject health and performance before, during, and after flight. The data is archived and made available for many future studies that can improve understanding about how the human body adapts to microgravity. Additional supplies for this experiment will launch with Crew-3, who will then participate in the data collection aboard station.

On Earth, our muscles constantly must work against gravity, which allows them to grow stronger or maintain strength naturally. To prevent muscle atrophy and the resulting bone loss in microgravity, astronauts on the space station exercise for around two and a half hours every day. The ESA study EasyMotion wants to increase the efficiency of this exercise using electrical muscle stimulation (EMS), a strengthening technique in which muscles are stimulated by applying electrical impulses. EasyMotion combines targeted exercises with the underlying muscle tension achieved using EMS to increase the efficiency of exercise. On the space station, Maurer will use a specialized EMS suit launching with Crew-3 aboard Dragon to complement his exercise program of running, cycling, and strength training.

In addition to the experiments flying with them aboard Dragon, the Crew-3 astronauts are scheduled to conduct many additional experiments and technology demonstrations during their mission. Crew-3 is crucial for the testing of new upgrades to the space station’s Environmental Control and Life Support System (ECLSS), including the newly installed toilet, the Brine Processing Assembly, carbon dioxide scrubbers, and two new hydrogen sensors slated to arrive aboard a SpaceX Cargo Dragon in late December. They also plan to test the printing of fiber optics and a handheld bioprinter and to study concrete hardening among some of the more than 200 investigations during their time in orbit. 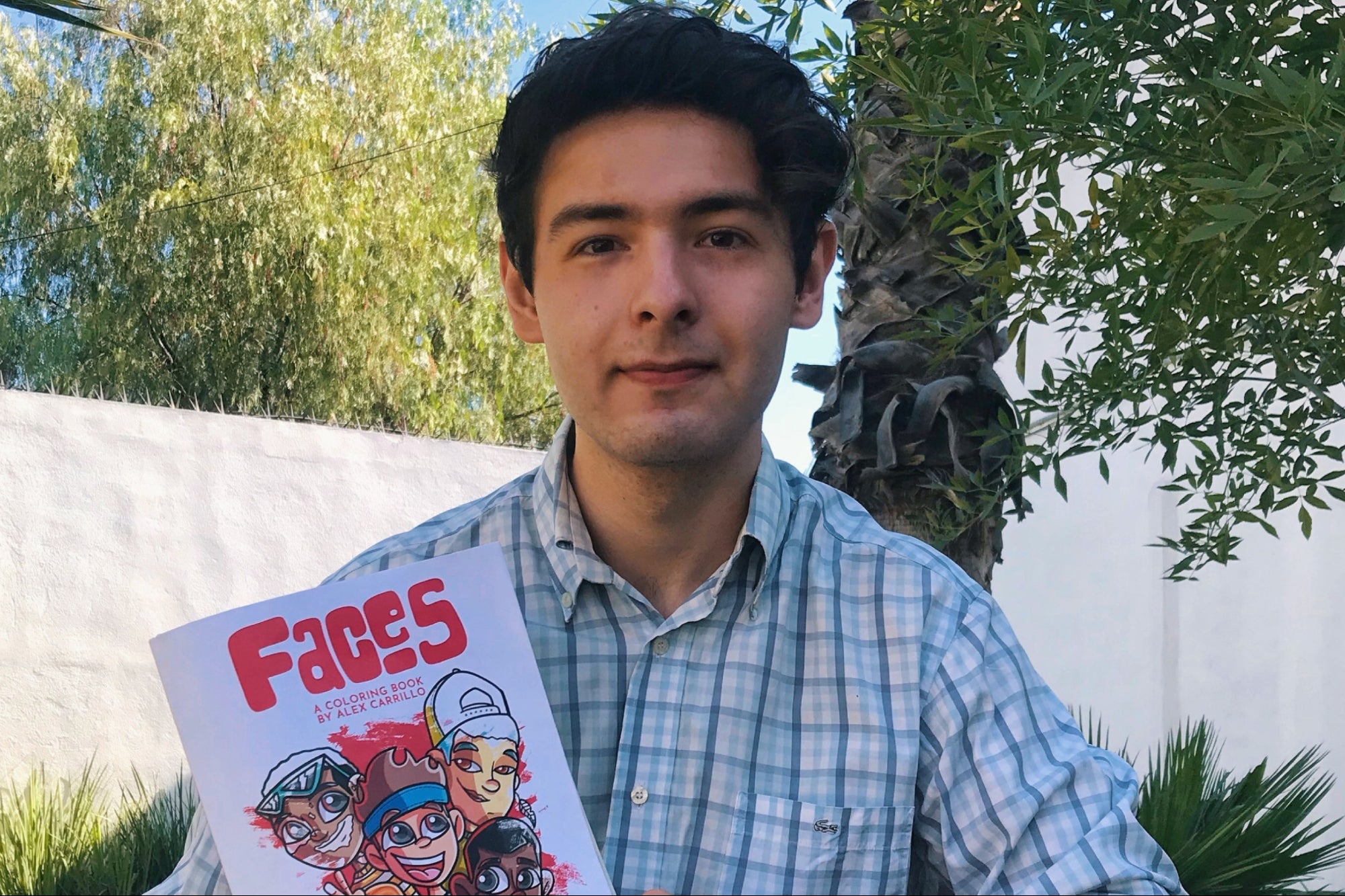 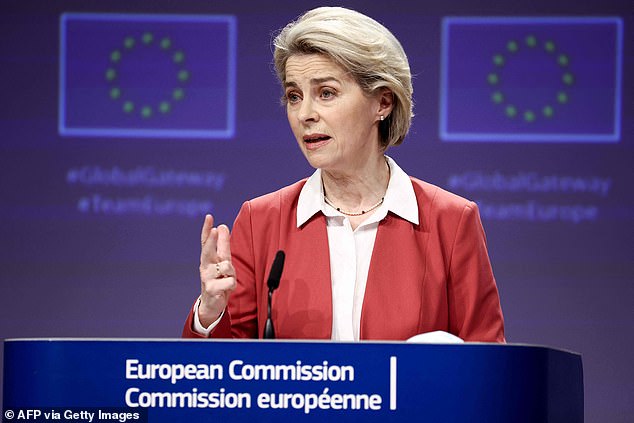