Netflix is acquiring the Roald Dahl Story Company (RDSC) and rights to the author’s entire catalog, including classics like Charlie and The Chocolate Factory, Matilda and James and the Giant Peach, the company announced. Terms of the deal weren’t disclosed (and are subject to regulatory approval), but three years ago Netflix paid “nine figures” for the rights to 16 of Dahl’s works, according to The Hollywood Reporter. In any event, it likely represents one of Netflix’s largest acquisitions to date.

Excited to announce that the Roald Dahl Story Company (RDSC) and Netflix are joining forces to bring some of the world’s most loved stories to current and future fans in creative new ways.

“We are now about to visit the most marvellous places and see the most wonderful things.” pic.twitter.com/NIiBeStJm2

The companies revealed that director Taika Waititi and screenwriter Phil Johnston are working on a series based on the Charlie and the Chocolate Factoryworld. Netflix is also working with Sony and Working Title on an adaptation of Matilda The Musical.

The acquisition appears to go well beyond Netflix’s past content deals, in which it simply licensed content from others. It famously did so with Marvel, then ended up canceling Daredevil and other Marvel shows when it couldn’t come to terms with Disney, which was planning at the time to launch rival service Disney+.

With Roald Dahl’s catalog, it promises to “bring these timeless tales to more audiences in new formats… [while] maintaining their unique spirit and their universal themes of surprise and kindness,” Sarandos and Dahl wrote. “These stories and their messages of the power and possibility of young people have never felt more pertinent.” Last year, the company issued an apology on its website for Dahl’s history of antisemitic statements, as Bloomberg noted. 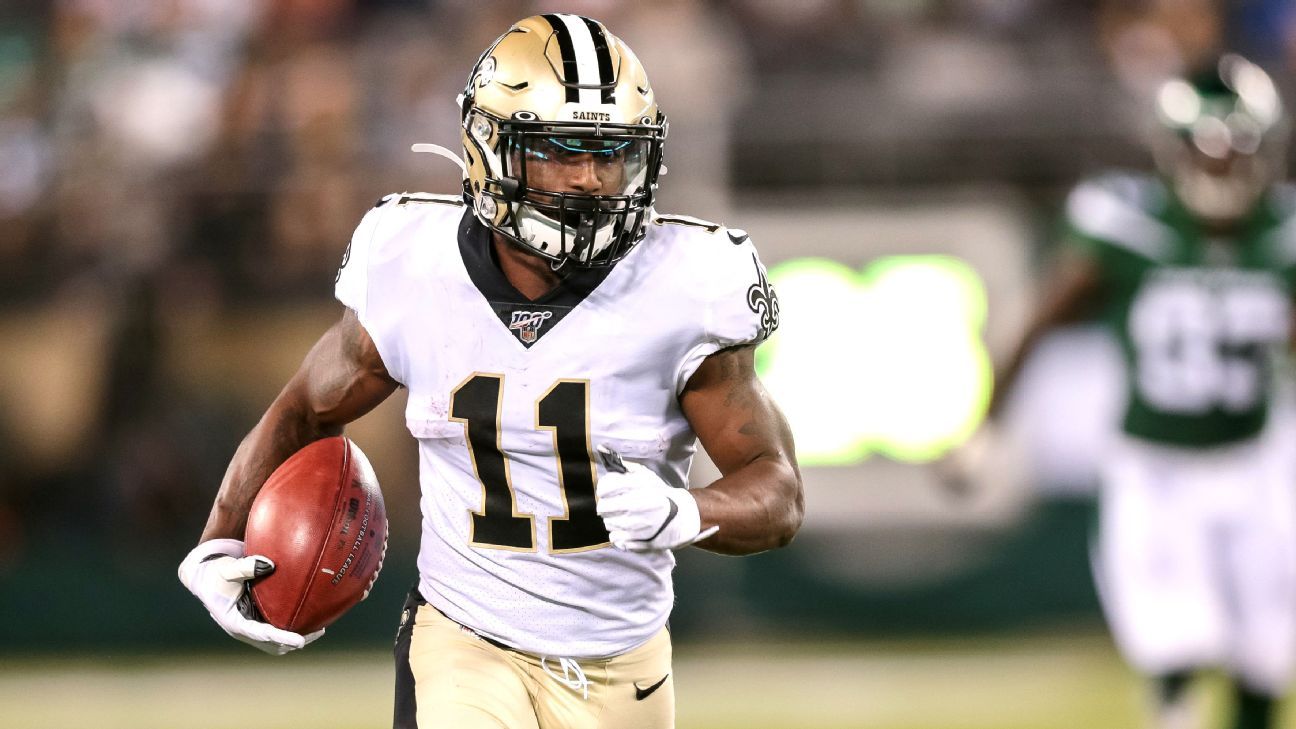 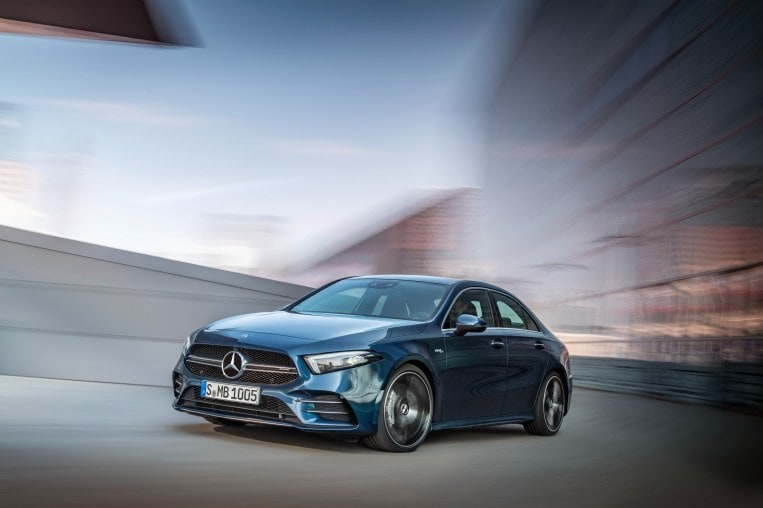