OnePlus has announced that it plans to bring new features, like an always-on display mode, a 12-hour watchface, and more to its new smartwatch with future software updates. The news came with the announcement of the Watch’s first software update after its release, which OnePlus says it’s starting to roll out. This release aims to fix the issues we experienced with heart rate and activity tracking, among other bugs.

The lack of an always-on display was one of the ways we found the Watch to be lacking when we reviewed it, so it’s a standout feature among the planned updates. While that feature alone won’t make the device a great smartwatch, it will at least make it more useful as a timepiece. However, it will be interesting to see how always having the screen on affects the Watch’s almost two-week-long battery life.

Some of the other planned improvements include giving the user the ability to control their Android phone’s camera, new languages, and enabling of all the workout modes (OnePlus says it will have 110-plus, it currently has just over a dozen) and the AI watch face. OnePlus doesn’t provide a time frame as to when these updates will come out. But when they do, they’re sure to be a tad more exciting than the current update, which appears to mostly fix some of the larger bugs rather than add new features. 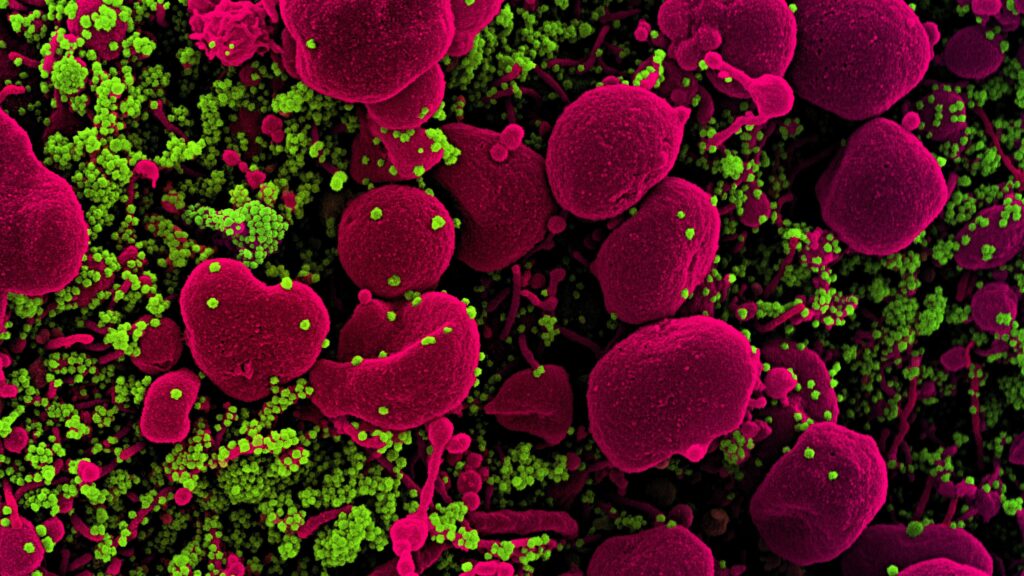 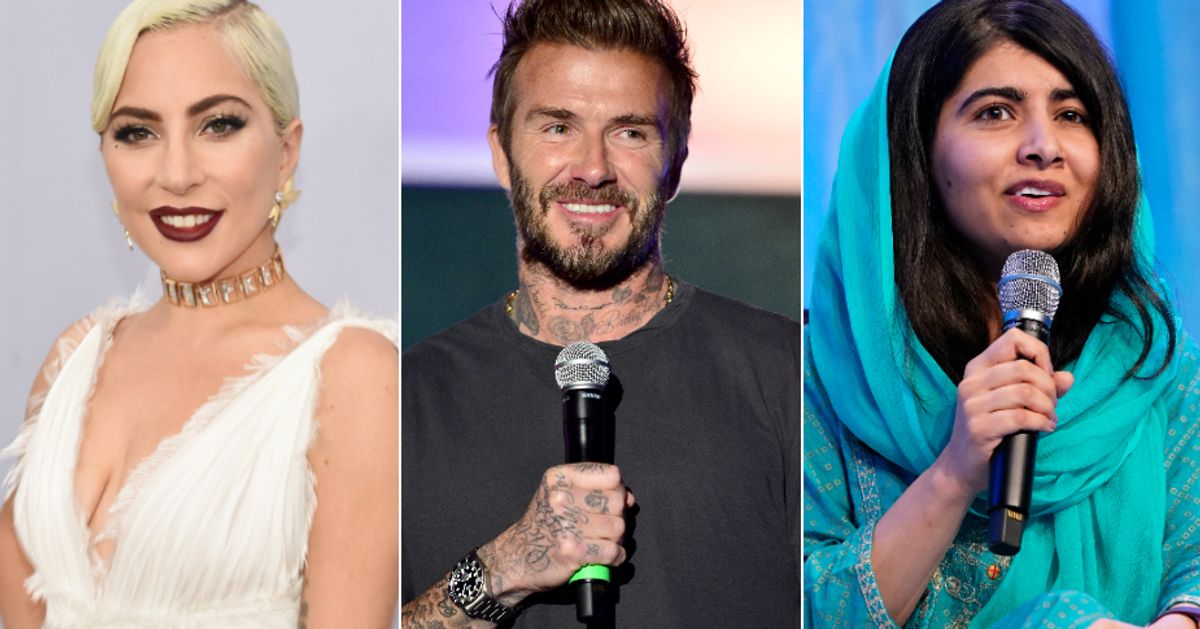 The Beyond Meat share price is crashing this week. Should I buy it now? – The Motley Fool UK
5 mins ago

The Beyond Meat share price is crashing this week. Should I buy it now? – The Motley Fool UK