For hundreds of years, Carthage—the Phoenician city-state in North Africa—flourished, establishing itself as a robust trade empire with widespread colonies. As the Carthaginian and Roman empires expanded their reach across Mediterranean Europe and North Africa, escalating tensions over political dominance and trade culminated in the Three Punic Wars.

The conflict’s conclusion marked the beginning of the Neo-Punic period and Rome’s occupation of Carthage. After the dissolution of the Carthaginian state, administrative regions were obligated to provide the Roman state with goods and natural resources. While Neo-Punic citizens were expected to embrace Roman customs and rule, the Romans allowed them to retain certain aspects of their own culture. By employing this strategic tolerance, the Romans were able to take advantage of the knowledge and skillsets of Punic craftspeople as well as the region’s environment.

This political transition ushered in a period of environmental exploitation and industrial overproduction, and Kaufman et. al argue that archaeological evidence indicates Roman colonial dynamics of overproduction played a role in the degradation and eventual desertion of the city of Zita in the administrative region of Tripolitania.

Kaufman et. al, in “Quantifying Surplus and Sustainability in the Archaeological Record at the Carthaginian-Roman Urban Mound of Zita, Tripolitania,” published in Current Anthropology, utilize cultural ecological theory to analyze a dataset collected from excavations at two zones at the urban mound. Structures characteristic of both empires—such as kilns, metallurgical workshops, a tophet, and a Roman forum—are present at the mound, making the site conducive to studying the transition from Carthaginian to Roman control.

Ceramic evidence collected from excavations and survey suggests that before residents began abandoning Zita in AD 200, the region underwent a period of significant industrialization and prosperity, followed by economic collapse. As indicated by stratigraphic analysis of an ecological core from one of the zones, Zita’s economy was initially reliant on agricultural goods, like olive oil. During the Roman occupation, however, evidence indicates a shift toward producing and refining metals, like iron.

Focusing on correlations between the raw materials needed to facilitate industrial processes, the authors use archaeological modeling to discern whether production expanded beyond sustainable levels. To gauge Zita’s ecological metabolism, the authors compare levels of olive timber to the amount of metallurgical byproduct, or slag, found at the site. Higher layers of the core contained the orange and black waste products, which were indicative of and could be used as a measure of metal production.

Since olive wood served as fuel for metallurgical work, Kaufman et. al designate olive pits as a proxy for measuring the degree of olive tree consumption required to support production. The authors detail an inverse correlation between olive pits and metal production. Data indicate a reduction in olive pits over time, which suggests olive wood was increasingly allotted for metallurgical purposes. Charcoal analysis points to the unsustainability of this economic shift. While olive wood was used predominantly, the authors assert that scarcity may have led to the utilization of alternative fuels in later years preceding urban collapse. A Need for More Regulatory Clarity
4 seconds ago 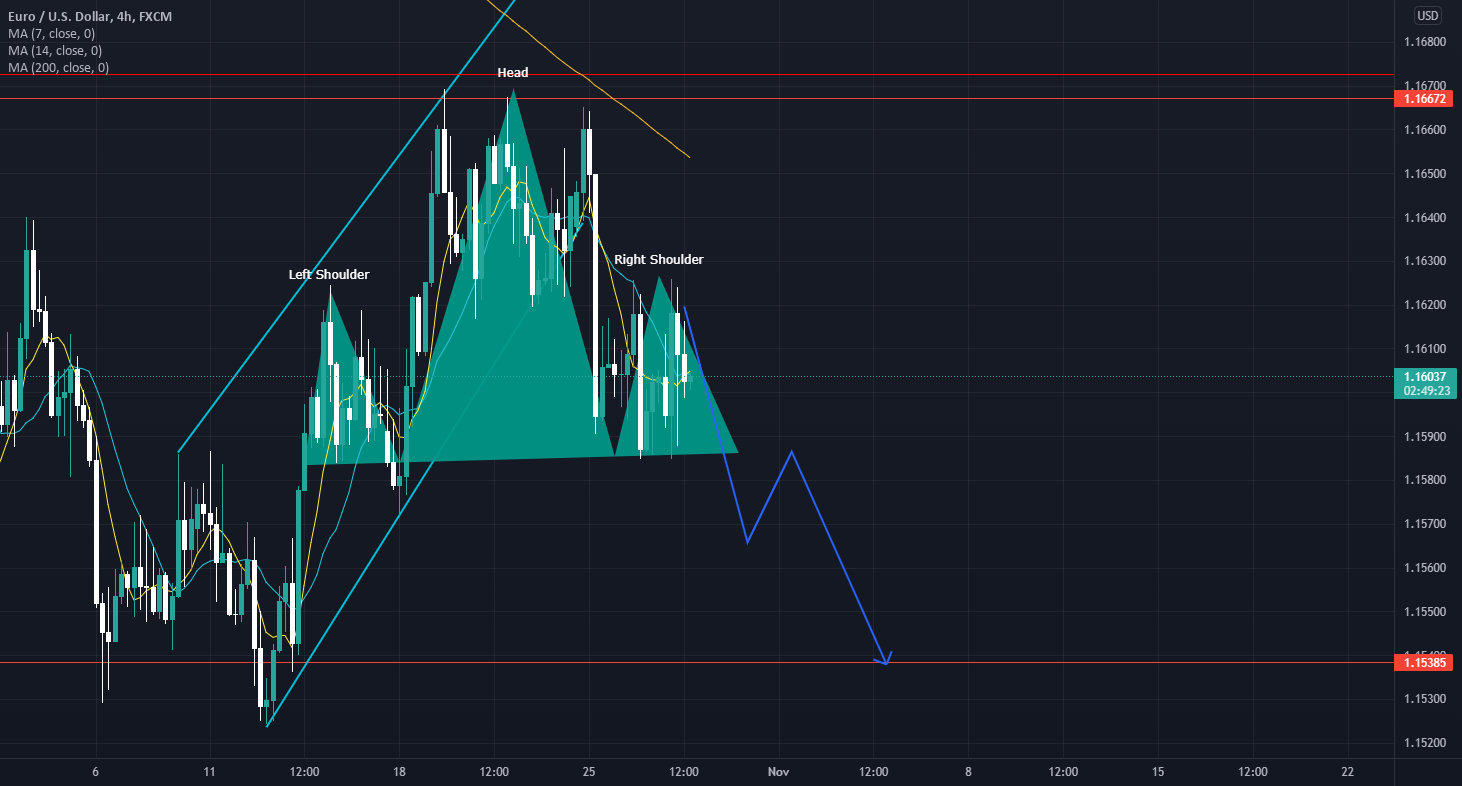 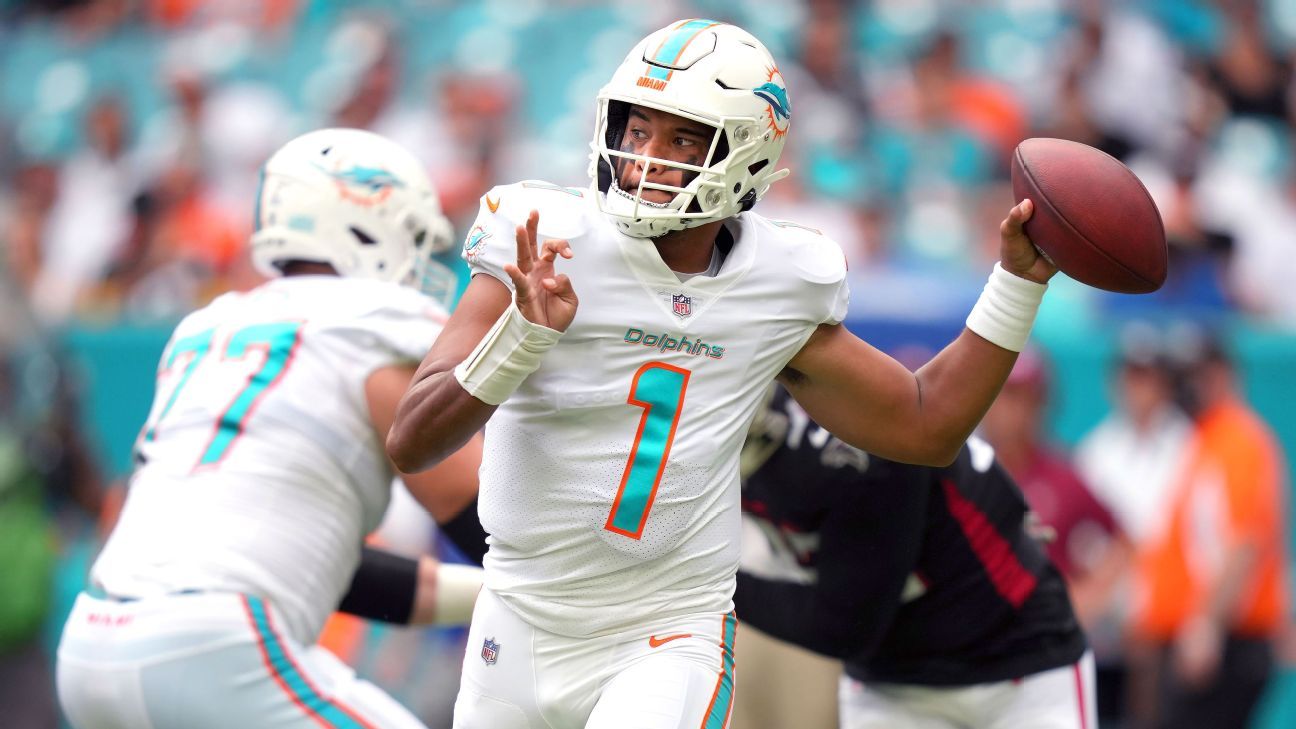 Tua talked with Flores, confident in status as QB
3 mins ago

Tua talked with Flores, confident in status as QB

Every New 2022 Minivan Ranked from Worst to Best 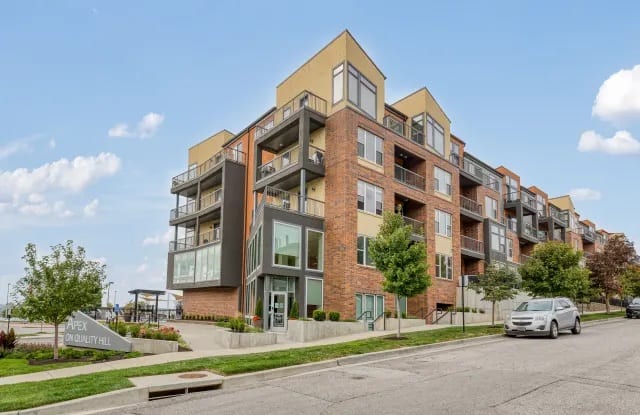 Mother Says A Kansas City Complex Accidentally Emptied Her Townhome Of All Her Belongings Totaling A $32,000 Loss
7 mins ago