Video updates and cross-company digital chats in the place of meetings are part of the vision Slack has for the future of hybrid working. The messaging platform announced these new features, among others, on Tuesday at Salesforce’s Dreamforce conference.

Perhaps the most buzzed-about change is “clips,” a video creation and sharing tool Slack teased and began testing last year. The update—which is rolling out for those on the service’s paid plans—lets users create audio, video, and screen recordings within the platform that can be shared across channels or in direct messages. For example, a manager could record a brief video explaining goals for their division, then share that in a dedicated Slack channel with their team. Viewers will have the ability to speed up or slow down content, and the recordings will offer live captions and archive searchable transcriptions.

In a blog post, Slack touted the tool’s appeal to offices that have employees working across time zones, suggesting that clips can be used to discuss projects or provide feedback rather than requiring coworkers to schedule a call. (The company also, just months ago, launched an audio feature called “Huddles” that allows users to hold conference calls within their workspace.)

Another feature slated for this fall is an update to Slack Connect, which lets employees from organizations with paid accounts on the platform work with their counterparts from different companies in shared channels. (In other words, Company A and Company B could set up shared Slack channels for their employees.) Now, Slack is letting its Enterprise Grid customers—which are large corporations including Netflix, Uber, and Target—use Connect to “host” companies that do not have their own paid Slack accounts. Having previously positioned Connect as an alternative to email, Slack suggests that this update will allow these larger operations to bring on others to “meet” for deals or offer user assistance without requiring any additional burden of cost on the part of their customers.

[Related: Seven quick tricks to do more with Slack]

This news comes on the heels of Slack’s $27.7 billion acquisition by software giant Salesforce, which was made official in July. The companies have since been steadily rolling out integrations between the two services to offer more resources within the parent company’s customer relationship management platform. On Tuesday, they added to that growing list of capabilities, with new offerings including Slack-First Commerce to help teams identify business trends and Slack-First Trailhead, which will provide a platform for companies to train and educate employees.

“Our mindset about work has shifted from a place you go, to something you do,” Bret Taylor, president and chief operating officer of Salesforce, said in a press release about the recent announcements. “Every company needs a digital HQ to connect its employees, customers, and partners, and thrive in a work-from-anywhere world.”

While much of these updates centered on the changing corporate work environment in the wake of Covid-19, Slack also announced plans tailored to the public sector. Next year, the company is planning to launch GovSlack, a version of the service that Slack says will meet federal security standards. The blog post promises it will operate in a “government-certified cloud environment” to provide “secure cross-collaboration” between the government employees, partners, and enterprises. While GovSlack is not currently available to any users, Slack says that its existing services are already being used by government agencies including the United States Department of Veterans Affairs and the United Kingdom’s Ministry of Justice. 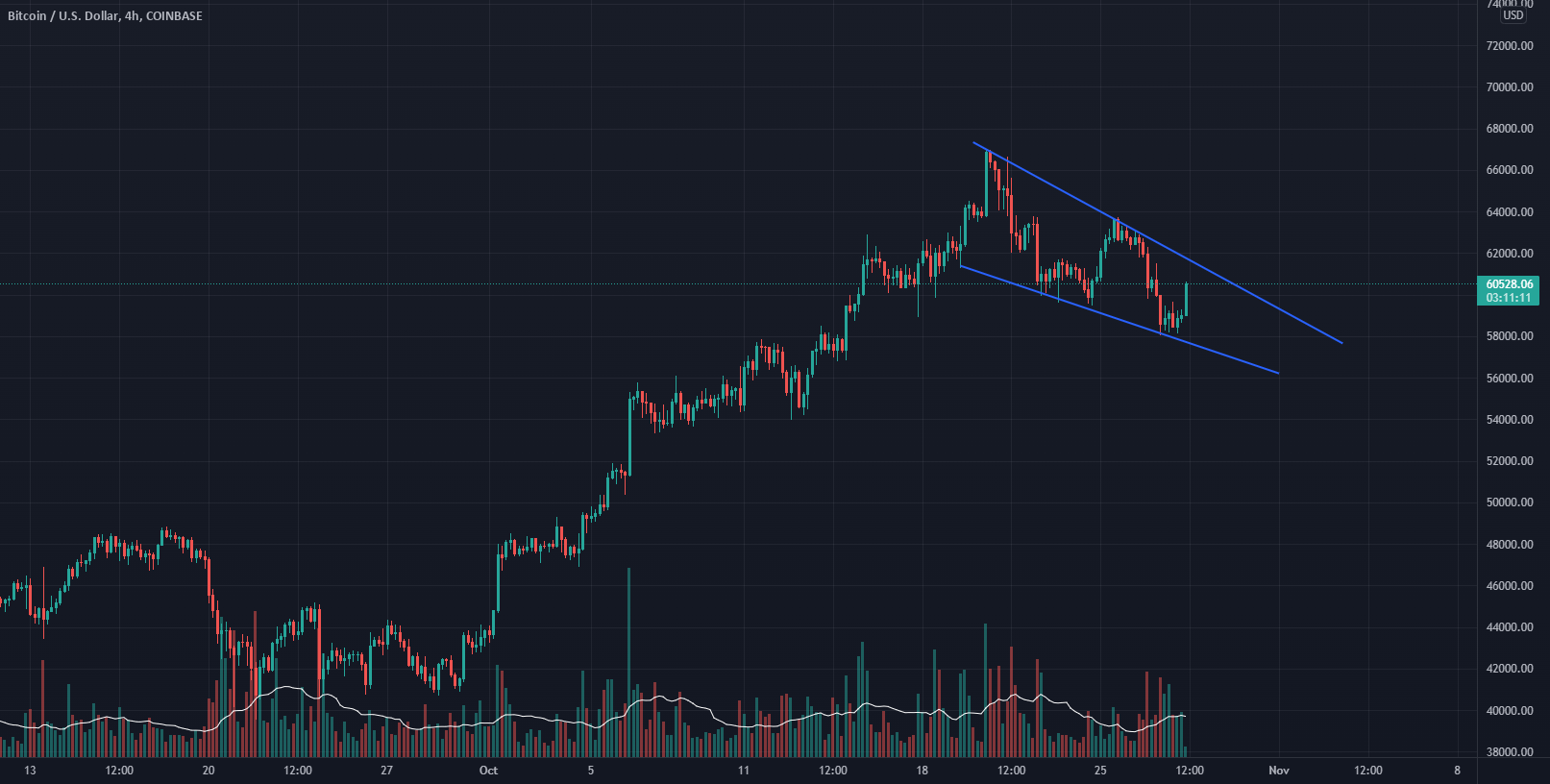 BTC/USD for COINBASE:BTCUSD by Kevca16
4 mins ago 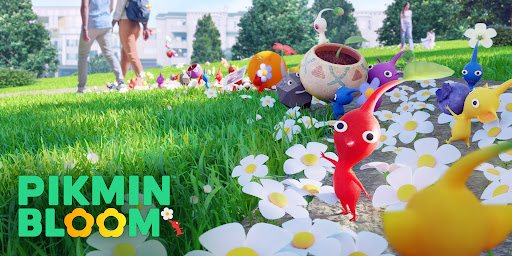 Pikmin Bloom, an AR mobile game, is Niantic’s next collaboration with Nintendo – BizNewsPost Tech
5 mins ago 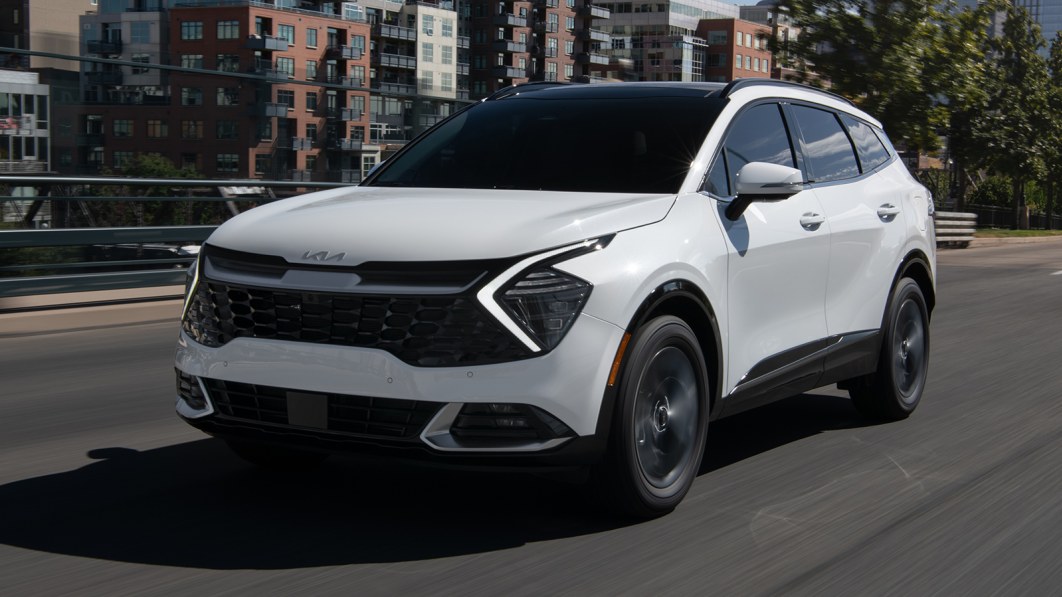