The Sony Xperia 1 III made its global debut a few months ago now, packing the usual 2021 flagship features with several improvements over its predecessor. Now, the phone is coming to the US, and you’ll need quite a lot of cash to snag one.

As spotted by GSMArena, the Sony Xperia 1 III will cost $1,299 when it debuts in the country next month. That’s a $100 premium over the Xperia 1 II, but more or less in line with global pricing.

To compare Sony’s flagship price to its contemporaries, it’s $100 pricier than the Samsung Galaxy S21 Ultra and $200 more than the base iPhone 12 Pro Max. It’s an expensive device, but there are arguments to be made for the premium.

Its three unique features include a 120Hz 4K OLED panel, a variable telephoto camera, and loudspeaker support for 360 Reality Audio. It also sports the Snapdragon 888, 12GB of RAM, and up to 512GB of internal storage. It’s a beast on paper and marketed towards enthusiasts, but it remains to be seen how successful Sony’s flagship will be in the US.

Nevertheless, preorders kick off on July 1, so you have some time to gather those pennies.

What do you think of the Sony Xperia 1 III’s US price? Is it too steep? Let us know in the comments below! 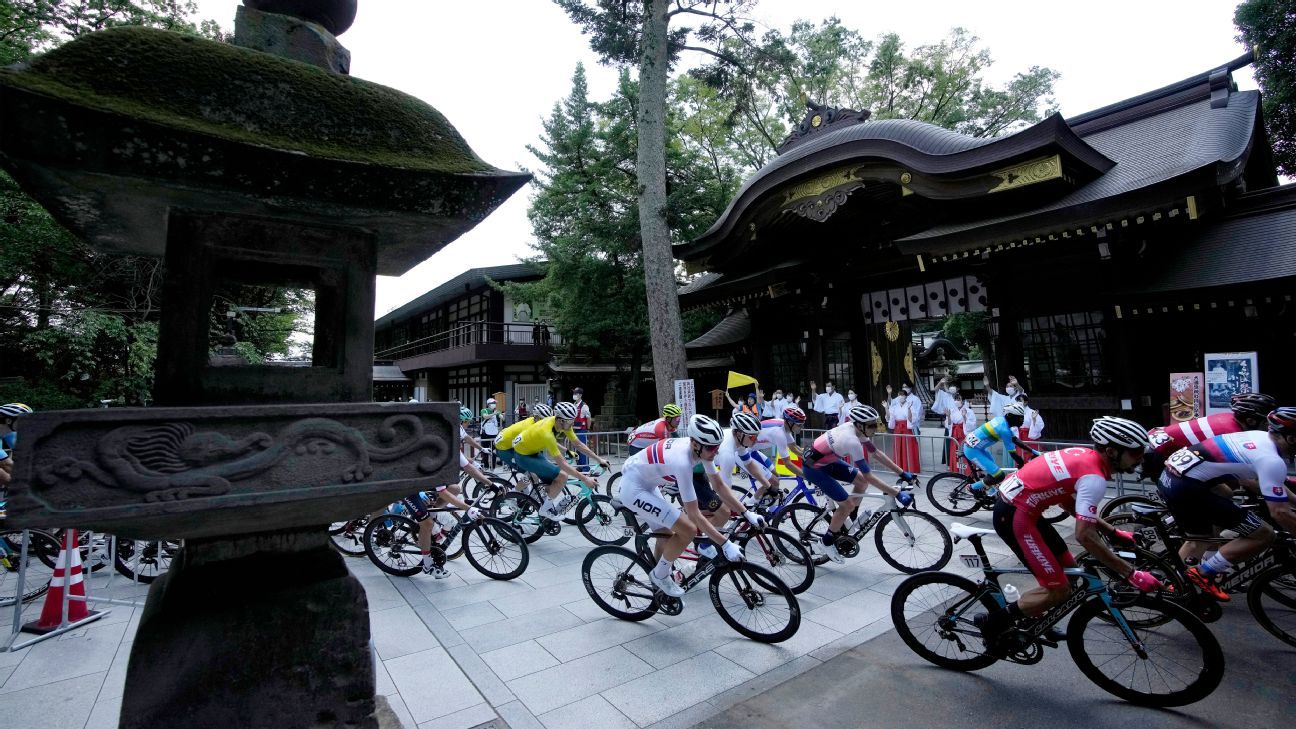 Olympics 2021: First gold given, plus updates from all the action in Tokyo
3 mins ago 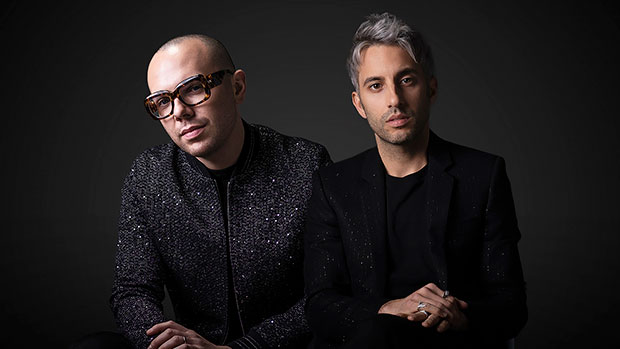 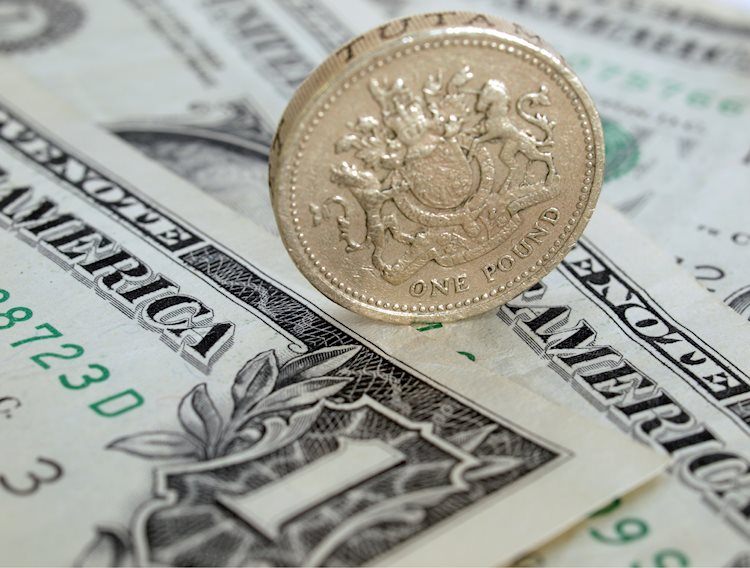 GBP/USD pares intraday losses, down little around mid-1.3700s
9 mins ago 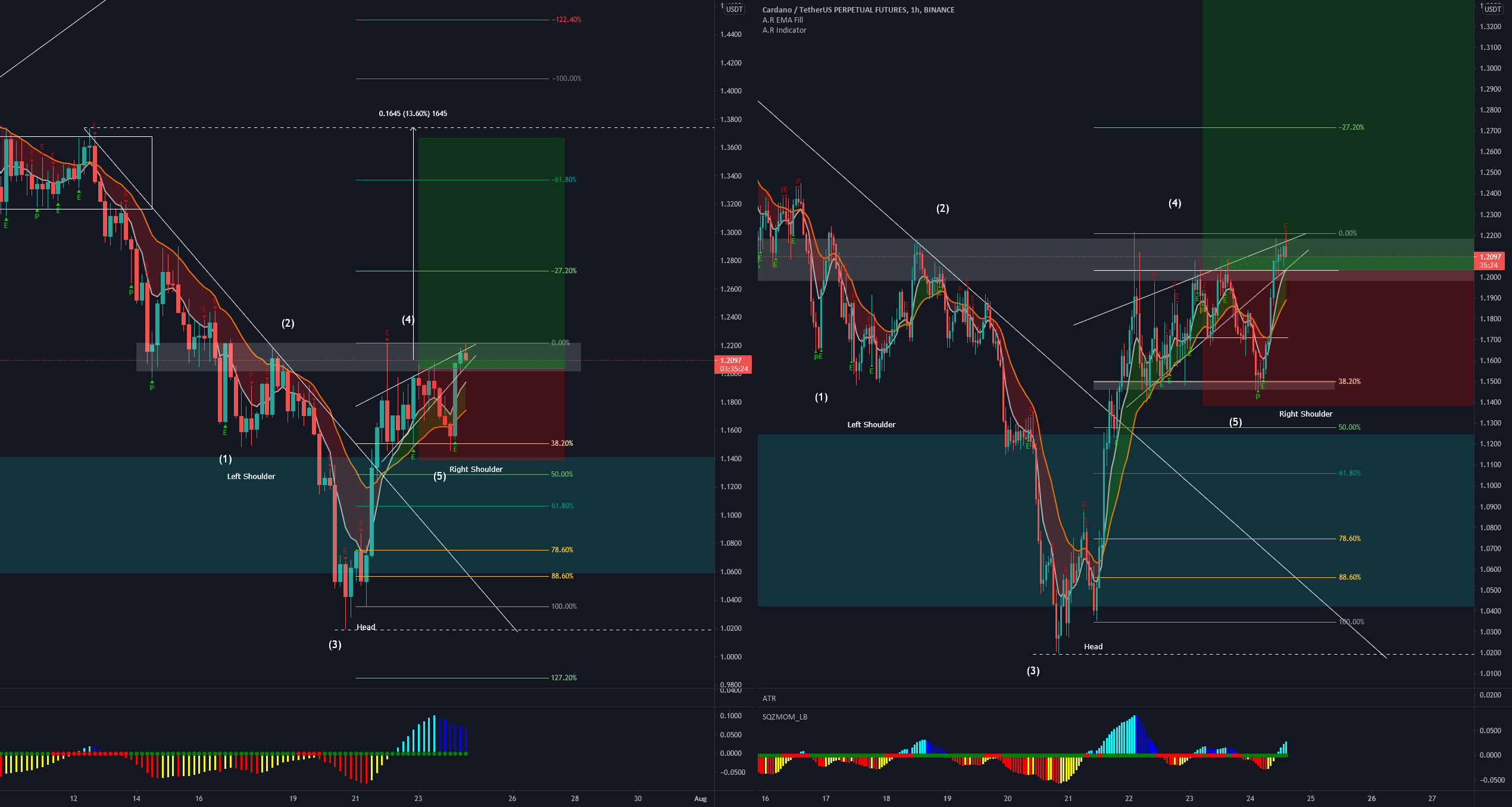