Squad Mobility’s vision of the perfect urban vehicle is a low-cost EV equipped with solar panels, swappable batteries and enough zip and range in its diminutive 6.5-foot package to meet the needs of city drivers.

The early-stage Dutch startup, which recently revealed the final design of its quadricycle, is now assembling working prototypes in Breda, the Netherlands. Squad has said the vehicle will have a base price of €5,750 ($6,790), excluding taxes. That price goes up if buyers want to add features like removable doors, air conditioning, heating and extra batteries.

Squad plans to present the prototypes this fall, Robert Hoevers, CEO and co-founder of the company, said in a recent interview. Pre-production is also expected to begin this year with a goal to start delivering the car at the end of 2022.

Squad, like so many other new entrants to the EV car scene, will need more funds to reach its target.

In June, the company raised an undisclosed amount from Bloomit Ventures. To reach its production goals, Hoevers estimates Squad will need an additional €3.5 million ($4.1 million) for its next round, and then another €8 million ($9.6 million) to be able to deliver the first Squads. The company has not yet announced a round publicly, but says it’s in talks with various interested parties.

Interested customers can go on Squad’s website and pay a €5 reserve fee, but where Squad really sees its path to market is with shared mobility companies. The startup says it is in talks with a range of micromobility and car-sharing operators that might be interested in diversifying their fleets with a compact, smart vehicle.

The Squad, which is a combination of the words “solar” and “quadricycle,” seats two, punches up to 30 miles per hour and is fueled by two swappable batteries with a capacity of around 1.6 Kwh each and a collective range of about 62 miles. This is similar to the battery capacity and range of electric mopeds.

For the average European city driver, that should be enough range. Squad also installed a 250-watt solar panel to the vehicle, which the company says adds another 12 miles per day given the amount of sun Europe tends to get.

Rendering of a Squad charging station for swappable batteries that can be used by shared mobility operators. Image Credits: Squad Mobility

Squad is coming onto the scene at the intersection of new mobility categories and EV charging innovation, which could be appealing to shared mobility operators looking to solve more use cases.

Shared micromobility companies are beginning to add electric mopeds to their fleets of e-scooters and e-bikes. The Squad could appeal to operators that want to appeal to a broader demographic, and one specifically more comfortable in a four-wheeled vehicle.

The potential savings from harnessing the power of the sun could attract operators as well. In the micromobility world, the labor costs associated with swapping batteries or charging vehicles represent a roadblock to profitability. A vehicle that’s constantly on a bit of a charge, at least during the daylight hours, might help alleviate that pain point.

“The idea is not to drive directly on solar,” Hoevers told BizNewsPost Tech. “The idea is to buffer the batteries with solar and then drive on the batteries. The sun is more or less drip charging the battery throughout the day, which is actually a very healthy way of charging. You don’t want to top off your batteries to 100%. You want to keep them at around 50% to 60% all the time for a longer battery life.”

Hoevers said Squad has been in talks with shared micromobility providers to pitch the quadricycle, and has found that most dockless vehicles see about four to five rides per day and drive about 36 to 38 miles per day, numbers that BizNewsPost Tech confirmed with a few micromobility operators and that are well within the range of the Squad car.

Squad also intends to equip its vehicles with cameras, sensors and other smart features like remote diagnostics and maintenance, which will make the company more attractive to shared operators looking for a fleet that can be integrated into its management platforms. Hoevers also says he and his co-founder, Chris Klok, have used their collective 40 years of experience in mobility and shared past at long range solar EV company Lightyear to develop a strong CAN bus and drivetrain upon which new features can be added.

Whether Squad ends up selling fleets to micromobility platforms or car-sharing platforms might depend on the category in which the vehicle ends up. With its current speed and weight, the Squad car will be in the L6e category for light four-wheeled vehicles.

“There are interesting cost and tax benefits in this segment,” said Hoevers. “For example, there is no congestion charge, no road tax, no parking fees, low insurance fees and no car driving license needed in most markets.”

Hoevers said the company is also considering producing a more powerful L7 that can go top speeds of around 45 miles per hour, which might be better for cities with more hills.

Squad isn’t the only company that has added solar panels to its electric vehicles. Germany-based startup Sono Motors told BizNewsPost Tech that it’s on track to begin deliveries of its electric Sion vehicle by 2023. The vehicle’s exterior is composed of hundreds of solar cells that have been integrated into polymer instead of glass and can add up to nearly 22 miles of extra battery life per day.

Although the Sion has not yet been released, the Sono app is already inviting owners of the vehicle to engage in a sort of car sharing that’s reminiscent of Airbnb for Sions in order to make use of vehicles that otherwise sit parked and useless for most of the day. As of Thursday, Sono is expanding this vision to allow any car to be shared via the Sono app.

Aptera Motors, a California company that has promised to roll out the “first mass-produced solar car” this year, raised $4 million in a Series A this February that it is using to pay for fiberglass, carbon fiber and batteries for its spaceship-looking tricycle. Aptera says its vehicle, which is available for pre-order and could cost anywhere between $25,900 and $46,900, will be built with 34 square feet of solar cells that can add an additional 40 miles of battery capacity on a clear day.

Each of the players in the solar-powered EV space have differences in tech, path to market and style, but they’re all potentially finding ways to ease the strain on the electrical grid.

In the Netherlands, new electric cars make up 25% of total market share, and that number will only increase. It might not be feasible in the long run for all of those vehicles to each plug into the grid to power up, especially when industries across sectors are beginning to electrify.

While it’s clear that the technology isn’t there yet for vehicles to run purely on solar, Squad and other companies like it are laying the groundwork for future solar technology. 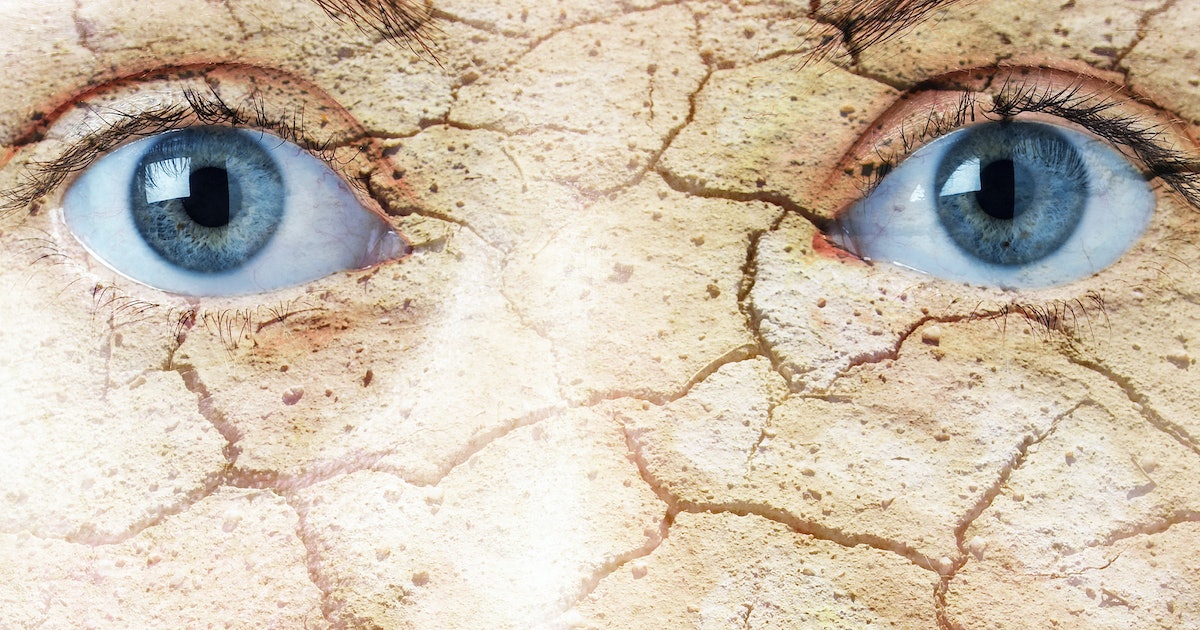 How to save your skin from climate change
5 seconds ago

How to save your skin from climate change 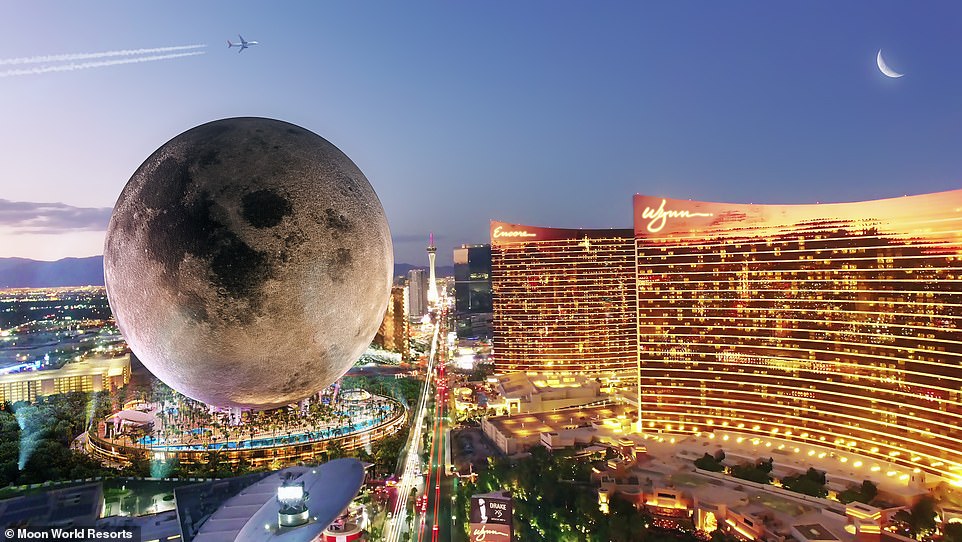 Plan revealed for a 735ft-high Moon resort in Las Vegas with 4,000 hotel rooms
2 mins ago

Plan revealed for a 735ft-high Moon resort in Las Vegas with 4,000 hotel rooms 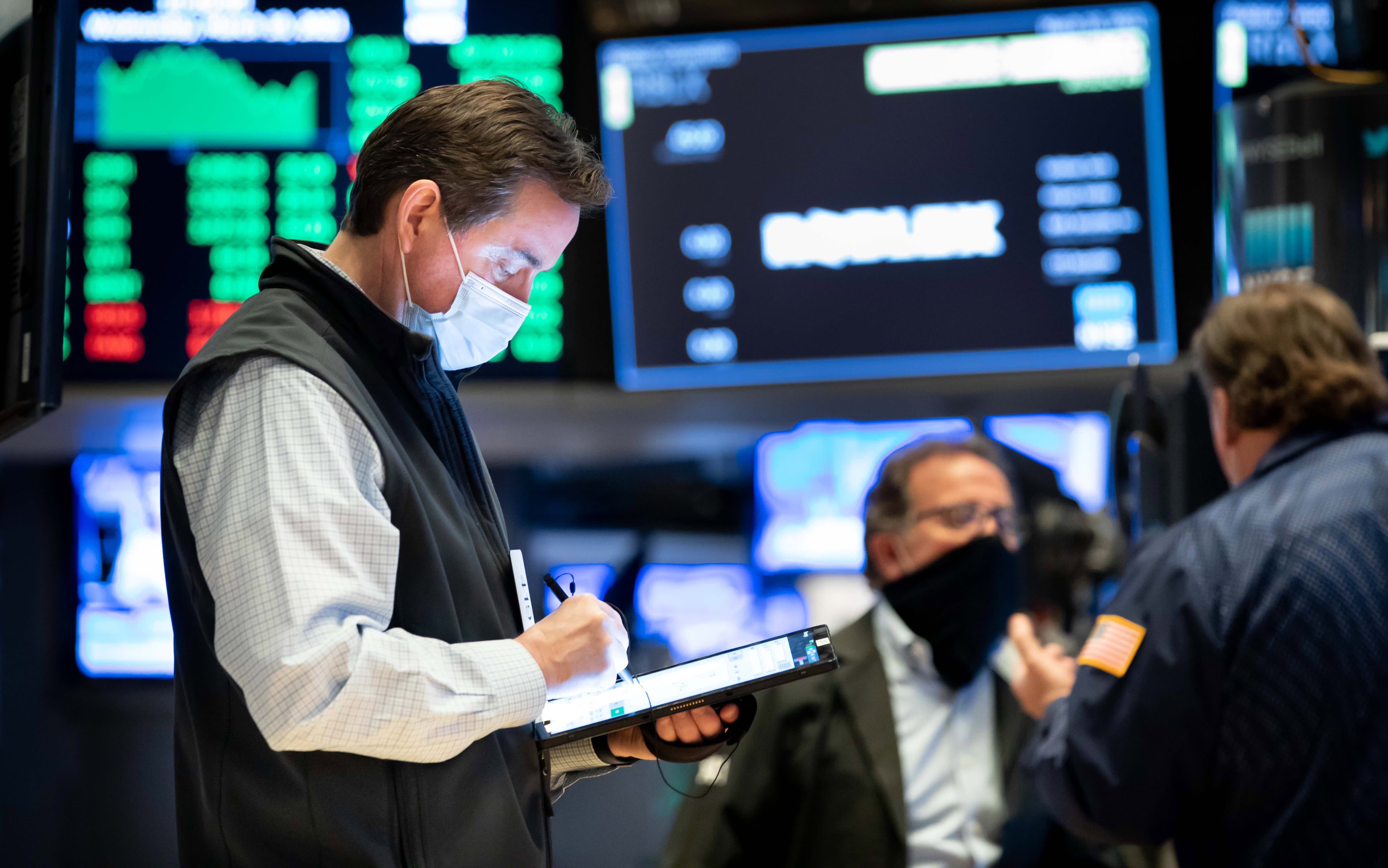 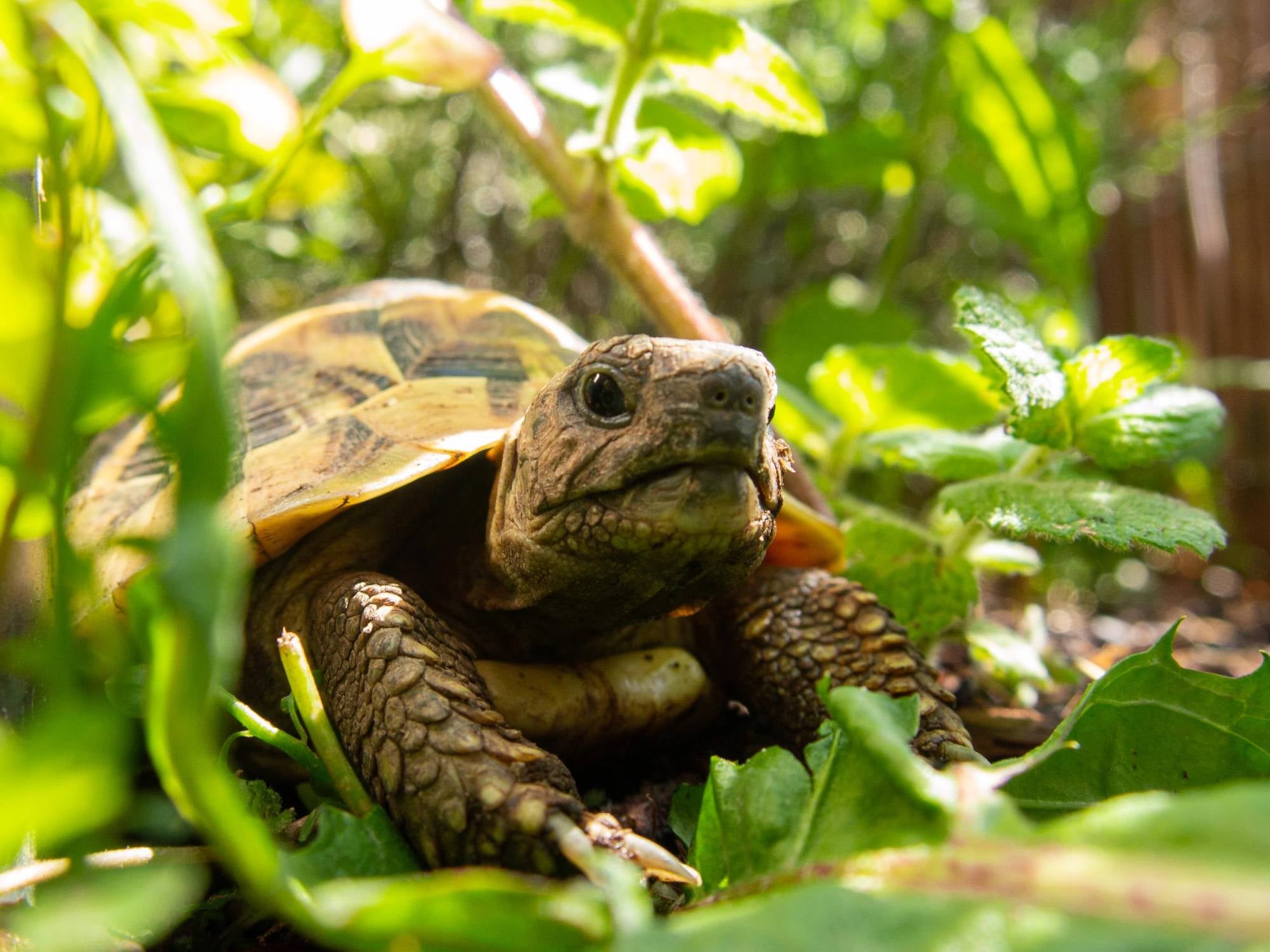 How to turn your garden into a tortoise sanctuary