Why it matters: Given the enormous size of many of today’s games and the fact that not everyone has high-speed internet connections, downloading a title from Steam can be a lengthy and frustrating process. Wouldn’t it be great if we could play them before they’ve finished making their way onto our PCs? Based on a new Valve patent, such a feature could become a reality.

As spotted by SteamDB creator Pavel Djundik, United States Patent 11123634 was filed by Valve in March and published yesterday. It describes a Steam mechanic called “instant play” that would allow users to start playing a game as soon as it starts downloading.

The patent describes being able to “utilize a file system proxy component that is configured to track read operations made by the game executable during a game session.” This would allow Steam to prioritize certain game files throughout the download.

Other examples include freeing up space by removing unused data, and prefetching data to decrease latency when loading.

This feature does not require game developers to change anything.

Consoles have been using this play-while-downloading feature since the PS4 and Xbox One, and it will be familiar to Origin and Battle.net users. The caveat is usually that only part of the game is playable until the entire title has downloaded. Valve’s patent, however, uses the phrase ‘without limitation.’ Exactly what that entails is unclear, but it certainly sounds promising.

Another intriguing element of Valve’s implementation is that developers don’t need to add anything extra to their games; it would all be handled by Valve and Steam.

Like all patents, there’s no guarantee that the instant play feature will ever become a reality, but it looks as if Valve is preparing to unleash it on grateful gamers. 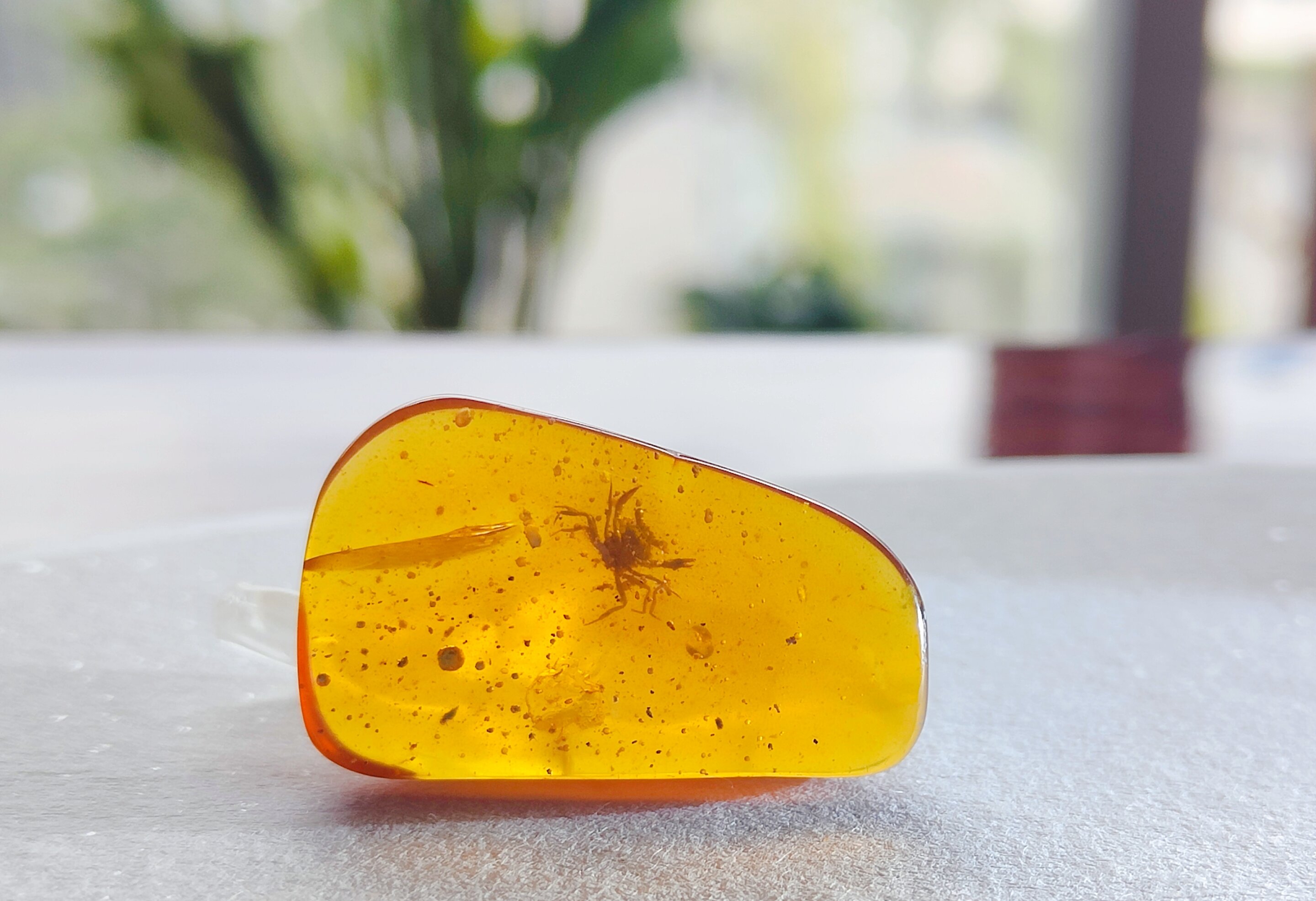 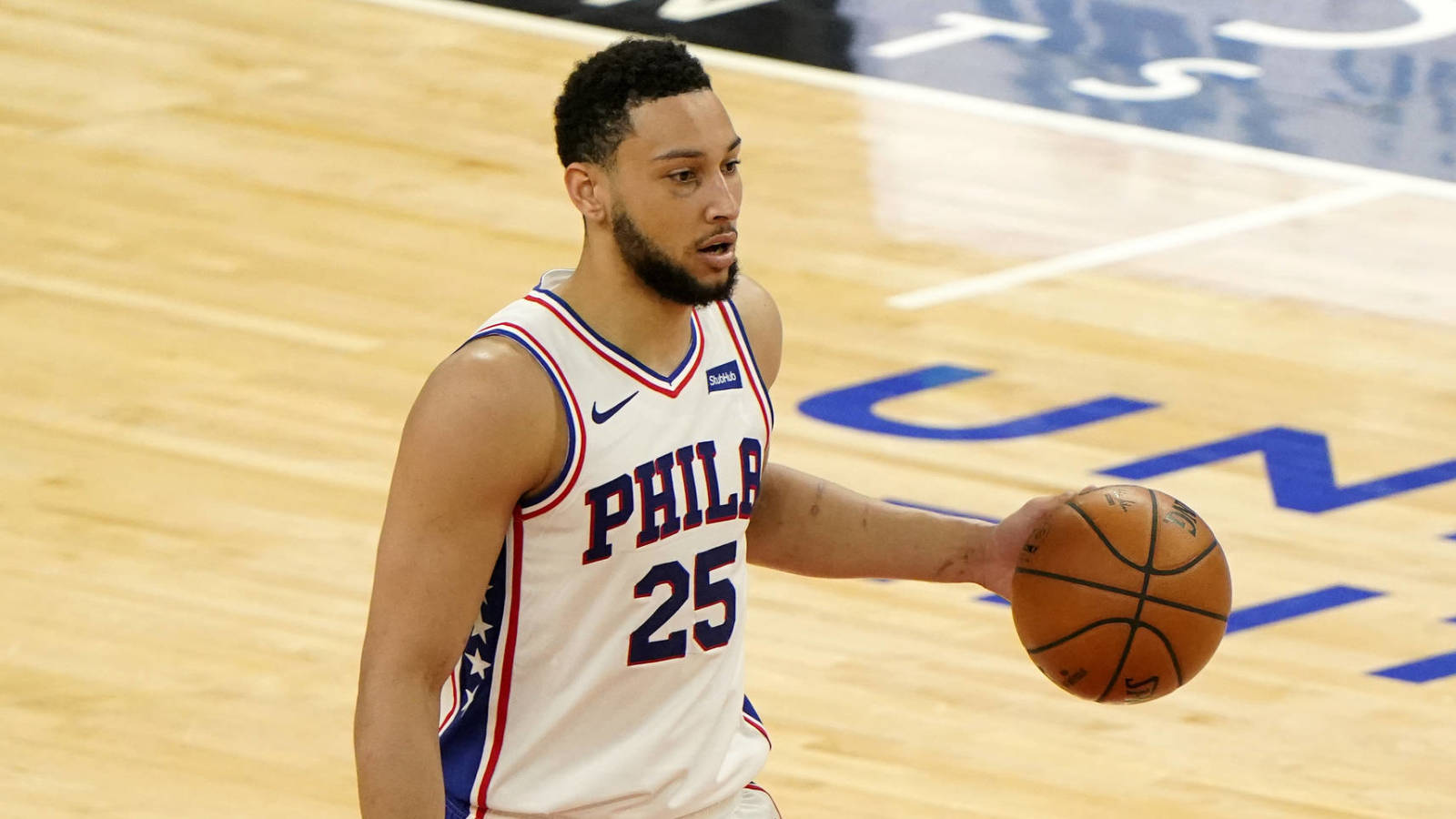 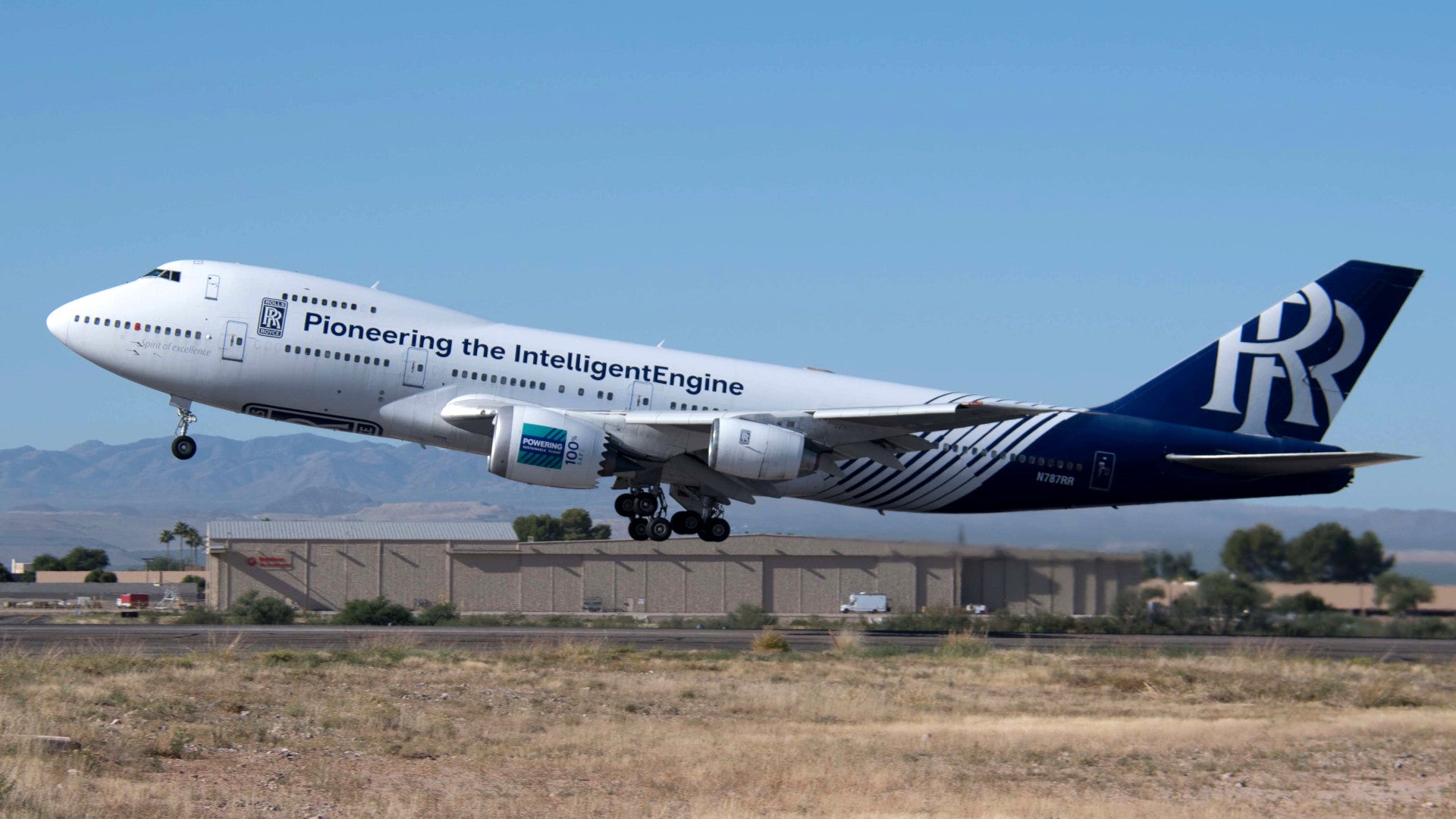