With its release of the original “flagship killer” back in 2014, OnePlus committed to offering phones filled with top-end specs at prices that undercut the competition. Fast-forward to today, and the company now offers a comprehensive lineup of phones for every budget along with headphones, accessories, and the newly launched OnePlus Watch. And there are plenty of deals to be had.

See also: OnePlus buyer’s guide: Everything you need to know about the brand

We’ve gone ahead and rounded up the best OnePlus deals we could find, from the Nord N100 to the 9 Pro.

You may have missed it on Prime Day, but the OnePlus 8T is still on sale at an excellent price. Right now you can pick up either the Aquamarine Green or Luna Silver colorways of the superb smartphone for just $599.99 ($149 off) on Amazon.

In terms of core specs, the OnePlus 8T packs a Snapdragon 865 chipset, 12GB of RAM, 256GB of storage, and a 120Hz OLED display. A 4,500mAh battery keeps things going, while 65W wired charging can top up the battery in just under 40 minutes.

OnePlus’s latest flagship also packs a quad rear camera setup, featuring a 48MP main shooter, 16MP ultra-wide sensor, 5MP macro lens, and 2MP depth camera. It may not be the latest flagship from OnePlus anymore, but it’s still got a lot to give.

Hit the widget below to check out the deal, or keep scrolling for more offers including the first price drop on the OnePlus 9.

The OnePlus 9, 9 Pro, and 9R are the newest additions to the OnePlus lineup of devices. The 9 Pro is this year’s top-end model, with all the latest specs and a four-camera system on the back featuring Hasselblad tech. The regular OnePlus 9 will be the best option for most people, with a starting retail price that’s $240 lower than the Pro. The 9R is currently only available in India, so there won’t be many deals to find, but we’ll let you know if that changes.

Since these phones were just announced, we haven’t seen any major price drops yet, except for the one highlighted in the section above. However, we’ll keep updating this list with deals as we spot them:

If you’re looking for a powerful phone, the OnePlus 8, 8 Pro, and 8T still have a lot to offer. Plus, with the announcement of the 9 series, we saw huge price drops across the board on the 8, 8 Pro, and 8T. You can now pick up one of these powerful phones with some of the top specs from last year for less than half the cost of many flagship phones.

Check out all the deals around right now, starting with the high-end Pro model:

If you don’t mind committing to a contract, we’ll add any carrier deals we find here:

If you’re looking for a capable mid-range phone with all the perks of Oxygen OS, the OnePlus Nord series is worth checking out. From the original Nord to the N10 and N100, there are occasionally deals to be had on these devices.

Related: OnePlus Nord buyer’s guide: Everything you need to know

Of the two newer devices, the OnePlus Nord N100 makes the most sense for most people. It touches on a segment of budget shoppers who, up until now, simply avoided OnePlus because it didn’t offer anything for them. The N100 will allow them to give Oxygen OS a shot (even if it is based on Android 10) for an incredibly low price.

There are no big promotions on the Nord series right now, but there are some freebies to be had:

If you don’t need the latest specs, we’ve got more deals on older OnePlus phones. For a phone that truly stands out, you can check out a device from OnePlus’ brief partnership with McLaren. We’ll also keep our eye out for refurbished OnePlus models here, or any other deals we can spot on previous-gen OnePlus phones. OnePlus has a variety of headphones that pair well with a OnePlus phone, including the Bullets Wireless Z and true wireless OnePlus Buds Z.

Read more: The best headphones for the OnePlus 8 series

OnePlus has now also entered the smartwatch game, with the newly announced OnePlus Watch. Check out all the wearable tech OnePlus deals below:

That’s all the OnePlus deals for now, but make sure to check back here often as we’ll continue to update the list as new deals arise. 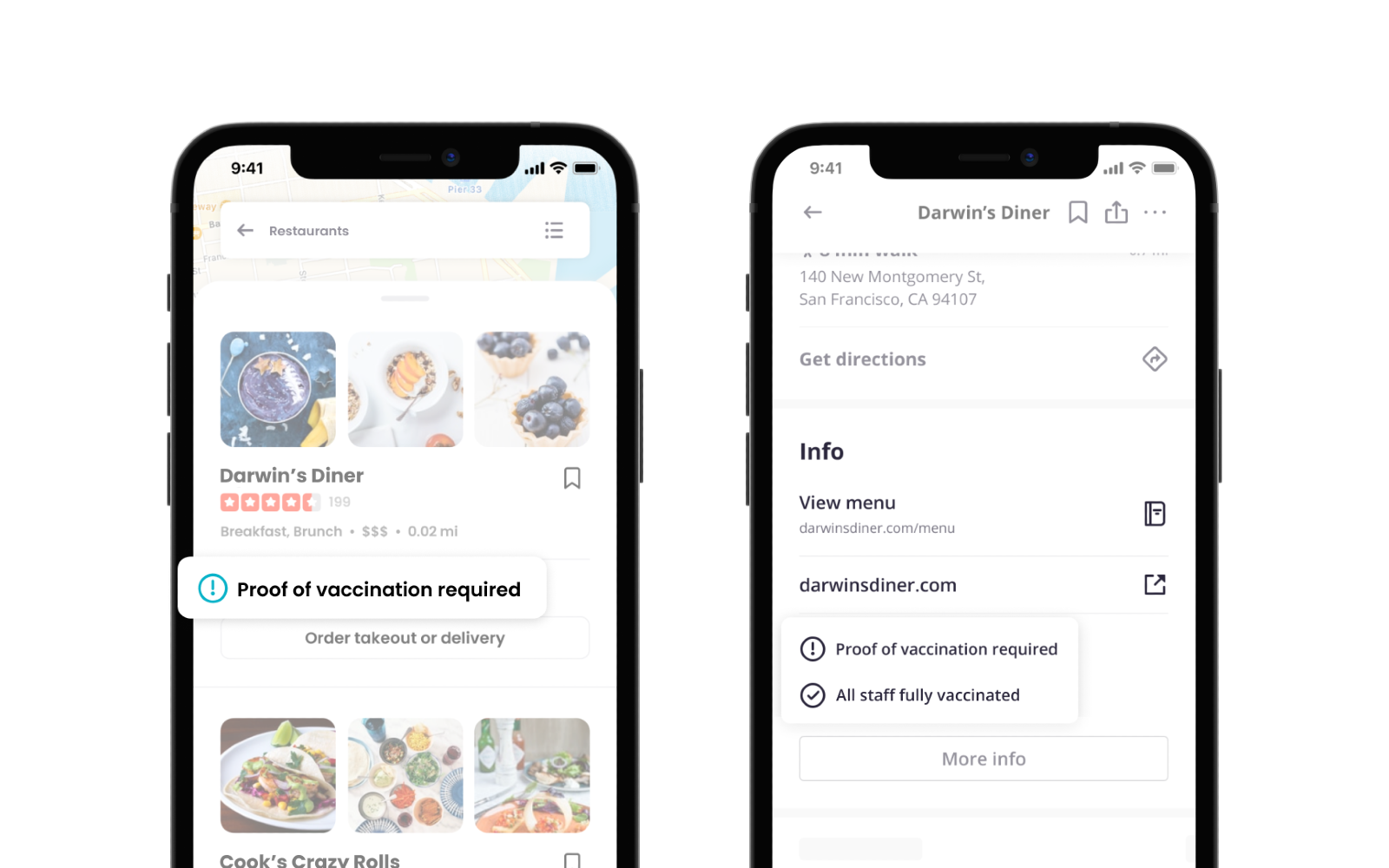 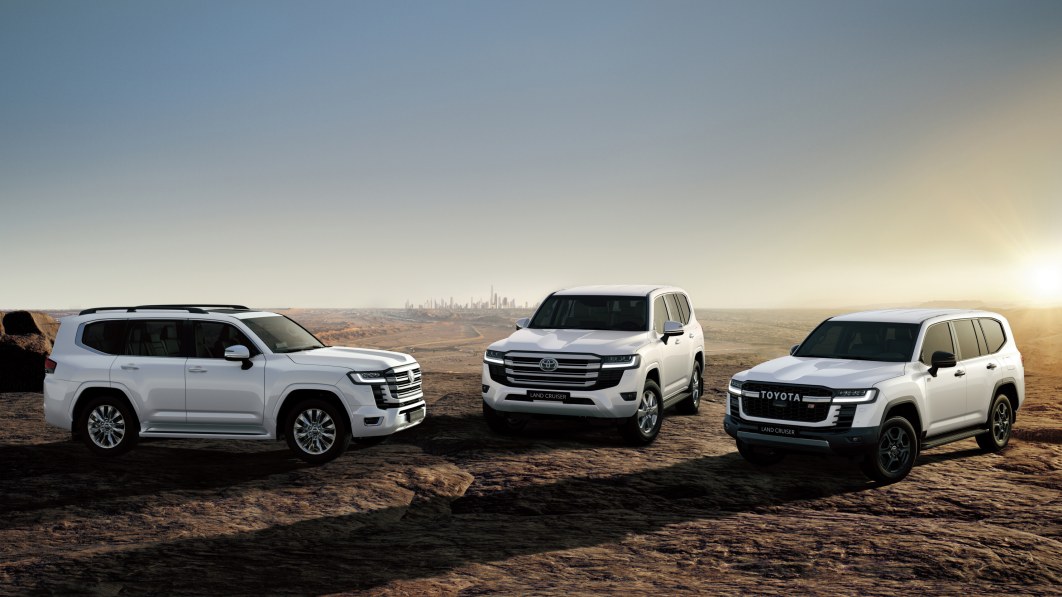