If you fire up the Spotify app on your iPhone and try to upgrade to a premium subscription, you’ll be stopped short. The app will simply say, “You can’t upgrade to Premium in the app. We know, it’s not ideal.”

The reason this isn’t possible is that Spotify has one of two choices: present that alert or allow people to subscribe to Spotify within the app but forfeit 15% of their payments. Obviously, Spotify chose the first option. However, this conundrum is what lies at the heart of the Spotify vs Apple fight happening right now.

Today, the European Commission issued a big win to Spotify (via Ars Technica). It has decided to charge Apple with violating antitrust laws in the EU, alleging that “it distorted competition in the music streaming market as it abused its dominant position for the distribution of music streaming apps through its App Store.”

Apple must now formally respond. Unsurprisingly, the company disputes the charge and will likely issue a rebuttal and request an oral hearing.

However, if the EC rules against Apple in the end, it could fine the company up to 10% of its global turnover — that could be tens of billions of dollars.

Spotify vs Apple: What’s the beef? As most people know, Spotify is a music streaming app. You pay a flat monthly fee and gain access to millions of songs which you can listen to as much as you like. Most people also know that Apple offers a nearly identical product called Apple Music.

The problem at the core of the Spotify vs Apple fight is how Apple’s App Store rules work against Spotify but don’t work against Apple.

Related: Tidal vs Spotify: Which one is the better option for you?

Therein lies the problem which Spotify — and now the EU — thinks is unfair and anti-competitive. Apple, though, says that Spotify just wants all the advantages of the App Store (i.e. the ability for millions of people to download the Spotify app on their device within seconds) but to not have to pay for it.

Shouldn’t Apple be allowed to make its own rules for its own store?

The key issue here is the fact that these two music services are so similar. If Spotify wasn’t a music streaming service and instead a coffee delivery service — something to which Apple offers no alternative of its own — there would be no problem. Any reasonable person would say, “Hey, it’s Apple’s store, so it’s Apple’s rules.”

But Spotify isn’t a coffee delivery service. What Apple is essentially doing here is making it more difficult for Spotify to offer its product to consumers while simultaneously making it easier for consumers to buy Apple’s similar product. In other words, it would cost 15% of Spotify’s App Store-based revenue just to be on the same level as Apple Music. Since Apple owns the App Store and makes the rules, this is an incredibly basic form of anti-competition. This is why the EC issued its ruling.

Related: Apple Music: Is it worth it? Everything you need to know.

Inevitably, the issue will need to be resolved with some sort of compromise. Unfortunately, it’s not clear what that could be. A possible solution could be that Apple cannot charge App Store fees for service subscriptions that are too similar to the ones it also offers. Of course, that would mean allowing Netflix, Google Drive, Google Photos, Fitbit Premium, and all sorts of other companies use the App Store platform without paying for the privilege. Dating apps, for example, wouldn’t be affected because Apple doesn’t have a dating app of its own.

In the end, the EC will likely be the final word on this. It will be interesting to see how this plays out and how it affects iPhones, the App Store, and, by proxy, Google and the Google Play Store. 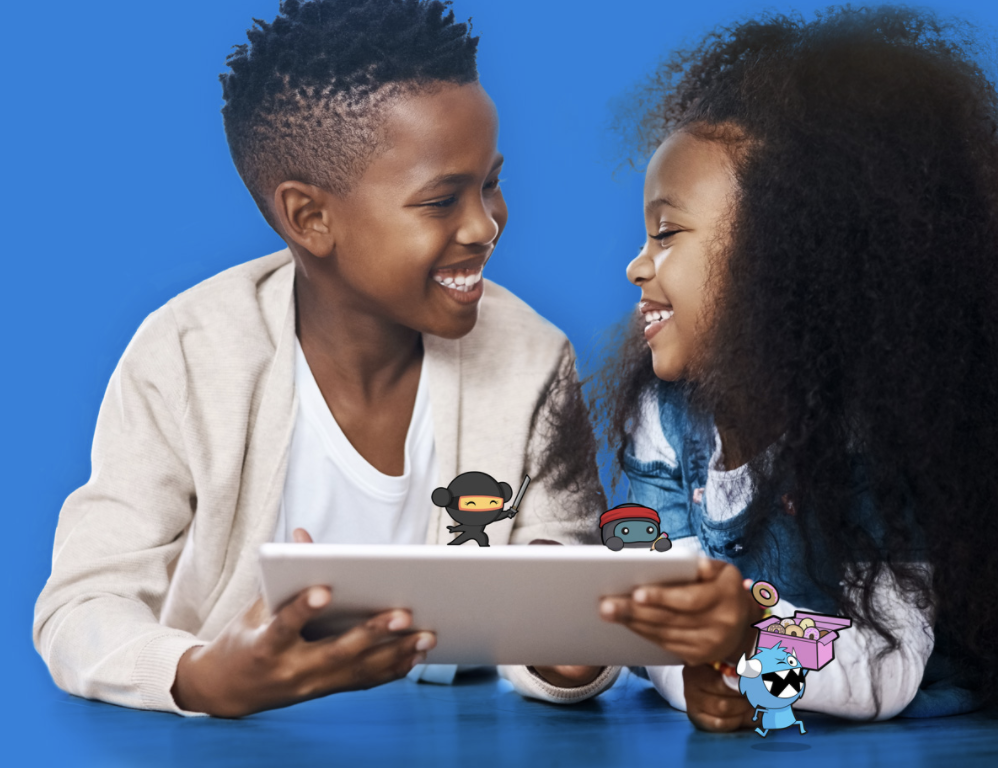 Crypto Market crash over? BUY THE DIP! for COINBASE:ALGOUSD by TraderThierry
53 seconds ago

Crypto Market crash over? BUY THE DIP! for COINBASE:ALGOUSD by TraderThierry 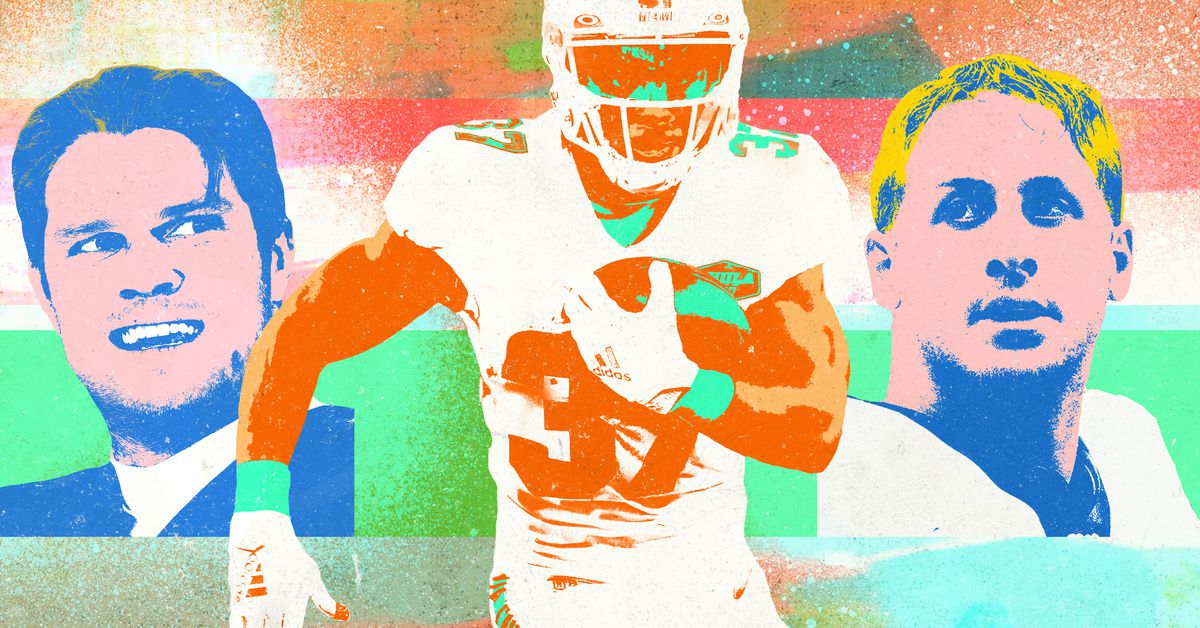 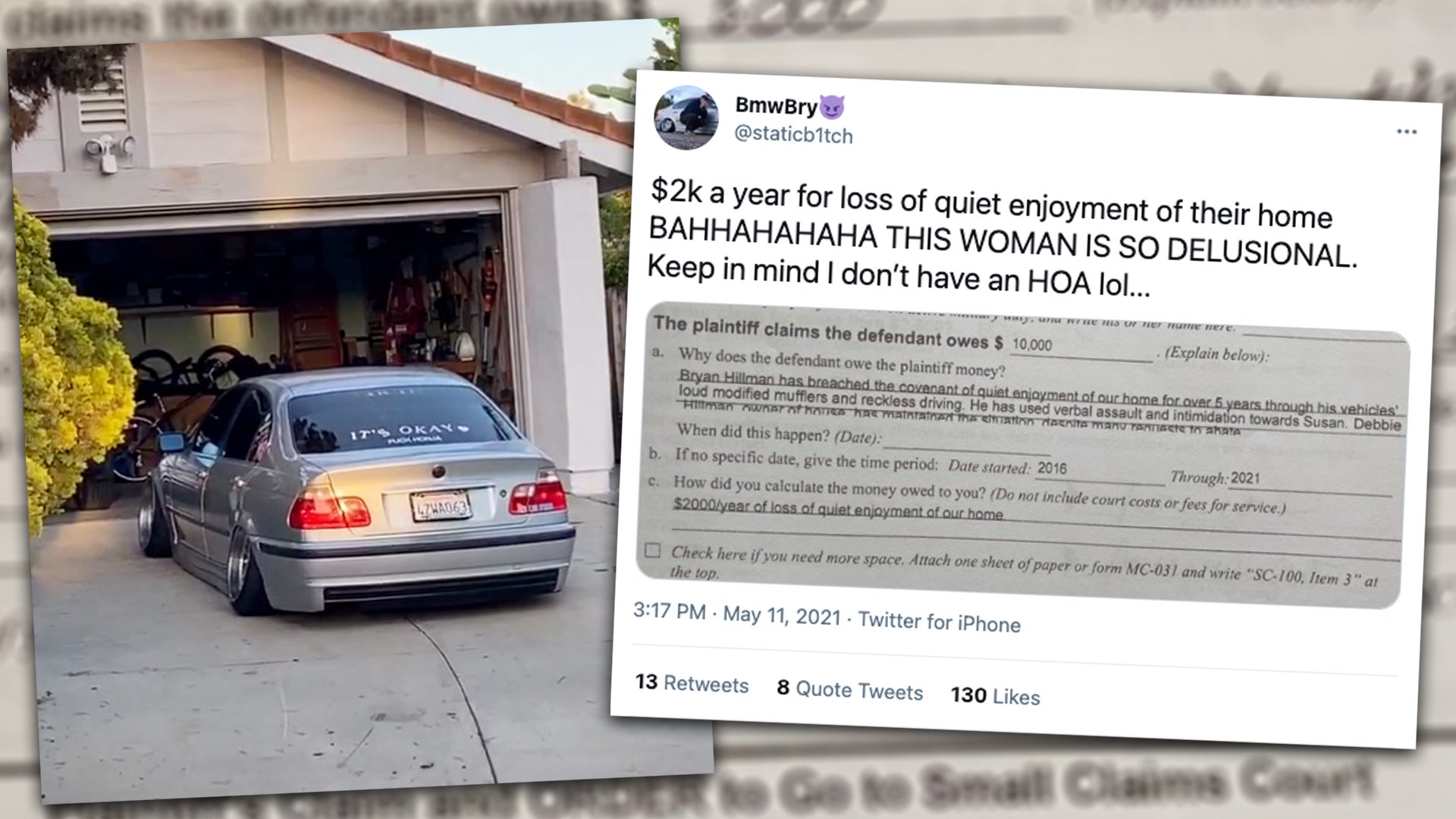