We’ll get into Samsung’s bigger foldable below, but first let’s talk about a new, kind of, PS5. You might have struggled to get a PS5, though anecdotal evidence suggests a lot of us have been able to find consoles as stores stock up, but that hasn’t stopped Sony sneaking out a slightly new model. According to a teardown of the digital (no disc-drive) PlayStation 5 by Austin Evans, there seems to be a smaller, lighter heatsink and a new screw to attach the console to its stand.

So no, this isn’t like the smaller PlayStation consoles the company likes to roll out during a console’s midlife — it’s way too early for that. It does show that the company is looking for ways to shave production costs and get these consoles into profitability.

Interestingly, Sony already stated it’s selling the disc-based PS5 at a profit. Games consoles typically sell at a loss for the first couple of years after launch. Hopefully, that smaller heatsink will still handle the bigger, more lavish titles on their way to the PS5.

Doing the most and yet not enough

The Z Fold 3 is an impressively refined foldable, with water-resistant hardware that feels sturdier than before. It offers nifty S Pen support — important when this is a fallow year for Samsung’s Galaxy Note series — smoother screens, capable cameras and some helpful software. Reviews Editor Cherlynn Low, however, isn’t quite sold. Using its outside screen as a regular smartphone remains uncomfortable, and its internal display — a technical marvel — isn’t great for casual texting or browsing.

But the Freewrite’s price and quirks make it impractical for most.

News Editor Nathan Ingraham is looking to flex his creative writing skills, and the Freewrite helped him do exactly that, avoiding all distractions associated with writing (well, typing) on PCs.

The Freewrite combines a mechanical keyboard with an e-ink display and is meant purely for drafting text. There aren’t even arrow keys, so editing anything more than a few words back is a non-starter. It has WiFi, so you can sync your drafts to Dropbox, Google Drive or Evernote, but that’s about the only concession it makes to the internet age.

Read on for how he fared.

New watch faces may take advantage of the bigger displays.

Bloomberg‘s Mark Gurman claims Apple’s Watch Series 7 will come in larger 41mm and 45mm case sizes (up from 40mm and 44mm) with bigger screens to match. As with the Series 4 launch, when the watch faces also changed, there will reportedly be new watch faces to take advantage of the added visual real estate.

Apple normally updates its smartwatches alongside its iPhones in September. In short, it won’t be long before we know if the rumors are true.

A newly unsealed consumer lawsuit against Google alleges the company offered to take a “significantly reduced” cut of Netflix’s Play Store revenue to quell the streaming giant’s “displeasure.” Netflix, Spotify and Tinder all supposedly tried to get around the requirement to use Play Store’s in-house billing system, and deals like this were meant to keep Netflix using Google’s payment platform.

The same filing also includes a claim that Google’s normal revenue share is arbitrary. The company typically asks for a 30 percent cut of Play Store purchases, but it apparently could break even with a mere six percent. Internal communications suggest Google chose the 30 percent share for no reason “other than copying Apple,” according to the lawsuit. 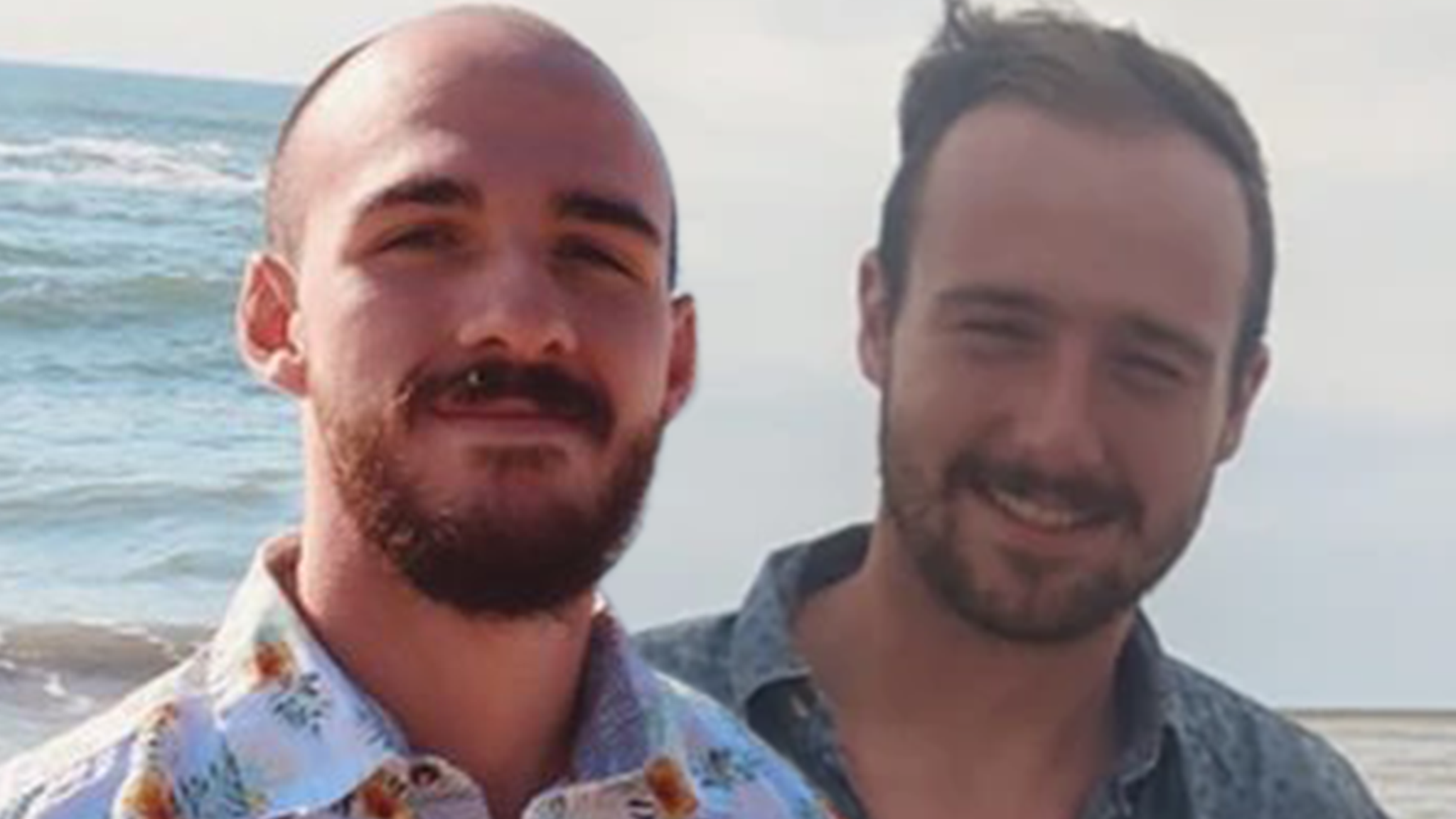 If You Answer Yes to This 1 Question, Chances Are You’re a Better Leader Than Most People
1 min ago

If You Answer Yes to This 1 Question, Chances Are You’re a Better Leader Than Most People 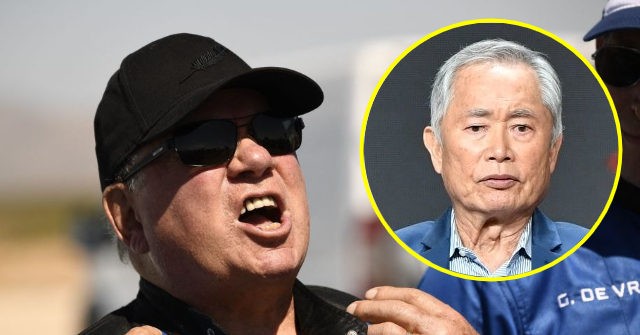 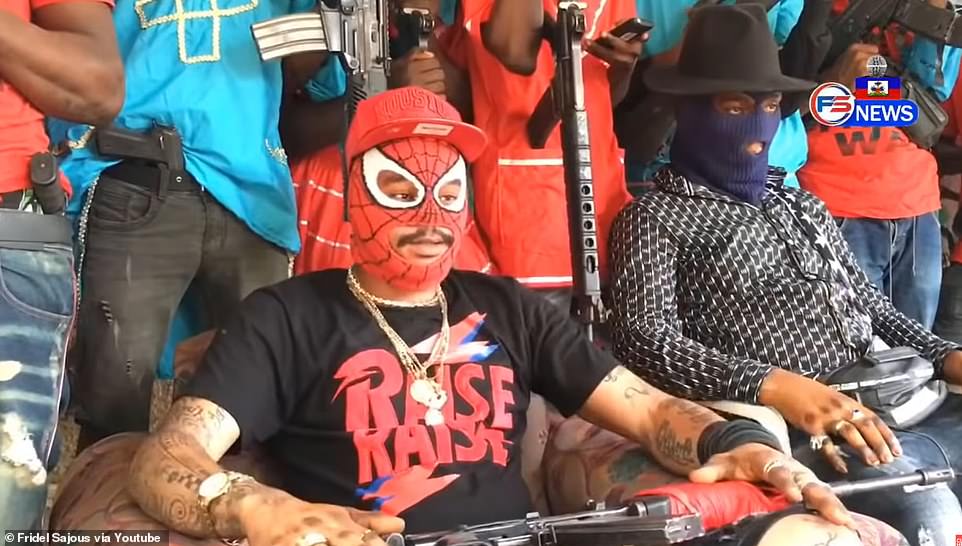 Cardano long position vs market dominance for BINANCE:ADAUSD by LupaCapital
7 mins ago

Cardano long position vs market dominance for BINANCE:ADAUSD by LupaCapital